Nothing can be taken for granted at this stage with Wigan knocking out Premier League champions Man City in round 5 of last year's competition. 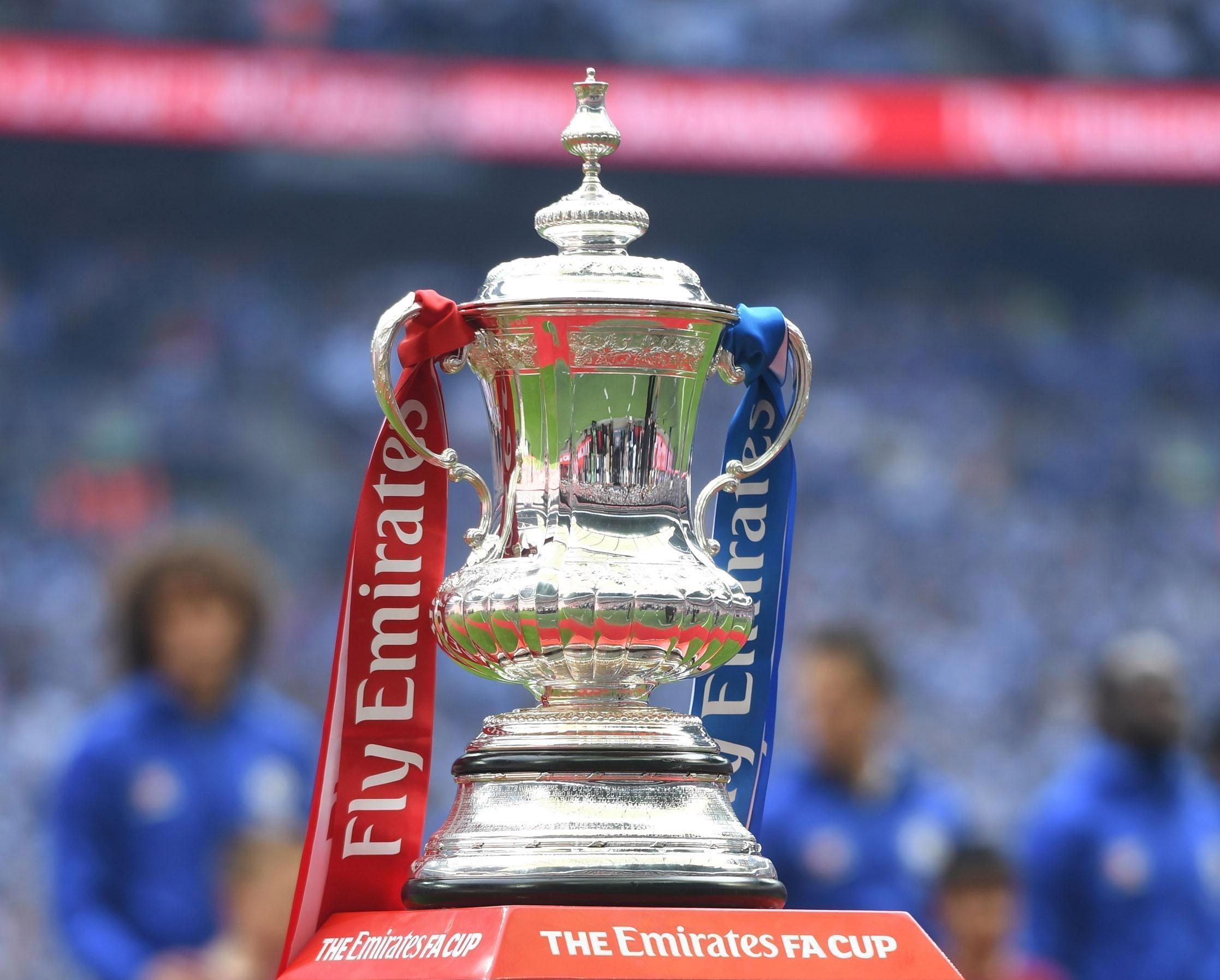 When is the FA Cup 5th round draw?

The Emirates FA Cup fifth round draw will take place on Monday 28 January (at approximately 7.20pm).

What TV channel is the FA Cup 5th round draw on and can I live stream?

It will be broadcast live on The One Show at 7pm on BBC One.

It can also be streamed on the BBC iPlayer.

Who will make the FA Cup 5th round draw?

Former Arsenal men and women players Ian Wright and Alex Scott are to conduct the fifth round draw.

Both players are former FA Cup winners more than once with Wright winning it twice and Scott having won it a whopping 7 times which is a remarkable achievement.

Are there replays in the FA Cup 5th round?

No. From this season onward the FA has scrapped replays in the fifth round.