IT'S been one of the most incredible title races in English football history.

Liverpool and Manchester City have been neck and neck for most of the season – but with one side about to be crowned champions, when will they receive the famous trophy? 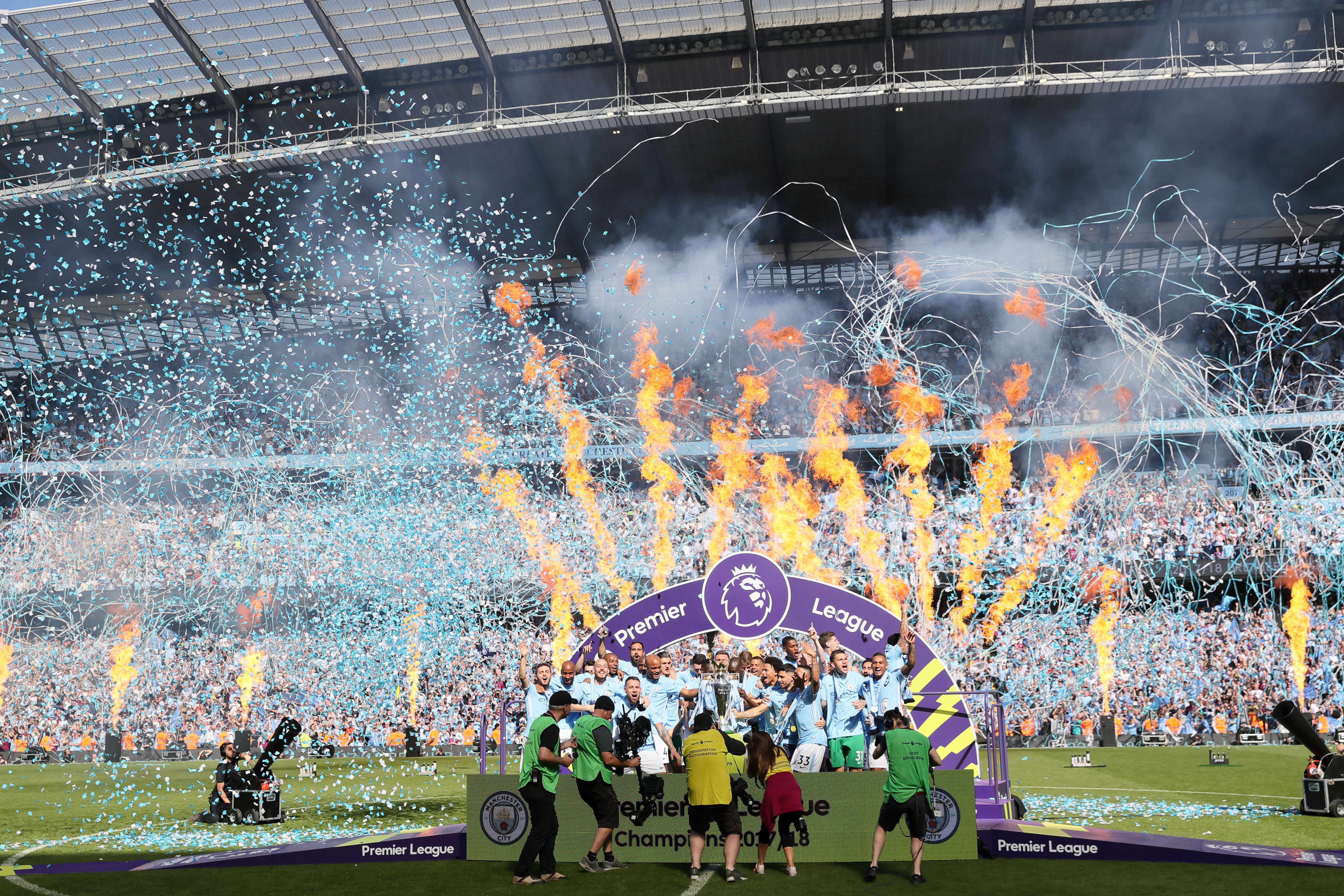 When is the Premier League presentation?

GOING into the final day, one point separates City and Liverpool at the top of the table.

Pep Guardiola's men are at home to Aston Villa, whilst the Reds entertain Wolves at Anfield.

If City win their game, they will retain the trophy regardless of the result on Merseyside.

And the Premier League trophy will be presented on the pitch of whichever side does triumph, the presentation coming after the game.

Is there more than one trophy?

THERE are in fact two Premier League trophies – and it's exactly for the eventuality we see today.

Due to how quickly events can change when there's multiple title chances – we're looking at you, Aguero – there is the authentic trophy and a replica.

The real trophy is currently in Man City's possession as reigning champions and will be lifted should they win the title at the Etihad.

Whilst at Liverpool today there is a replica, also made of solid silver, which will be paraded by Klopp's men should they overhaul Guardiola's side on the final day.

There are two sets of medals, with 40 in each set. 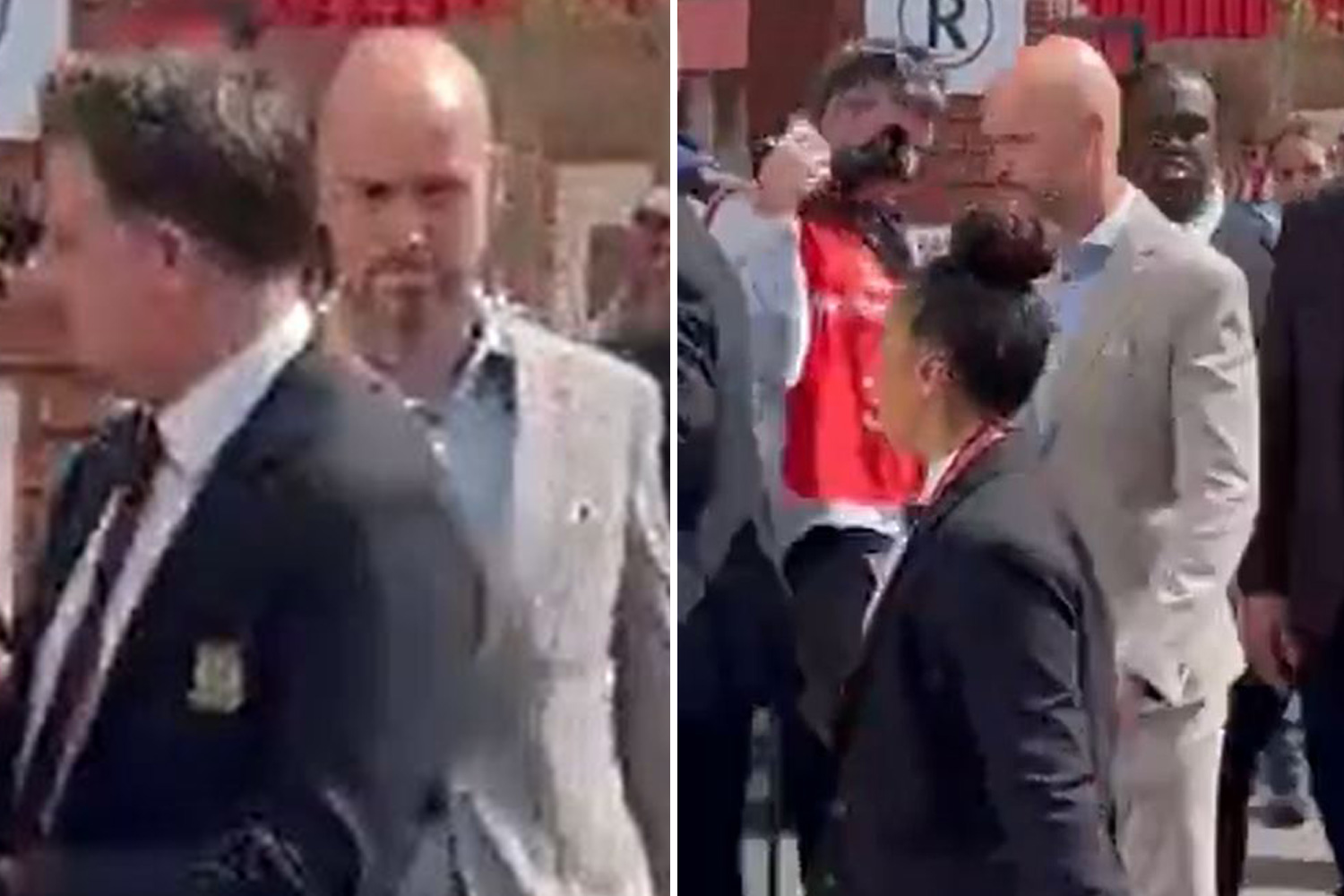 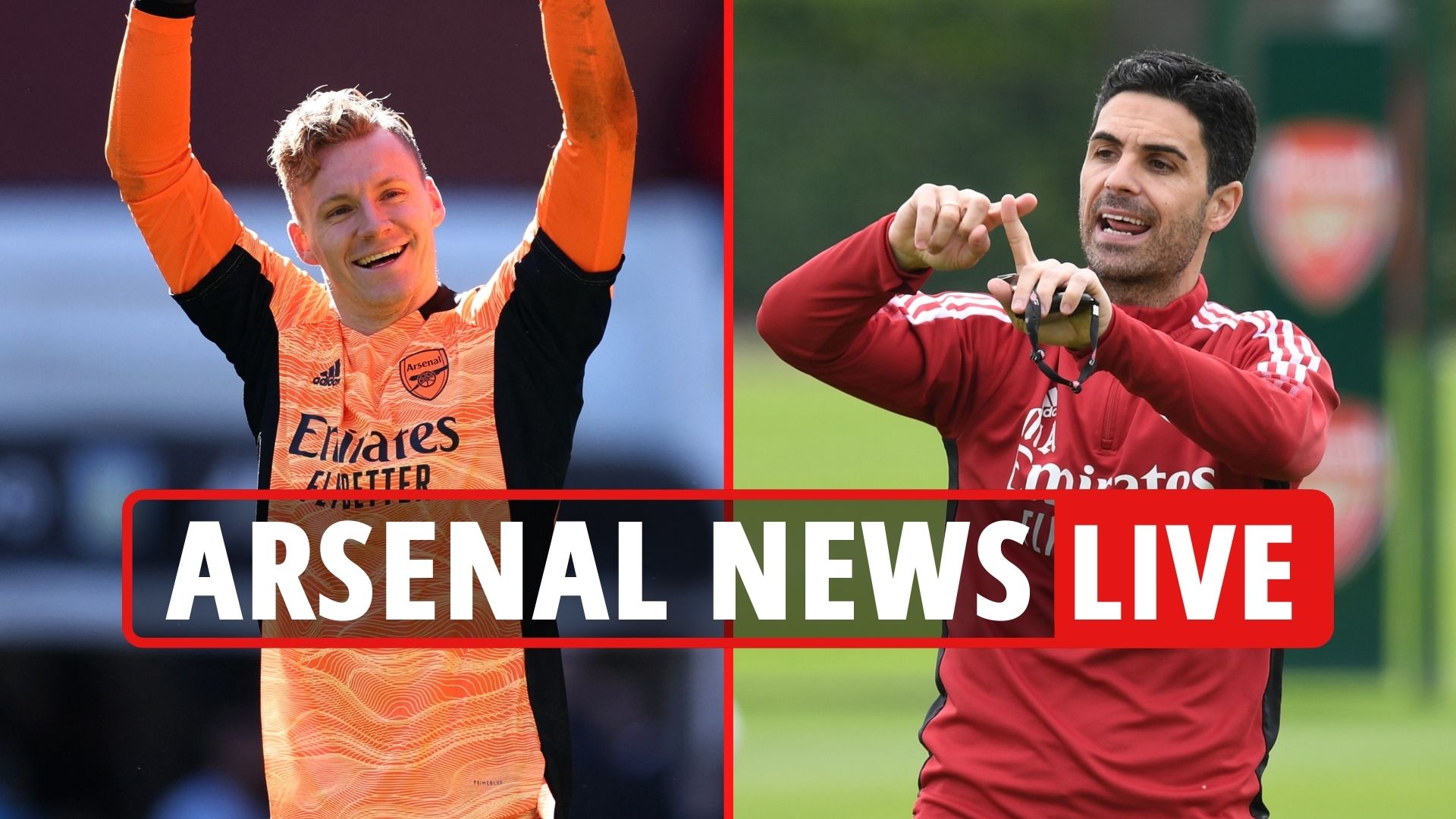 Everton build-up, Leno to quit, Saka has 'no intentions of leaving'