All eyes are on Fifa HQ as 32 sides go into the hat to start the countdown to the final in Baku on May 29. 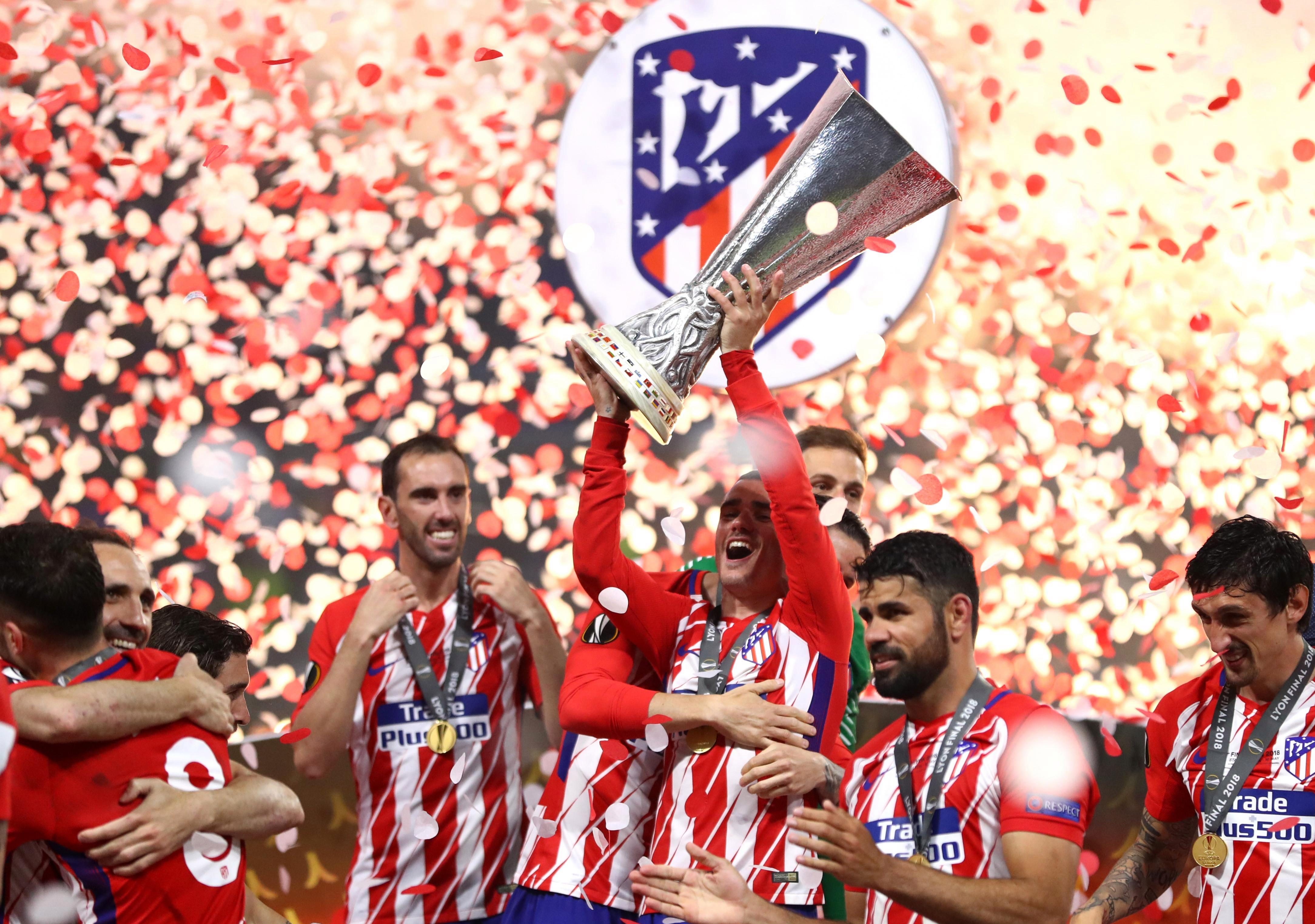 When is the Europa League last 32 draw?

THE draw will take place on Monday, December 17 in Nyon, Switzerland.

Things will get underway at midday UK time.

It's a busy day at Fifa HQ, with this draw following the ceremony to decide the Champions League last-16 ties.

Which TV channel can I watch it on?

YOU can watch the draw live on BT Sport 2 from midday.

BT subscribers can stream through their BT Sport app on tablet, mobiles or Windows 10 PC's, whilst Uefa will also be broadcasting events on their website.

Here on SunSport we have you covered, with a LIVE BLOG bringing you all the fixtures as they're drawn from the pots. 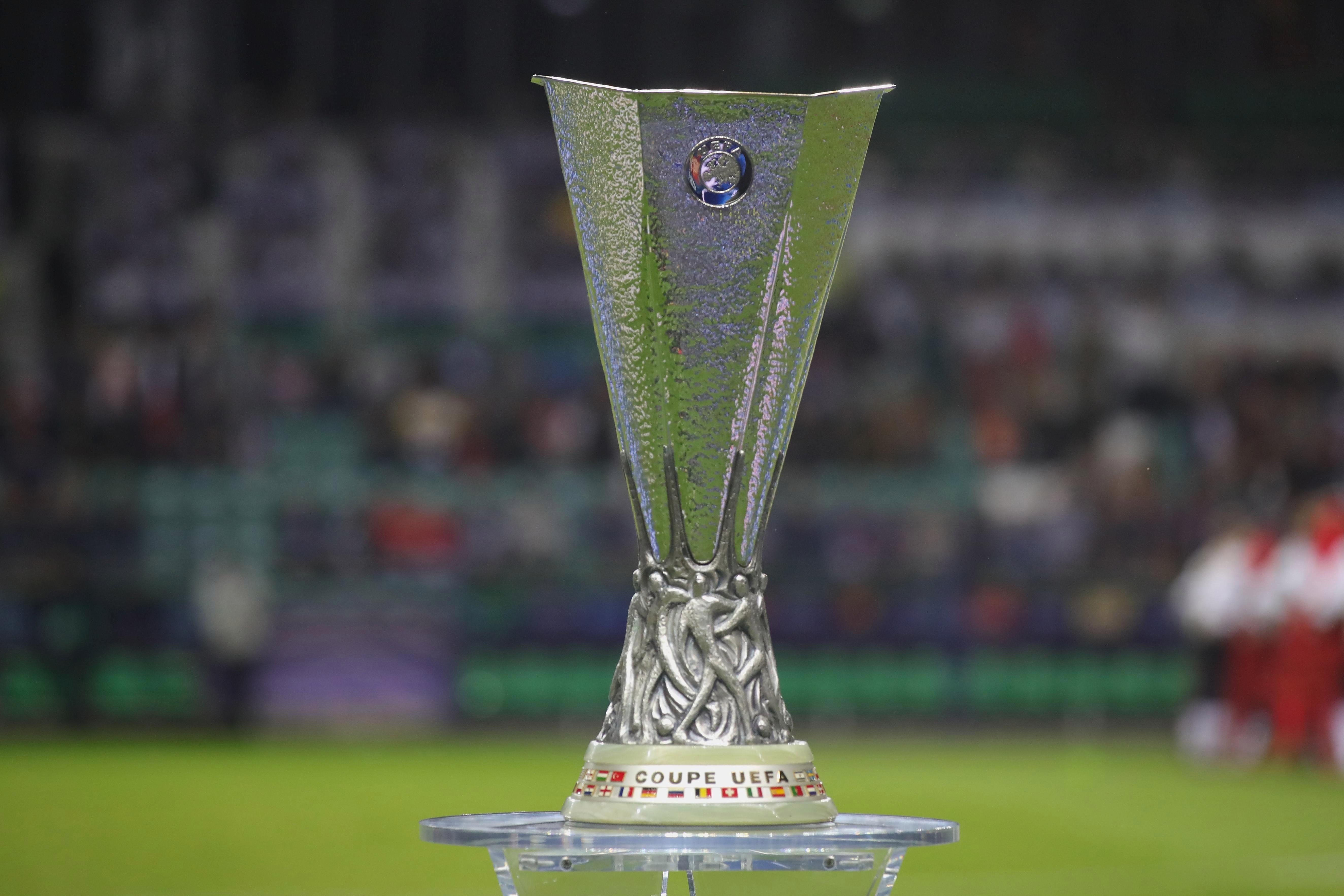 When will the ties be played?

WITH most of Europe having a winter break over the Christmas period, there's a hefty gap between the final Europa League group games and these ties.

The first leg of the last-32 matches will be played on February 14, 2019 before the second leg a week later on February 21.

With the final round of matches still to go, the current seeded teams going into the draw are: