Eddie Jones' Red Rose chalked up just two wins in that tournament as they finished in fifth place with Ireland claiming the grand slam. 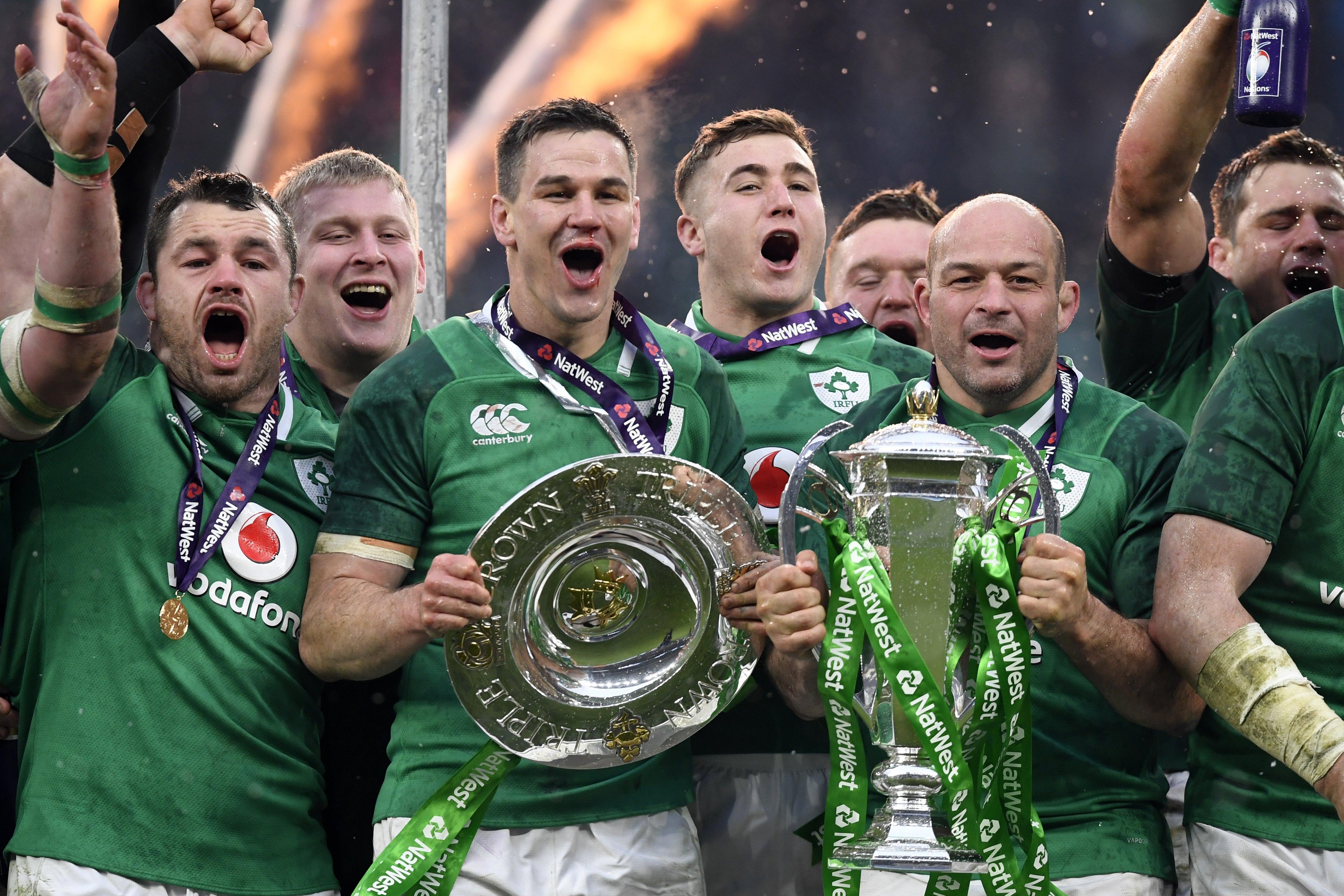 When does the Six Nations start?

This year's Six Nations will commence on Friday, February 1 with France taking on Wales.

That match will take place at the Stade de France at 8pm.

The other matches on opening weekend will both be played on Saturday, February 2.

On that day, Scotland host Italy at 2.15pm before a crucial clash between Ireland and England at 4.45pm.

When does the Six Nations finish?

The Six Nations finishes on Saturday, March 16 when all six countries will be in action.

That day begins with France vs Italy at 12.30pm, followed by Wales vs Ireland at 2.45pm and finally England vs Scotland at 5pm.

What TV channel is the Six Nations on?

Six Nations 2019 coverage will be shared between BBC and ITV.

For full info of which fixtures are on which channel click here.