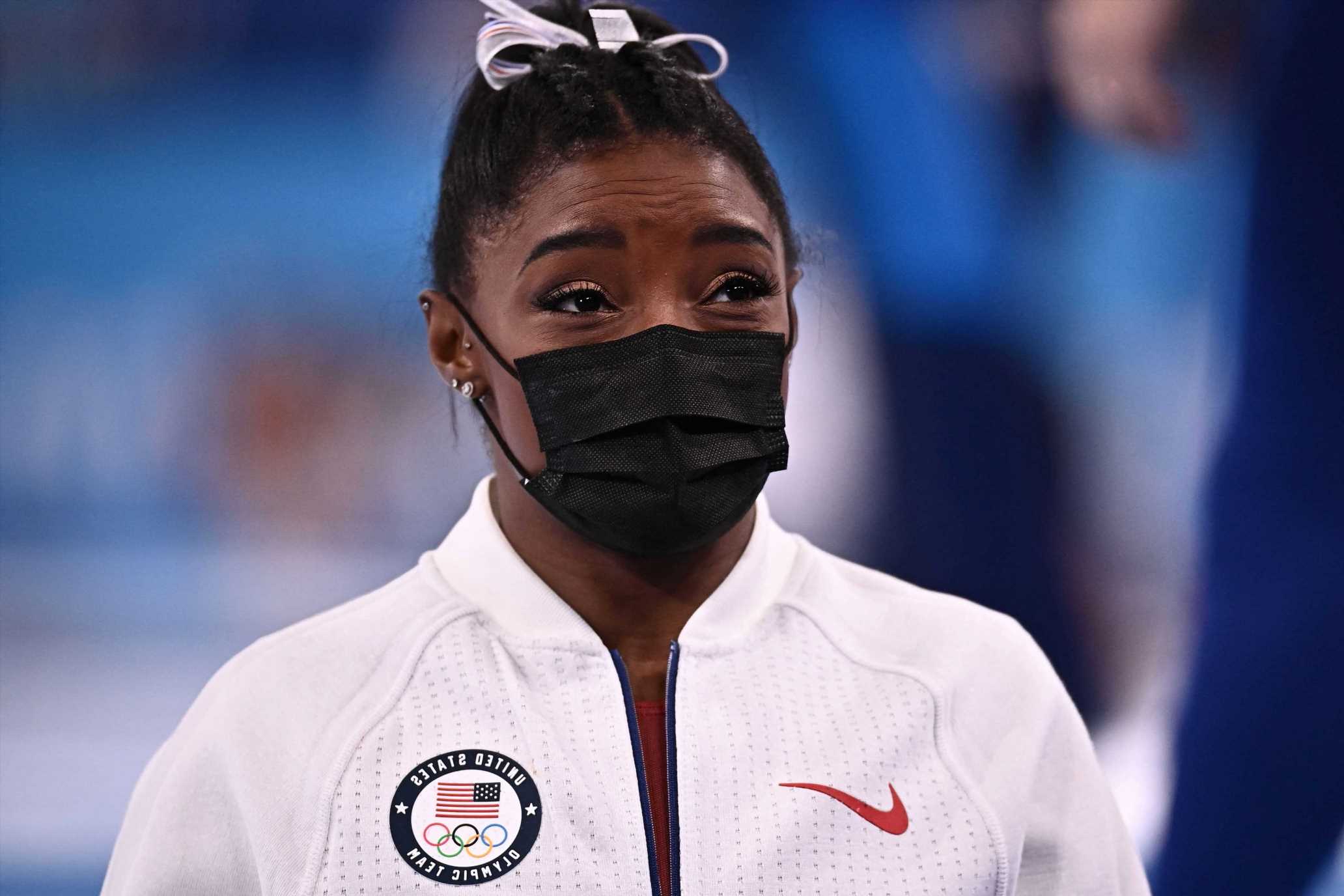 Olympics pull credentials from sightseers as COVID rages in Tokyo

The superstar gymnast withdrew from the team events because of what she described as the “twisties” – basically the sport’s version of the yips, a mental hangup. Late Friday night, USA Gymnastics announced that Biles had decided to pull out of the vault and uneven bars finals. But there’s still a possibility that she’ll compete in the finals for floor exercise and balance beam on Monday and Tuesday, respectively.

Swimming also ends on Sunday, and the US has representatives in each of the five final races – two of them relays. There’s a decent chance for the Americans to take home a fair bit of hardware as we say goodbye to the pool.

Here are the Olympic events that will take place on Sunday, August 1.

Sunday (or, in the US, Saturday night) is the final day for swimming at the Tokyo Olympics – but there’s plenty of excitement left. The men’s 50m freestyle final (9:30 PM) is the first event, where Caeleb Dressel is once again a heavy favorite. Right after that, the women’s 50m freestyle final (9:37 PM) will take place, where two Americans are medal contenders – Simone Manuel and Abbey Weitzeil, who finished within 0.01 seconds of one another at the Olympic trials. Bobby Finke will represent the US in the men’s 1500m final (9:44). And to close out the festivities, the women’s and men’s 4×100 medley relays (10:15 PM and 10:37 PM).

Saturday night offers a brief appetizer with the women’s shot put final (9:35 PM), where Raven Saunders and Jessica Ramsey will represent the US. On Sunday morning, American JuVaughn Harrison – who also does long jump – is a medal contender in the high jump final (6:10 AM). Right after, the women’s triple jump final (7:15 AM) will include American Keturah Orji. Finally, the men’s 100m final (8:50 AM) will take place following the semifinals (6:15 AM), featuring Americans Fred Kerley, Trayvon Bromell and Ronnie Baker in each of the three heats.

After a two-day break, gymnastics returns with individual apparatus events. McKayla Skinner will take sub in for Biles in the women’s vault finals (4:45 AM) with fellow American Jade Carey. The Americans also will look to Suni Lee, who won gold in the individual all around, to repeat her performance in the uneven bars final (6:27 AM) with Biles out.

The final round of the golf tournament will begin on Saturday evening. Among the contestants: Xander Schauffele, Hideki Matsuyama and Rory McIlroy.