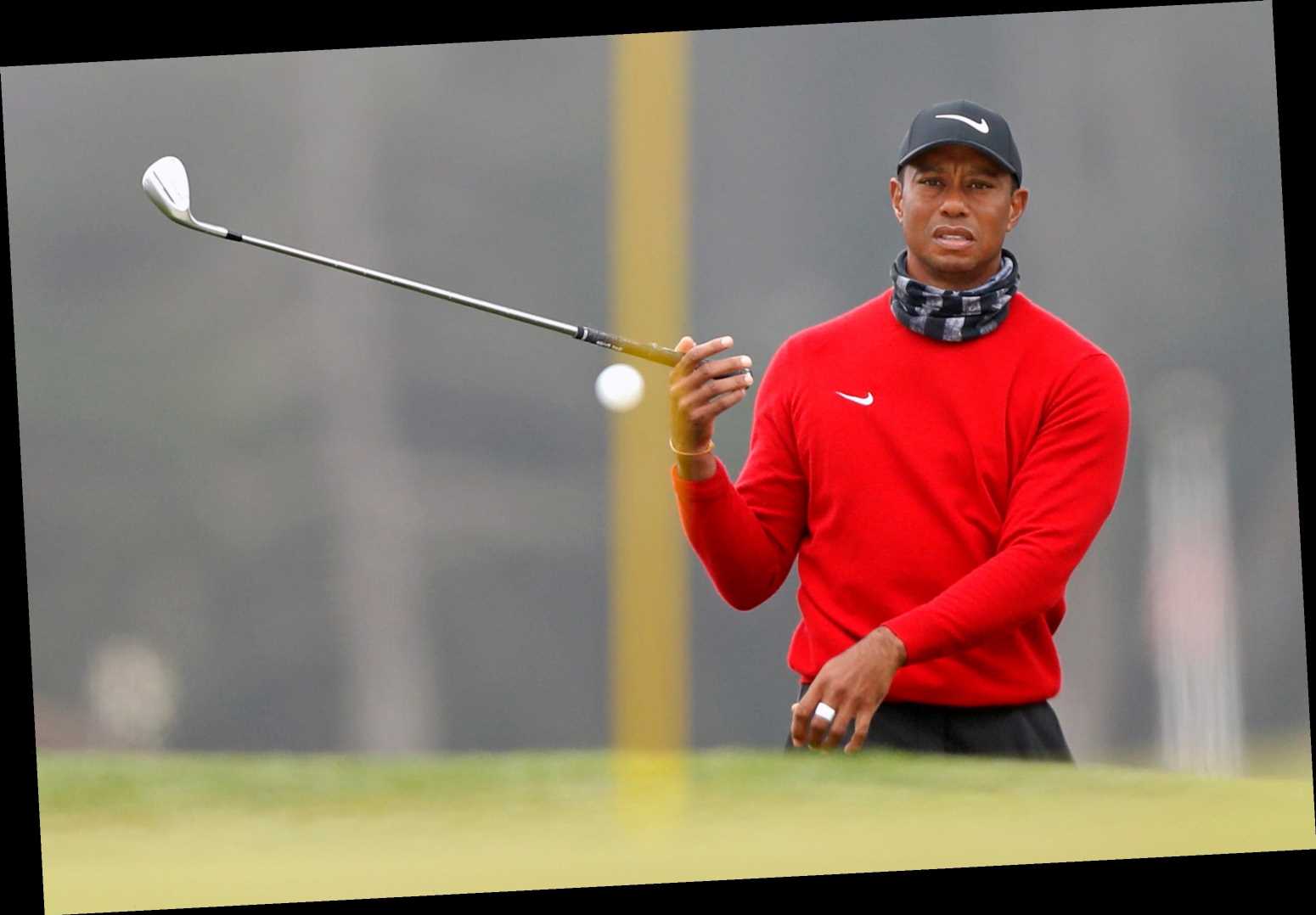 FANS of golf pro Tiger Woods have been left in distress about the star's condition following his February 23, 2021 crash.

Woods' vehicle rolled over and he was forcibly "cut" from the wreckage in the Palos Verdes neighborhood of Los Angeles. 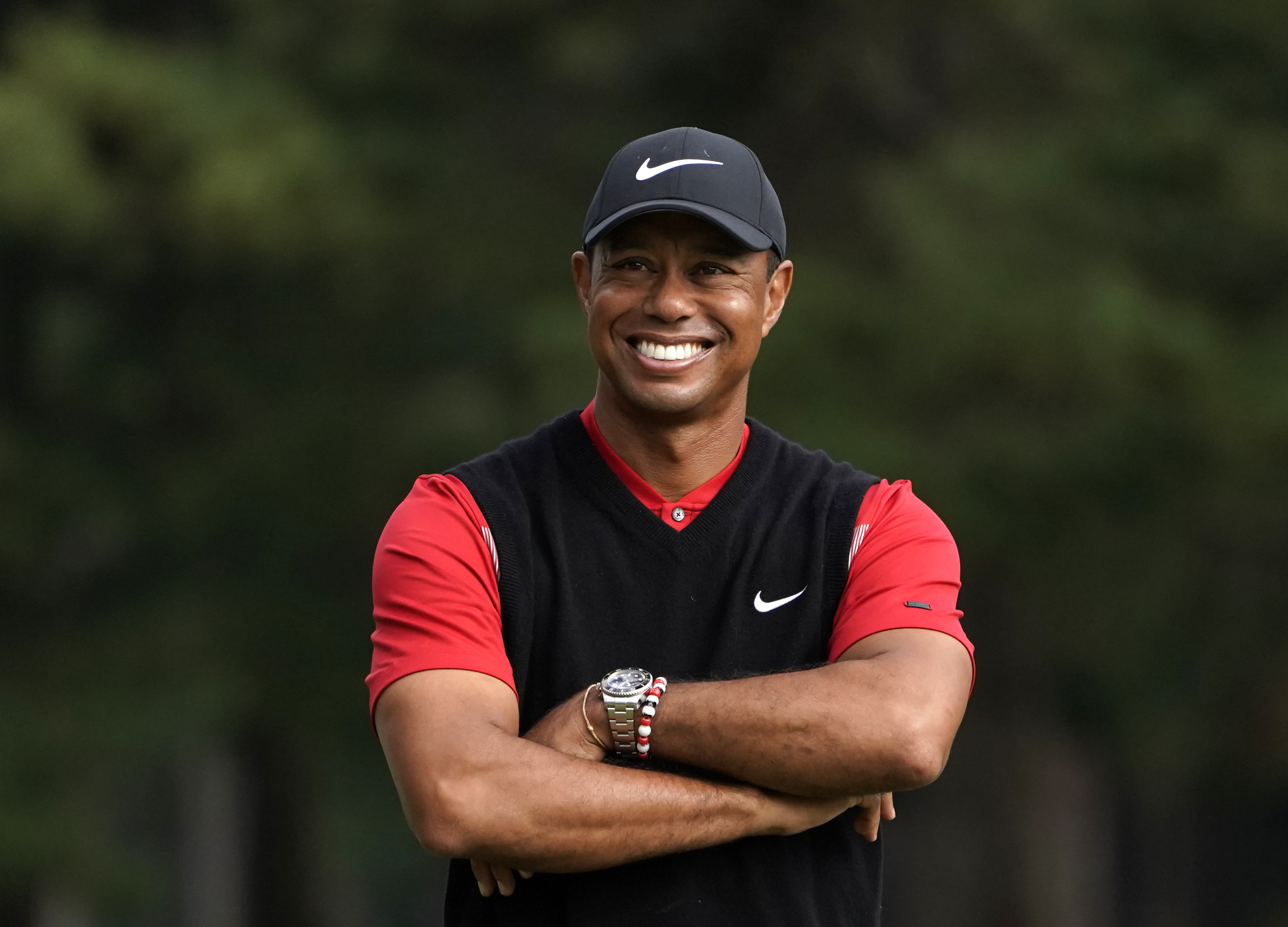 What injuries did Tiger Woods suffer in the car accident today?

It is believed Woods' condition is not life-threatening, but that he sustained "multiple injuries" to his legs.

According to reports, Woods is being treated compound fracture and a shattered ankle.

The star's agent, Mark Steinberg, said in a statement: "Tiger Woods was in a single-car accident this morning in California where he suffered multiple leg injuries.

"He is currently in surgery and we thank you for your privacy and support." 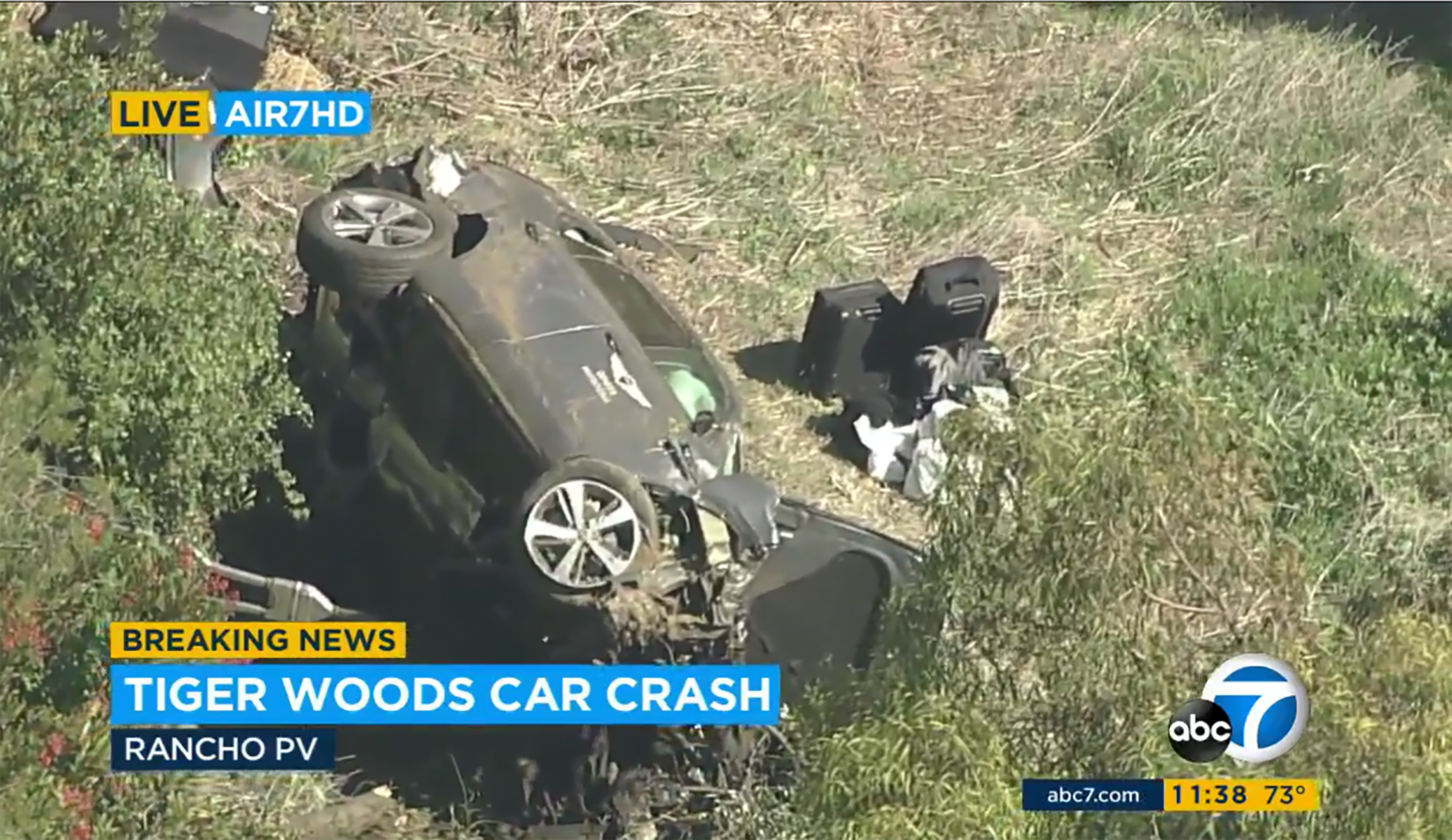 The 45-year-old was pulled from the wreckage before being transferred to the hospital by paramedics.

According to LA sheriffs, Woods was conscious after the crash, which occurred shortly before 7.15am Tuesday, officials said. 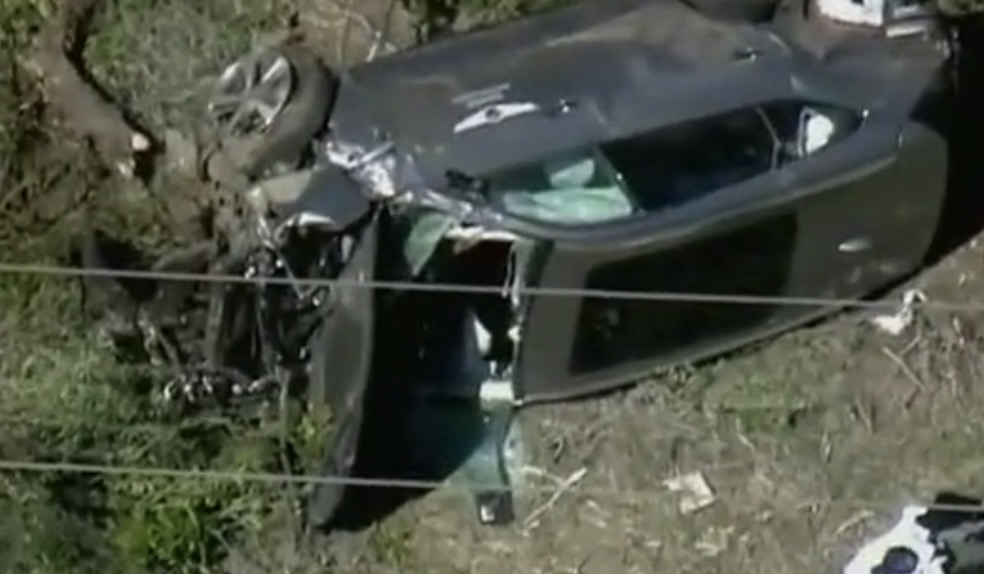 The fire chief said that responders found "no evidence of impairment" but that signs of narcotics use, alcohol and other substances would be subject to an investigation.

It appeared Tiger was driving a Genesis GV80, a car being promoted by the golf tournament he was playing in at the weekend.

Where was Tiger Woods driving to?

Woods was in the area for the Genesis Invitational golf tournament at the Riviera Country Club in the Pacific Palisades before the incident happened.

Earlier this week, he posed for pictures with stars such as David Spade and Dwyane Wade.

Spade uploaded the photograph onto Twitter, with the caption: "Golf lesson with this guy today. And you know what? He’s not bad… He picks things up very quickly. Good listener."

He also made his first public appearance just days ago after undergoing back surgery. 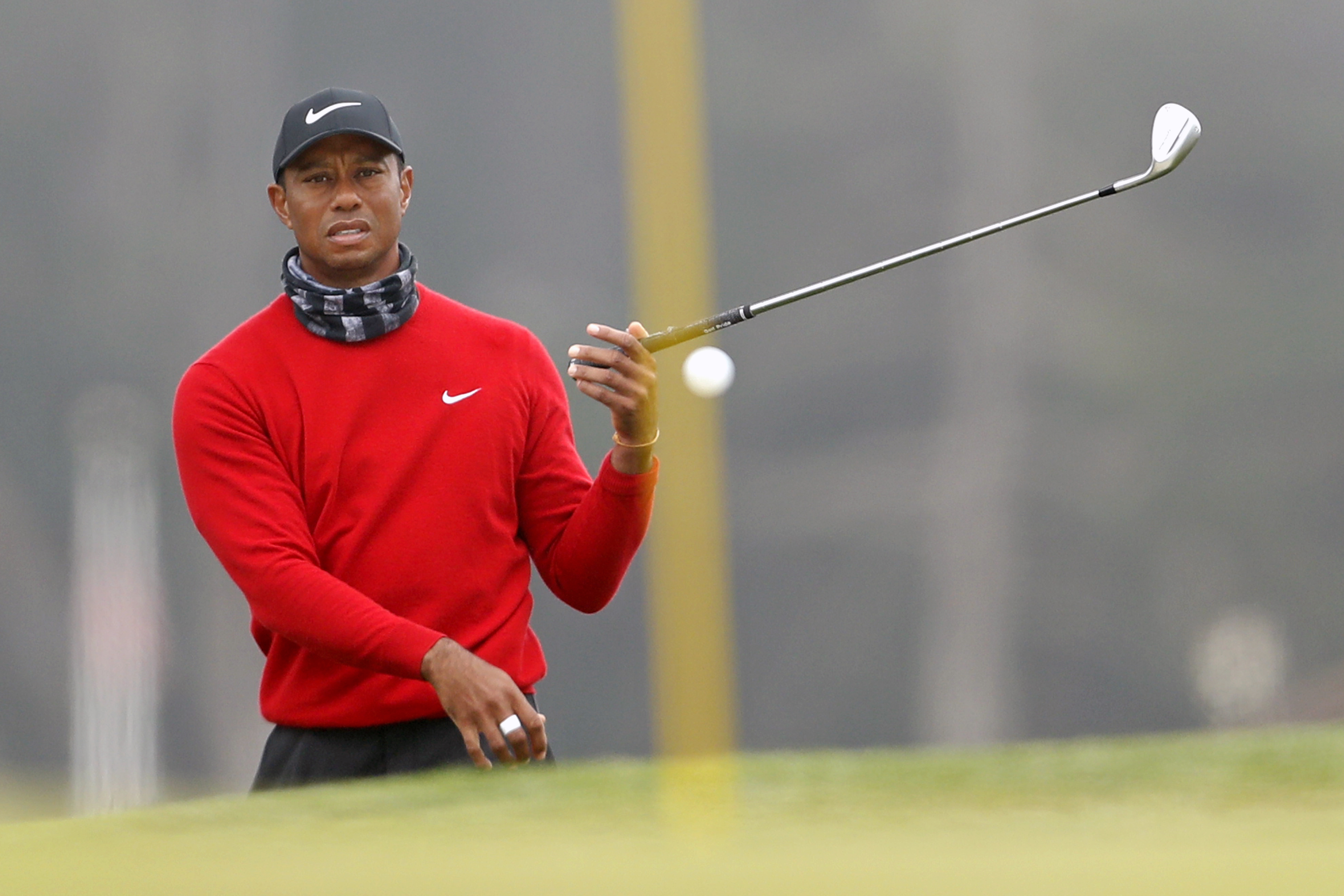 Woods provided an update about his condition with CBS during the final round of the Genesis Invitational.

"I'm feeling fine, little bit stiff," Woods said. "Have one more MRI scheduled to see if the annulus has scarred over finally, and then I can start doing more activities.

"Still in the gym, still doing the mundane stuff that you have to do for rehab, the little things before you can start gravitating towards something a little more."

When being asked what he has done golf-wise since undergoing the major surgery, Woods joked "I've lengthened my putter."

Has Tiger Woods been in a car crash before?

This is the third time Woods has been involved in a car investigation.

The most notorious was the early morning after Thanksgiving in 2009, when his SUV ran over a fire hydrant and hit a tree.

That was the start of shocking revelations that he had been cheating on his wife, whom he shares son Charlie Axel with, with multiple women.

Woods lost major corporate sponsorships, went to a rehabilitation clinic in Mississippi and did not return to golf for five months. 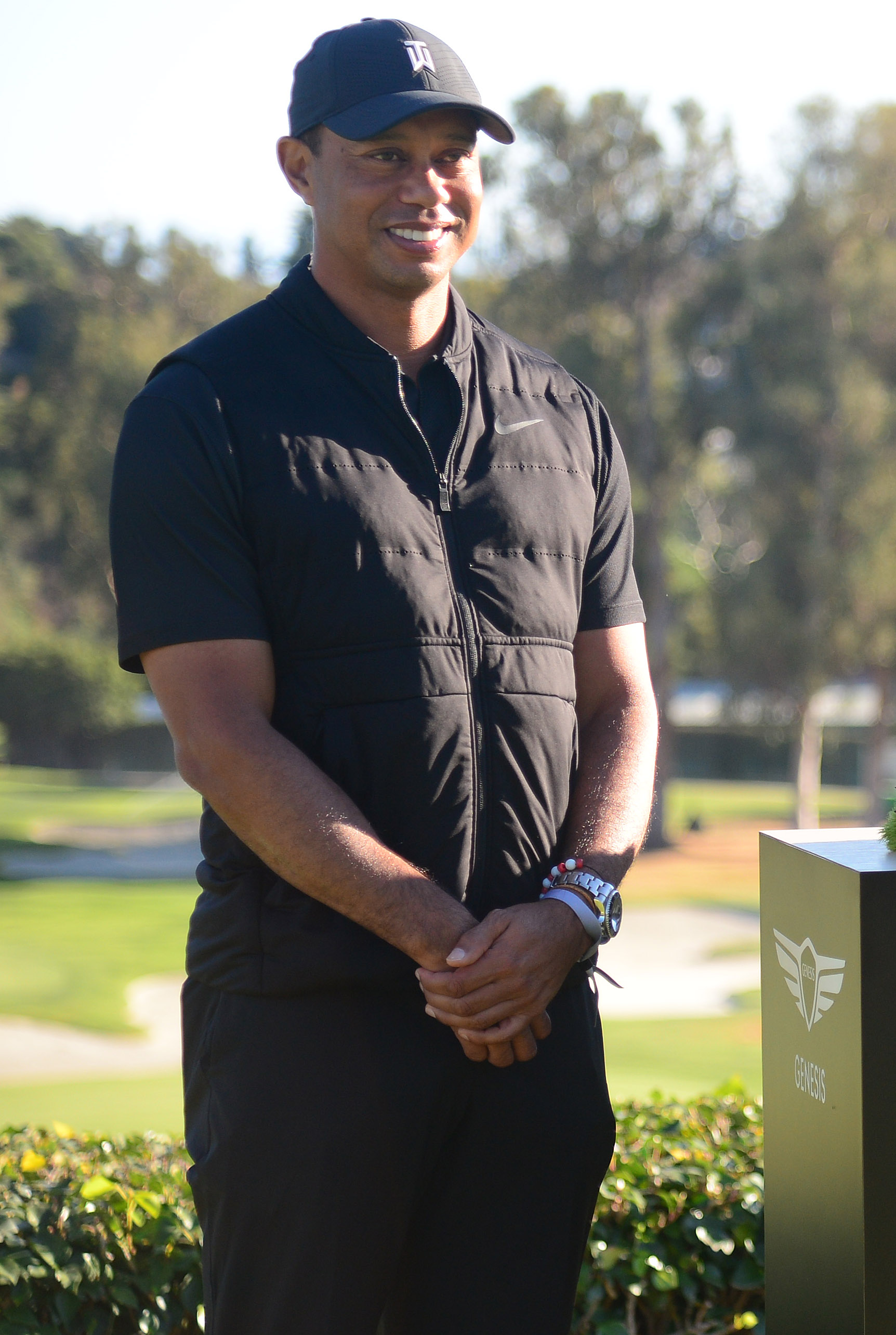 In May 2017, Florida police found him asleep behind the wheel of a car parked awkwardly on the side of the road.

He was arrested on a DUI charge and said later he had an unexpected reaction to prescription medicine his back pain.

Woods later pleaded guilty to reckless driving and checked into a clinic to get help with prescription medication and a sleep disorder.