LIONEL MESSI kicked off his incredible career 15 years ago – on October 16, 2004 – as Barcelona took on Espanyol.

The teenager, then 16-years-old, was famously drafted into then-boss Frank Rijkaard's squad amidst an injury crisis – along with four other La Masia prospects. 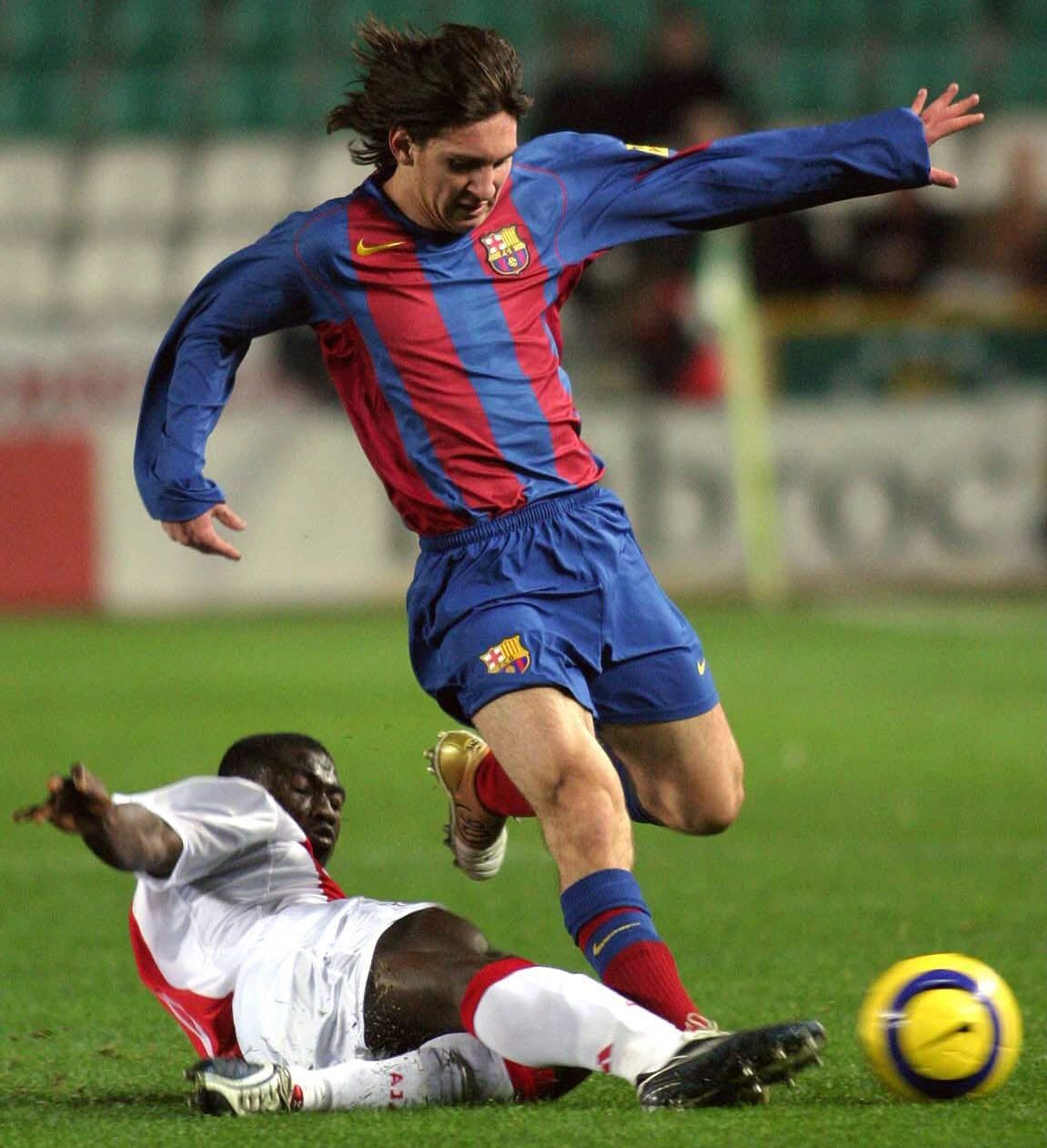 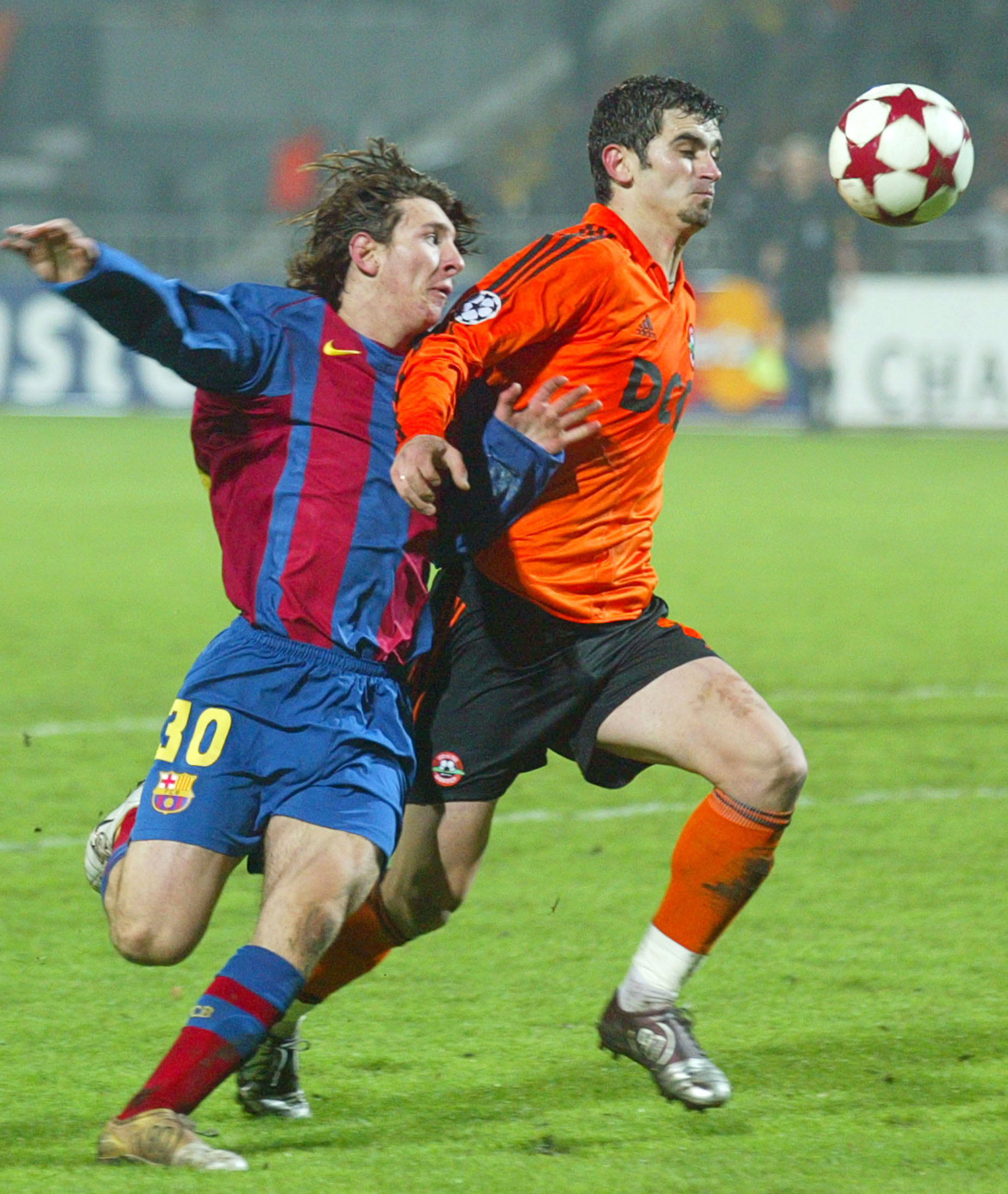 Messi came off the bench, replacing Portuguese legend Deco, with the likes of Edmilson, Thiago Motta and Gerard all out injured.

The Argentine wizard only featured for the game's final seven minutes, briefly sharing the pitch with the likes of Xavi, Ronaldinho and Henrik Larsson.

Messi, of course, went on to win the Golden Boy award a year later, before clinching ten La Liga titles, four Champions League crowns and five Ballons d'Or, amongst many other accolades.

But whatever happened to the other four hot prospects who failed to come off the bench in the 1-0 win on Montjuic hill? 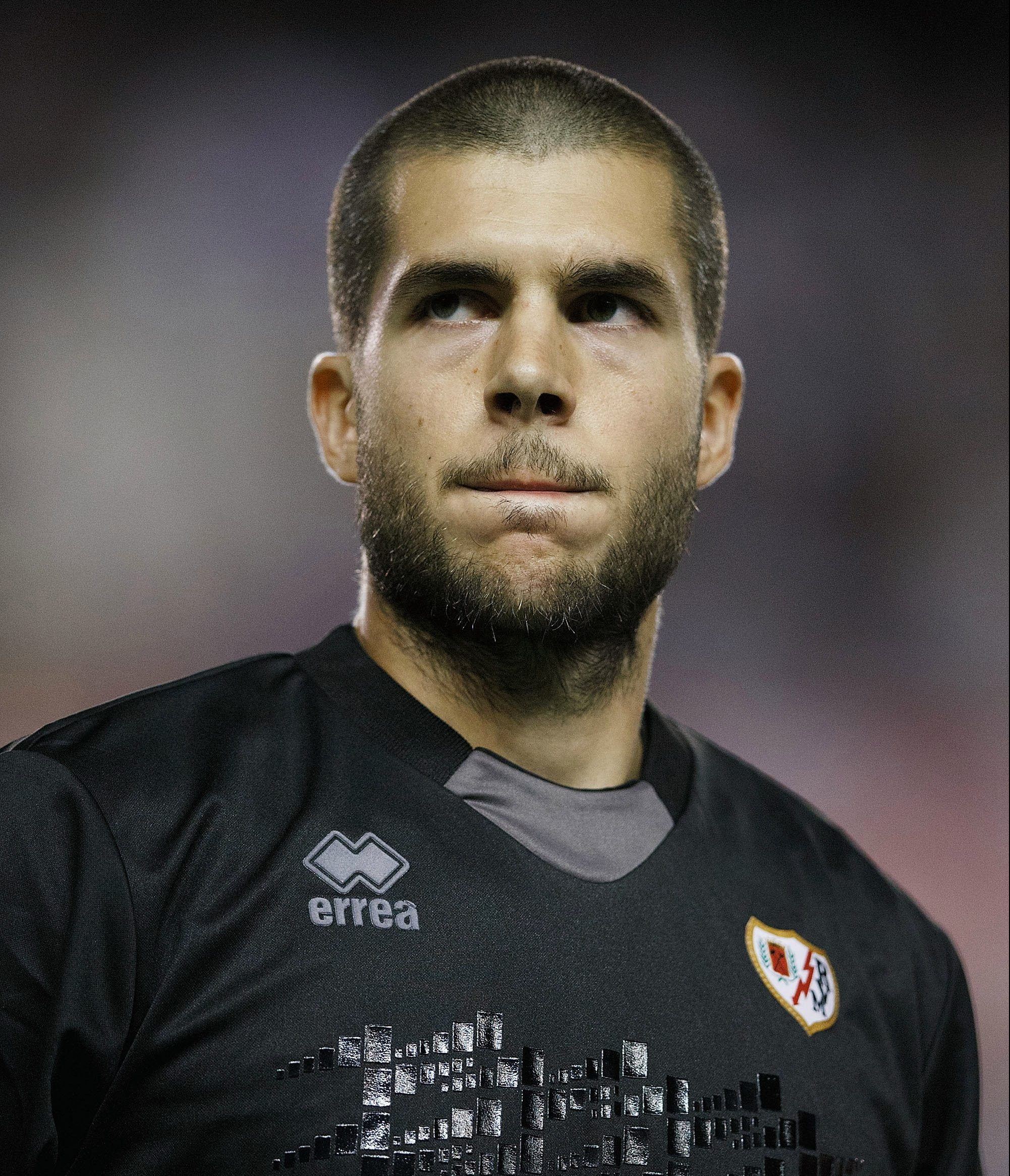 DUE to an injury to Victor Valdes' back-up, Jorquera, goalkeeper Martinez had become a regular presence on the Barcelona bench in recent weeks.

Martinez managed just 105 minutes as Barcelona No1, after Valdes was sent-off in a game against Valencia.

That allowed the reserve stopper to play the final 15 minutes of the game – and the entirety of the next match… a 2-1 win over Levante.

But that was as good as it got for the Spaniard who became the ultimate journeyman in the top few leagues of the national pyramid.

Martinez is currently at Osasuna, having also turned out for the likes of Deportivo La Coruna, Levante, Almeria, Rayo Vallecano, Malaga and Cartagena.