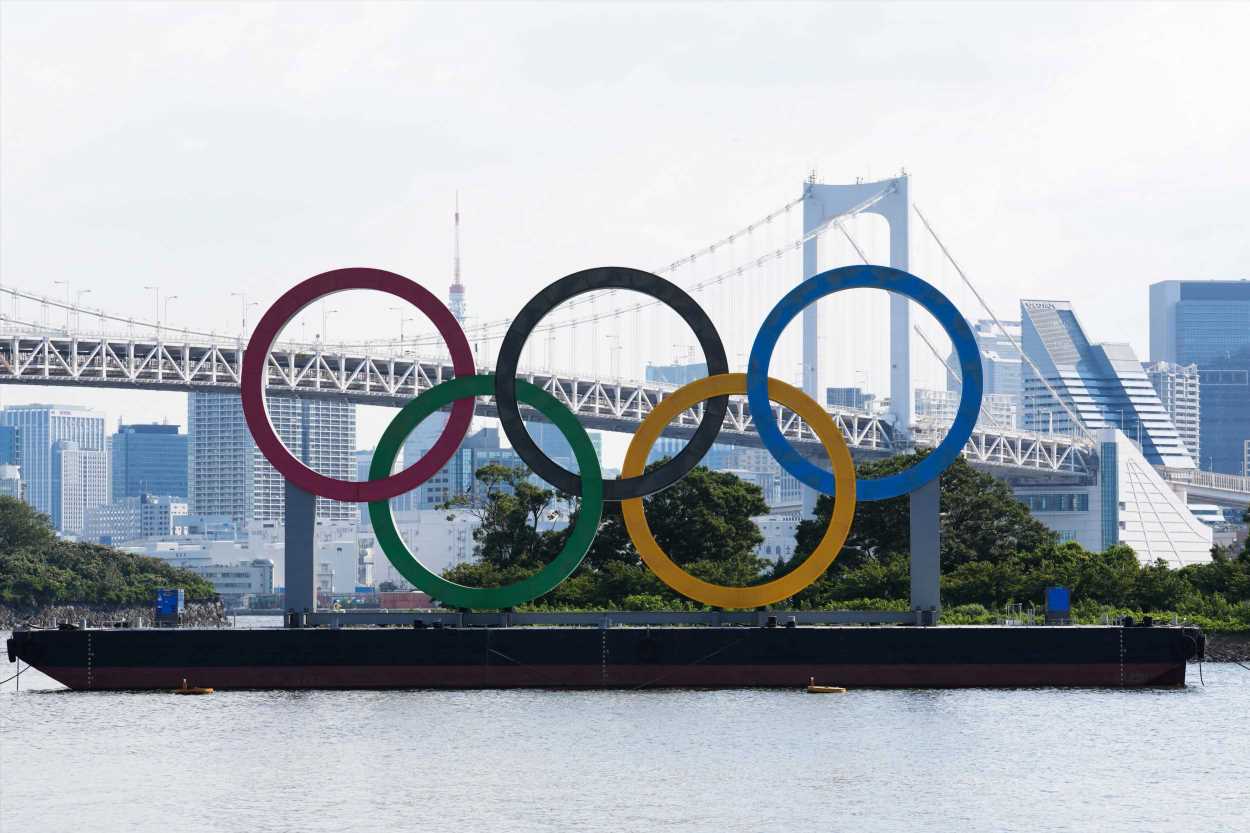 THE delayed Tokyo Olympics will go ahead today – despite the city declaring a state of emergency over the Covid pandemic.

With the Olympic Games opening ceremony just hours away, we take a look at what those famous Olympic rings represent. 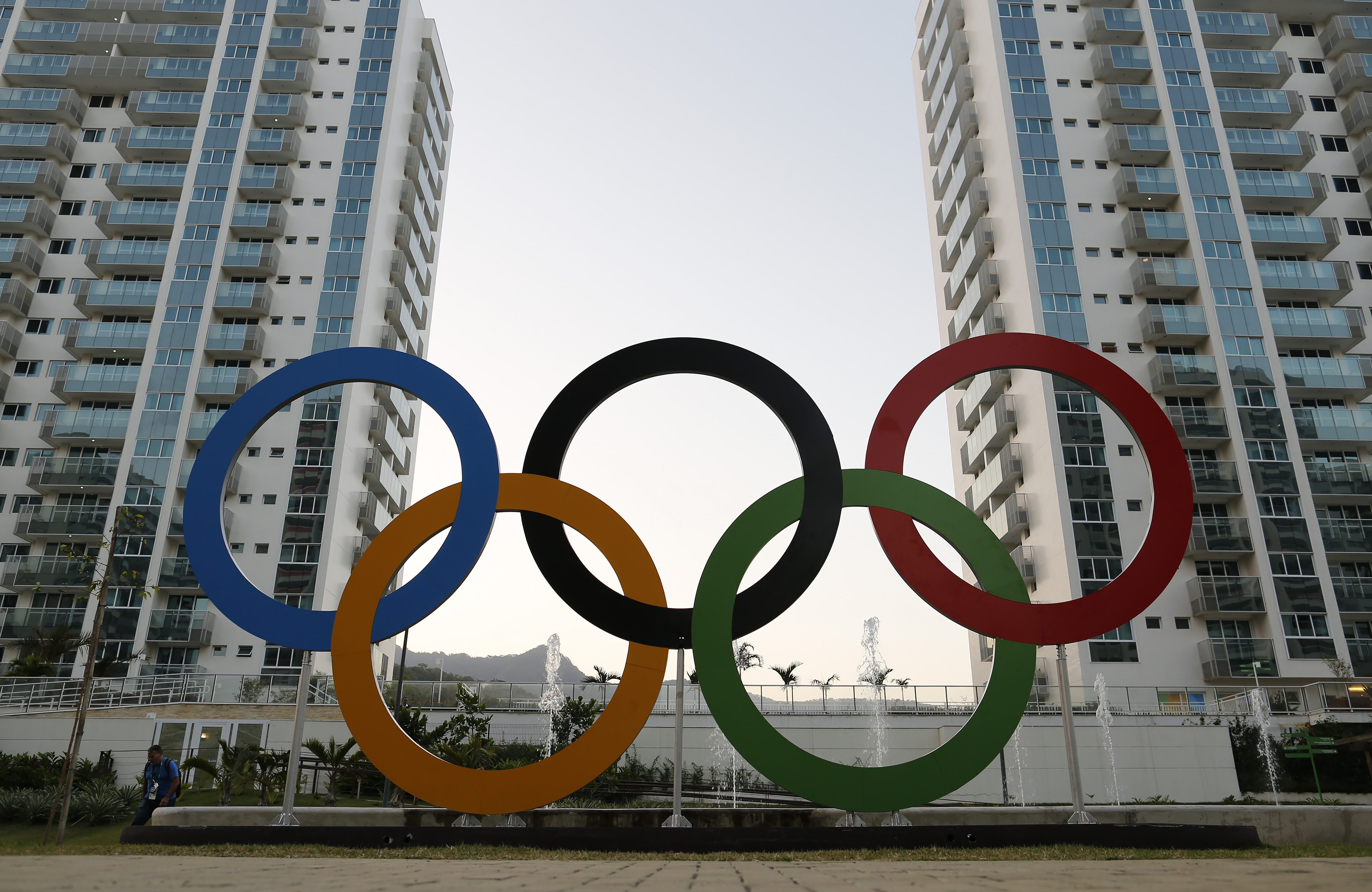 What do the Olympic rings represent?

The rings made their first appearance at the 1920 Games in Antwerp, Belgium, with the colours said to represent the national flags of competing nations.

According to Coubertin, "these five rings represent the five parts of the world now won over to the cause of olympism and ready to accept its fecund rivalries.

"What is more, the six colors thus combined reproduce those of all nations without exception." 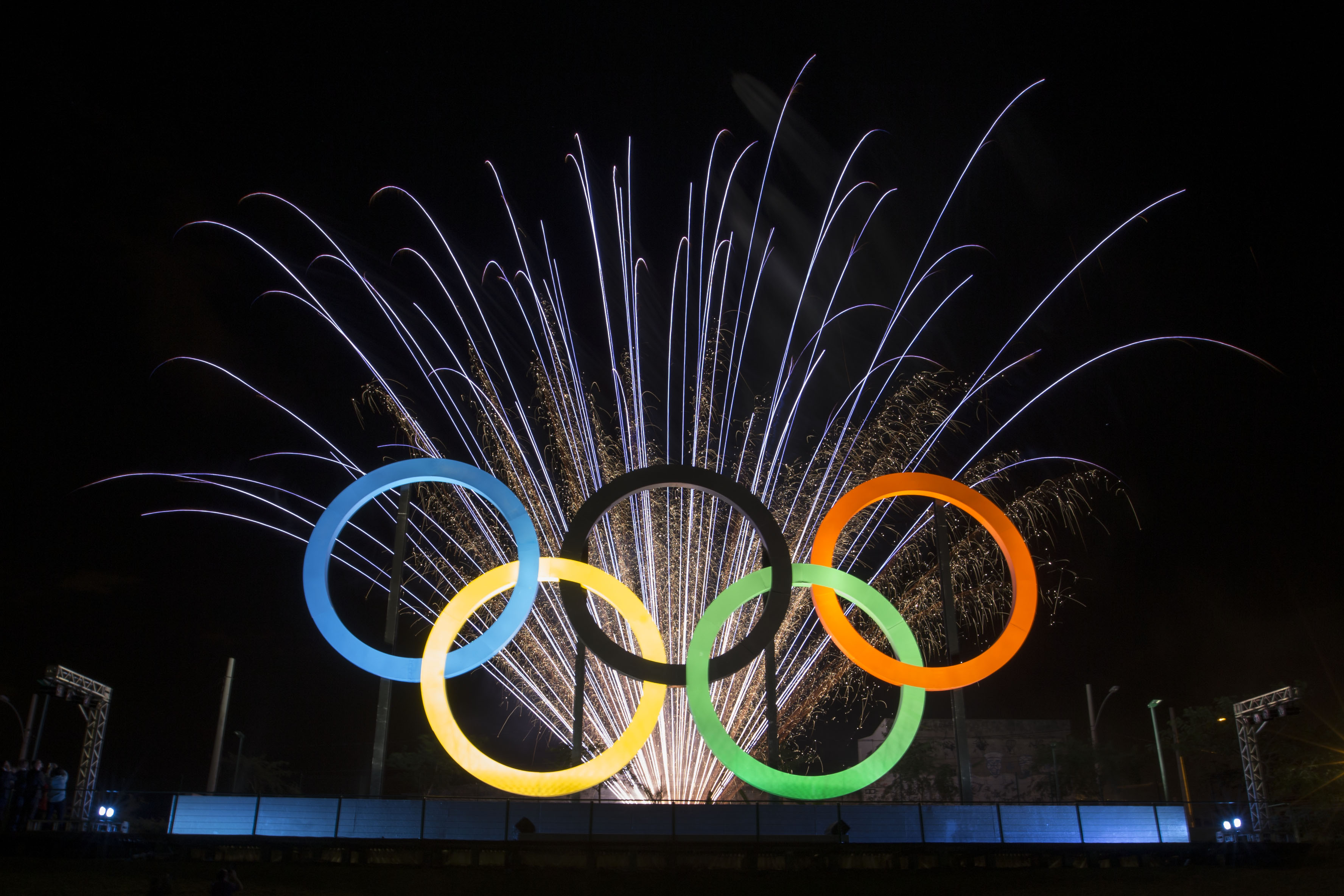 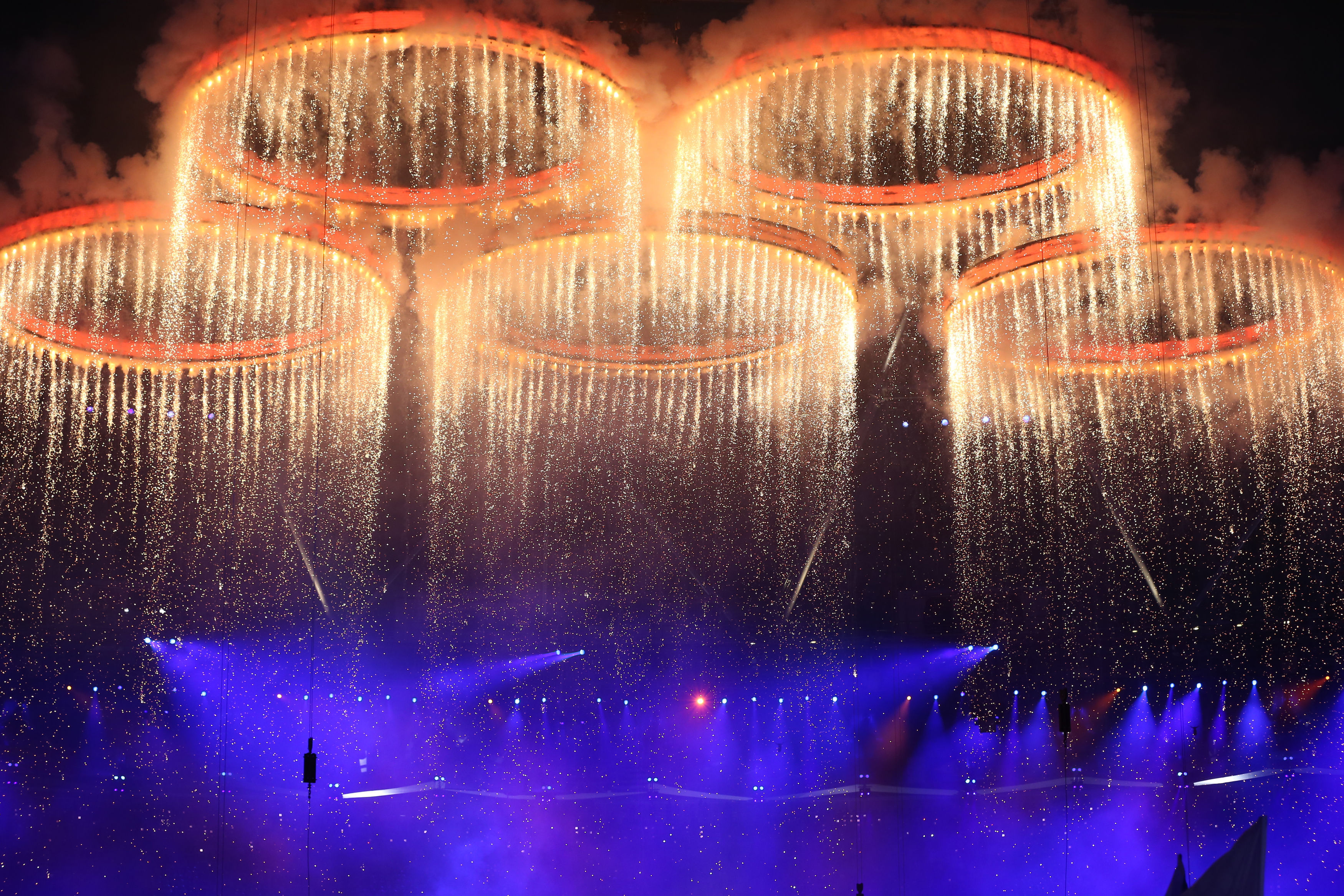 Coubertin was said to have been inspired to include the rings because of his time as president of the French sports-governing body, the Union des Sociétés Françaises de Sports Athlétiques (USFSA), and to represent the five continents.

According to the Olympic charter, the Olympic symbol "expresses the activity of the Olympic Movement and represents the union of the five continents and the meeting of athletes from throughout the world at the Olympic Games.”

How many countries and continents compete in the Olympics?

There are currently 206 National Olympic Committees, spread out over five continents across the globe and every nation is represented.

Each National Olympic Committee represents a competing nation at the Games, such as the British Virgin Islands, Bhutan, American Samoa, Comoros and Cape Verde.

How many athletes compete in the Olympic Games?