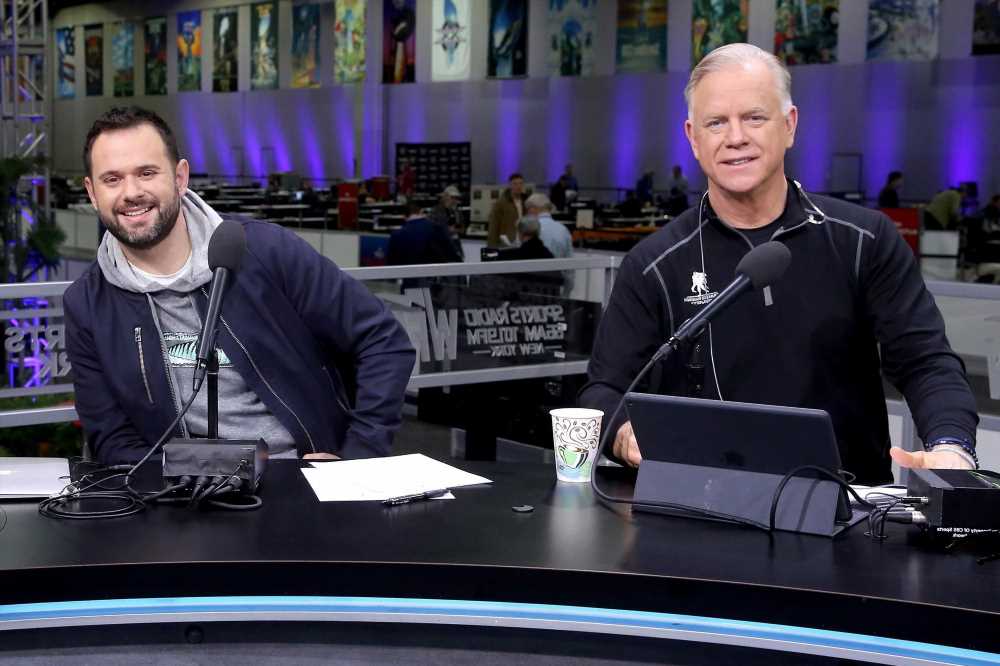 Retiring NBA announcer is so much more than an icon

Boomer Esiason and Gregg Giannotti have signed contract extensions with WFAN, The Post has learned.

“Boomer & Gio” will be doing their morning show until at least the end of 2023. The ramifications of the deal solidifies the baton for WFAN mornings that began after Don Imus was fired in 2007.

Since Imus had been the anchor of the station, there was some thought through the years of, “How would FAN ever replace him?” Instead, anchored by Esiason, who first partnered with Craig Carton and now Giannotti, they have been on top for nearly 15 years and counting.

While Esiason, 60, could continue on for a while, it sets up the idea that Gio will one day be the first name on the show with a to-be-determined partner.