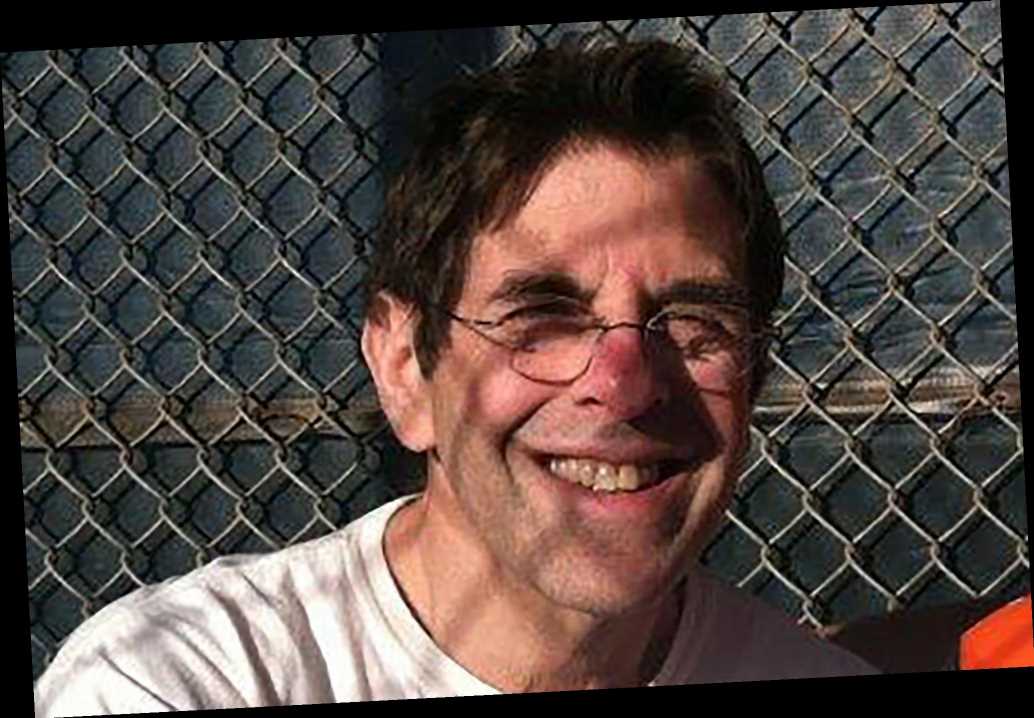 Mark Chernoff, the longtime WFAN program director and a part of the fabric of the New York sports media scene for nearly three decades, will retire from the station later this spring, The Post has learned.

Chernoff joined the FAN in 1993 after rising to prominence during Howard Stern’s stardom on 92.3 K-Rock. At FAN, he managed the egos of “Imus in the Morning” and “Mike & the Mad Dog.”

In the 2007, he successfully helped the station regain its equilibrium after Don Imus was fired for making racist and sexist comments about the Rutgers women’s basketball team. He was a key part of the group that chose to team Boomer Esiason and Craig Carton, allowing the station to successfully transition in the mornings, while finding success when Chris Russo left for SiriusXM and Mike Francesa was solo in afternoons.

Chernoff, who is approaching 70, is a legendary figure in the radio business. He has been a frequent topic of on-air conversation through the years, with Gregg Giannotti often impersonating him in the mornings. Hosts, producers and updates often had a good laugh about his well-known thriftiness with the company budget.

Chernoff plans to stay involved in media in some form. The FAN will begin a search to replace him, as it looks less for a radio program director and more for a multi-media focused executive to run the station with an eye on digital platforms.