The granting of a safety certificate means the Hammers have increased their capacity by 3,000. 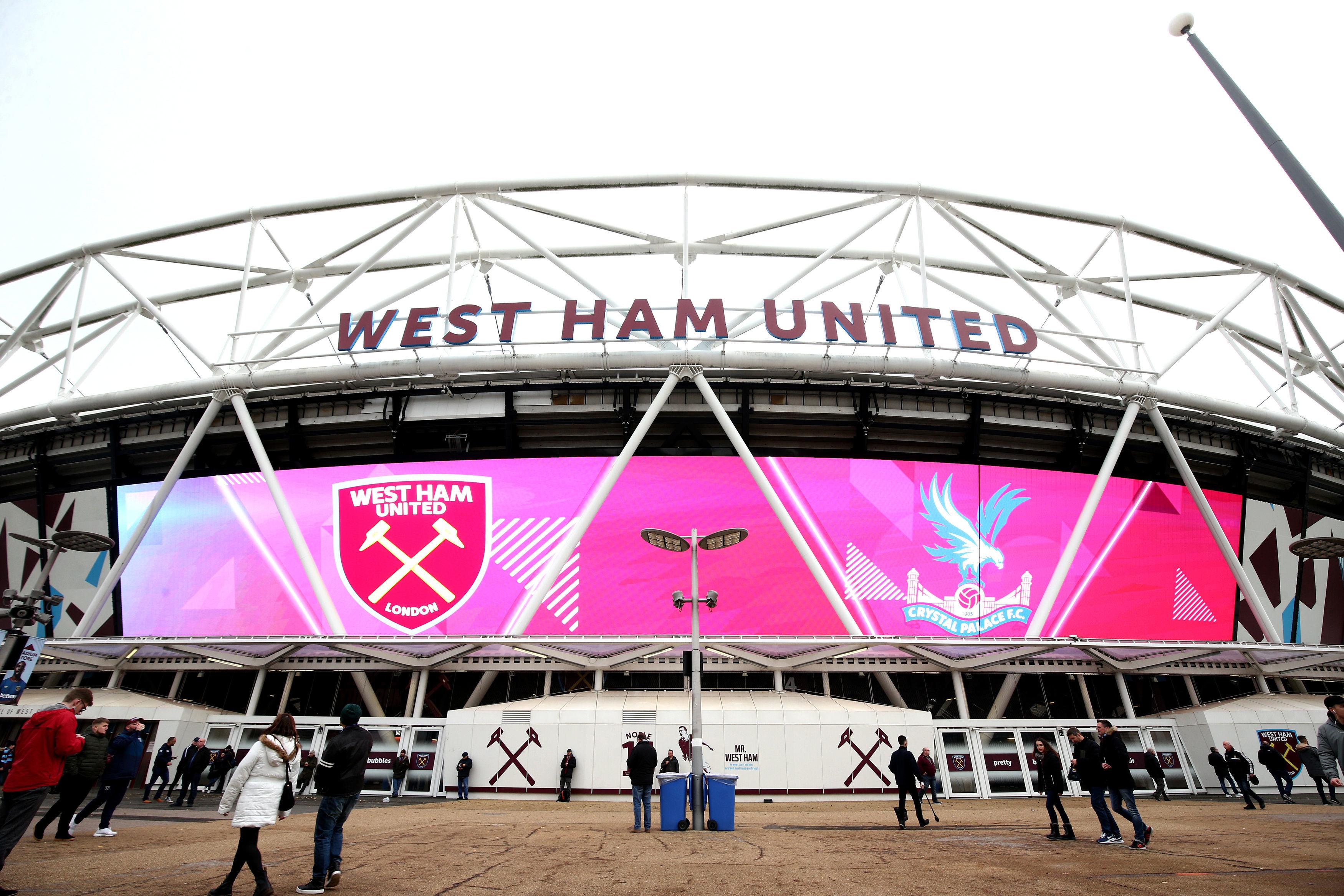 Brighton's trip to East London on January 2 will be the first game to benefit from the rise, when a record attendance could be registered.

A joint statement from co-chairman David Sullivan and David Gold read: "It is a wonderful feeling to know that more of our fans will be able to watch affordable Premier League football at London Stadium, and we look forward to the matchday atmosphere becoming even more magnificent in 2019."

This season's average attendance at the London Stadium of just under 57,000 is the third highest in the top flight, above the likes of champions Manchester City and leaders Liverpool.

But spectators have complained of empty seats being dotted around the ground and have questioned the legitimacy of the claim. 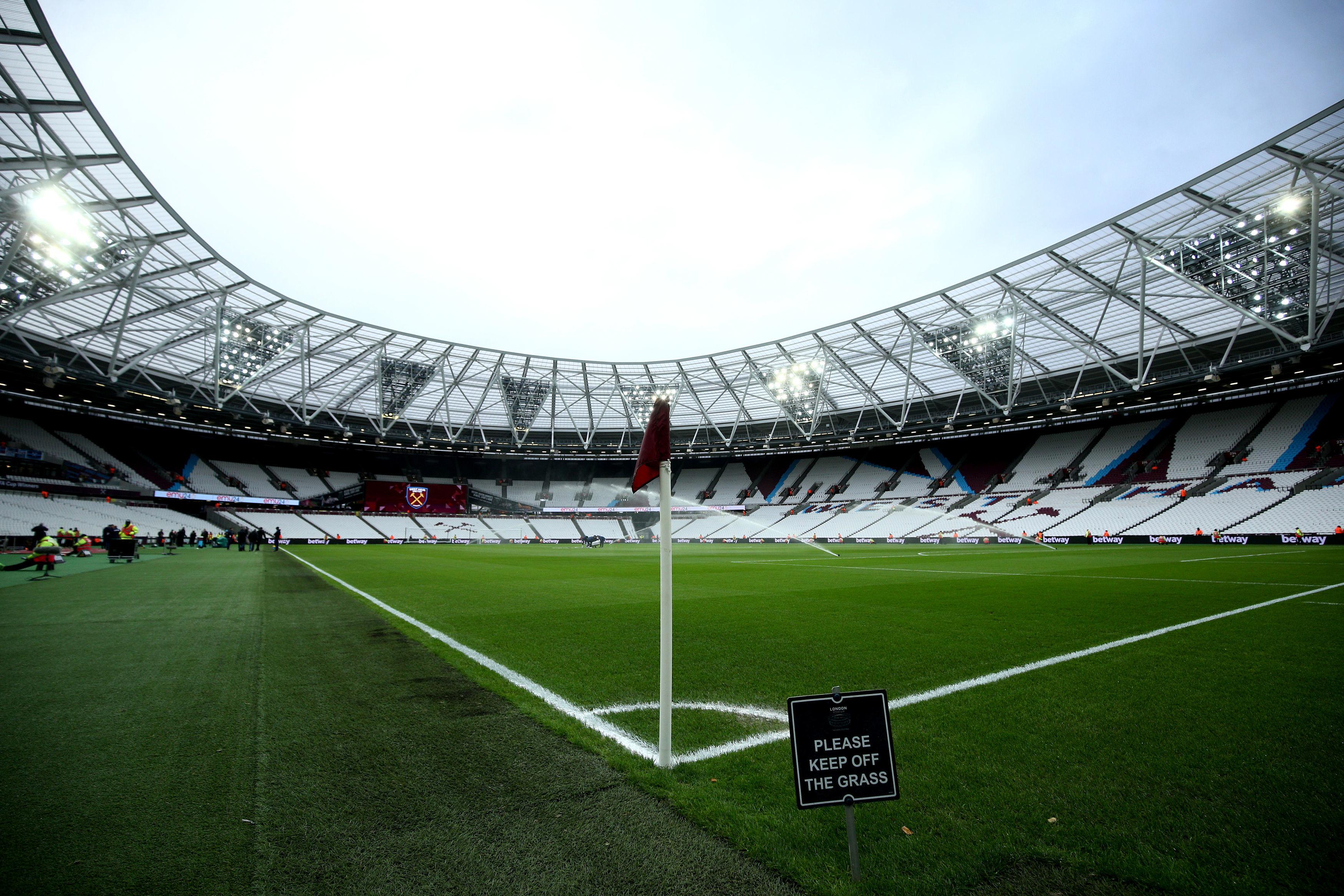 Furthermore, the user experience has often been criticised with many fans seated a significant distance away from the playing surface.

The announcement has therefore been greeted with much scepticism from the West Ham faithful – with little festive cheer evident among fans.

George Karby reacted to the news on Twitter: "Pointless when it's half full of tourists and other teams fans, only about 45k max proper West Ham fans."

Rich added: "Excellent news. I now have a spare seat for my coat AND my umbrella now. Fantastic." 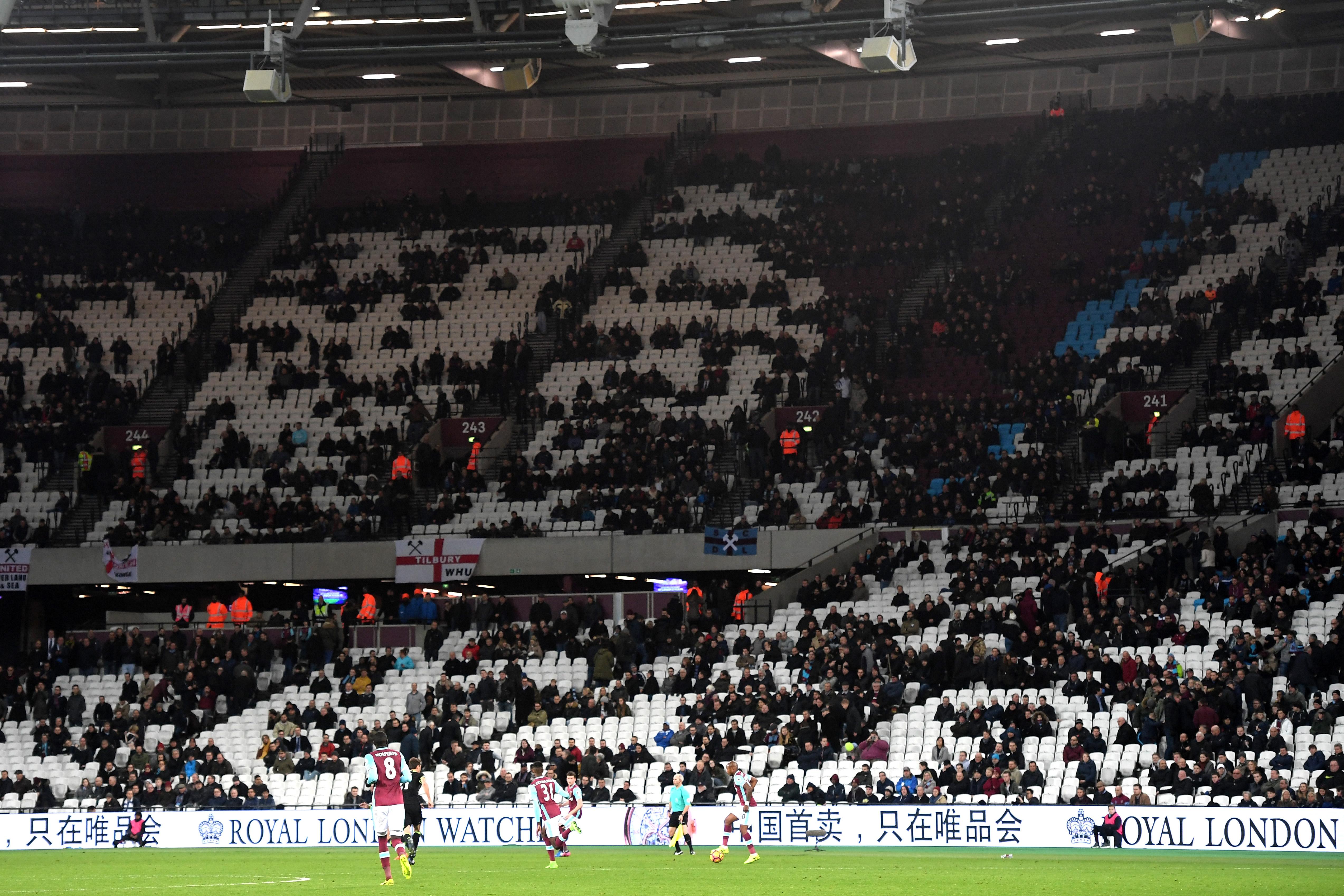 AJB mocked the view at the London Stadium, saying: "Be good for the local binocular shop."

Craig echoed the sentiment by stating: "Even more fans who can’t see the pitch."

One of the other issues West Ham have encountered of late is a flurry of pitch invasions.

Last season's loss to Burnley and the Carabao Cup defeat by Tottenham in October were beset by supporters encroaching onto the playing surface. 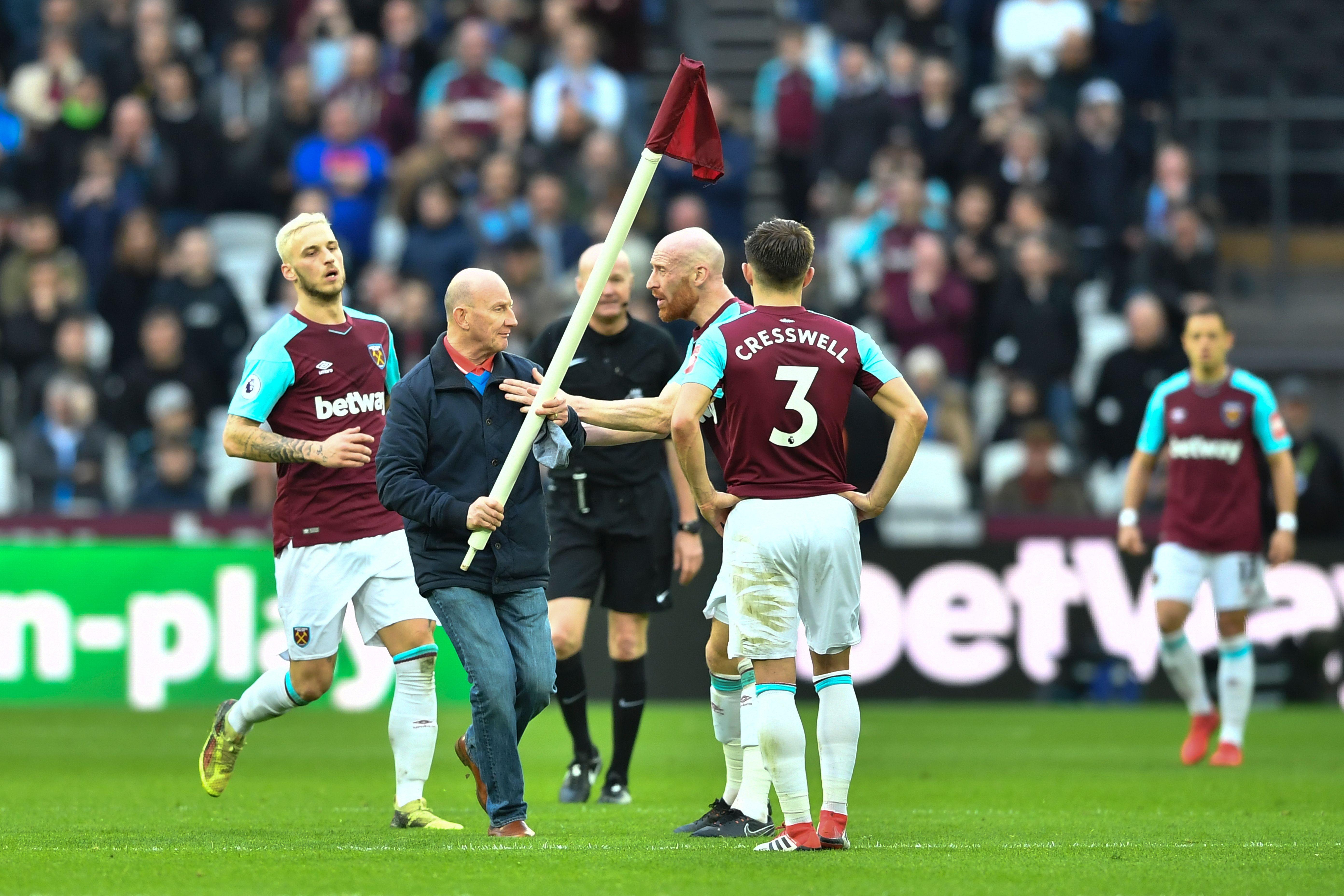 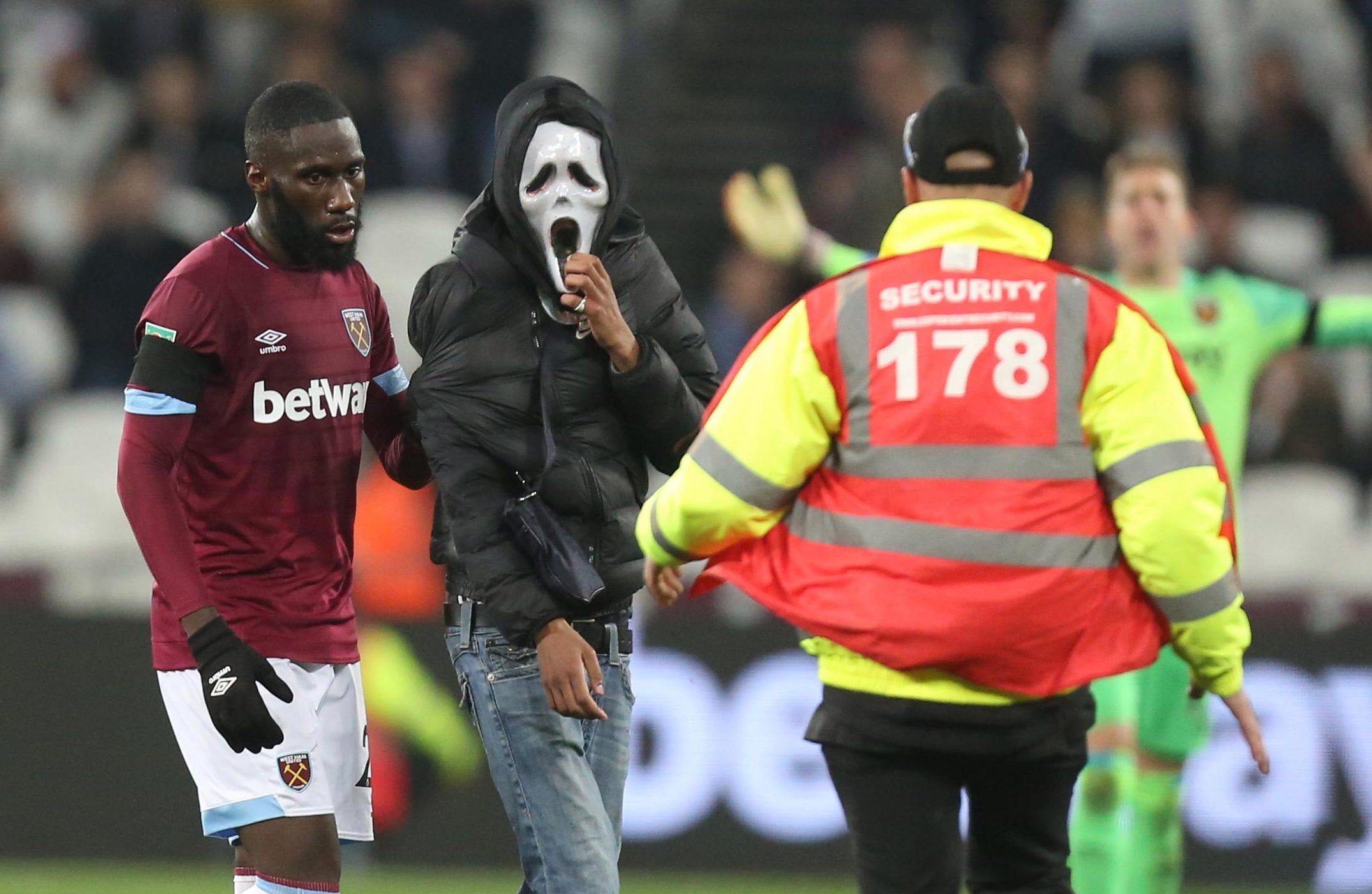 Lifetime bans were given to two fans who broke the rules against Spurs but should a toxic atmosphere return then there are fears there could be further offences.

And in response to the latest announcement, Owen Kirk joked: "More fans to run on the pitch and ruin the flow of a game."

A run of four Premier League wins in a row should ensure that in the short term further pitch invasions will be few and far between.

Manuel Pellegrini has guided the club into the top half and games against Watford, Southampton and Burnley over the Christmas and New Year period provides an opportunity to build on that streak.