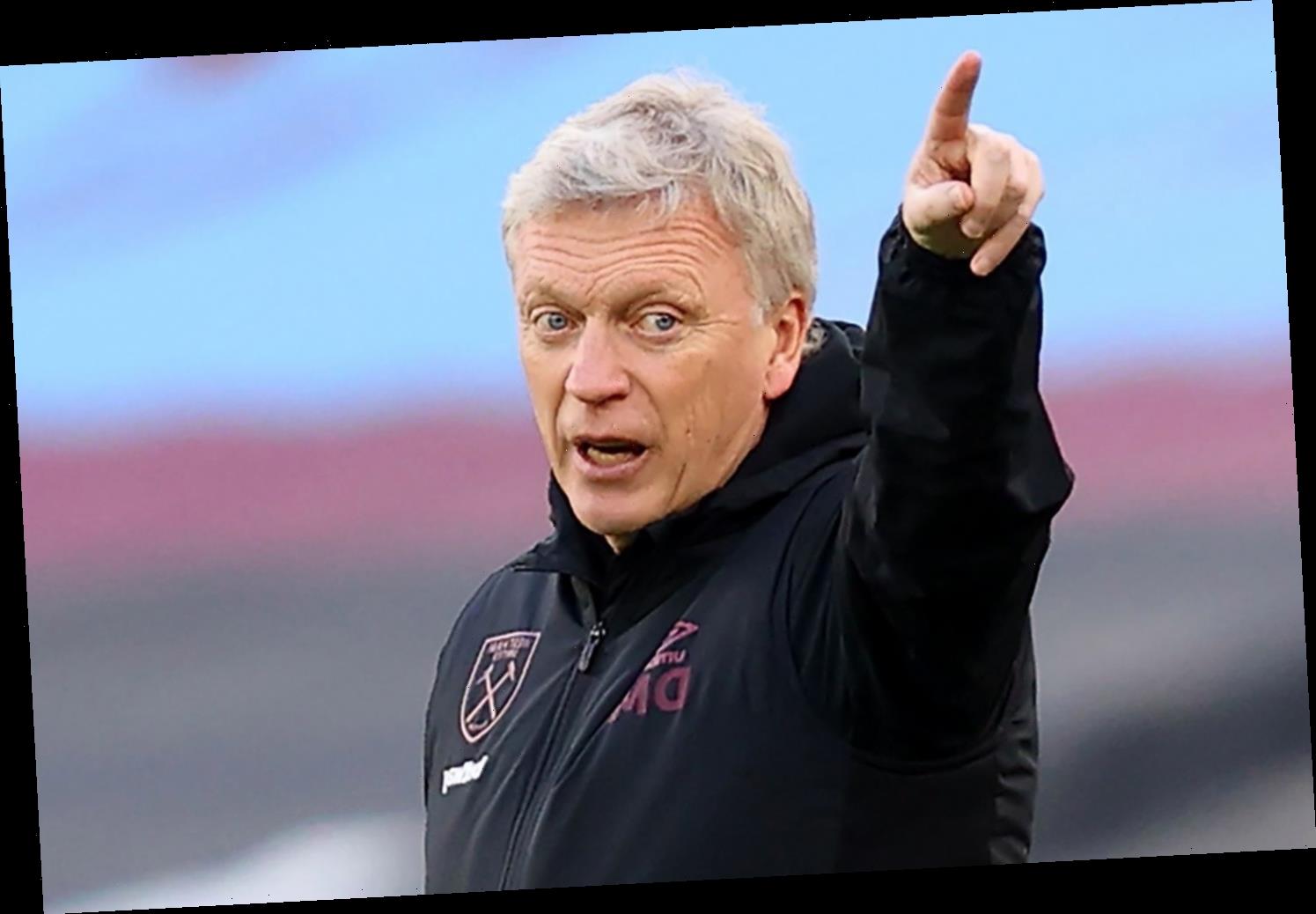 WEST HAM plan to offer David Moyes a new contract at the end of the season, according to reports.

Hammers bigwigs have revelled in their revival in the Scot's second spell in charge. 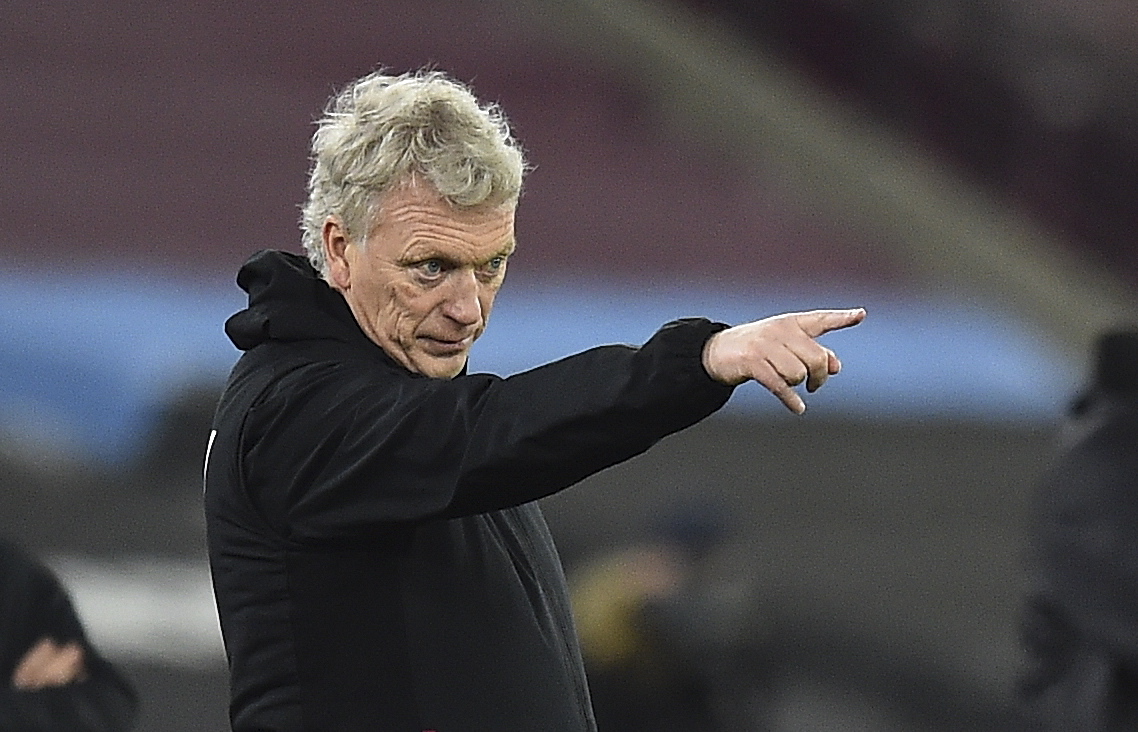 A return to 32 points from 19 games has the team in the hunt for European football.

Moyes has six months left on his current deal, with the option for another year.

But he is set to be rewarded with a long-term extension as reward for his fine work, according to the Guardian.

Moyes got West Ham over the line after replacing Slaven Bilic midway through the 2017/18 campaign.

But he was replaced by Manuel Pellegrini when his short-term contract expired that summer.

The former Everton and Manchester United was called back 18 months later for a second chance.

West Ham retained their top-flight status and have performed well over the first half of the current campaign.

The Guardian added West Ham senior figures believe it was a mistake not to keep Moyes in the first place.

Key for the Hammers has been the impressive form of his recruits Jarrod Bowen, Tomas Soucek and Vladimir Coufal.

The economic impact of the coronavirus pandemic is reportedly behind the club's decision not to immediately open contract talks.

The fluctuating financial situation means the Hammers are unsure what terms they can offer.

Moyes is happy at the London Stadium and is willing to wait for terms to be tabled.

He wants to be allowed to continue his work – but recruiting a new striker before this month's deadline is on the agenda.

West Ham are light in attack after selling Sebastien Haller to Ajax at a £25million loss.

However, Moyes is reluctant to break the bank for a new hotshot due to the coronavirus crisis.

He said: “Do I want a top striker? I certainly do. I really do to help us.

“But I'm also mindful that football clubs, a lot are on the verge of going bust and I've got to make sure I do things correctly.”

Manchester United full-back Brandon Williams is also being targeted by the Hammers.