The experienced midfielder could be available on a free transfer amid his exile from Andrea Pirlo's squad. 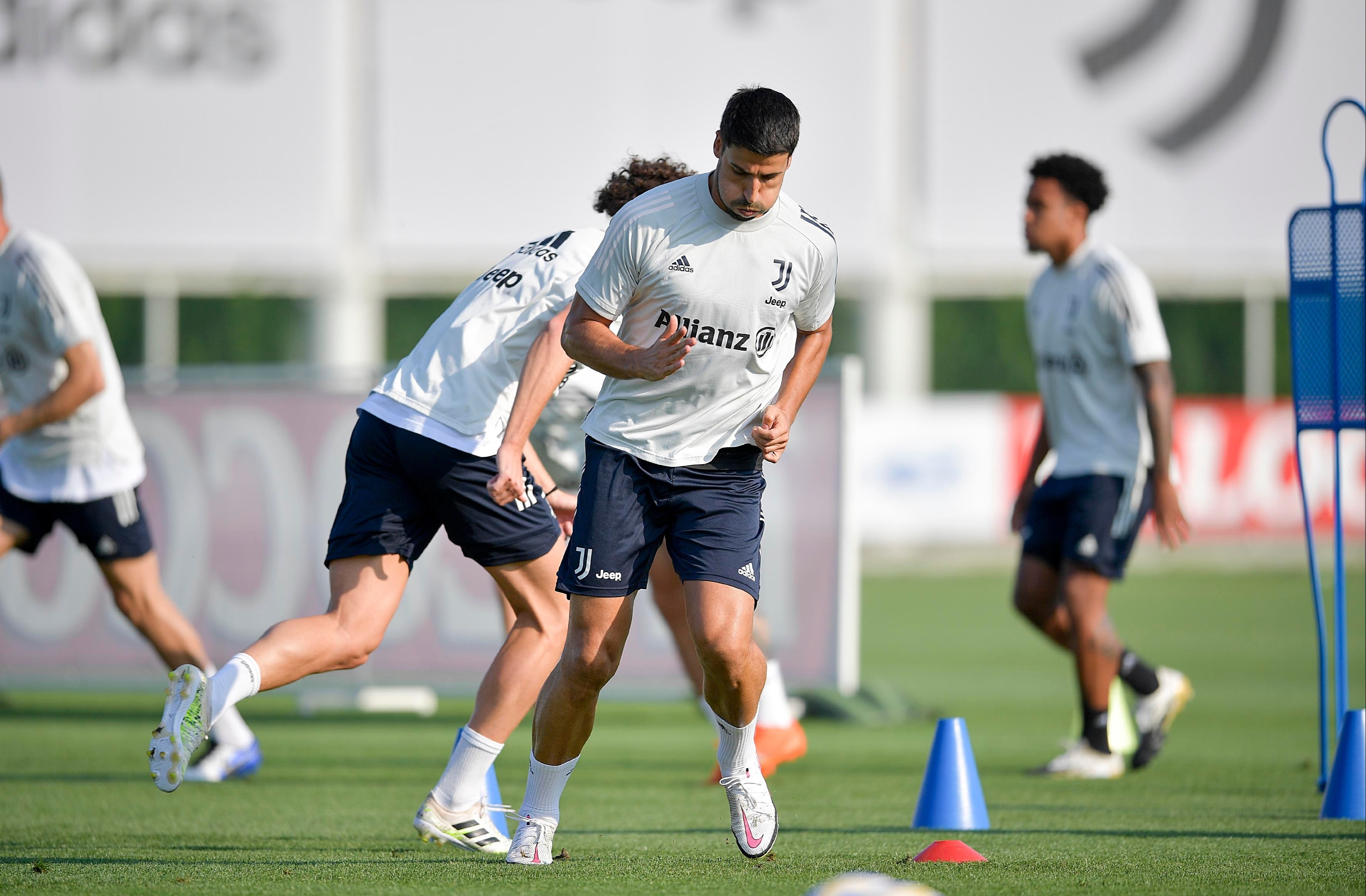 Juventus did not name Khedira, 33, in their Champions League squad and he is yet to play this season.

Talks are reportedly underway over terminating his contract, with no agreement reached yet.

Manchester United and Tottenham have been linked with a move for Khedira.

According to Sportmediaset, via TeamTalk, West Ham are also tracking the German.

Khedira has played only once in 2020 while suffering from knee and hamstring issues.

A World Cup winner in 2014, the midfielder has racked up seven league titles in three countries along with a Champions League.

And he spoke recently of his desire to one day reach the Premier League.

Khedira told Sky Germany: "When I was a child it was always a big dream of mine to be a Premier League player.

"I am really happy and satisfied with my career until now but one thing is still missing because I always had this dream and it has never come true… to be a part of the Premier League.

"I enjoyed always to play with my teams to play in the Champions League against the English clubs. The atmosphere, the style and idea of football has always impressed me.

"If it is possible it will for sure be a really big dream [come true] and honour to be a part of the Premier League."