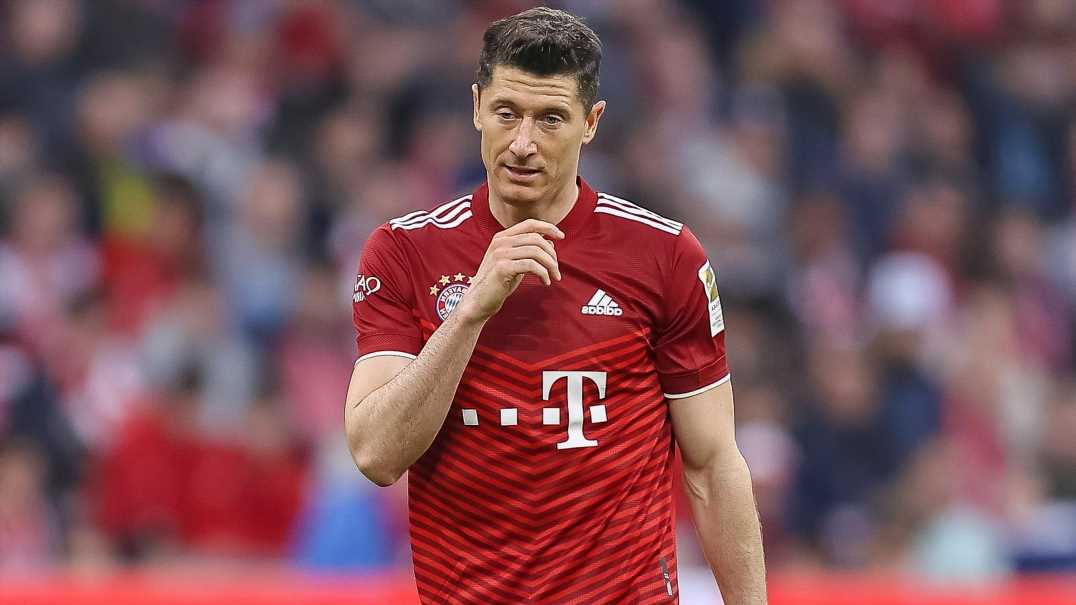 Lewandowski, 33, is set to leave Bayern this summer with Barcelona hot on his heels. 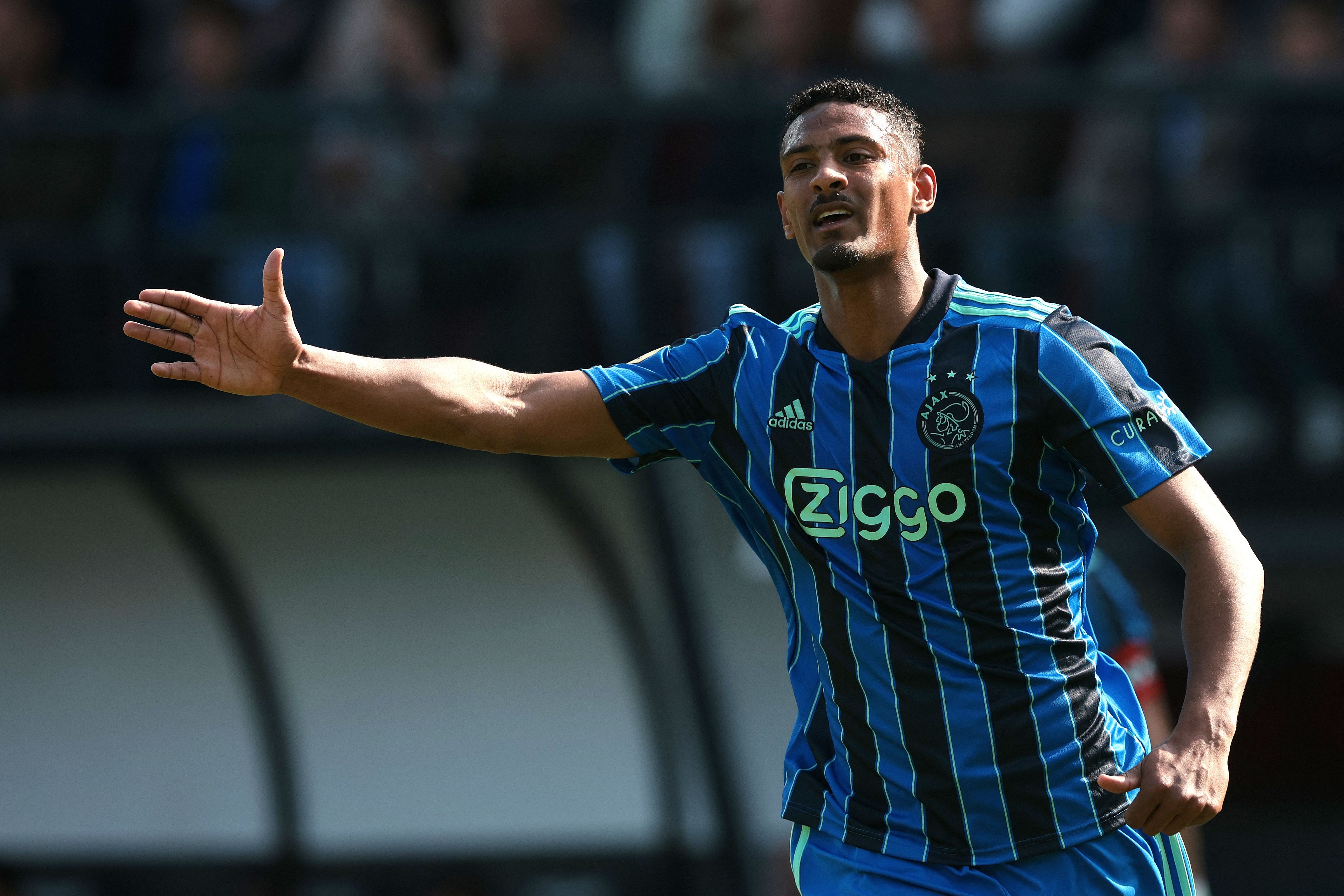 The prolific Polish attacker's contract expires in summer 2023, and talks with Bayern have hit the skids due to his wage demands.

With his exit pending, Bayern have turned to former Hammers flop Sebastien Haller, according to Bild.

Lewandowski's scored 33 times in 31 appearances for Bayern in the Bundesliga this season.

And Bayern reckon that Ajax star Haller is the man to provide the goals if Lewandowski departs. 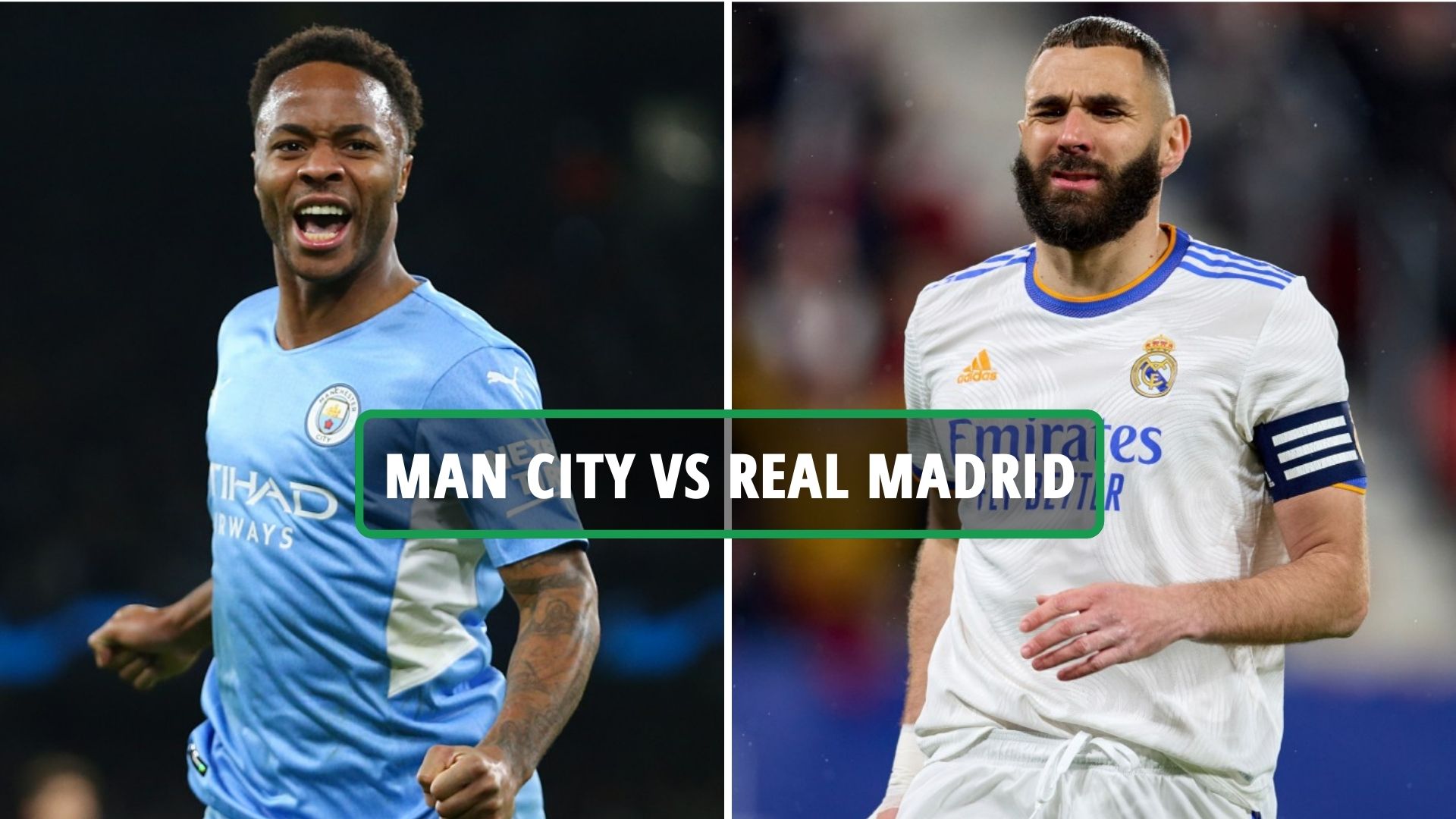 Bild reporter Christian Falk reiterated Bayern's interest in Haller and claims they've already been in contact with his representatives.

He said: "I got the information that Bayern had knocked on the consultant's door, if they lose Lewandowski, he's a really hot player.

"The fact is: Haller has everything Bayern are looking for!

“Weight, size and play area fit. Haller is also affordable. I can well imagine that.”

The Ivorian forward struggled to make an impression with the Hammers – scoring just 14 times in 54 games in the two years he spent at the club from 2019 to 2021.

But the 22-year-old's been rejuvenated since joining the Eredivisie side from East London last year.

This season alone Haller's banged in 33 goals in 39 matches for Ajax.

He also became the 14th player to score FOUR goals in a single Champions League game after running riot in Ajax's 5-1 win over Sporting Lisbon in September.

Bayern won't have to break the bank either as the Daily Mail report that Ajax will let Haller leave for £33.5million.

Although they'll have to meet the Eredivisie's top scorer's wage demands of £8.4m annually, the report adds.

And Bayern reportedly plan on making Haller feeling right at home by bringing his Ajax team-mates Ryan Gravenberch and Noussair Mazraoui along to the Allianz Arena when the season concludes, Bild claim.