WEST BROM have reportedly held talks with an American consortium over a proposed £150million takeover.

The Telegraph reports the Baggies' controlling shareholder Guochuan Lai turned down an offer earlier this year but negotiations remain open for either a full takeover or minority stake up to 15 per cent. 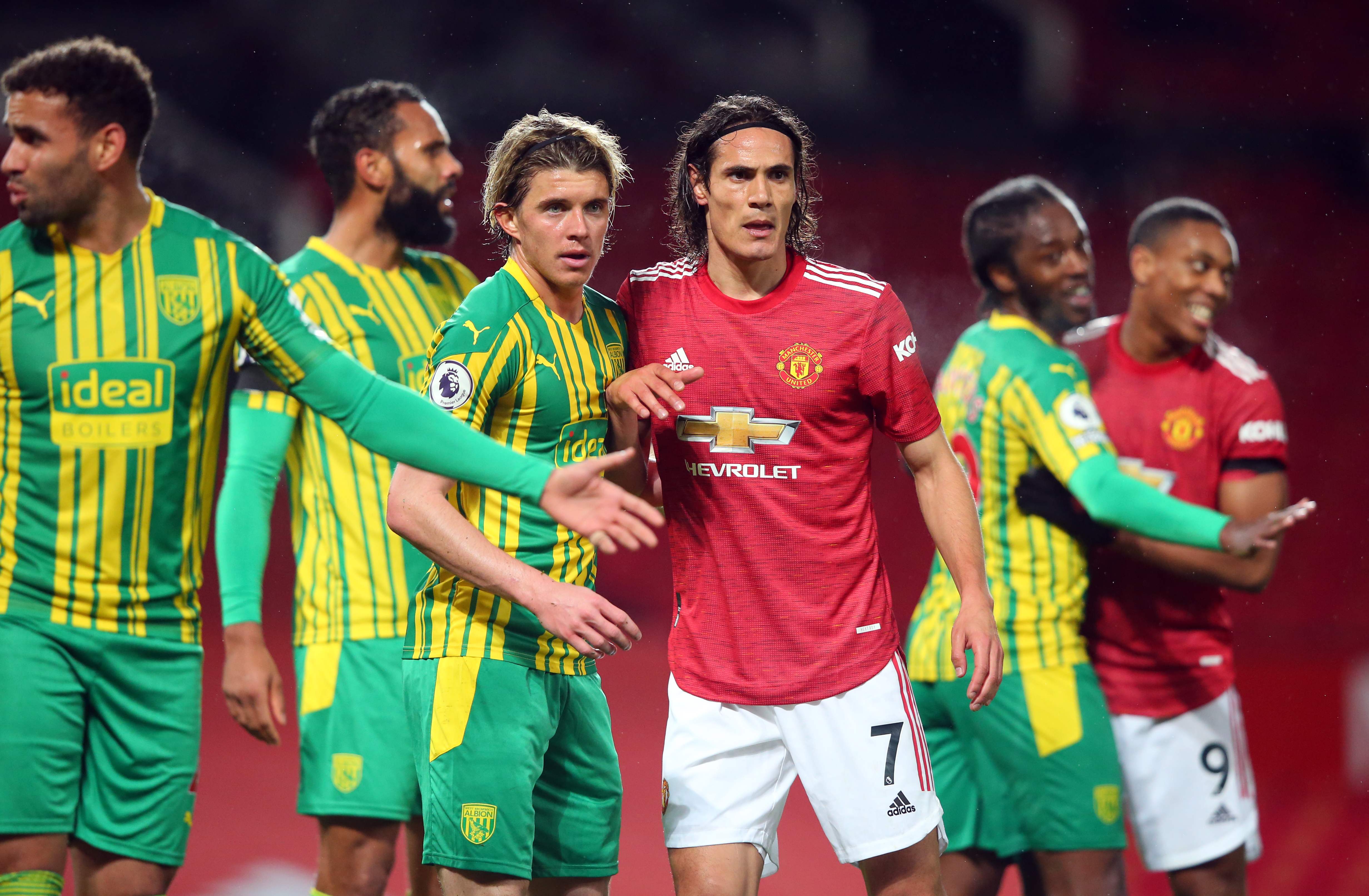 The report states the US consortium are being advised by an individual with vast Premier League experience and they are weighing up whether to launch another bid if the asking price drops.

China-based Lai would sell for £150m – having paid ex-chairman Jeremy Peace £200m in 2016 – but the consortium believe that is too high with the club's Premier League status in doubt.

Slaven Bilic's men were promoted to the top flight as runners-up in the Championship last season.

But they are yet to win a single game and sit 19th on three points after drawing three of their opening nine games.

A takeover bid could be delayed until later this season when the club's survival prospects will be easier to determine.

If a majority deal does not go through a smaller 15 per cent purchase could be sanctioned after it was discussed with chief executive Xu Ke.

Ke is based at West Brom's training ground and reports to Lai in China.

The report claims other potential buyers have shown interest and held initial talks regarding a takeover in the last year. 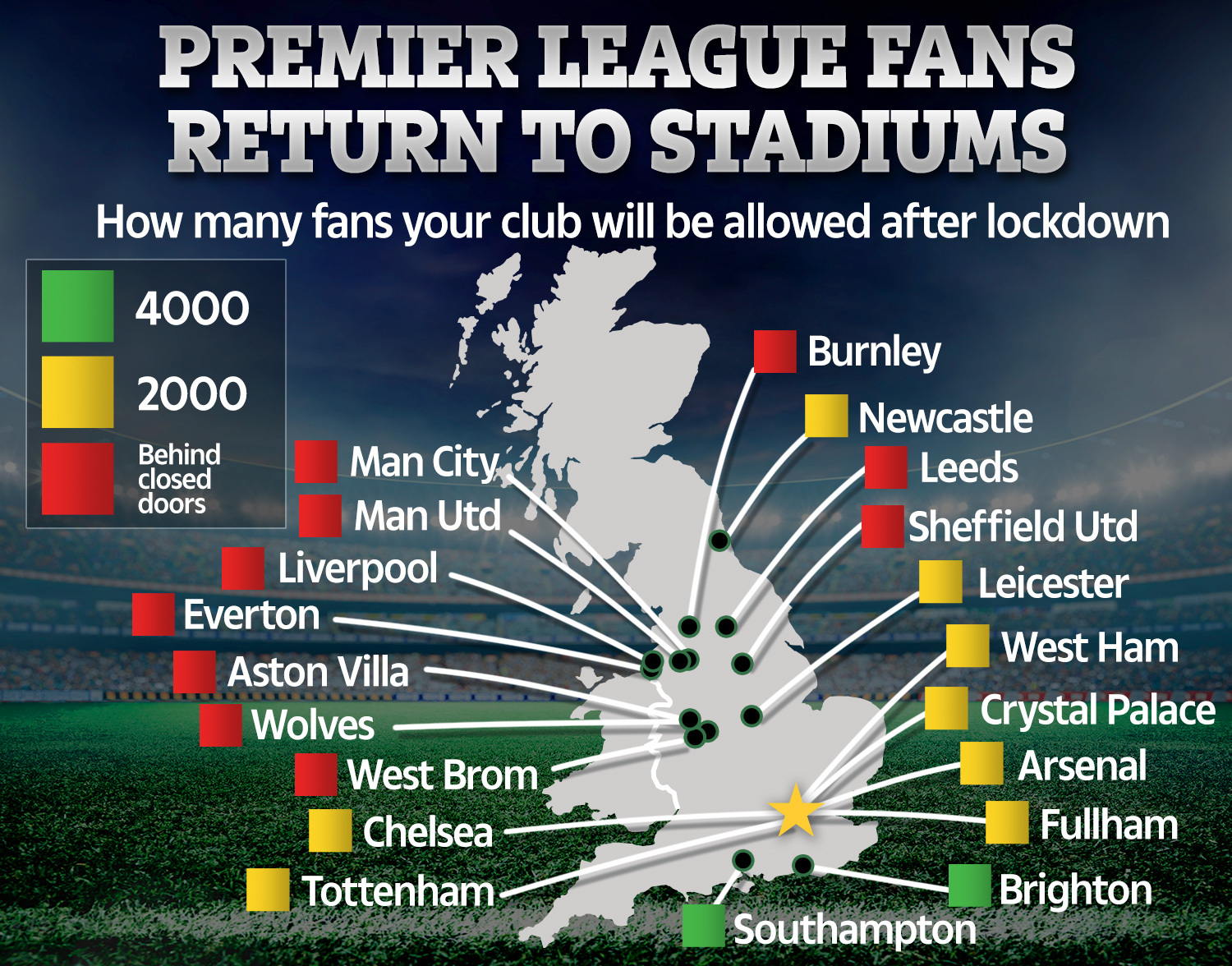 Some Baggies supporters are unhappy with the lack of investment from the club's current owners.

Croatian boss Bilic was handed a reduced tramsfer war chest of just £20m, following the coronavirus pandemic, to finance their return to the Premier League.

A big-money takeover would boost West Brom's hopes of making a dent in the market and the club have been linked with fellow strugglers Sheffield United's Welsh defender Rhys Norrington-Davies, 21.

But Blades boss Chris Wilder confirmed he was not looking to sell any of his young players.