But that's not the case at my beloved Kempton on Wednesday evening, where there are a trio of each-way pokes on my radar. 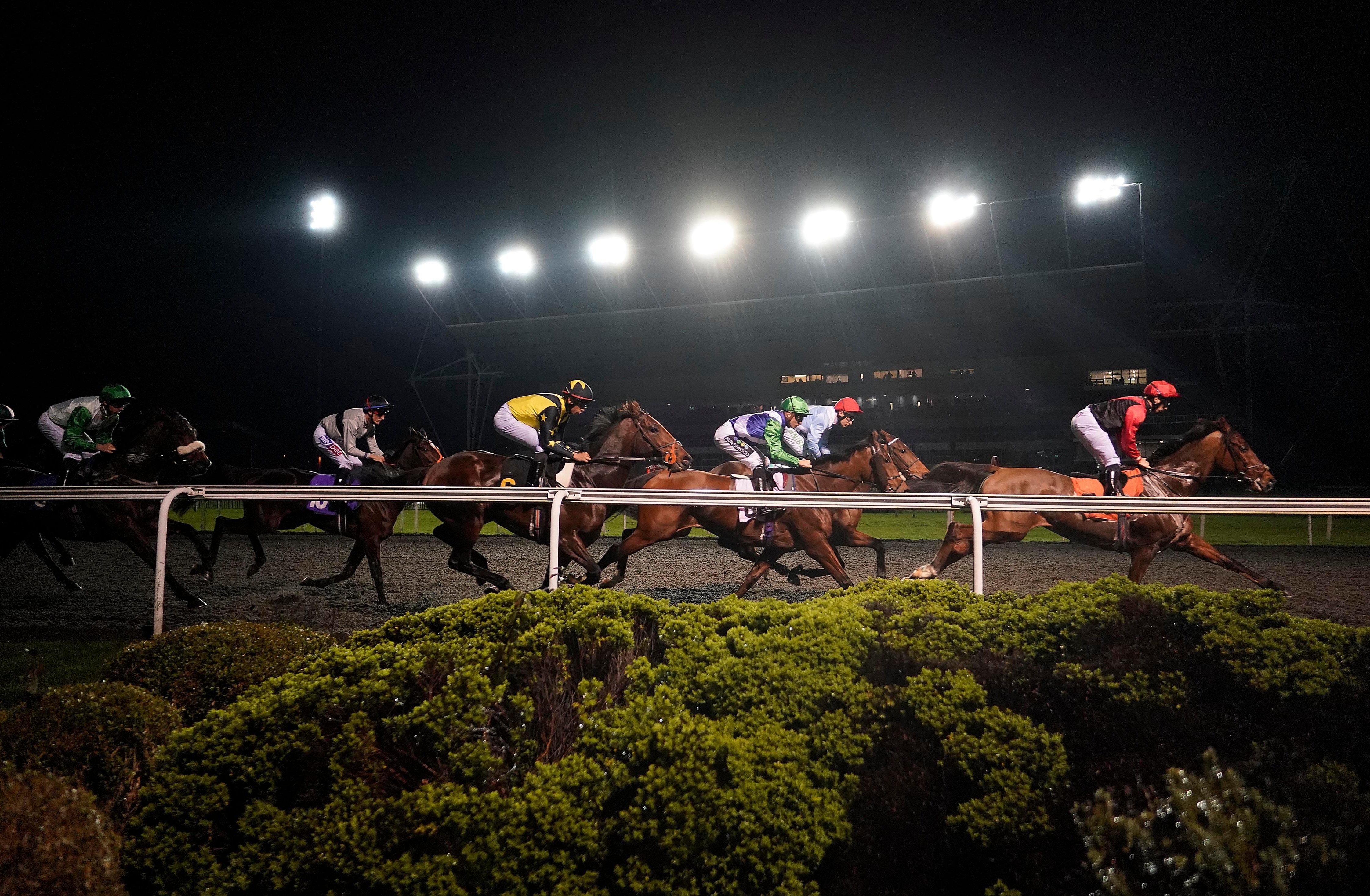 This filly showed minor promise in her first two outings but improved when second switched to this course and distance last time out.

She chased home a potentially exciting, Gay Kelleway-trained newcomer then (he must be good to win first time out for the Kelleway yard) and the fourth has since given the form some substance.

She goes handicapping off an appealing-looking mark of 68, she has a lovely draw in stall four and the presence of at least three front-runners should ensure an honest tempo.

Later on the card, WIMPOLE HALL (6.15) is eased in class and fancied to outrun his forecast price.

The William Jarvis-trained five-year-old returned from a break in the autumn and ran well to hit the frame at both Kempton and Sandown.

He was below-par last time when taking a keen hold in a slowly-run race, but there should be a stronger gallop on here in this lower grade.

He has dropped back to his last winning mark and loves it around here.

6.15 Kempton – Wimpole Hall: 'Dropped to a dangerous rating and goes well around here'

6.45 Kempton – Blue Rambler: 'Eased in grade, headgear back on and bred to go on the surface'

Take a leap of faith in the following race and back BLUE RAMBLER (6.45) in the stayers'.

He has struggled to make much of an impact in a higher grade so far this year, finishing down the field in the Cesarewitch last time out.

But his mark has plummeted to a very attractive 85 (was competitive of rating in the low 100s last year), he takes a huge drop in class and has cheekpiece re-fitted.

This is his first start on the all-weather, but his brother and half-brother were both at their best on the surface.

Read more from Jack by following him on Twitter @jkeene124