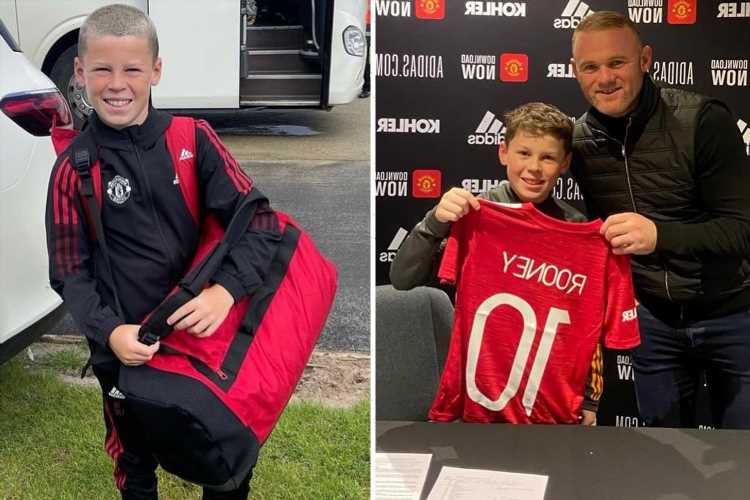 WAYNE ROONEY has wished his eldest son Kai good luck with the youngster heading off on his first away trip with Manchester United's academy.

The 11-year-old joined the Red Devils' academy in December of last year as he followed in the footsteps of his famous father. 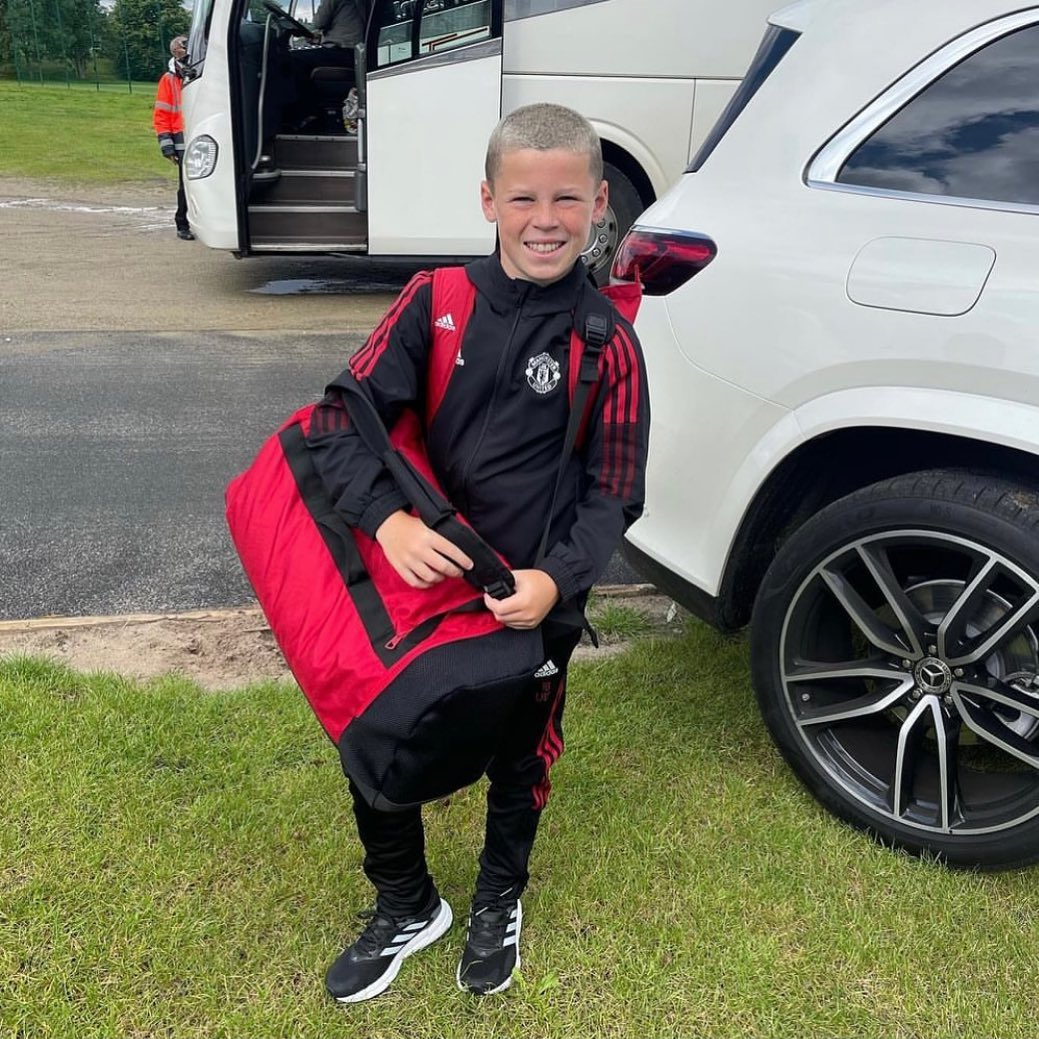 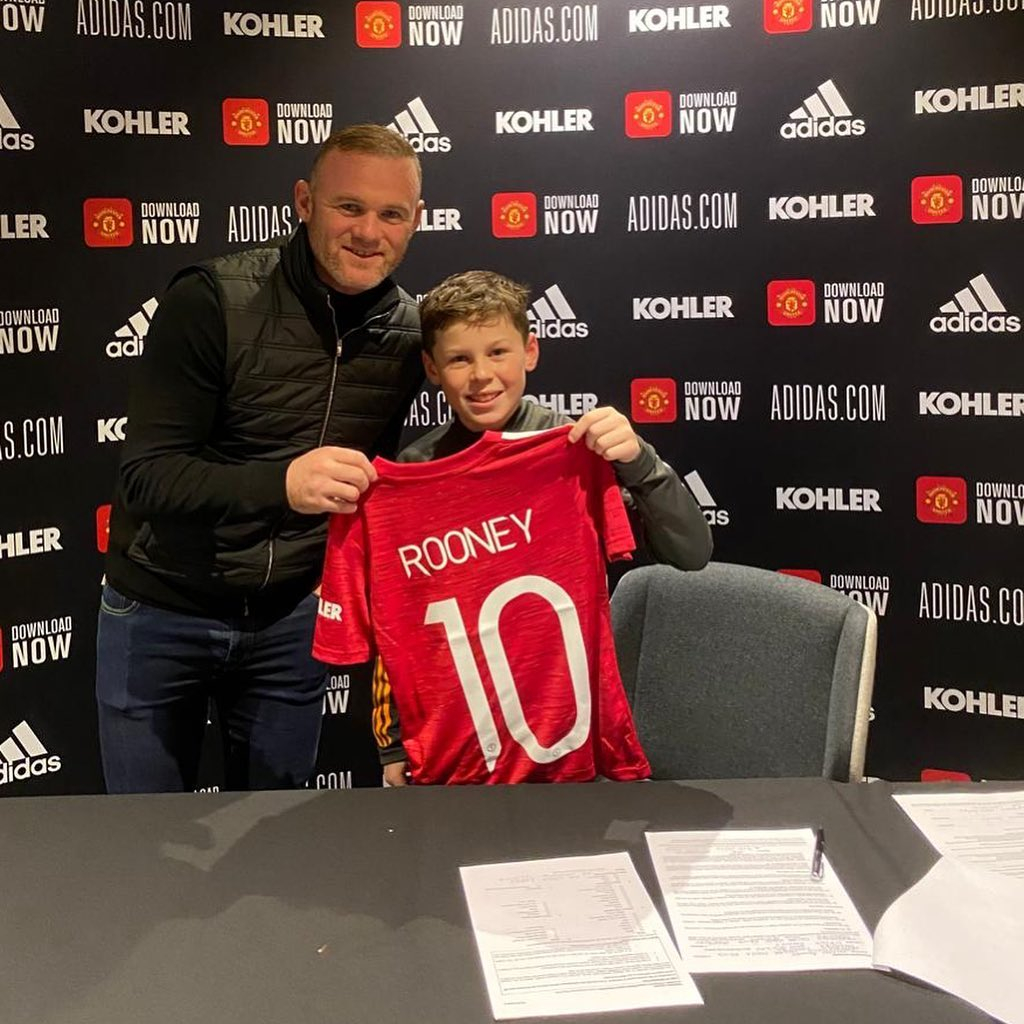 And the striker has shown he has an eye for goal just like the Derby boss after banging in a hat-trick for United's Under-11s in May in a 6-3 win against Stoke.

He even chipped in with three assists during the clash, with United supporters left fawning over the forward.

Dad Rooney has now shared a snap of Kai in a full United tracksuit ahead of an away day with the club.

Positng a picture of Kai smiling at the camera on Instagram, Wayne said: "Good luck to my son Kai on his first trip away with Manchester United."

Proud mum Coleen also uploaded the same image on her account, as she remarked: "First trip away for my big boy. Good luck Kai."

Kai is claimed to have rejected offers from a host of clubs in order to join United.

Wayne, who is United's all-time top scorer with 253 goals in 559 appearances, admitted that Kai could have gone elsewhere.

FREE BETS BONUS: GET £180 IN FREE BETS FOR CHELSEA vs VILLARREAL

"He's been working hard, he obviously came over to the States with us to continue with his football.

"He went on trial with Manchester United and he's impressed the coaches. He signed his forms yesterday so I'm delighted for him."

Before adding: "He did have other options, other clubs to go to.

"But he decided he wants to sign for Manchester United, so it was his decision and not mine."