WAYNE ROONEY has told Manchester United to make signings in three key areas ahead of the transfer deadline day.

And the Old Trafford legend has pinpointed Brighton's Tariq Lamptey as a player Ole Gunnar Solskjaer should go all out to land. 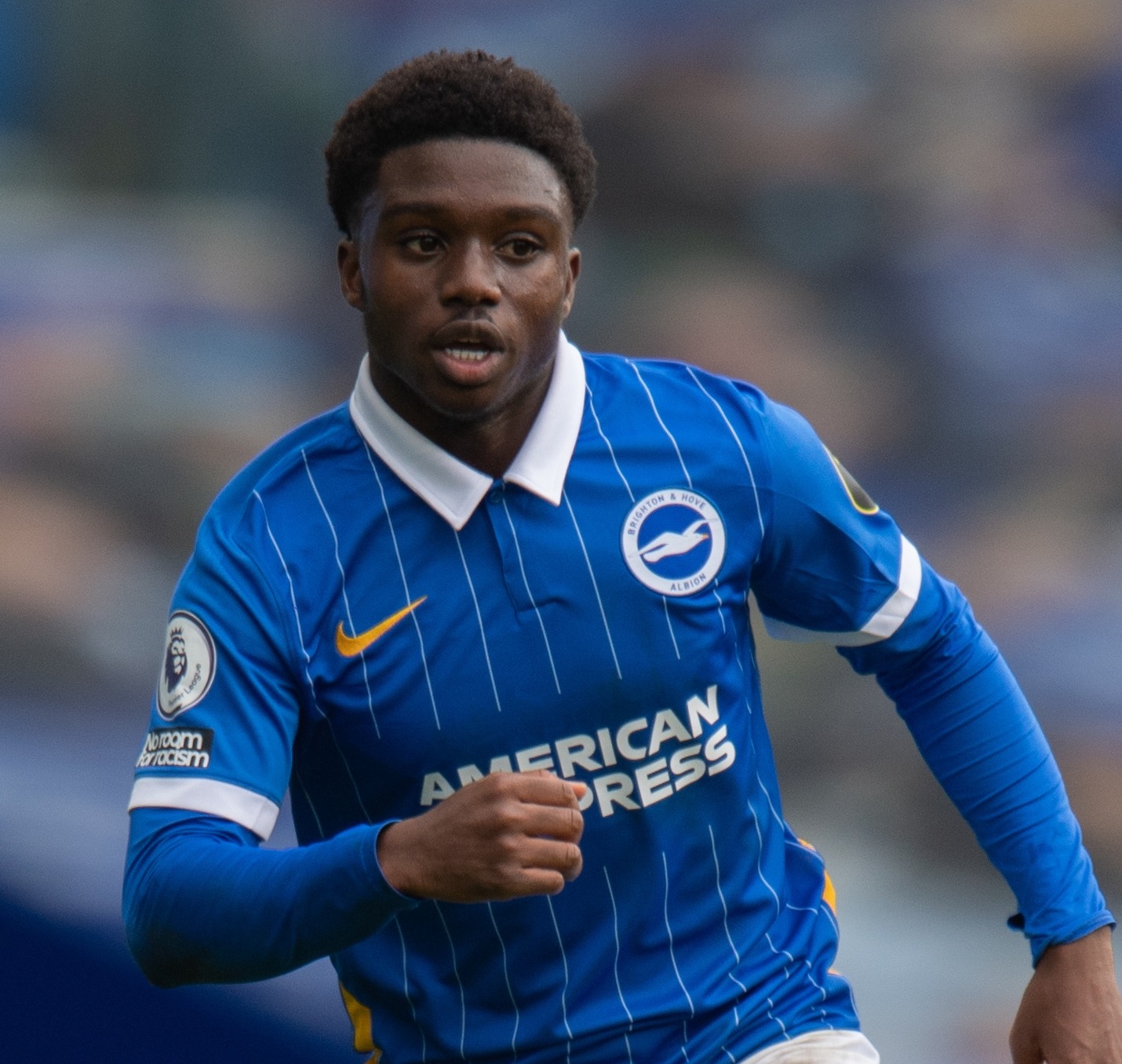 Writing in his Sunday Times column, Rooney waxed lyrical about 20-year-old Lamptey – who he reckons can replace Aaron Wan-Bissaka.

Rooney said: "Personally, if I were doing their recruiting, as well as that No 9 I’d go for another centre half to partner Harry Maguire and try for Brighton & Hove Albion’s Tariq Lamptey, who looks a brilliant attacking right back.

"While Aaron Wan-Bissaka has done OK defensively, you want United full backs to put the opposition on the back foot when the team have the ball and I don’t think he does that.

"Luke Shaw can at times but you always worry from a fitness point of view whether he can do it for 90 minutes so I think full back is an area where United could really improve.

"The game has changed and where before your full backs didn’t have to be attacking players, they just had to provide overlaps and be an option, nowadays they have to play a full part going forward — flooding the gaps when wide strikers such as Rashford come in from the sides."

German website Kicker reiterated claims Bayern were looking to swoop in with a late £14million move for Lamptey – who Brighton rate at more like £23m.

England legend Rooney also told United to forget about their "odd" pursuit of Jadon Sancho and instead spend £100m on Tottenham's Harry Kane.

Rooney said: "Why consider paying close to £100million for someone similar to talent you’ve got already?

"United have Marcus Rashford and Anthony Martial and where would Sancho’s arrival leave Mason Greenwood, who plays in the same position and is of similar age?

"I’d rather put that £100 million towards trying to get Harry Kane."

United icon Rooney was also clear in his view that Solskjaer has to sign another player to partner Harry Maguire in the middle of the back line.

While the Red Devils and Arsenal were just two of five clubs keeping close tabs on Barcelona's Samuel Umtiti.