England's all-time top scorer posted a picture on social media of himself jetting in for the Ad Diriyah E-Prix. 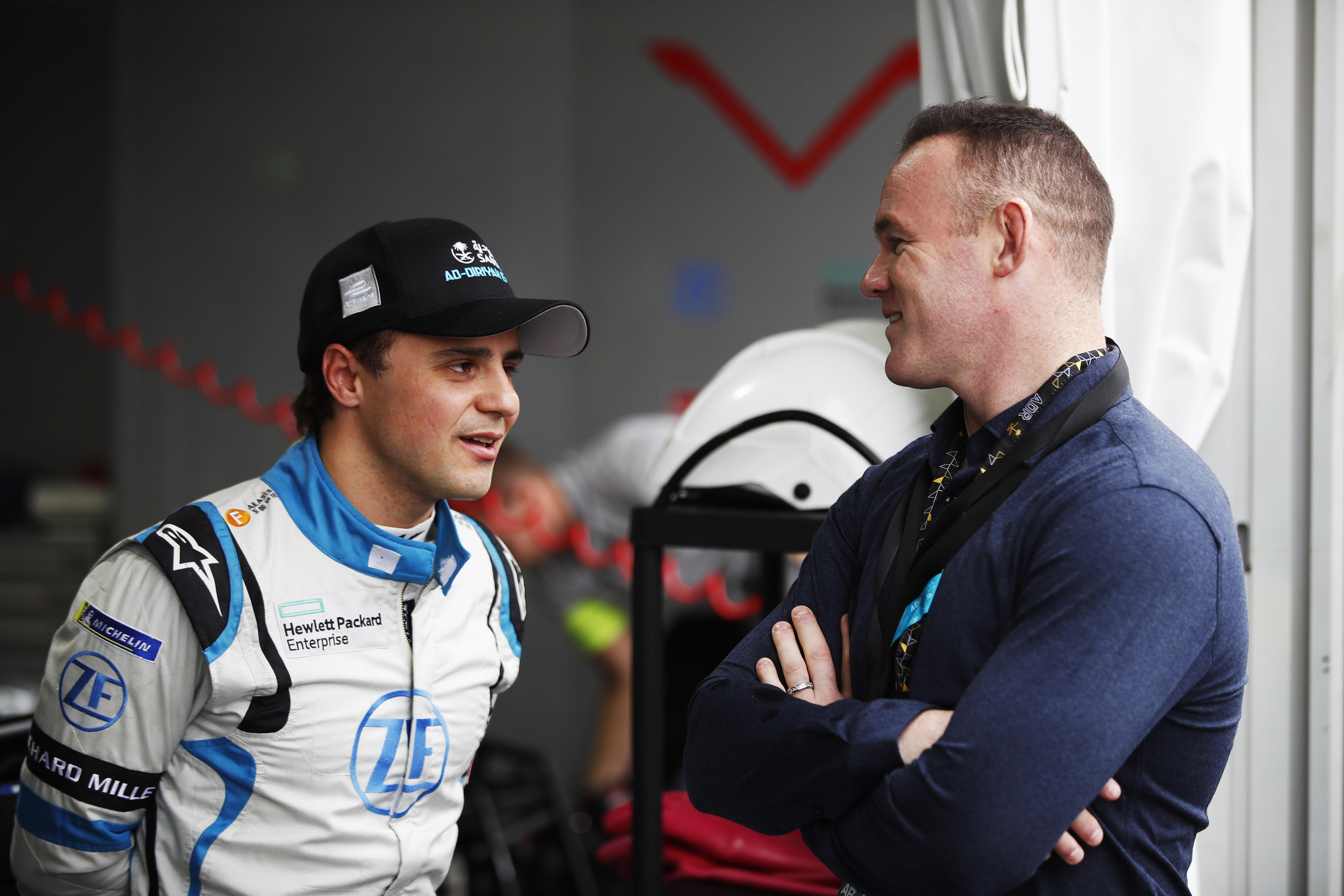 Rooney tweeted: “On my way to the #AdDiriyahEPrix – looking forward to being part of the experience. Hope to see you there”

Rooney will see the likes of ex-F1 stars Felipe Massa and Stoffel Vandoorne race around the streets in Saudi Arabia at the Ad Diriyah E-Prix.

The MLS season came to a close last weekend with Atlanta United winning the MLS Cup, allowing Rooney to enjoy himself during the off-season.

The 33-year-old's fairytale first season in the MLS ended in disappointment when the DC United striker missed a penalty in the shoot-out which saw his side get knocked out of the play-offs by Colombus Crew. 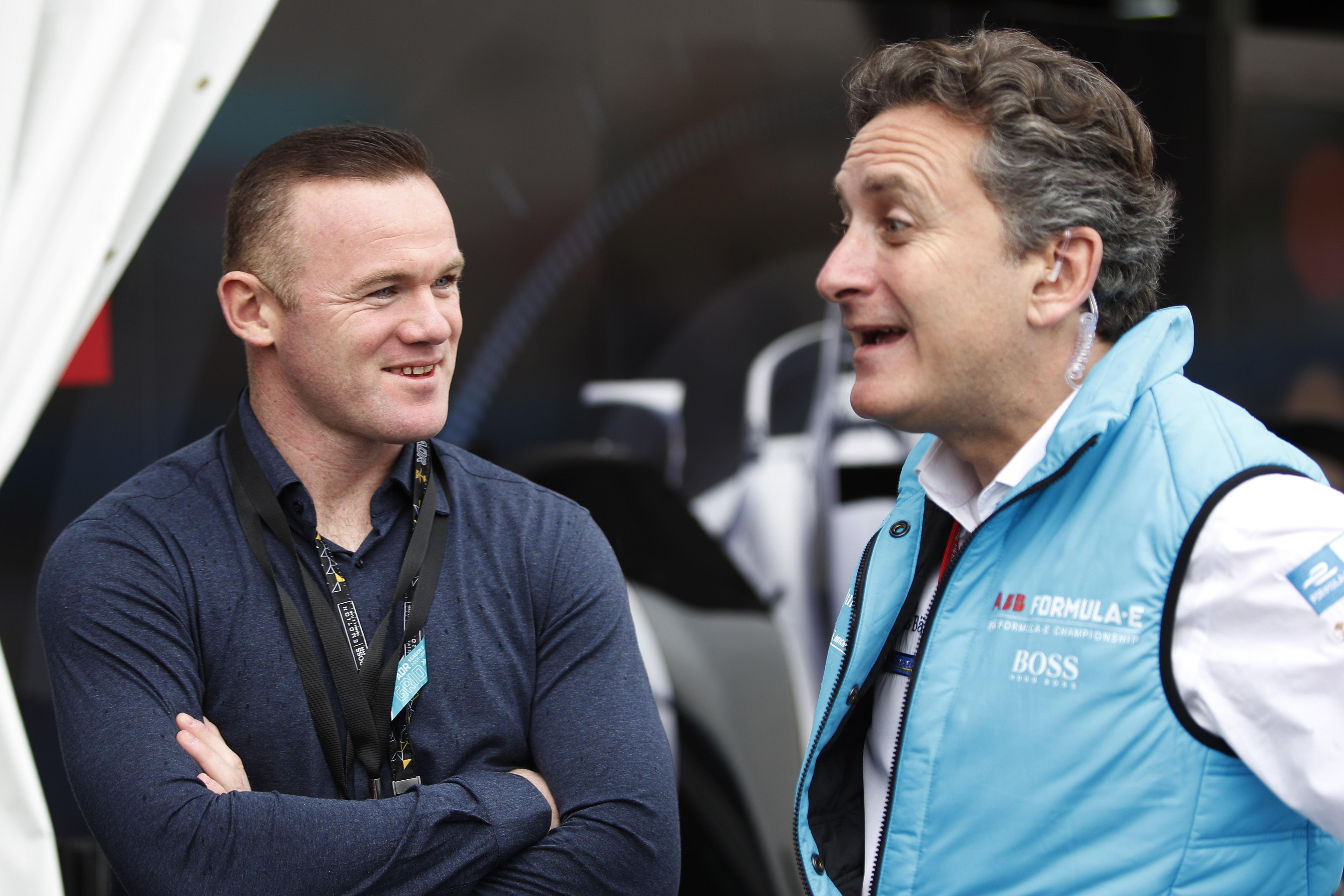 Speaking at the Ad Diriyah E-Prix, Rooney said: "Yeah it is my first time watching a [Formula E] race so I’m excited. In the rain as well, I’m told it is the first time they’ll be racing in wet conditions so it should make it a bit more exciting as well so I’m looking forward to it.

"The car looks fantastic, I think obviously it looks great so I’m looking forward to seeing what it can do out on the track. I hope it has a good run.

"It is exciting to watch, I’ve watched it on TV so I’m really excited to watching it live. I’ve always liked watching fast cars and driving them as well.

"There is a big buzz here and a big buzz to the race. I think it will be great if one of the British drivers could win the first race – I was just speaking to Sam Bird who is a Man Utd fan as well so I’m hoping that he can get the win today." 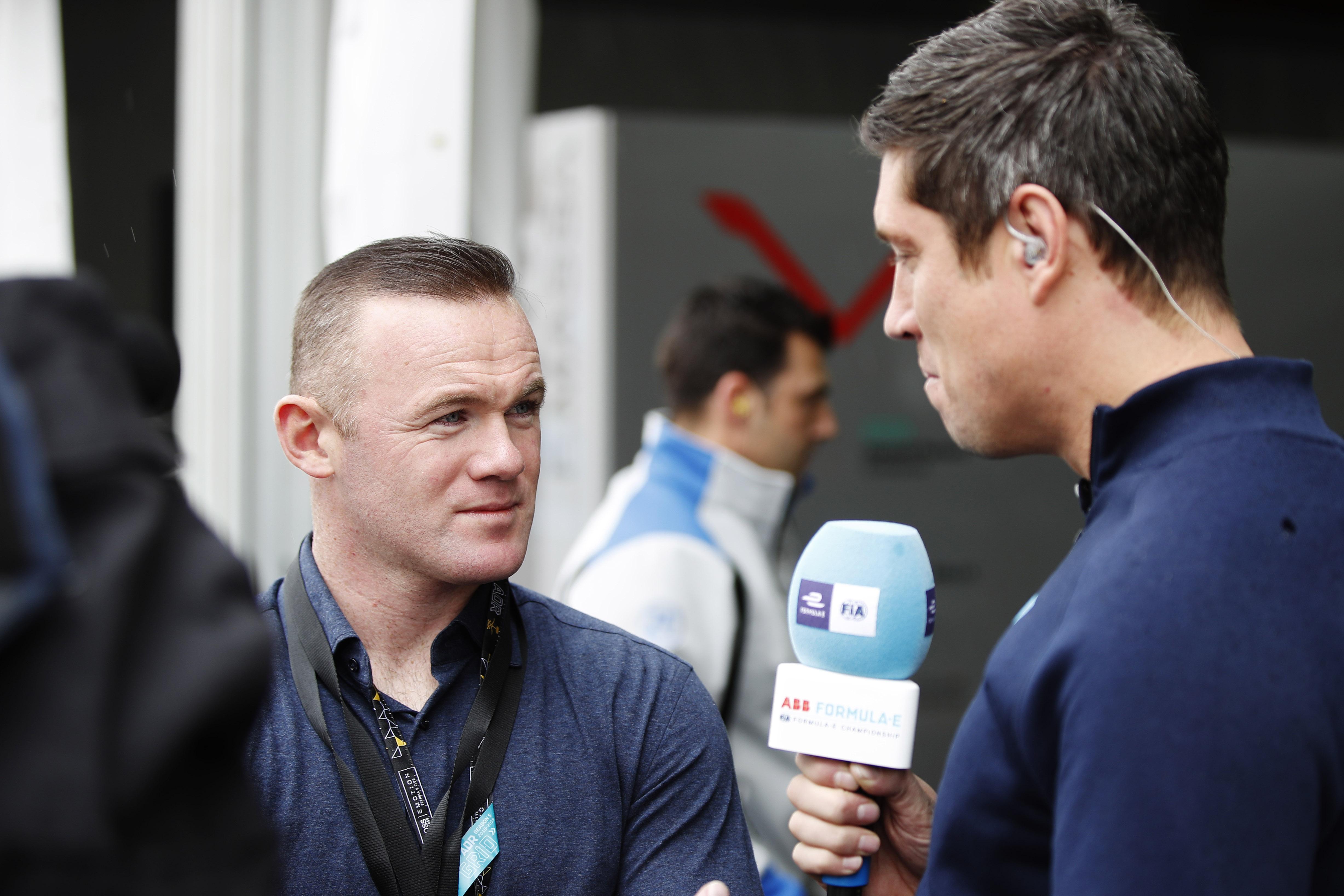 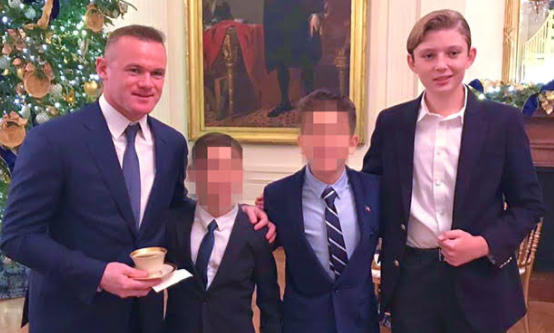 Rooney was a guest of Donald Trump’s at the White House earlier this week.

The president of the United States invited Rooney and Coleen to a Christmas party.

But Rooney looked a couple of inches shorter than Trump's son Barron when the kid met his hero.

A source said: "Coleen and Wayne were stunned when they received a personal invite from Donald inviting them to the White House."