Brazilian winger Richarlison faces his former team-mates for the first time since he and boss Marco Silva left Vicarage Road for Merseyside in the summer. 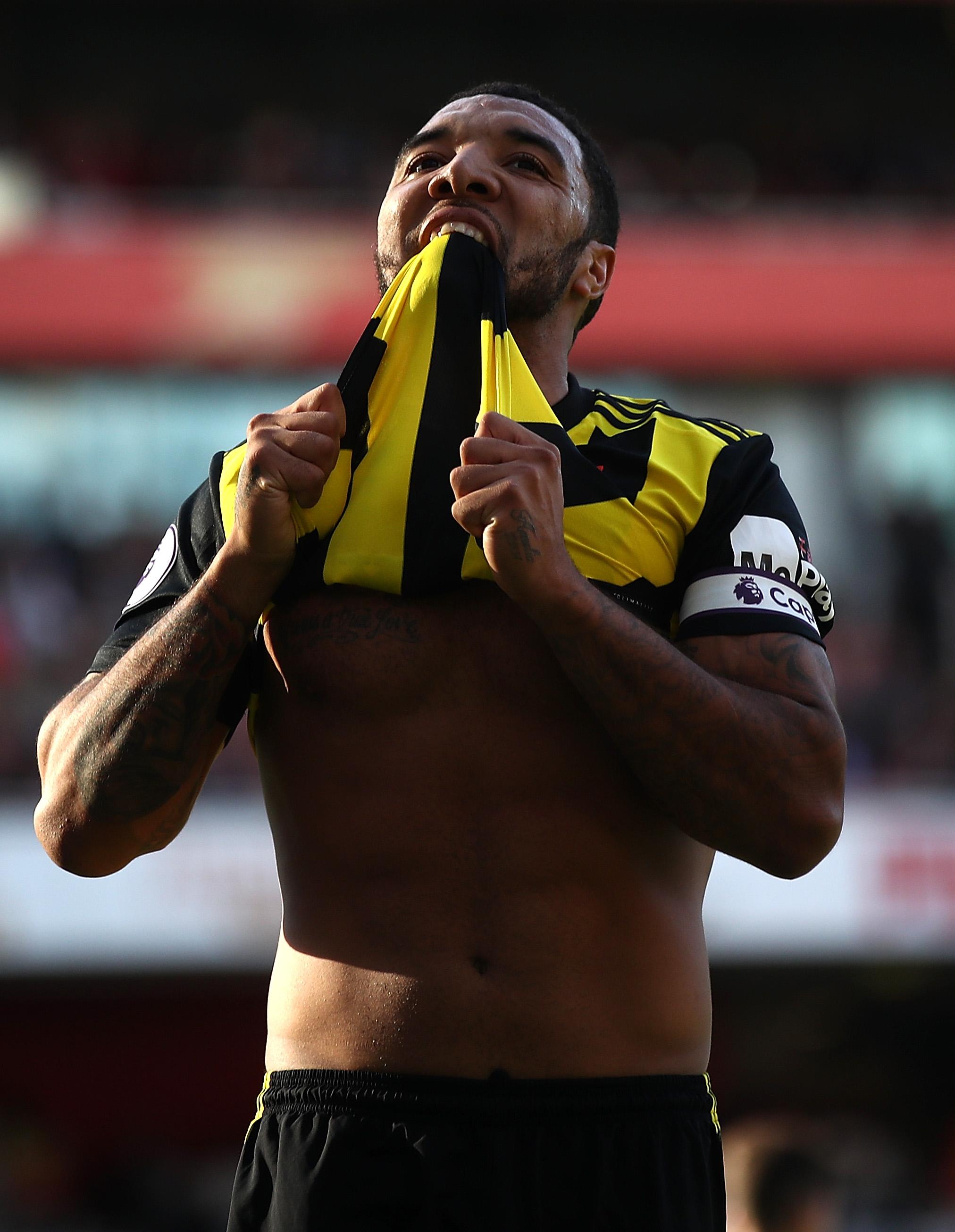 Silva joined the Toffees at the end of May before persuading his new club to shell out an eye-watering £40million deal – just 11 months after the Hornets signed him from Brazilian side Fluminense for £13m.

Hornets hitman Deeney said: “I’m going to have to smash him. On Monday he’s the enemy.

“But I wasn’t disappointed [when he left] because you can understand it. Business-wise it was a no-brainer for the money.

“You can see his potential daily, his enthusiasm for football is up there and he’s now getting the national team looking at him. 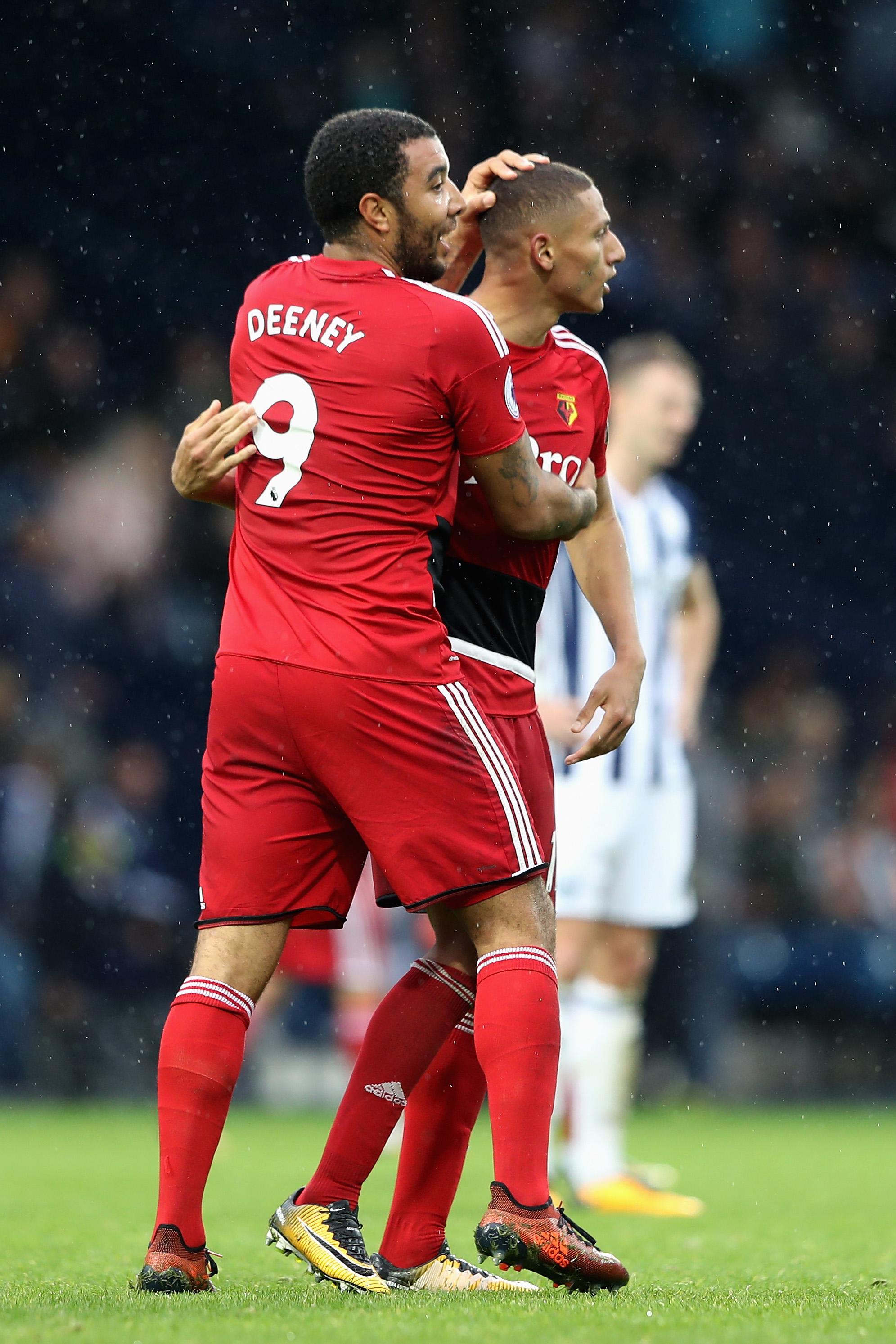 “We know when we get there it will be hostile, they’ll give us grief and we expect that, we know what’s coming.”

Gerard Deulofeu will be back at Goodison tonight for the first time since he left for Barcelona in 2017.

And he has revealed his frustration at having to negotiate his AC Milan loan move that year with Bill Kenwright – despite the Toffees chairman telling the Spaniard he was his favourite player.

Deulofeu found himself out of favour when Ronald Koeman took over – but got no explanation as to why from the Dutchman. 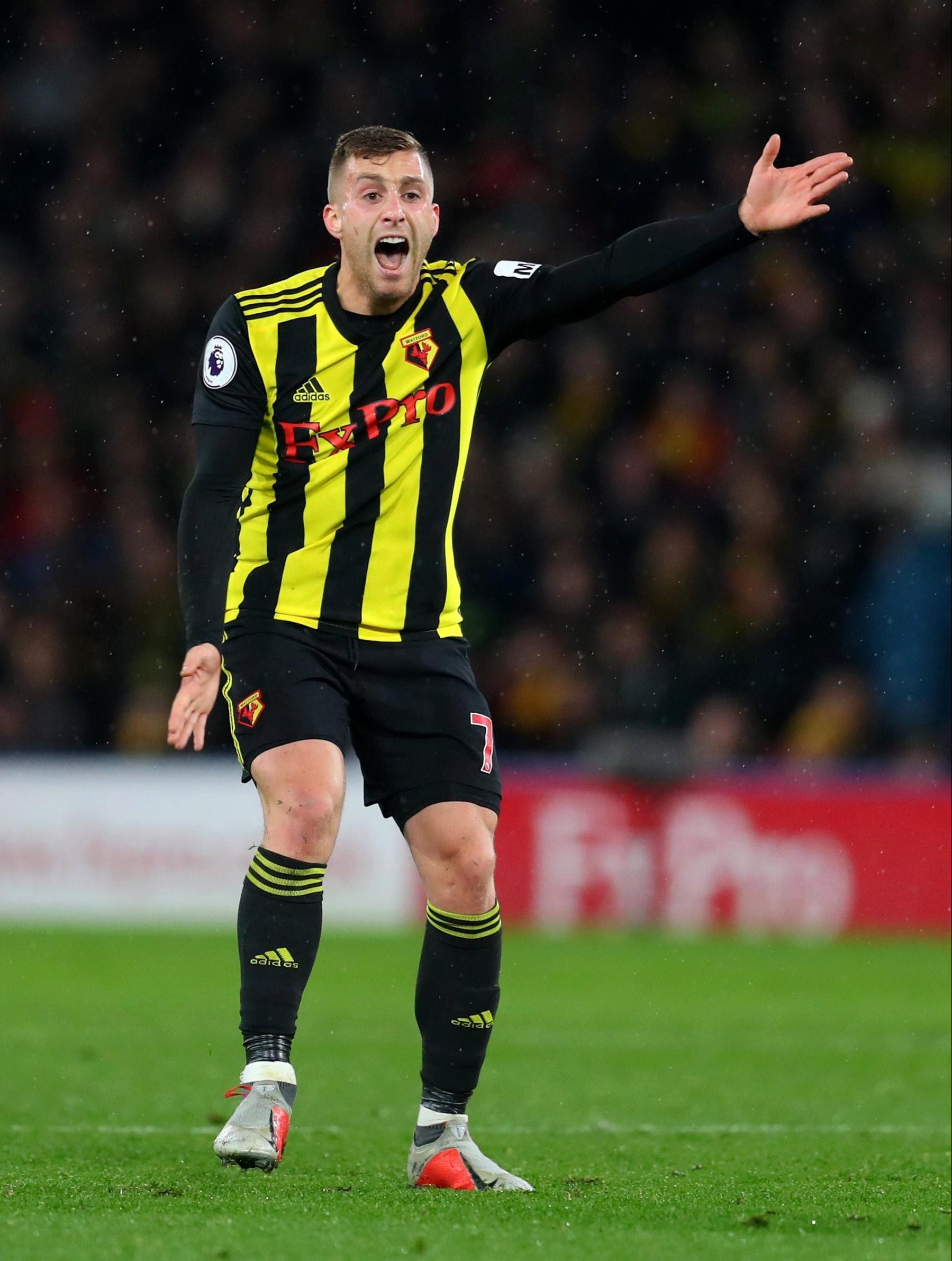 When asked if Koeman told him why he wasn’t playing, the Spain international said: “No. I don’t understand.

"I left because if I understand why I am playing, because of that, that, that, then I try to change but I don’t understand how a player like me can be out of the squad in Everton and, after, Milan want to sign me.

“I went to Milan and I showed what I am.”

“It was difficult to leave Everton because I feel Everton is in my heart and is my team but when you are not playing you have to find a good solution and Milan was the best solution. 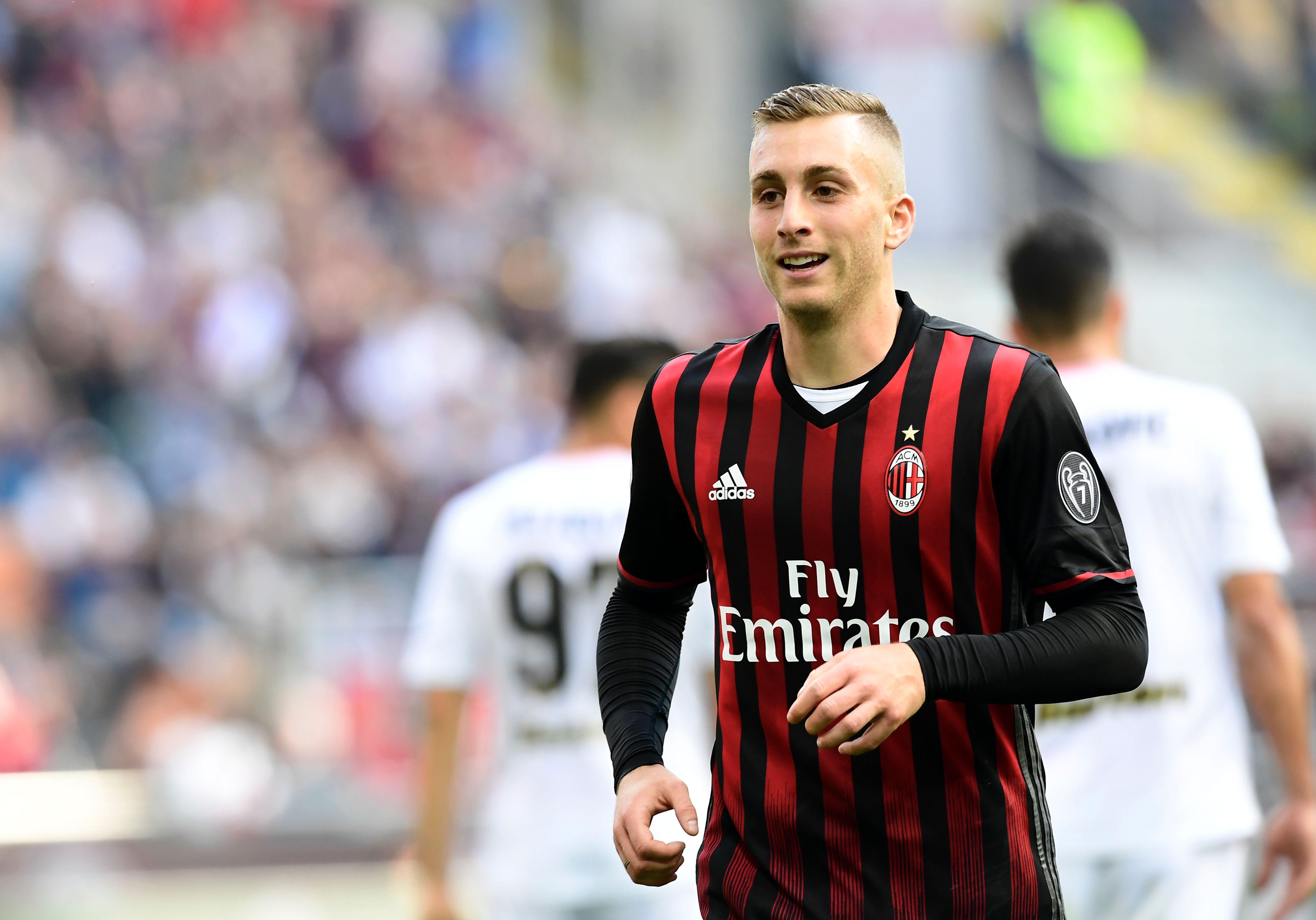 “It will be my first time there with another shirt and it will be special for me because I feel the supporters in my heart.

“Milan was a really good period, after that I went back to Barcelona but it was difficult because I wasn’t playing.

“I came here to Watford and I feel important here, I feel really good, part of the team.”

Hornets Javi Gracia would speak to Stefano Okaka should Watford receive an offer for him in January. 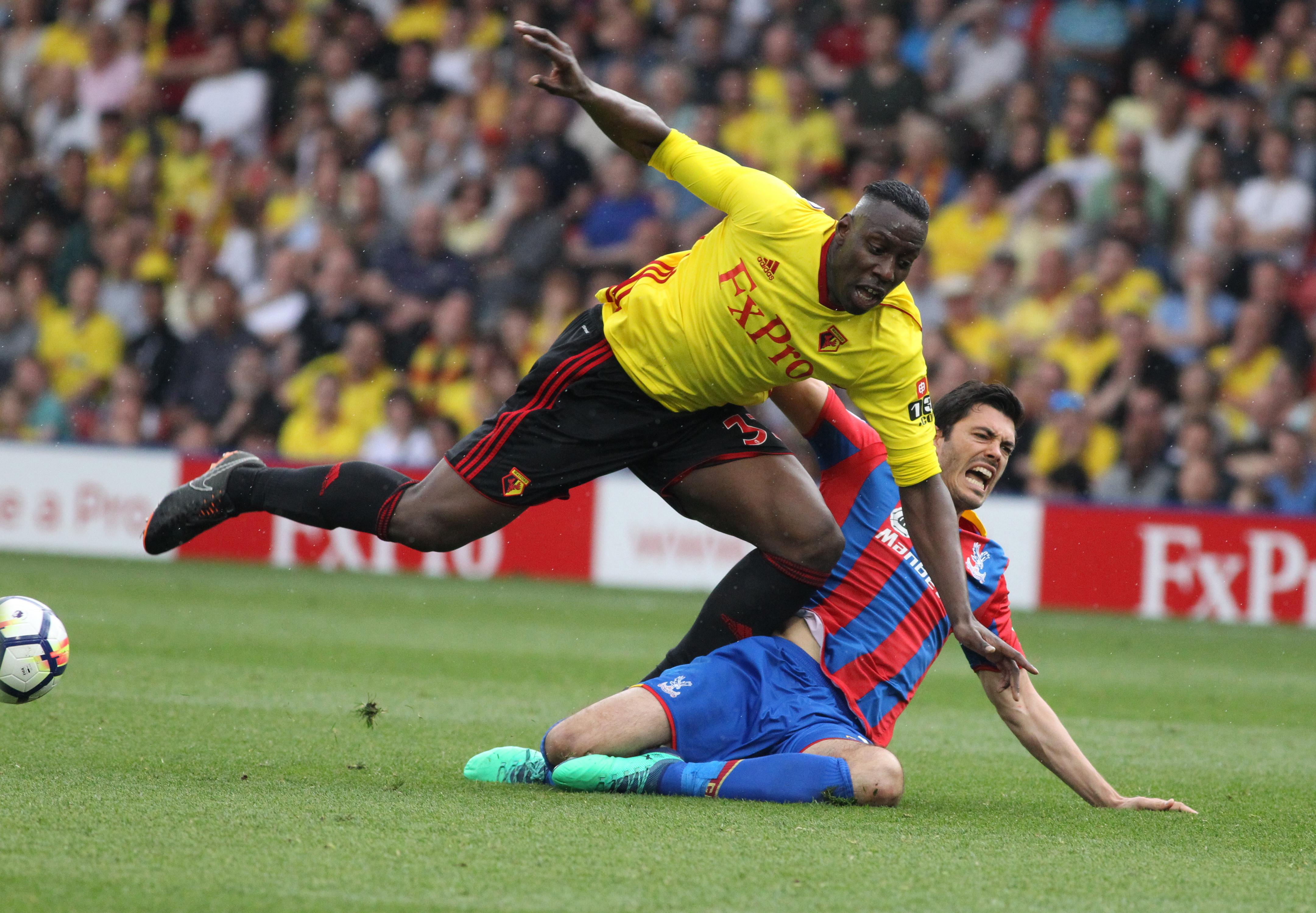 The Italy striker, 29, has played just twice this season.

And Gracia said: “I would like to speak with Stefano or any player about transfers when that moment arrives.

“But he’s one player for us, and he’s only focused on trying to help the team in this moment.”

Watford have won only two of their last 11 league games. 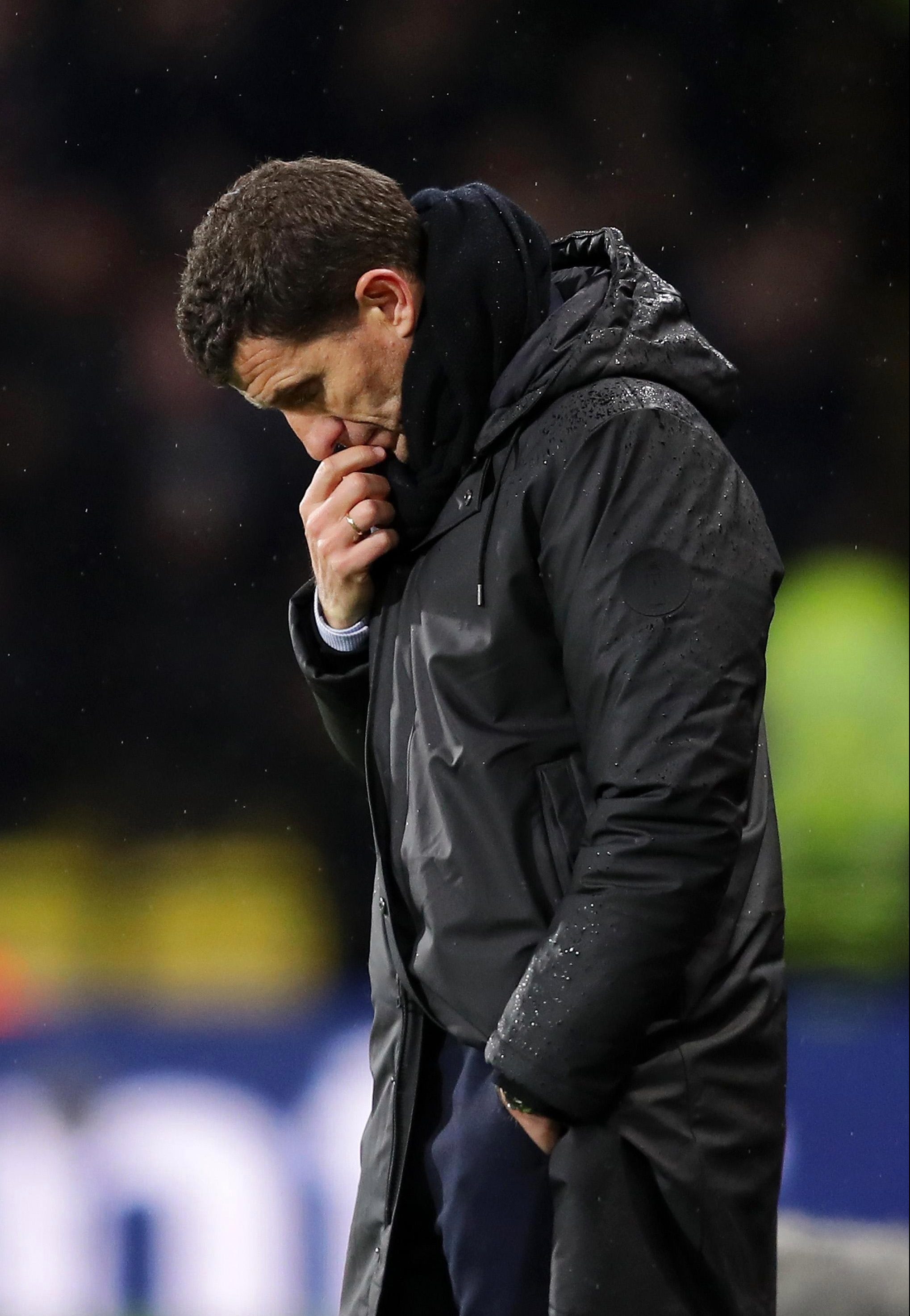 But Gracia said: “Maybe we deserved more in some games.

“The only way to change this situation is working hard and trying to improve the things we can do.

“It’s clear, in some of the last games, we have dominated possession, chances and set-pieces.

“We’ve controlled the game, but we didn’t take the chances we had.

“We need to be more efficient and try to keep the same attitude in our defensive work, and all the different facets of play.”