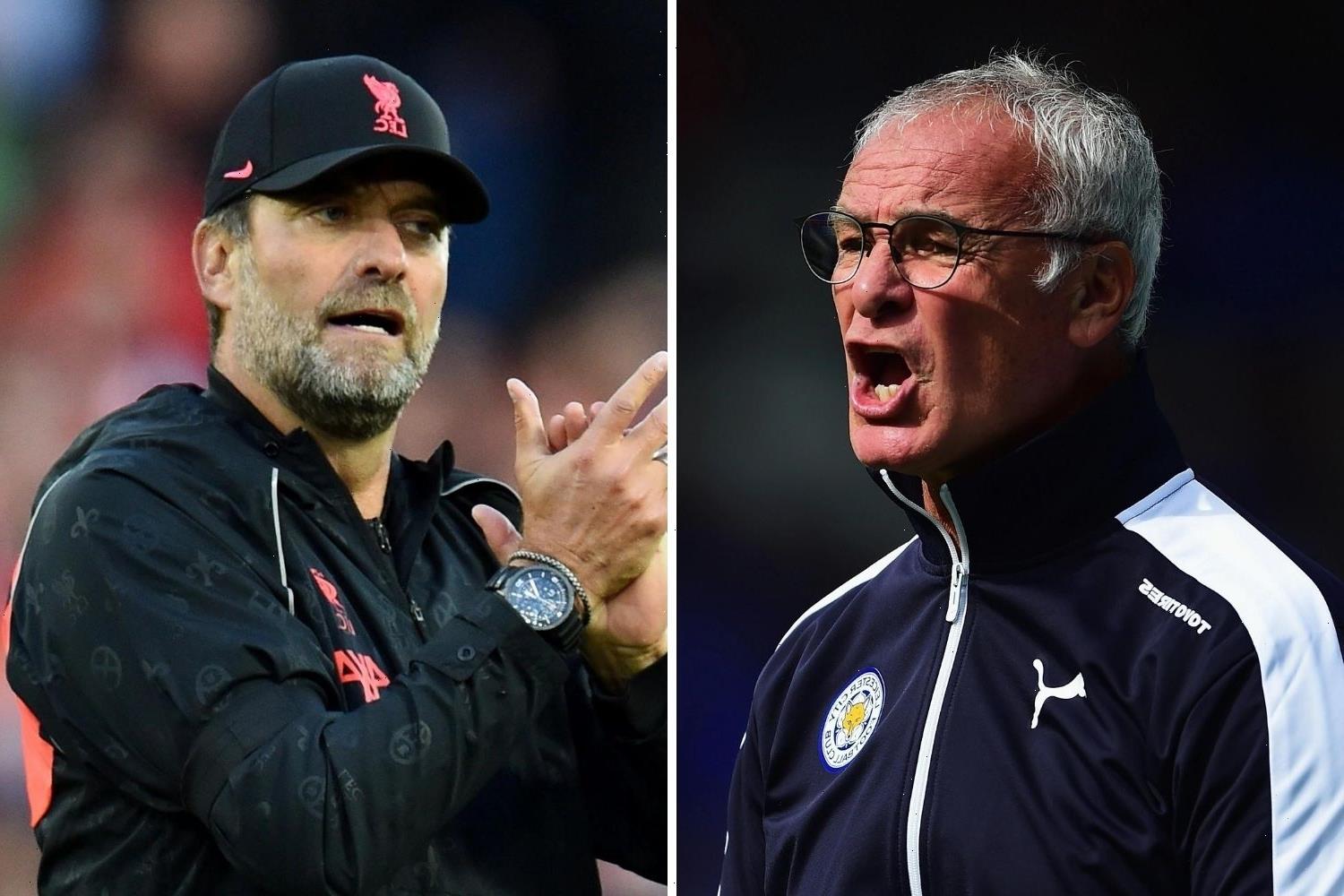 WATFORD welcome Liverpool to Vicarage Road TODAY as the Premier League returns with a familiar face in the home dugout.

Claudio Ranieri will take charge of the Hornets for the first time after his appointment during the international break.

Liverpool meanwhile are the only unbeaten side left in the league, but have drawn two of their last three top-flight matches.

Mo Salah has been on fire for the Reds this season and scored a wonder goal in their 2-2 draw with Manchester City before the break.

When is Watford vs Liverpool?

You can catch this game live on BT Sport 1 and BT Sport Ultimate.

To stream, grab the BT Sport app which is available on your mobile, tablet, PC and games console.

Claudio Ranieri faces a centre-back crisis in his first game as Watford manager.

Craig Cathcart is almost certain to start alongside William Troost-Ekong with Francisco Sierralta and Christian Kabasele both out with hamstring injuries and new signing Nicolas Nkoulou said to be three weeks away from fitness.

Josh King is touch and go after coming off with a knee injury at Leeds.

Liverpool goalkeeper Alisson and midfielder Fabinho have flown directly to Spain for the match against Atletico Madrid in order to avoid quarantine in England.

The pair played for Brazil on Thursday night in red list Colombia.

As a result of Alisson's absence, Caoimhin Kelleher is set to make his first Premier League appearance in goal since February.

Curtis Jones is out with an injury sustained with England U21s and Thiago Alcantara is still not fit but Trent Alexander-Arnold is set to return at right-back.

*All odds from Betfair and correct at time of publication.