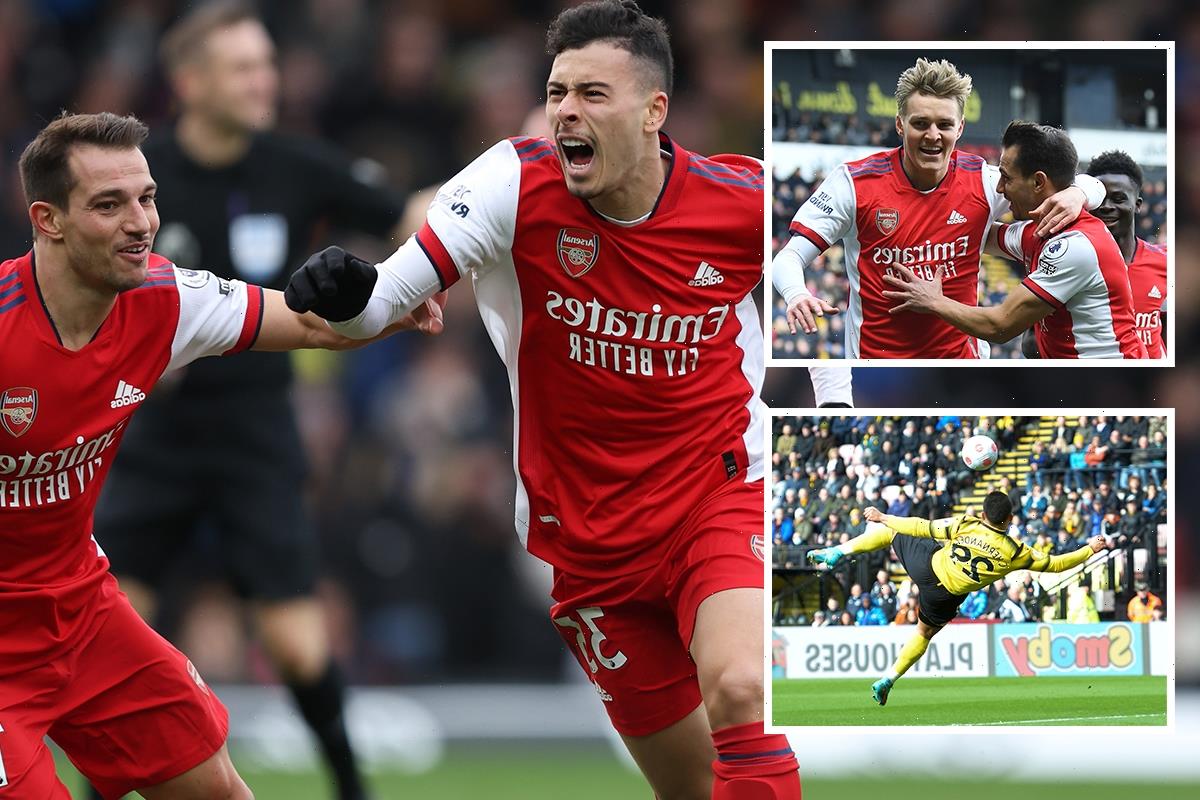 MIKEL ARTETA rolled back the years to claim an unlikely Arsenal assist which keeps his team bang on course for a top four finish.

The Gunners boss turned ballboy to set up a quick Bukayo Saka throw-in which led directly to his team’s killer third goal to see off struggling Watford. 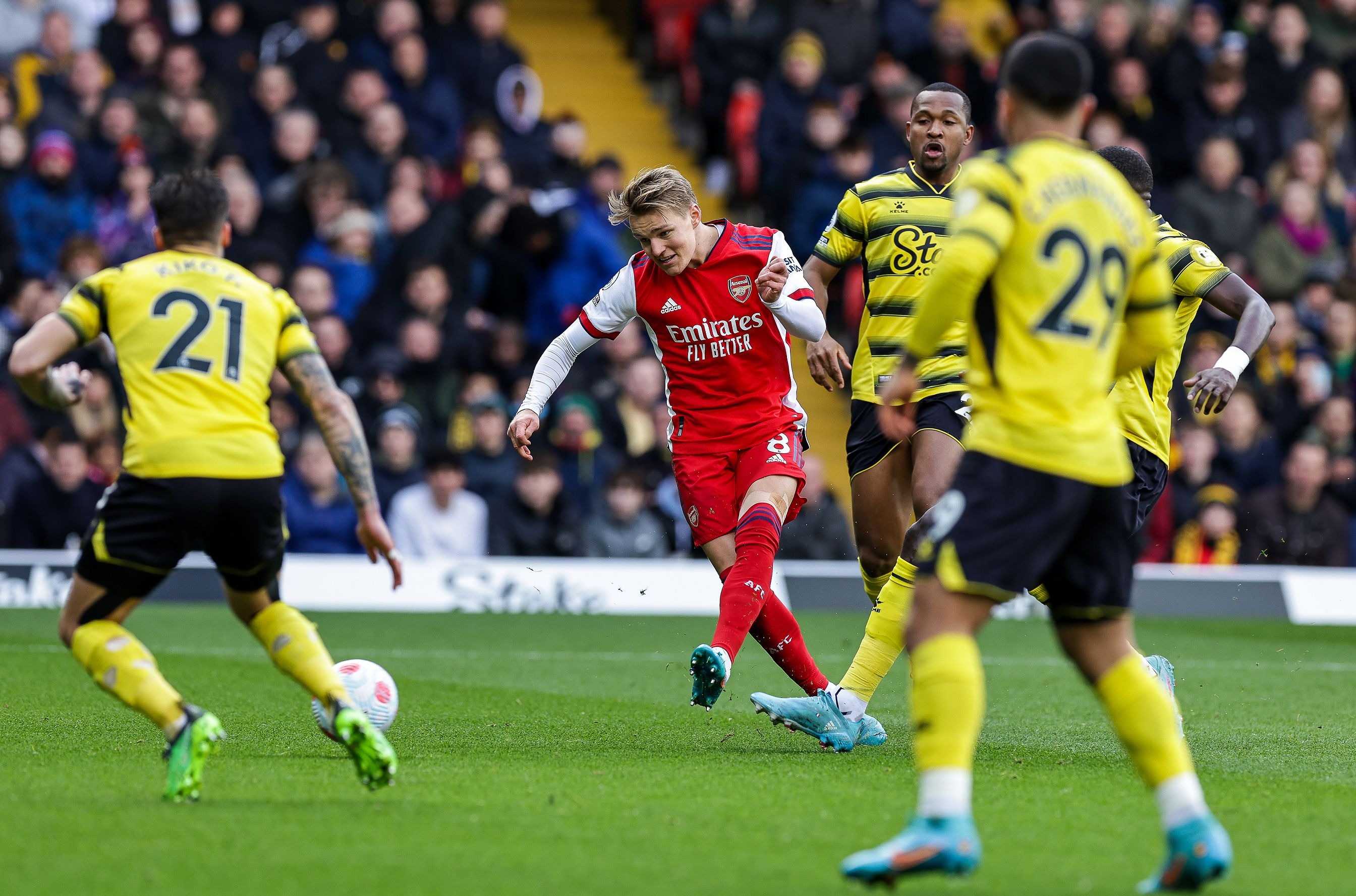 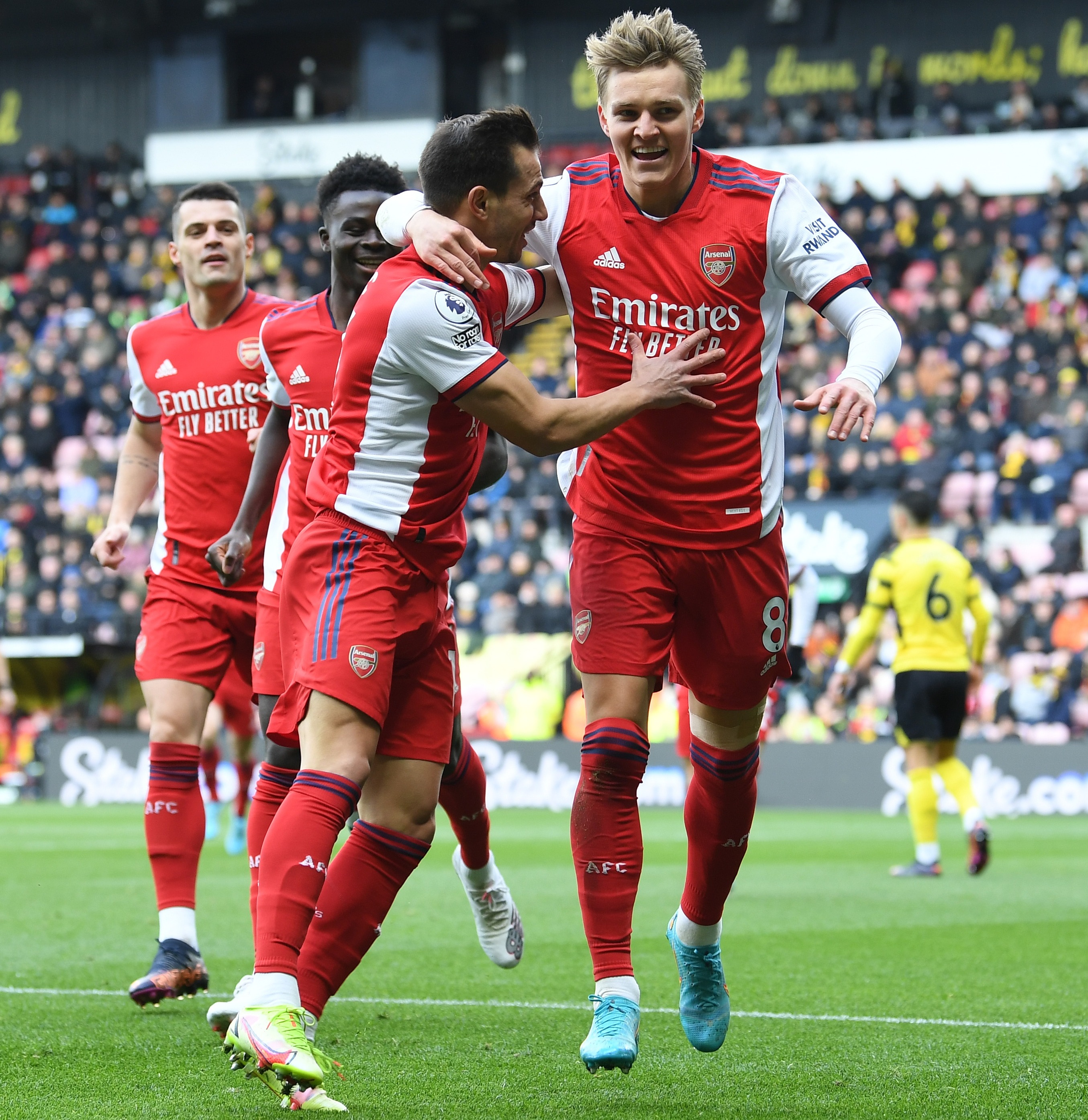 Saka’s 52nd minute throw was quickly moved on by Martin Odegaard and Alex Lacazette for Gabriel Martinelli to put this game to bed with a superb first-time strike from the edge of the area.

It was arguably the pick of three superb Arsenal goals which leaves them knocking on the door of Champions League qualification and Watford staring at relegation.

Yet the Hornets thought they had got off to the perfect start when Emmanuel Dennis fired home after just 17 seconds, but their celebrations were cut short by an offside flag.

And things went rapidly downhill from there for Roy Hodgson’s team when they were cut to ribbons by a slick exchange of passes as Arsenal seized a fifth minute lead.

Poor old Hassane Kamara didn’t know if he was coming or going as Odegaard and Saka swapped possession at blurring speed before the Norwegian playmaker rolled a precise shot beyond the reach of Ben Foster. 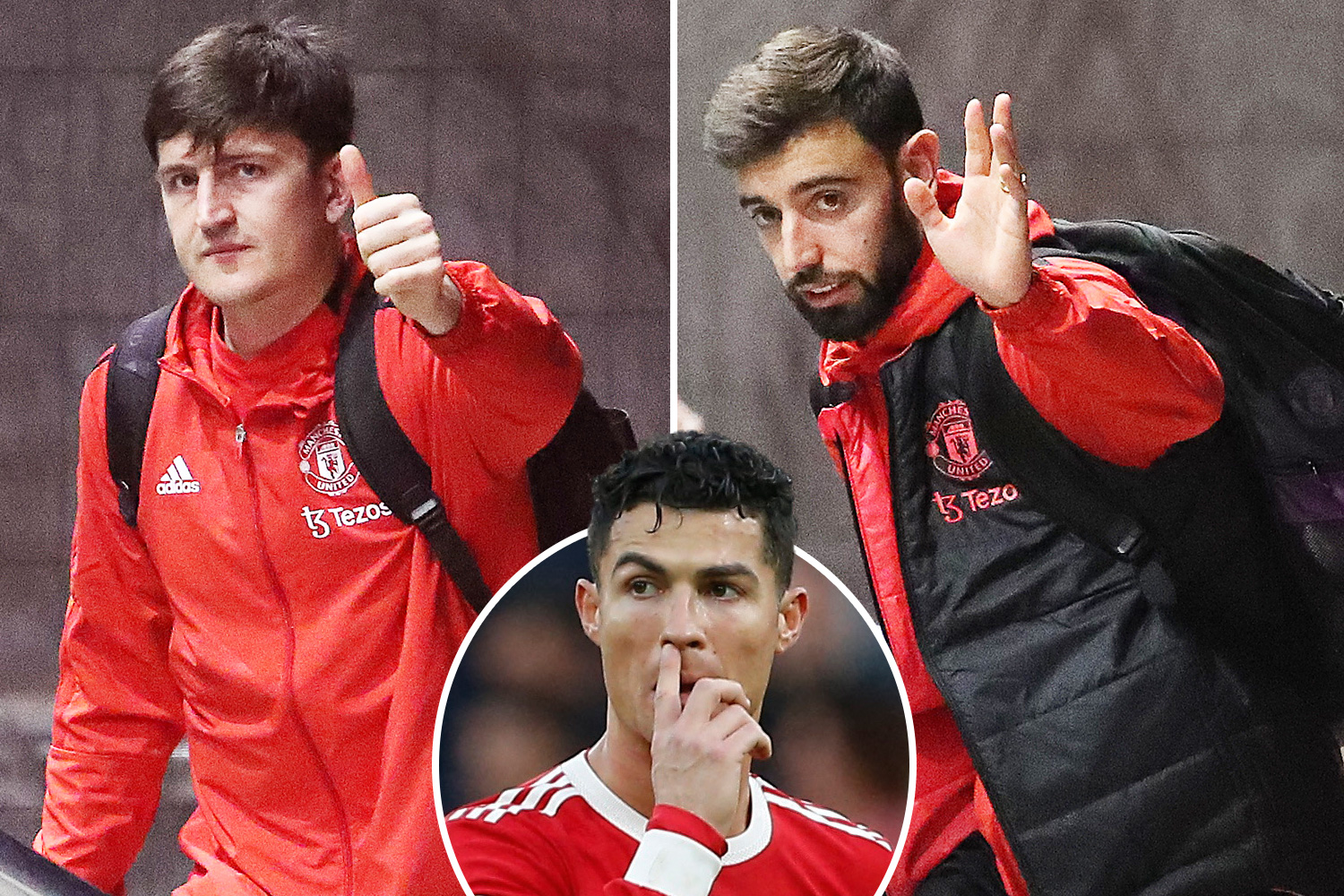 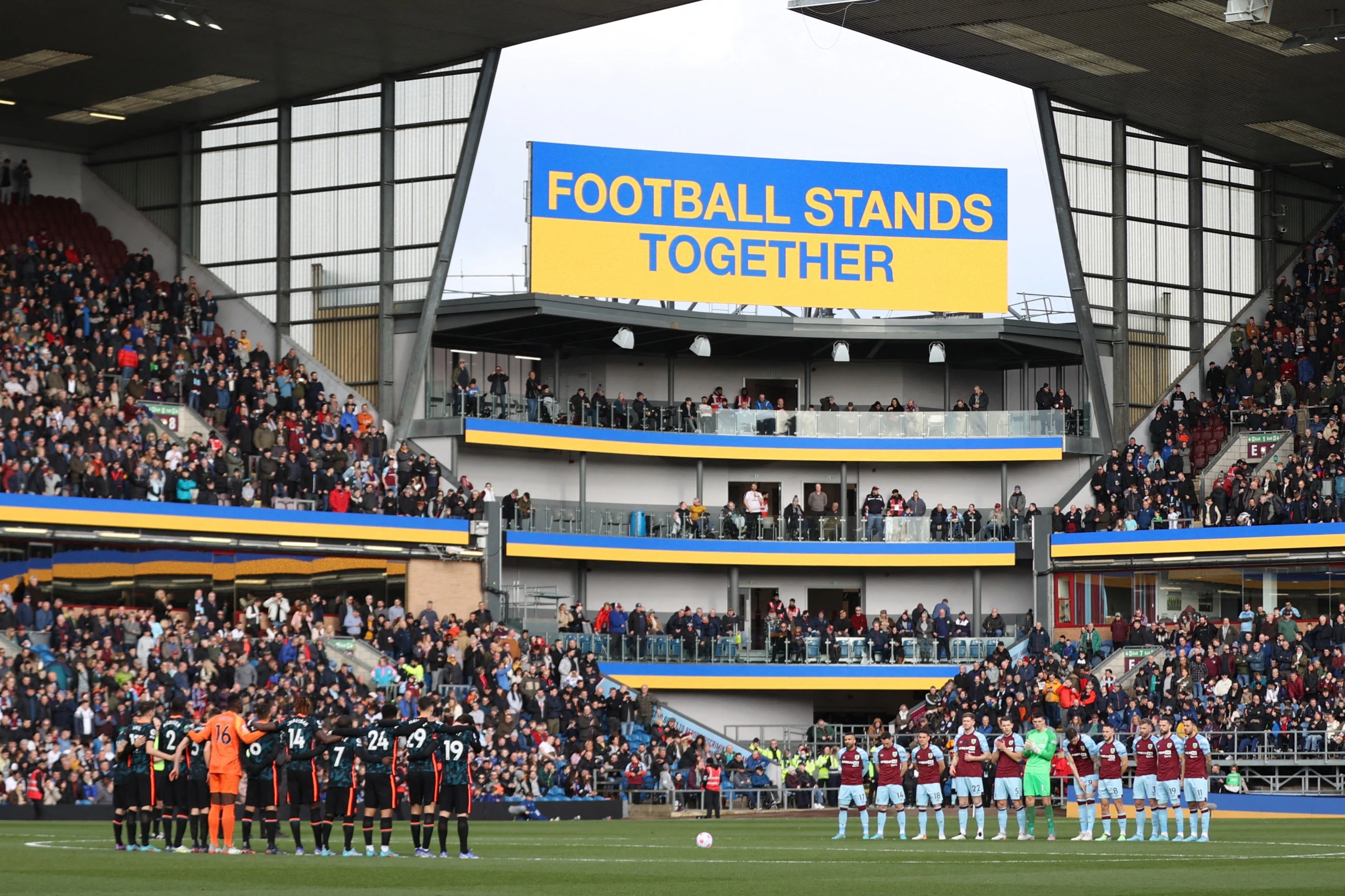