WIGAN legend Jordi Gomez scored a stunning free-kick from inside his OWN HALF in the Europa League for Omonia Nicosia against PSV Eindhoven. 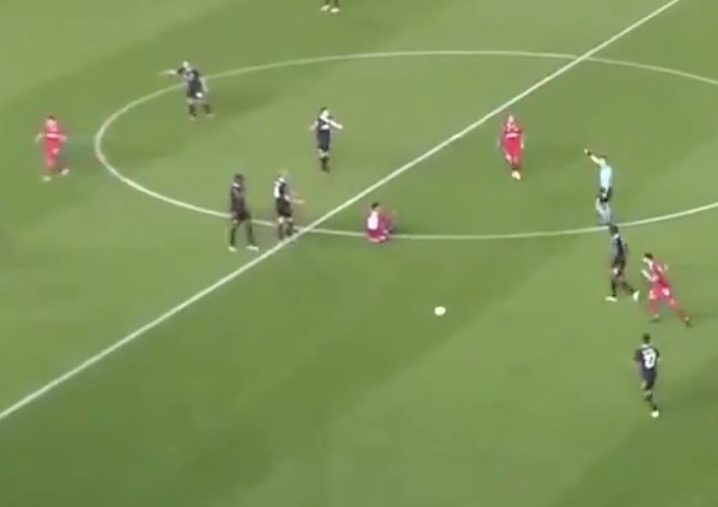 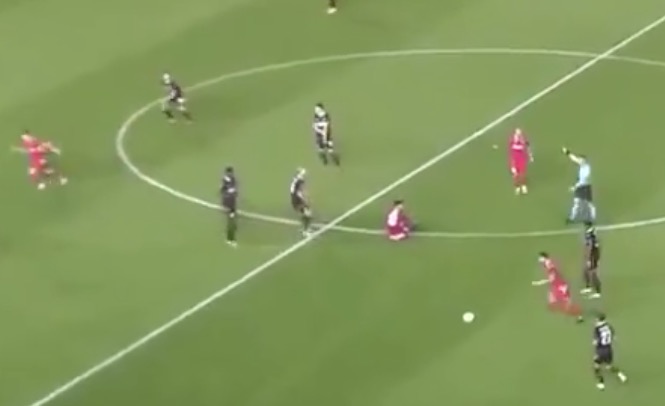 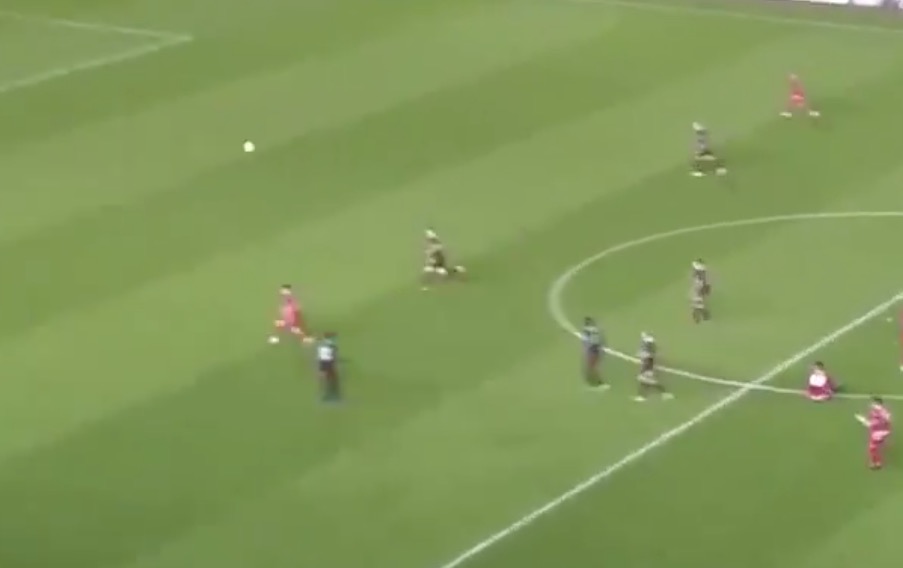 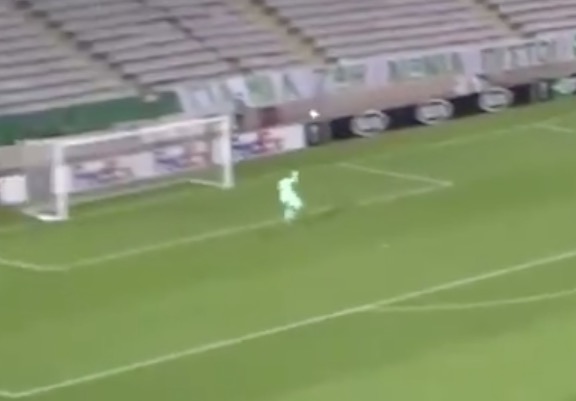 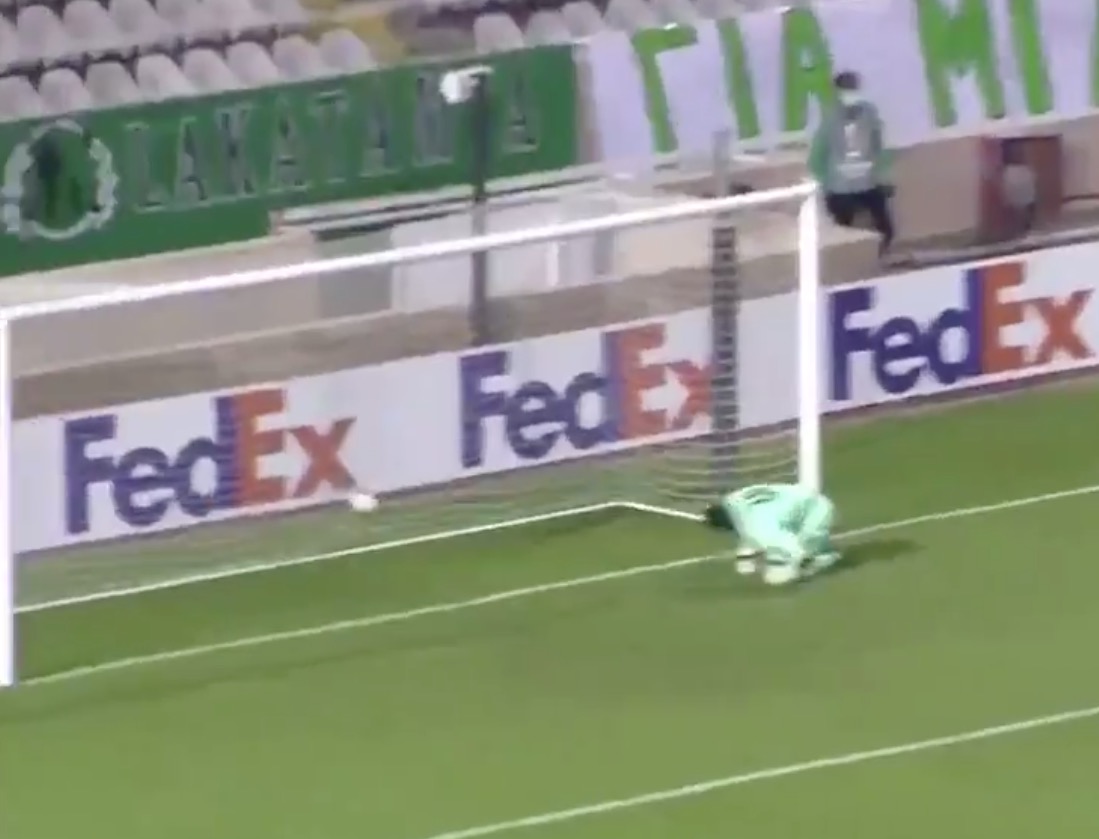 The former Latics ace's wondergoal came just a week after Rangers' Kemar Roofe bagged his own extraordinary strike from his own half.

Roofe's effort was from open play against Standard Liege in the same competition – prompting boss Steven Gerrard to claim his strike was the best he has ever seen live.

Veteran Gomez – who won the FA Cup with Wigan in 2013 – used all his experience to slam the ball over the head of PSV's stranded Swiss keeper Yvon Mvogo.

His goal flew in from a staggering 54 metres but PSV complained after the ball appeared to be still rolling when he struck it.

But the Dutch outfit put the set-back of going 1-0 down behind them.

Mario Gotze's new side pulled off a last-gasp comeback to snatch a 2-1 win after Donyell Malen completed his double in stoppage time.

Some fans on social media weren't happy the goal scored by Gomez – who had two stints with Wigan before leaving in 2017 -was allowed to stand.

One said: "Wasn't even a dead ball it was moving. Surely this didn't actually count."

Another added: "Considering the balls still rolling when he hits it all he should be getting is goal disallowed shouts."

A third tweeted: "Great strike but defo a moving ball. Having said it if it was in the prem they would have somehow given him offside in his own half."

The debate raged online about whether Gomez's finish was a better goal than Roofe's stunner.

One supporter commented: "Roofe went past 3 players in shocking conditions and banged it in from the half way line with a non static ball so less control, Jordi gomez had the time and a dead ball situation… Still a mad goal though from gomez."