CARLOS VINICIUS scored his first EVER goal for Tottenham and the striker celebrated in style.

The Brazilian forward got off the mark for Spurs in their Europa League game at home to Ludgorets and celebrated by pulling off Kylian Mbappe's iconic celebration.

Vinicius, who is on loan from Benfica, only needed 17 minutes of the European contest to score his first goal for the club.

Dele Alli's pass deflected into the path of the striker and he wrongfooted the goalkeeper to send the ball into the net.

Vinicius crossed his arms as he emulated Mbappe's trademark celebration. 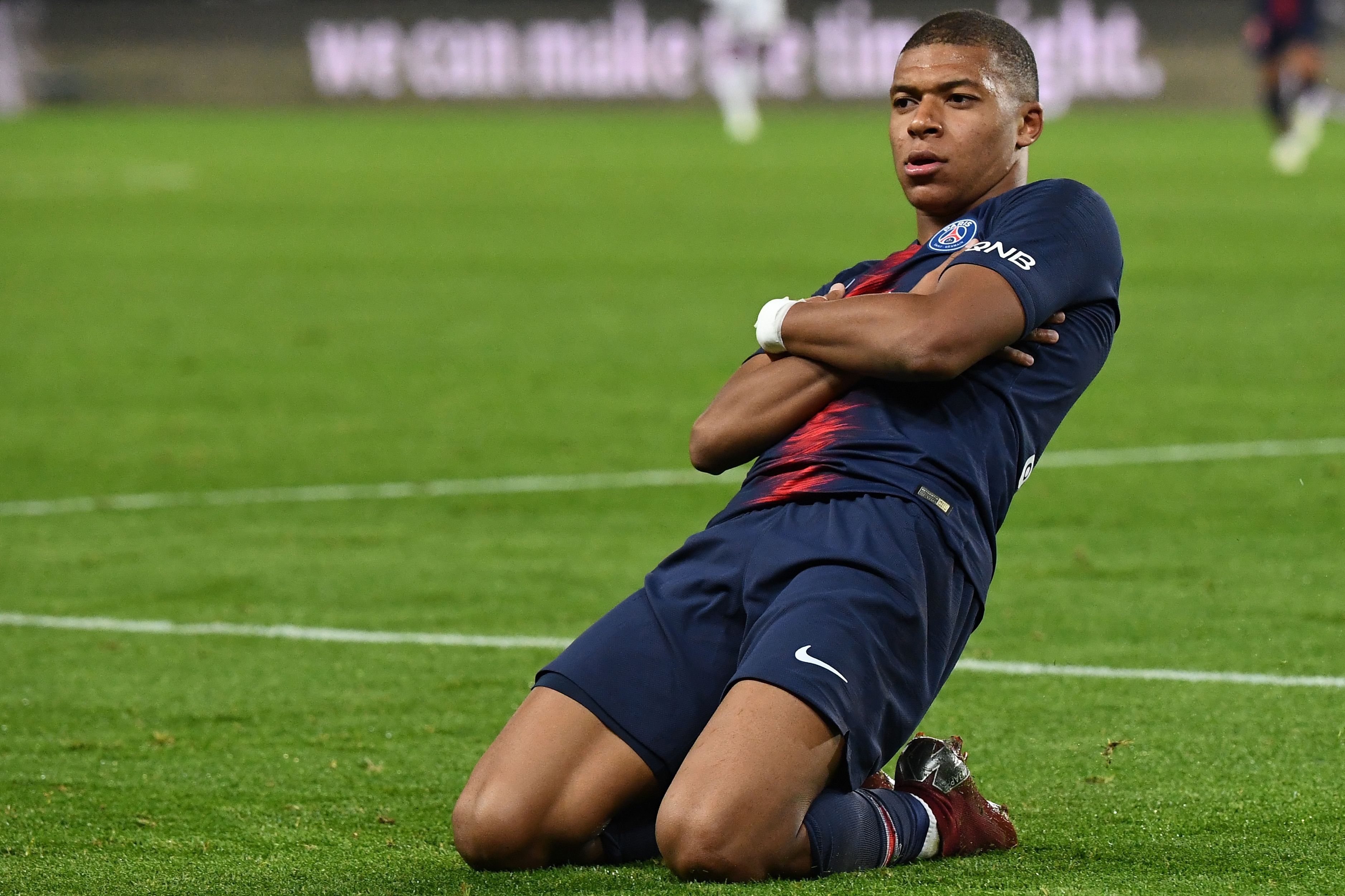 Glenn Hoddle was commentating on the match on BT Sport and was impressed with Vinicius' composure.

Hoddle said: "He takes it well. As he goes through the centre of the box his first touch is excellent.

"He dummies the keeper, shows him the eyes and swivels back in the opposite corner.

"It's a great way for Vinicius to get off the mark as a Spurs player."

Vinicius' night got even better as he quickly scored his second Spurs goal.

Alli squared the ball for a simple tap-in for the striker in the 36th minute.

But the goal of the match came from Harry Winks as his stunning 50-yard strike made it 3-0 in the second half.

Vinicius even managed to provide an assist as he set up Lucas Moura for Spurs' fourth goal.

The Premier League leaders were able to rotate their team with a huge clash against rivals Chelsea coming up on Sunday.