TIMO WERNER was left head in hands after missing from point blank range against Leeds. 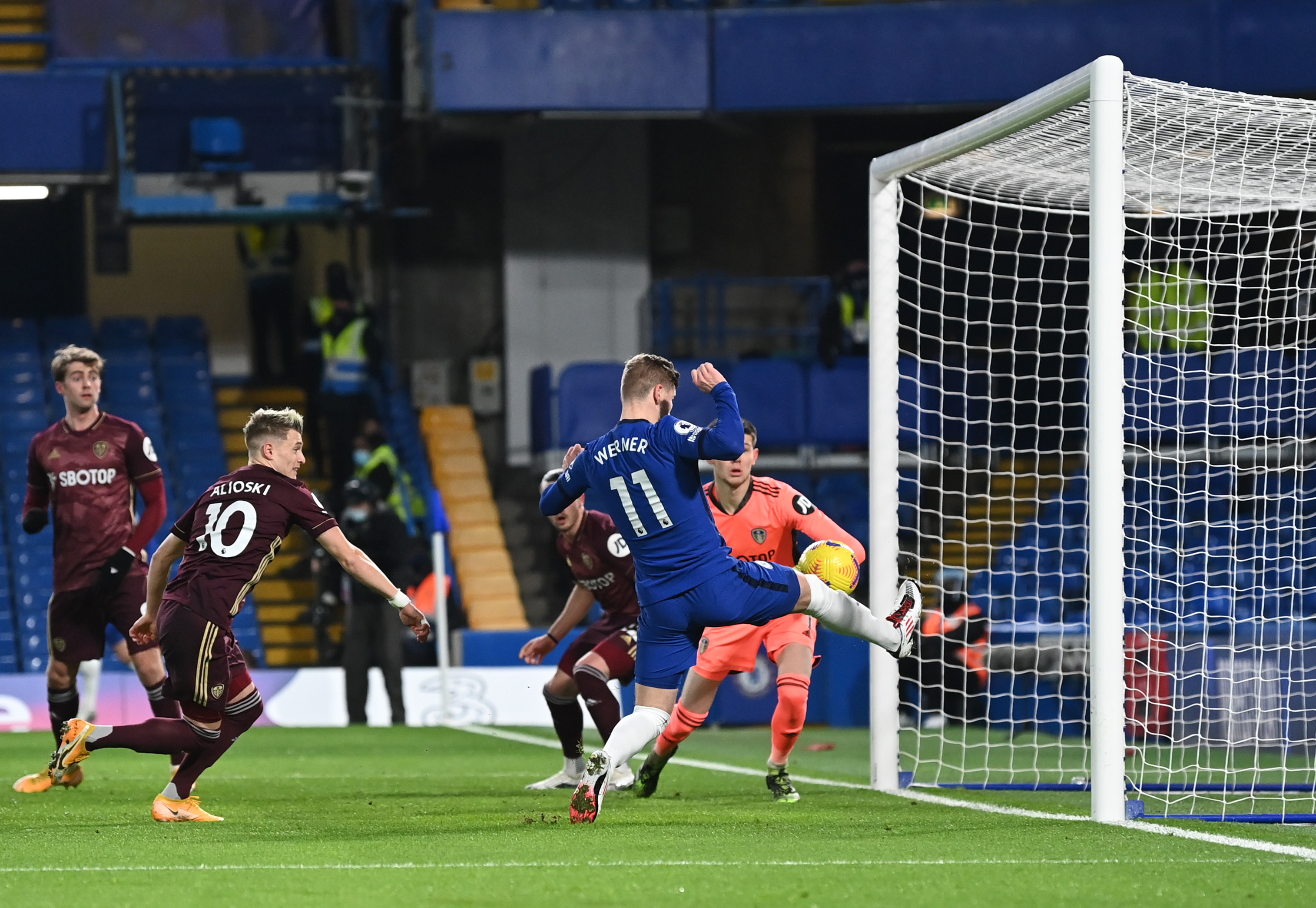 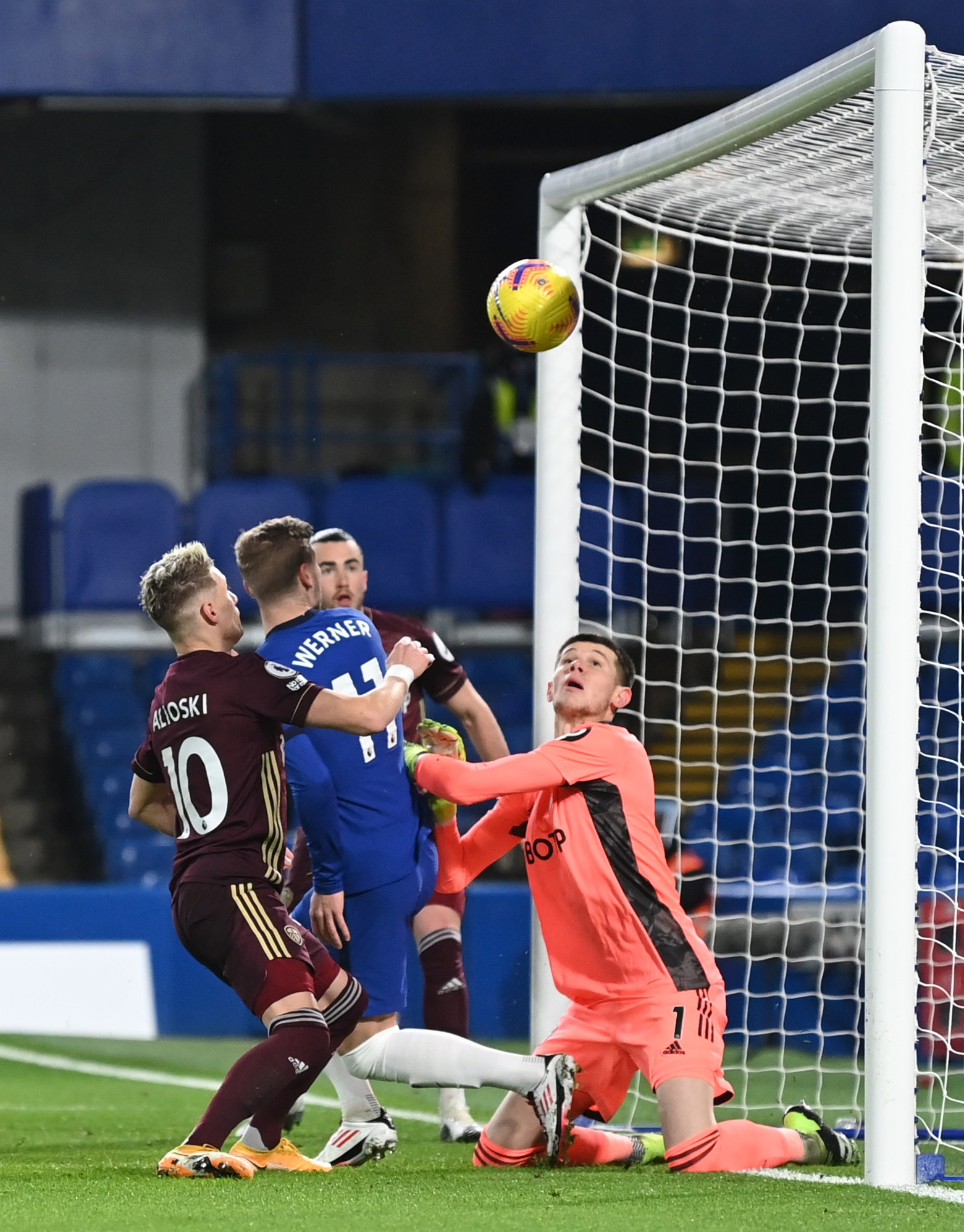 Giroud nodded across goal from a corner with Werner latching onto it.

But he failed to make contact at first and his second effort ended up hitting the bar from just a few yards out.

Werner was in no position to tell whether Giroud's initial header was goal bound.

But it looked as though the summer signing blocked the ball from crossing the line.

Fans online were in disbelief following the howler.

One said: "Werner shocking miss that."

One wrote: "Werner literally cleared it off the line for Leeds. You couldn’t make it up."

But in recent matches, the 24-year-old has suffered some misfortunate, with missed chances.

His blushes were sparred on 26 minutes, as Giroud provided a tidy finish from a Reece James cross.