TIMO WERNER added another missed sitter to his growing collection with an absolute howler against Rennes.

Chelsea were facing the Ligue 1 side in the fourth match of their Champions League campaign on Tuesday night. 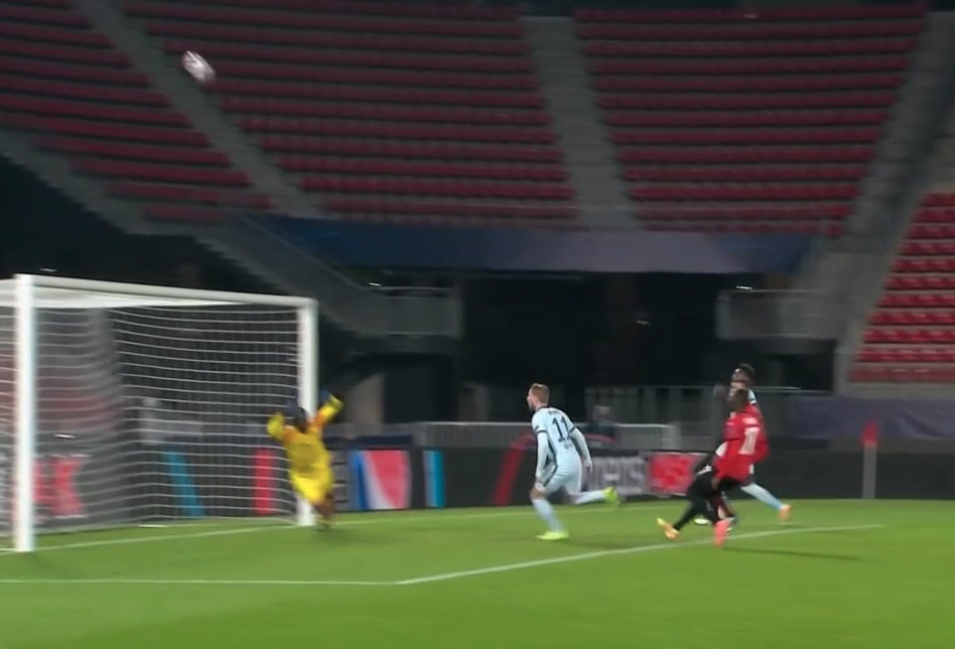 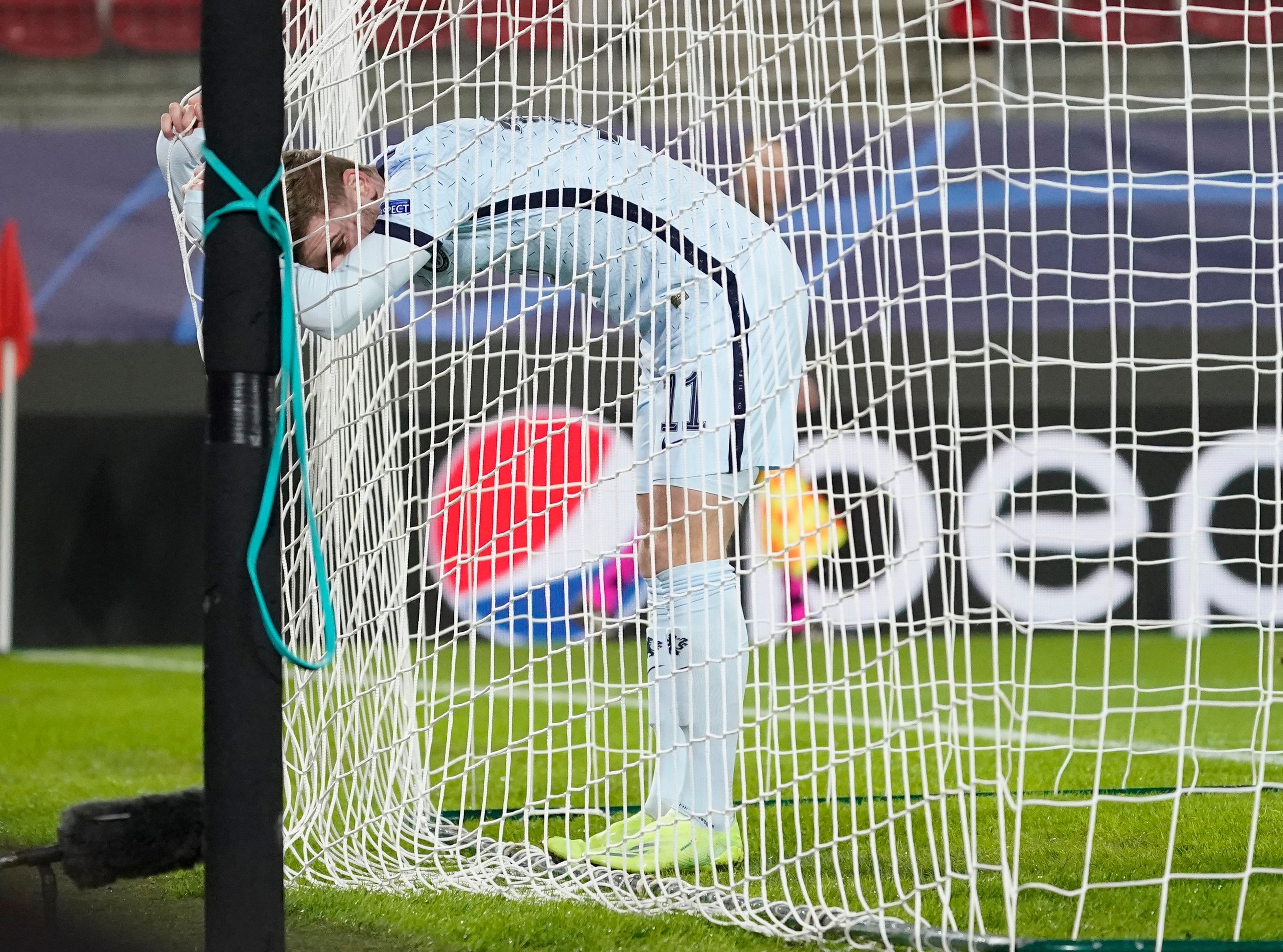 And the Blues could – or perhaps should – have been 1-0 up after just five minutes.

Callum Hudson-Odoi set-up Werner beautifully with an inch-perfect cross after dancing down the right wing.

But with the goal gaping and sitting perfectly to be tapped in, the German thumped the ball miles over the bar.

Any slight touch would have seen the ball trundle over the line, such was the pace on Hudson-Odoi's cross.

But after opting for power, the ball was sent into orbit – having also missed a sitter in the nervy 1-0 win over Newcastle at the weekend, where he scuffed the ball wide from ten yards out with only the keeper to beat.

Hoddle said: "What a chance that is… Hudson-Odoi puts it on a plate.

"Werner's done everything right, he knows he's in business, but he's got to keep over the top of it.

"He didn't need any power.

"He must have lost his concentration because he was odds-on to put that in the back of the net."

At half-time, pundit Peter Crouch said: "How has he not scored this?

"It was a fantastic ball from the right hand side.

"He has got to score there."

Fortunately for Werner, his blushes were spared just 15 minutes later.

Mason Mount won the ball deep in the Chelsea half before spraying a majestic long ball over the top for Hudson-Odoi to chase.

The Blues winger made no mistake as he slotted the ball coolly into the back of the net to give his side a well-deserved lead.