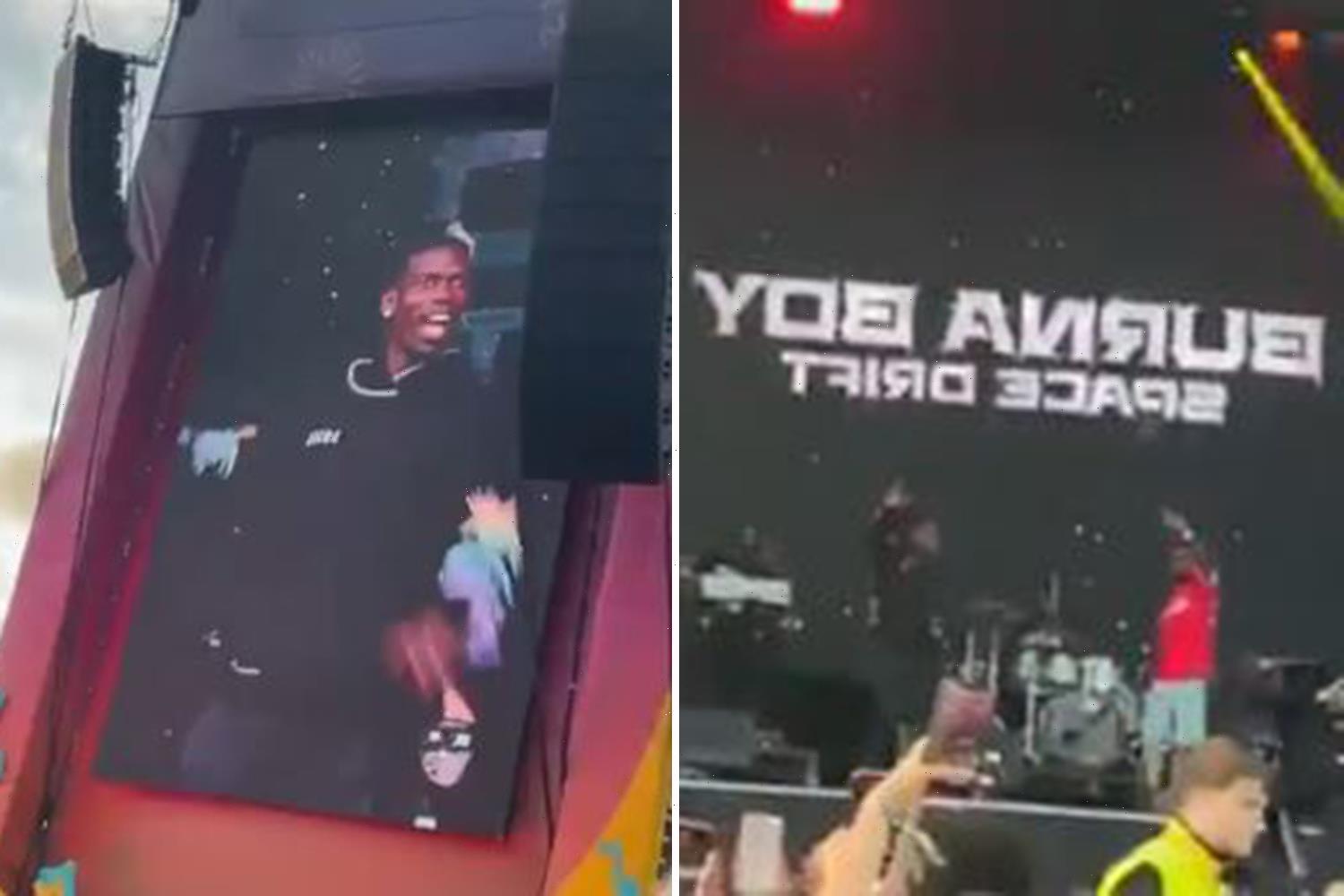 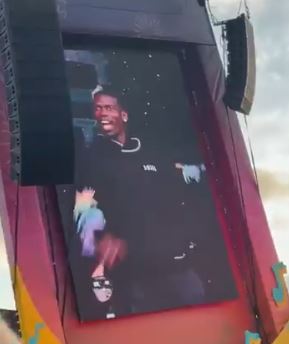 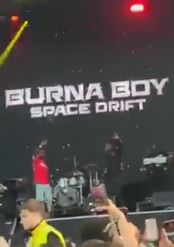 Pogba made the short and quick journey to Heaton Park, Manchester – where the festival was being held.

And he hopped up on stage and danced alongside mega music star Burna Boy. The perfect way to celebrate a win.

They said on Twitter: "He's now assisting Burna boy, there's no stopping him."

Burna Boy – who attended the game against Newcastle – sported Man Utd's new home shirt whilst performing his set on stage.

The Nigerian rapper described Pogba as a 'brother' to his 5.4million Twitter followers.

He said: "Watched my brother kill it! @paulpogba."

Pogba isn't the only footy star to jump up on stage at a festival, Manchester City's Jack Grealish did it, jumping up on stage at Leeds festival after beating Arsenal 5-0 at the Etihad.

Grealish was beaming as he greeted the crowd and he hugged Man Utd fan Stormzy before quickly leaving the stage. 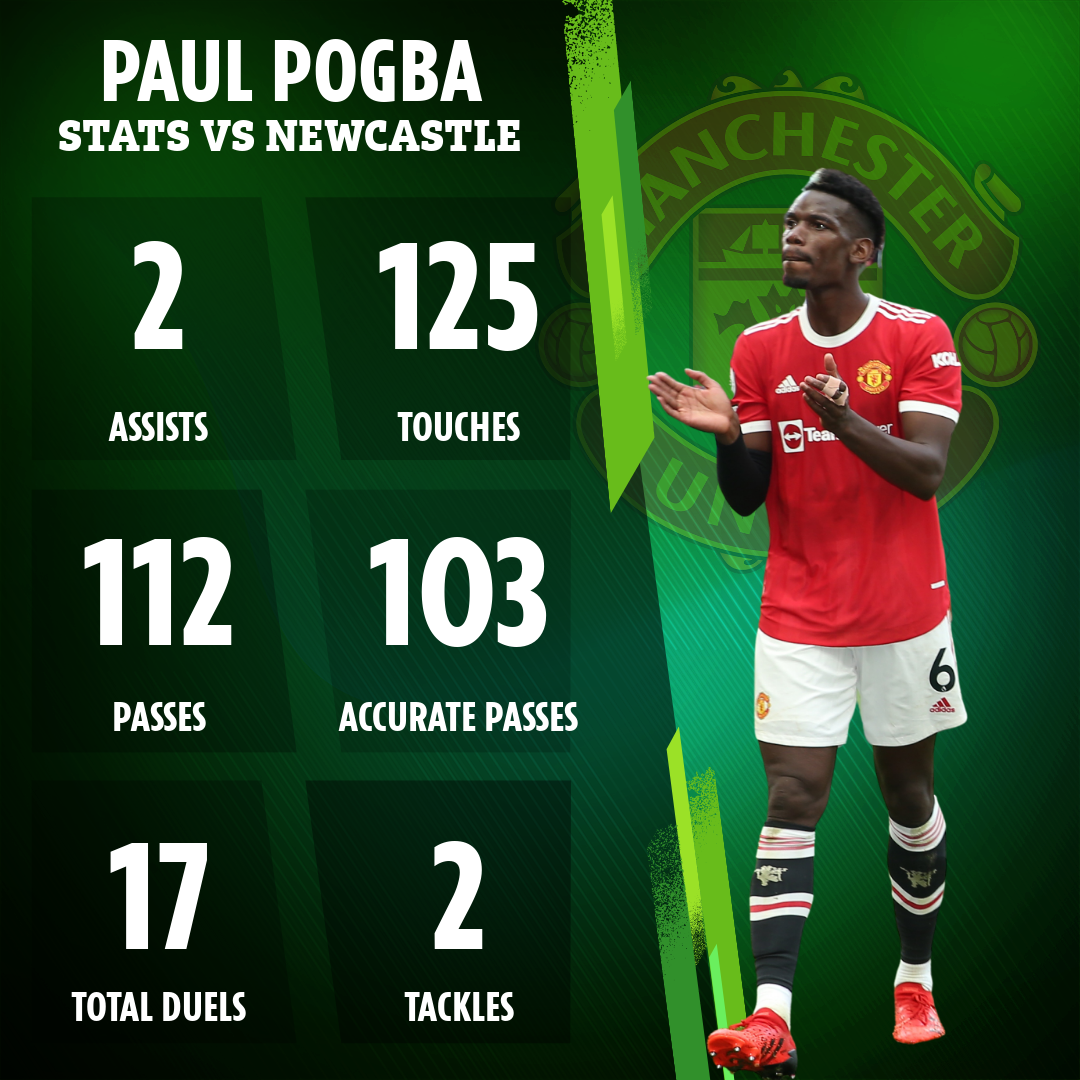