PENALTY shootouts are tense at the best of times – but none have quite compared to Orlando City's win over New York City FC on Saturday.

The match descended into chaos as a goalkeeper was sent off, an illegal sub was attempted and a defender was forced to go between the sticks for the decisive spot-kick. 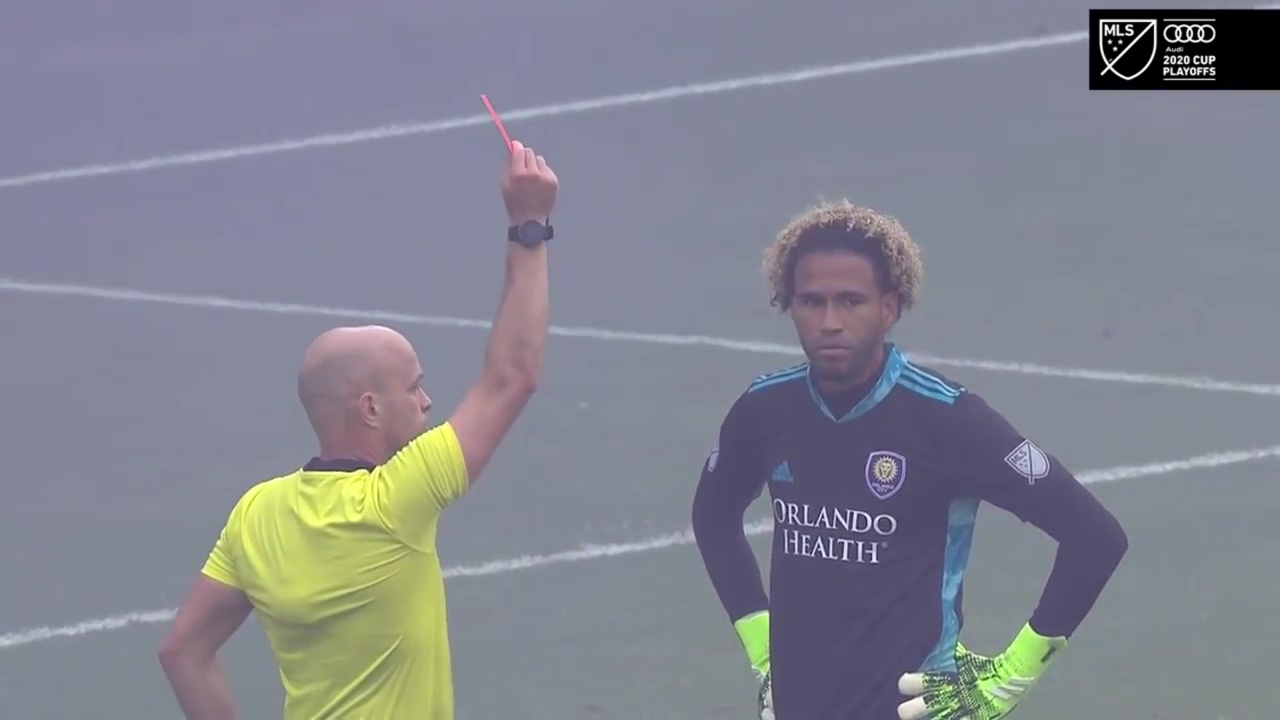 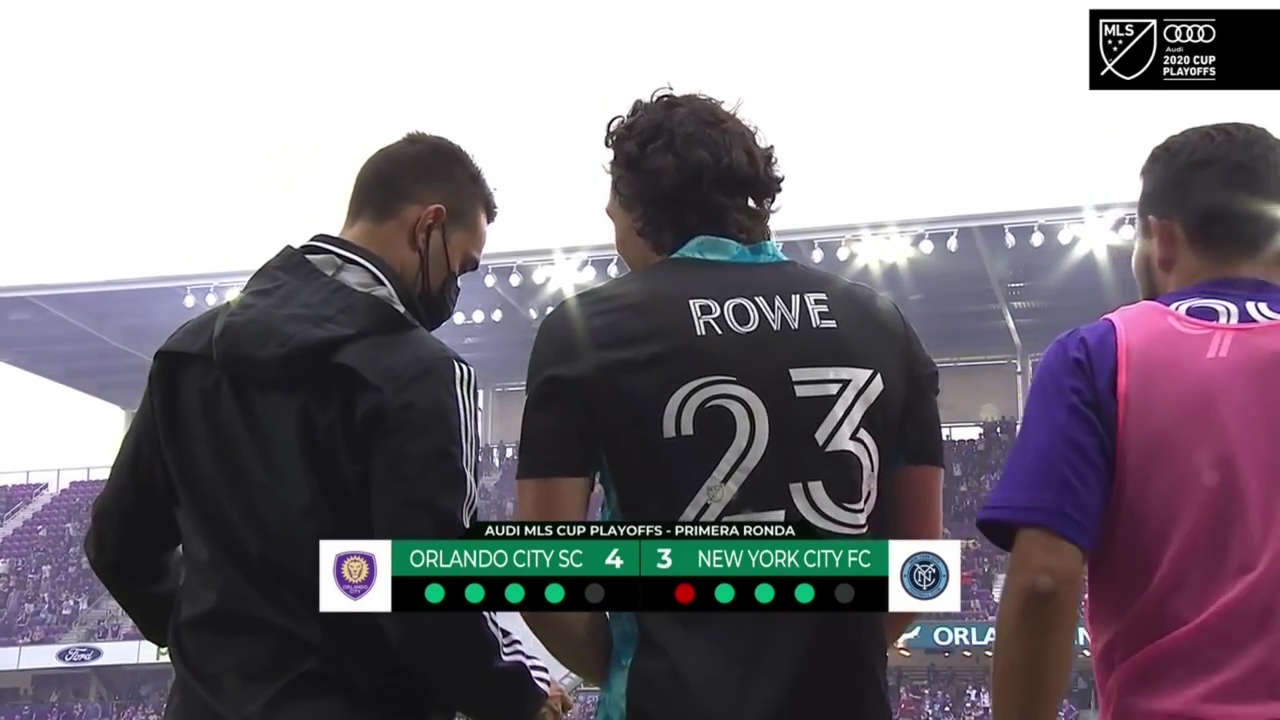 The score was locked at 1-1 after 90 minutes as Nani's opener was levelled out by Maxime Chanot in the eighth minute.

After Ruan Gregorio Teixeira was sent off, the Major League Soccer match went to extra time.

Nothing could separate the two sides, so the game had to be decided by a penalty shootout.

And this is when the match took an incredible turn.

Oscar Pareja's side went absolutely wild on the pitch and the fans in attendance could not control their excitement.

But their joy was short-lived as officials called for the decisive penalty to be taken again.

Gallese had moved off his line before the spot kick was taken – which was confirmed by VAR. 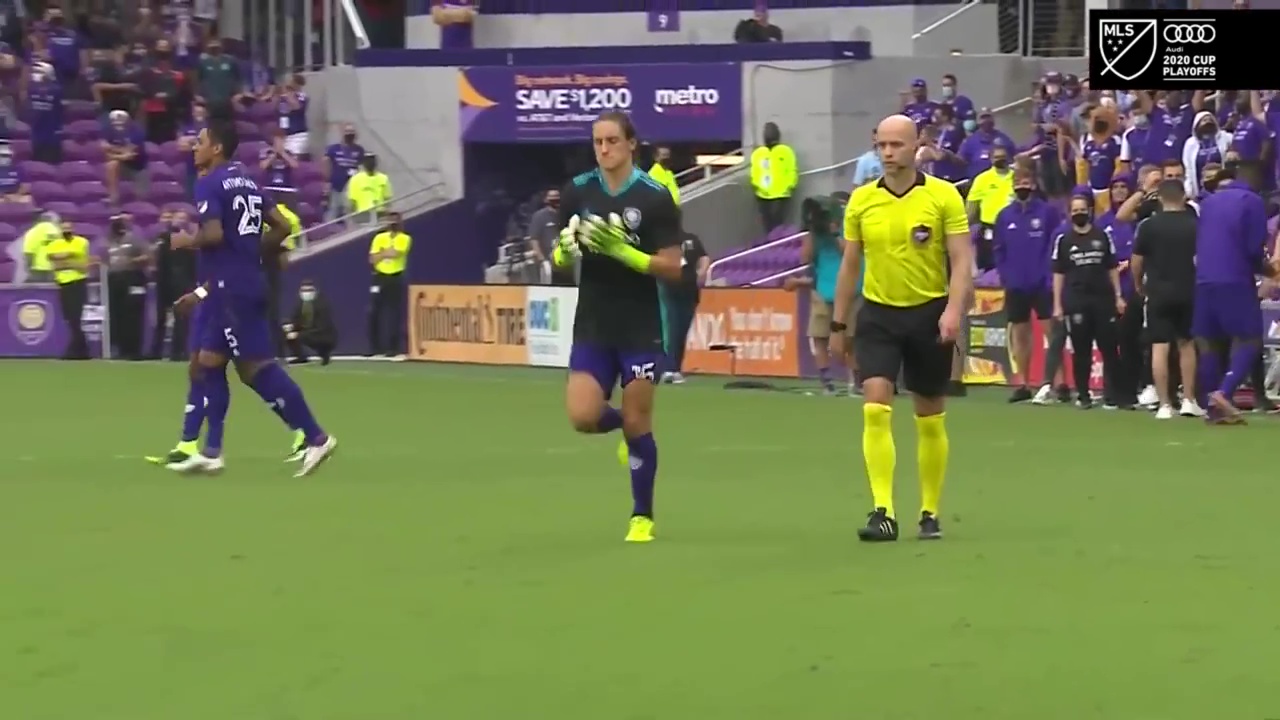 The keeper, who was already on a yellow card, was sent off in a shock turn of events.

Orlando City then tried to put second-choice keeper Brian Rowe on the pitch.

He chucked on his gloves and made his way onto the field, but he was stopped in his tracks.

The laws of the game state that a goalkeeper can only be substituted during a shootout because of an injury.

Orlando had to think of their feet – and defender Rodrigo Schlegel stepped up.

Castellanos scored his second attempt at the penalty, but Nani missed his team's fifth and final spot-kick.

Both teams scored their sixth attempt but then surprisingly, Schlegel made a great save to deny Gudmundur Thorarinsson. 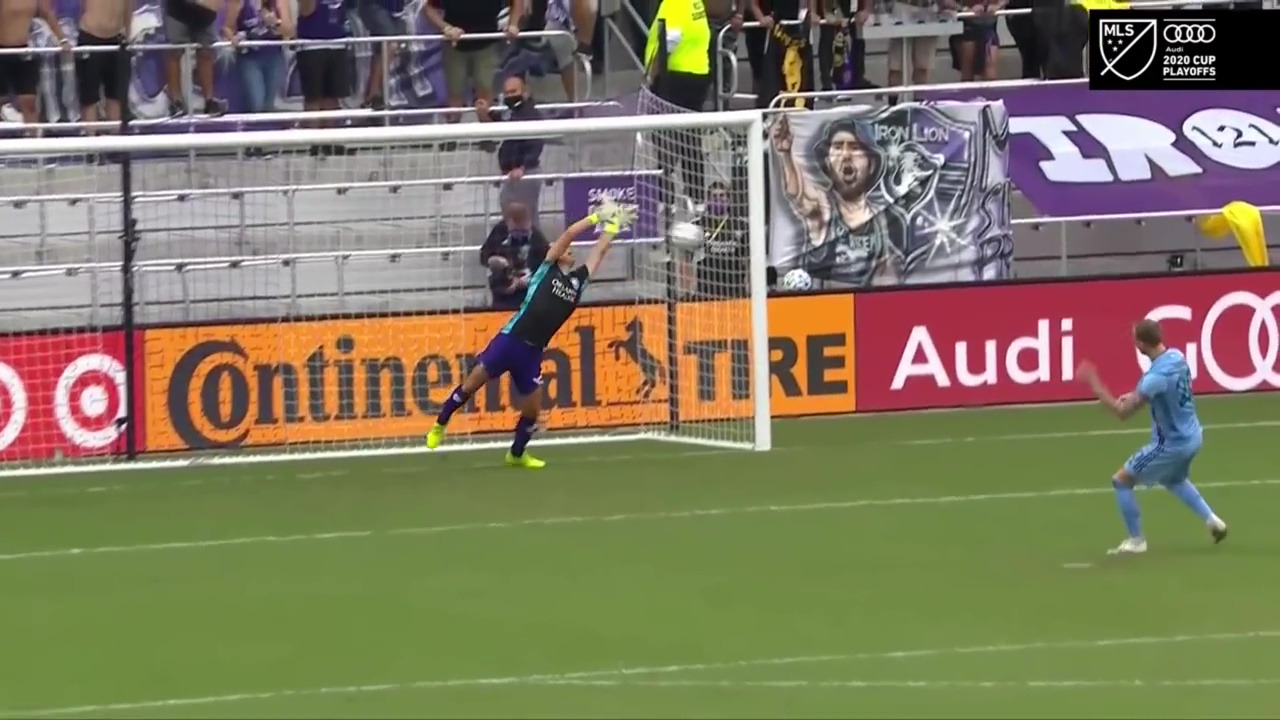 Again, Orlando celebrated wildly as they thought they had FINALLY secured the win.

But in fact, they still had to wait for their own seventh penalty taker, Benji Michel, to score his.

Luckily for them, at the third time of asking, Orlando were able to celebrate their win after 23 minutes of chaos. 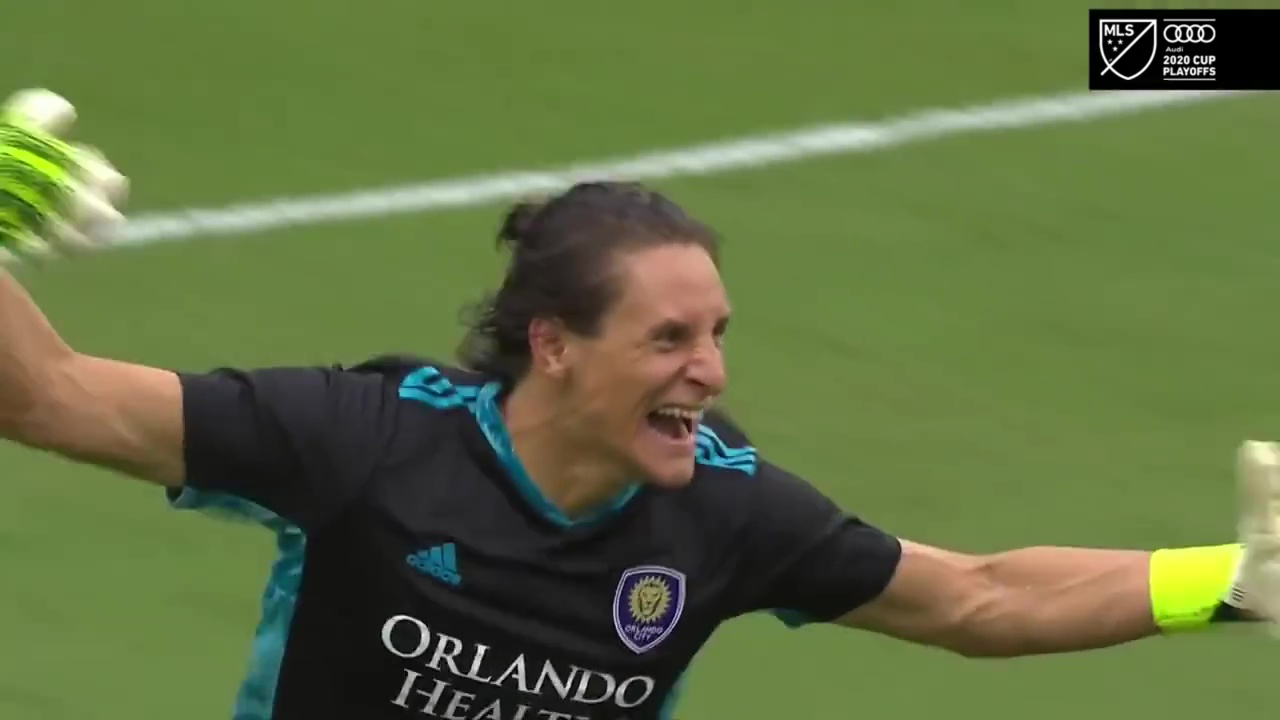