Watch Boult’s stunning effort in the video at the top of the page. 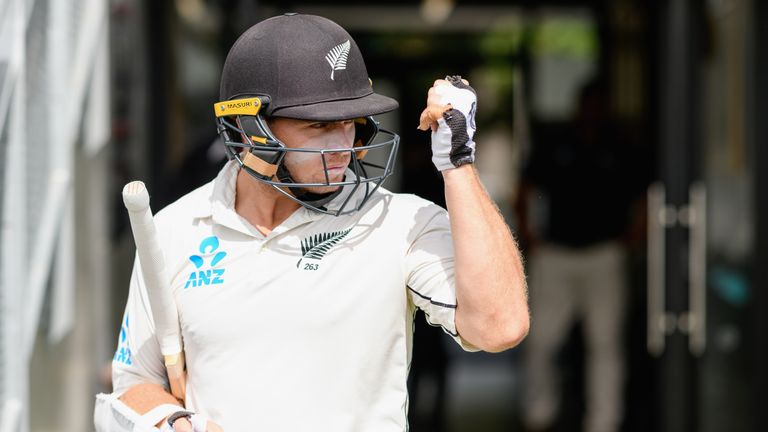 So what was Boult’s secret? “I was just trying to pitch the ball up really.

“It’s all about rhythm – for me anyway. A couple of wickets gives you a bit of confidence and just lets you go about your thing.

“I was just lucky enough to get a bit of reward.”

Watch day three of the second Test between New Zealand and Sri Lanka live on Sky Sports Cricket from 9.55pm on Thursday – the Black Caps will resume on 231-2 with a lead of 305.