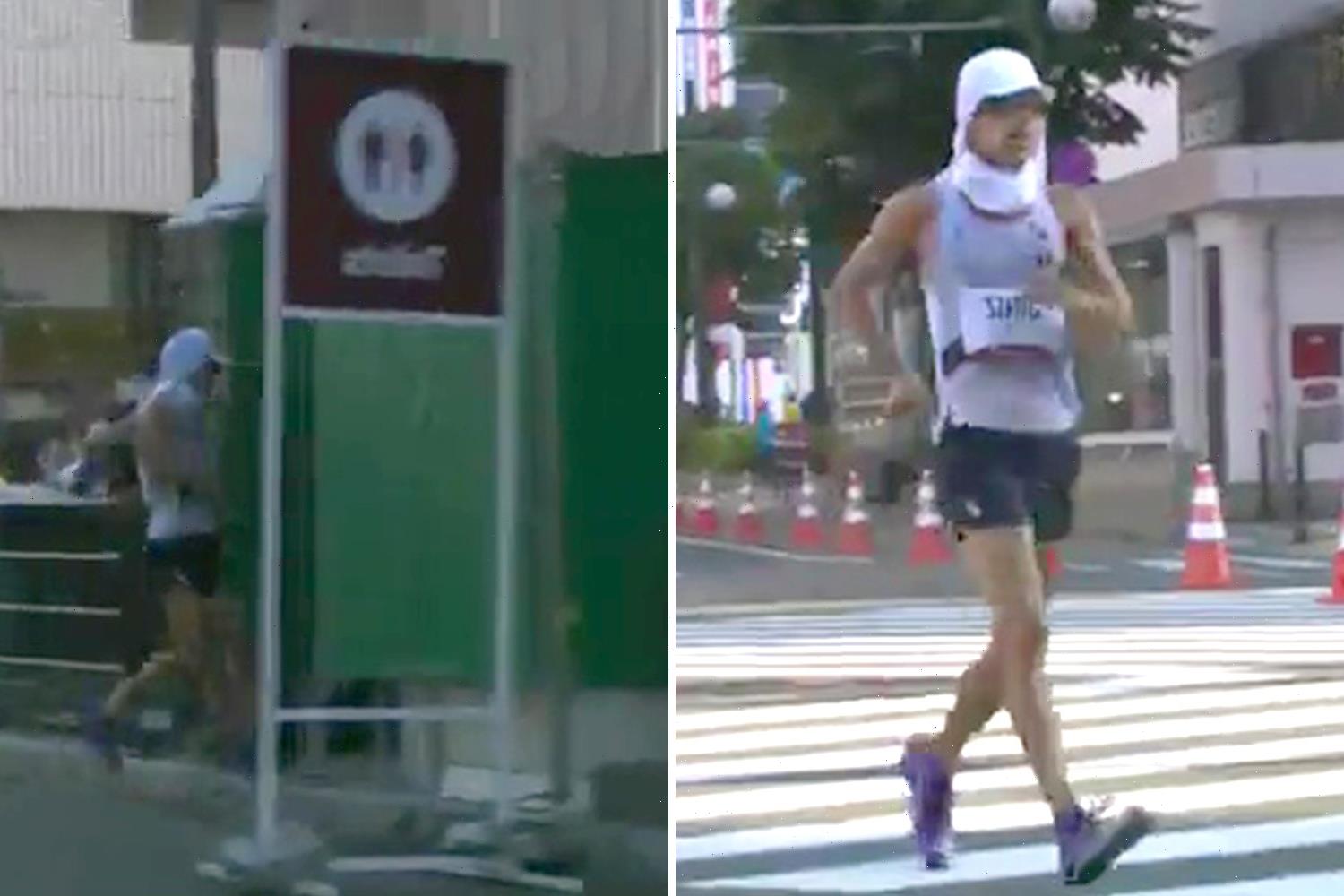 AN Olympic walker left fans in fits of laughter after he went to the toilet DURING the race in Tokyo.

Frenchman Yohann Diniz, who is the world record holder for the 50km walk, swiftly took a detour from the event to stop off in a toilet next to the road. 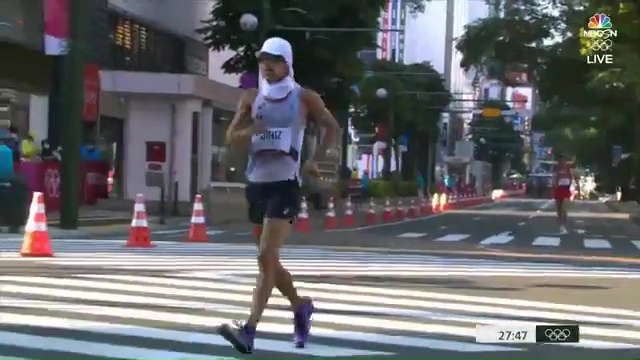 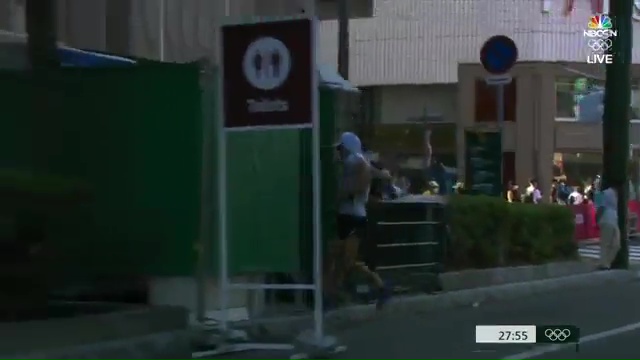 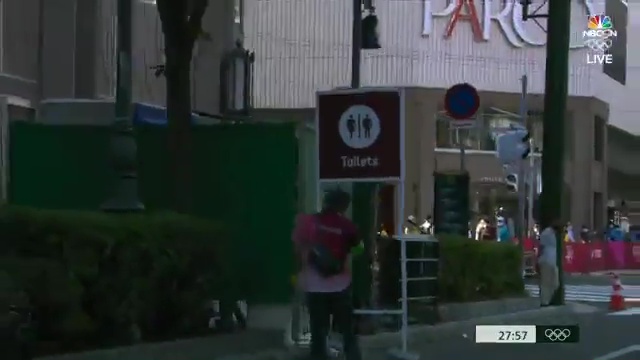 And the clip – posted by Barstool Sports – caused a hilarious reaction from people on social media as theyrevelled in the athlete's unfortunate toilet break.

One said: "Apparently he wasn’t even in the race – just a spectator when the curry from last night just kicked in."

Another added: "This has to be how this sport was invented!"

And a third said: "The key to success in this sport is needing to take a dump."

The hysterical social media continued for several hours, with one user sympathising with the runner by saying: "We've all been there."

Diniz re-joined the race but would later pull out as he failed to finish the endurance event.

His failure to finish meant he could not add the Olympic title to the world title he won in London in 2017.

Italy's Massimo Stano went on to take gold in the event with a time of three hours, 50 minutes and eight seconds.

Germany's Jonathan Hilbert took silver as he crossed the line 36 seconds down on Stano.

And the bronze went to Canadian Evan Dunfee who finished a further 15 seconds back in what was a season's best time for the 30-year-old.