MAREK HAMSIK scored what he described as 'one of the goals of my career' to open his account for Swedish side Goteborg on Monday.

The 33-year-old joined the Scandinavian outfit as a free agent back in March in a shock move that thrilled fans of the club. 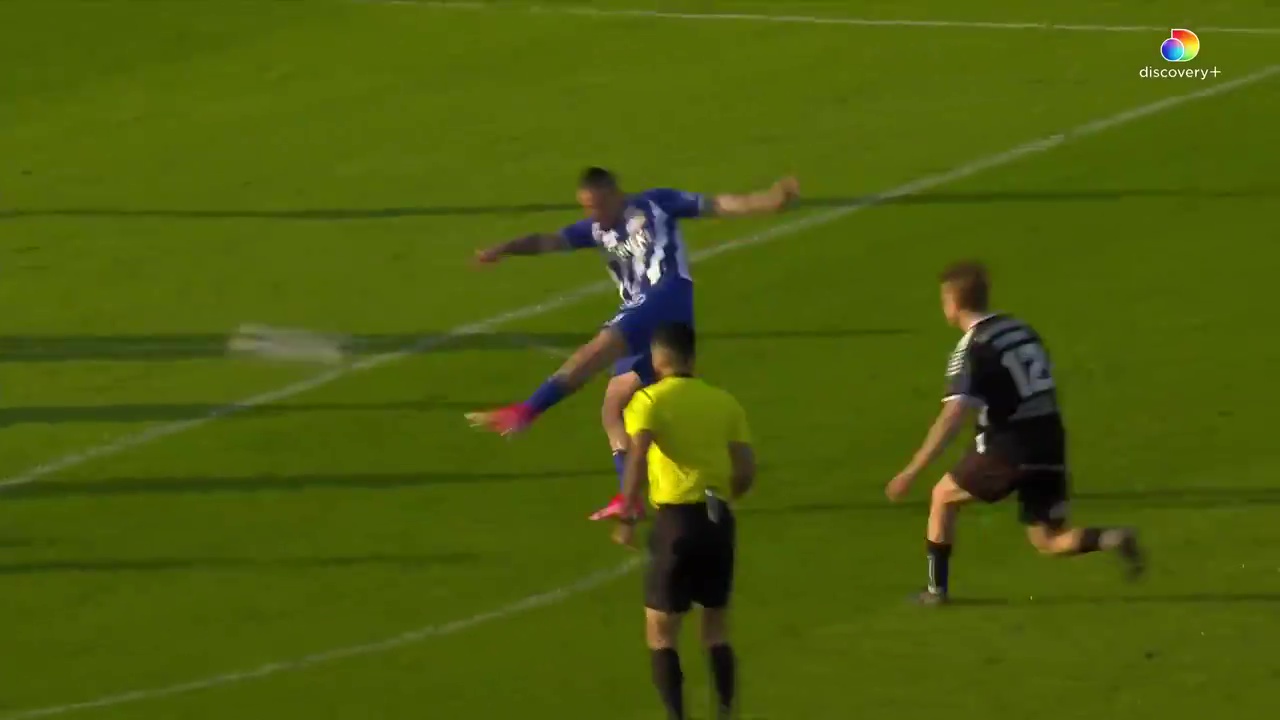 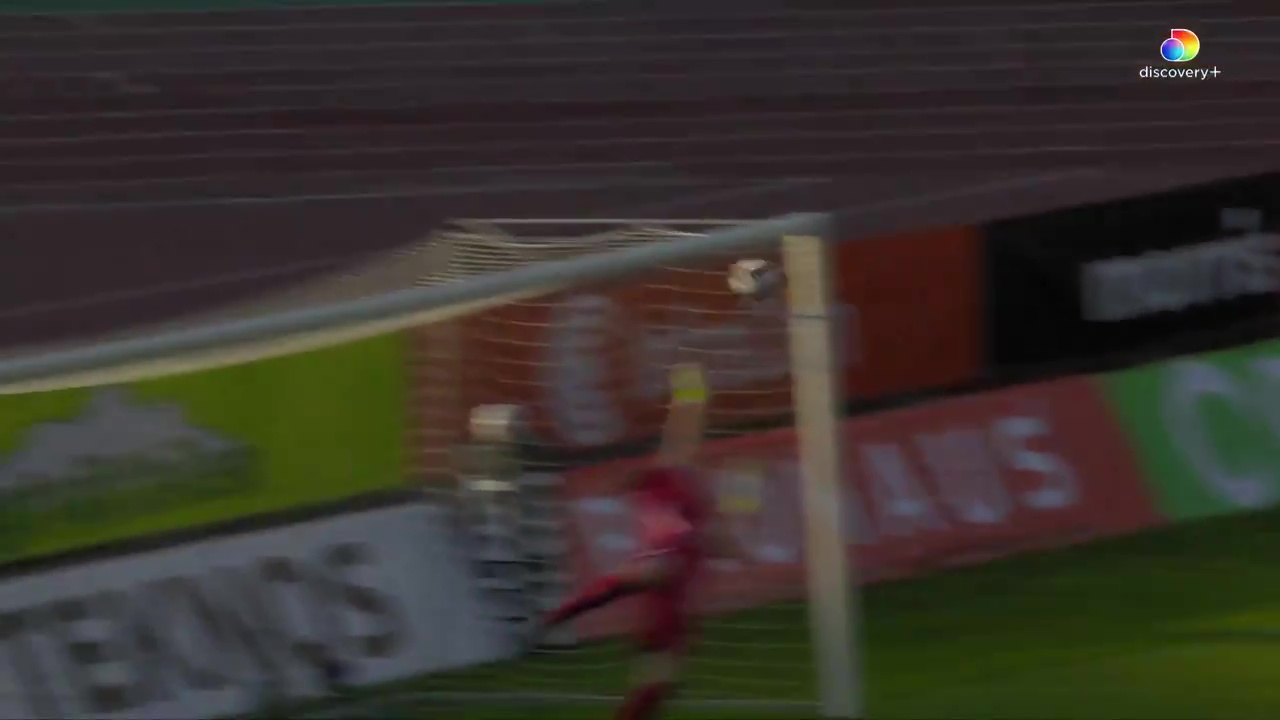 And after five games without a goal in the Swedish top flight, the Slovakian finally opened his account with a screamer against Sirius.

The ball dropped to Hamsik on the edge of the box after a corner had been cleared away.

And the ex-Napoli man decided to strike the ball on the half volley, catching it sweetly as he rifled it into the top corner beyond the despairing dive of keeper David Nilsson.

The goal, which was scored seven minutes into the second half, put Goteborg 2-1 up in the match.

But they could not hold on as Sirius levelled 13 minutes later as the game ended 2-2.

Speaking to discovery+ sport about the goal, Hamsik said: "It was fantastic. One of the best goals I think in my career.

"I had good co-ordination and it was perfect, I think. Now when I see it again it was not easy and [while watching the goal on the monitor] wow!"

Hamsik was also asked about his future at the club as his short-term contract comes to an end in August. 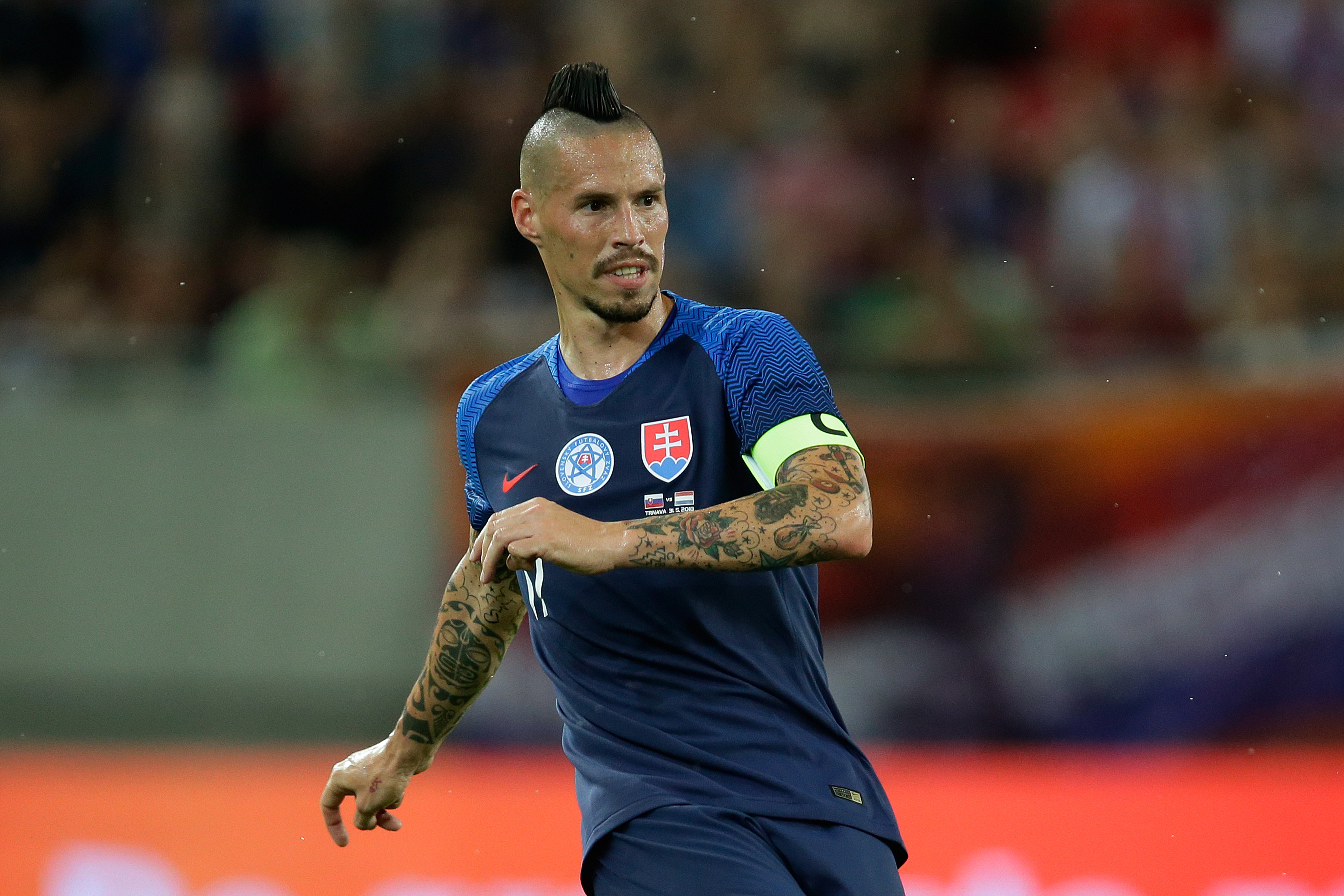 When asked if his next match for Goteborg against Djurgarden on May 23 will be his final game for the team, he added: "No, I have contract until the end of August.

"We see what is going to happen but I am only concentrated on the next game and then I have Europe [Euro 2020]."

Goteborg's next game after the Djurgarden clash is set to be on June 23 but Hamsik – who has 126 caps for his country – will already have linked up with the Slovakia squad for the Euros by then.

Slovakia have been drawn in Group E for the international tournament alongside Spain, Sweden and Poland.

The attacking midfielder scored 121 goals in 520 games for Napoli between 2007 and 2019, becoming a city hero in the process.

Hamsik led them to two Coppa Italia victories and was named Serie A Young Player of the Year in 2008.

He hit double goal figures in all but four of his 12 seasons with the Italian side, with his best haul of 15 coming in the 2016/17 campaign under former Chelsea boss Maurizio Sarri.

He was also Napoli’s all-time leading goalscorer until being overtaken by Dries Mertens last year.

Hamsik then moved to Chinese Super League side Dalian in 2019 and scored five times in 45 outings.

However, he joined boss Rafa Benitez in leaving after new salary cap rules came into effect.

This then eventually led him to make a shock move to Goteborg two months ago.