NICOLO BARELLA pulled off the assist of the year in Inter Milan's thrilling Champions League clash at Real Madrid on Tuesday night.

Trailing 2-0 at the time – thanks to goals from Karim Benzema and Sergio Ramos – the one-time Manchester United target lit a fire under his team-mates with a moment of pure magic. 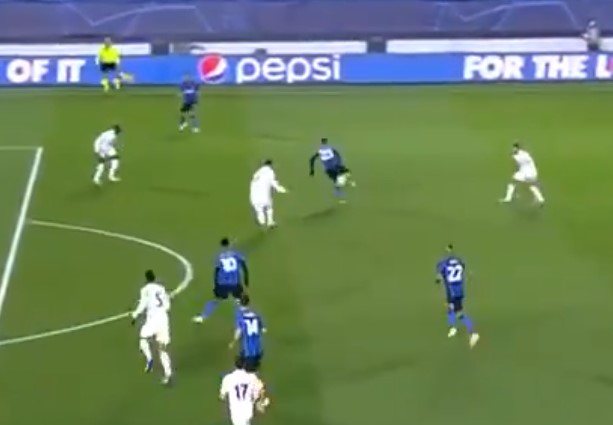 Marcelo Brozovic fired a ball in the direction of Barella with absolutely nothing on.

Taking the ball on the volley, the Italian star, 23, not only controlled it, but set up Lautaro Martinez to score.

Barella took the ball – hit powerfully at him – on the full and used his backheel to flick the ball into the path of Martinez.

The Argentine outmuscled Raphael Varane to take the ball first time and pull one back for Inter.

Giving his team a much-needed kick up the backside, the Serie A giants would go on to equalise through Ivan Perisic in the second-half.

Real Madrid youngster Rodrygo scored a late winner to down Inter Milan on the evening.

But on a night packed with goals, Barella's assist was truly the highlight.

Meanwhile, over in Italy, Diogo Jota was having a night to remember of his own. 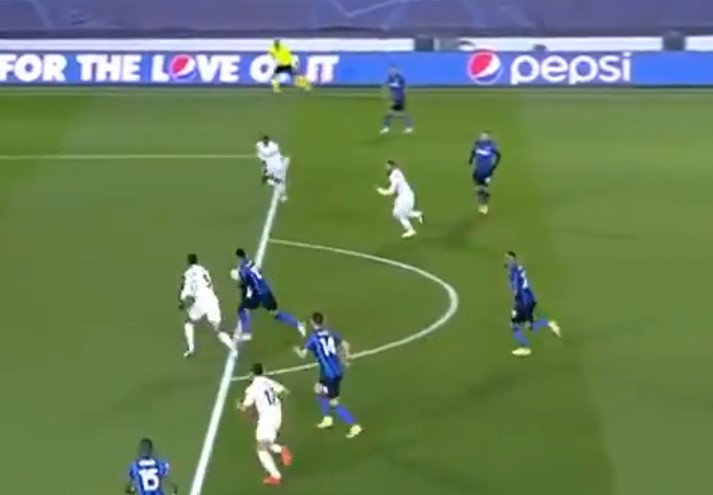 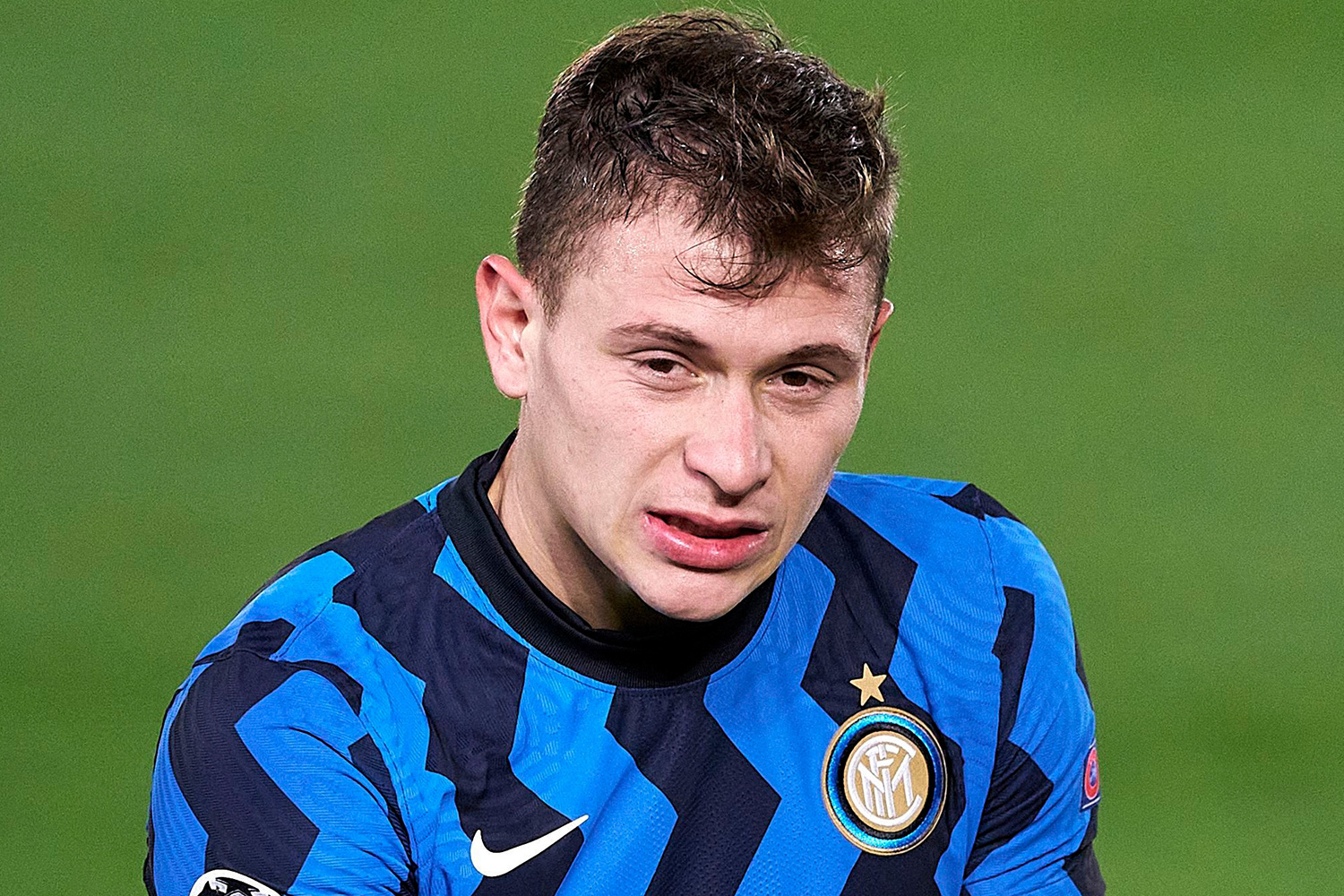 Jota scored a chip, a powerful driven volley and a one-on-one to take his Reds goal tally to SEVEN in just five starts.

The Portuguese star, 23, has now scored more goals for Liverpool in 2020 than Roberto Firmino – whom he replaced in the starting XI on the evening.

Sadio Mane and Mohamed Salah also got on the score-sheet for the Reds on the evening.