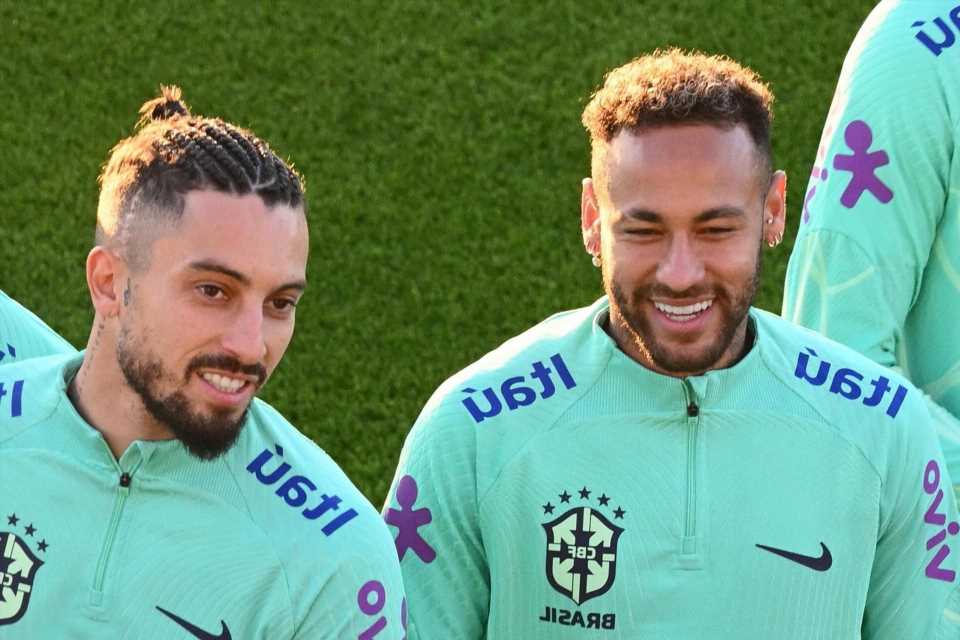 NEYMAR almost ended Alex Telles' World Cup before it even began by committing a wild lunge on the defender.

Manchester United left-back Telles, who is on loan at Sevilla, was dribbling with the ball during Friday's training session. 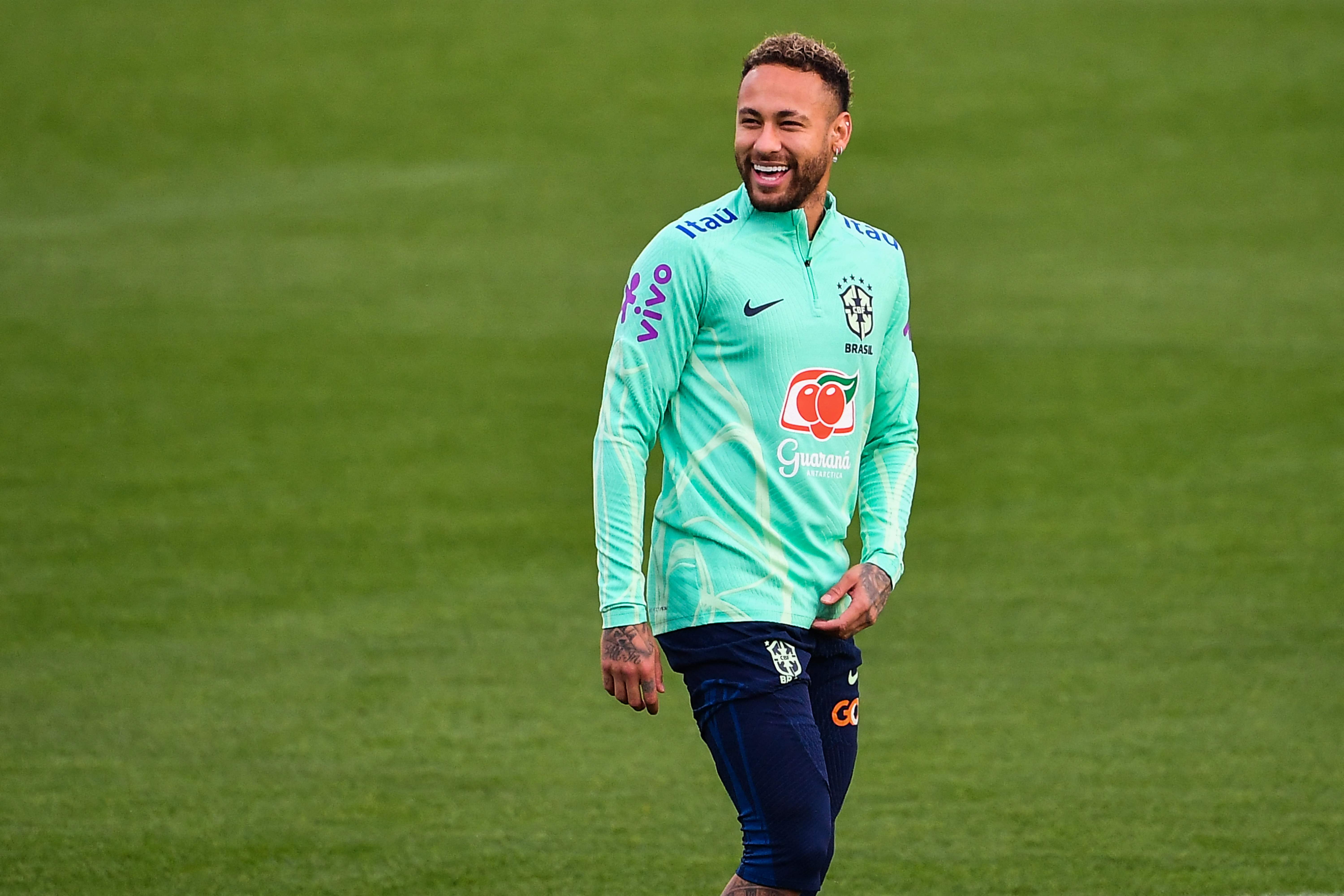 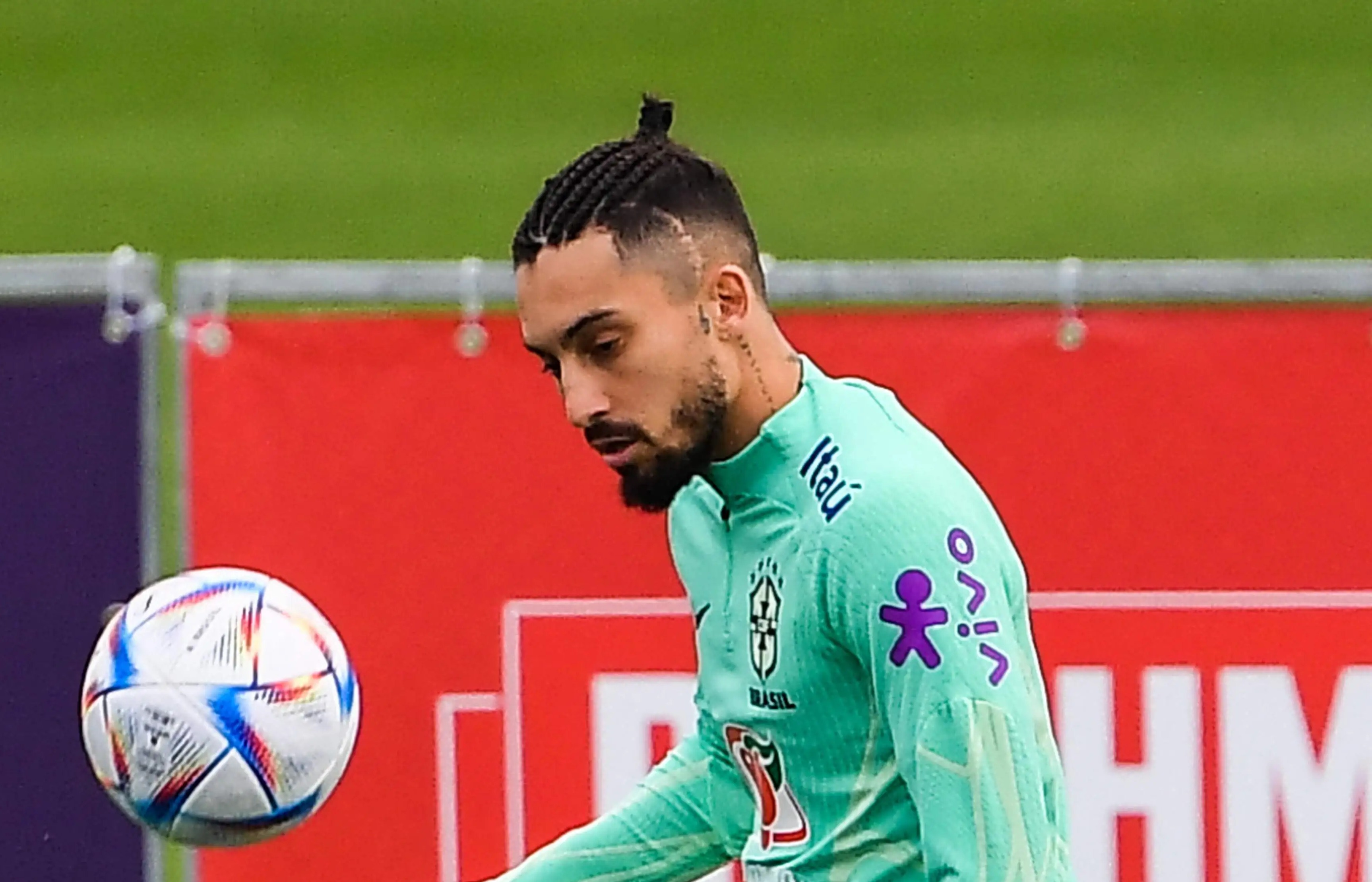 He was quickly surrounded by three opponents including Vinicius Jr and Neymar and was clearly about to lose the ball.

But that did not prevent Neymar from recklessly diving in and catching Telles' ankle.

He immediately winced with pain and hobbled away from the action before being attended to by a physio.

Neymar checked on his team-mate's welfare and fortunately Telles was able to return to the training session.

World Cup sign-up offer: Get £66 in FREE BETS when staking £19 with Bet UK

But there is still concern for Telles and he will undergo checks to ensure he is fit for Brazil's World Cup opener against Serbia next Thursday.

Telles will be devastated if his World Cup dream is over as he was overcome with emotion after being included in the squad.

He cried after his name was called out in confirmation he was included and he hugged his wife Vitoria.

Keeping players fit will be key to Brazil's chances as one of the favourites for the World Cup. 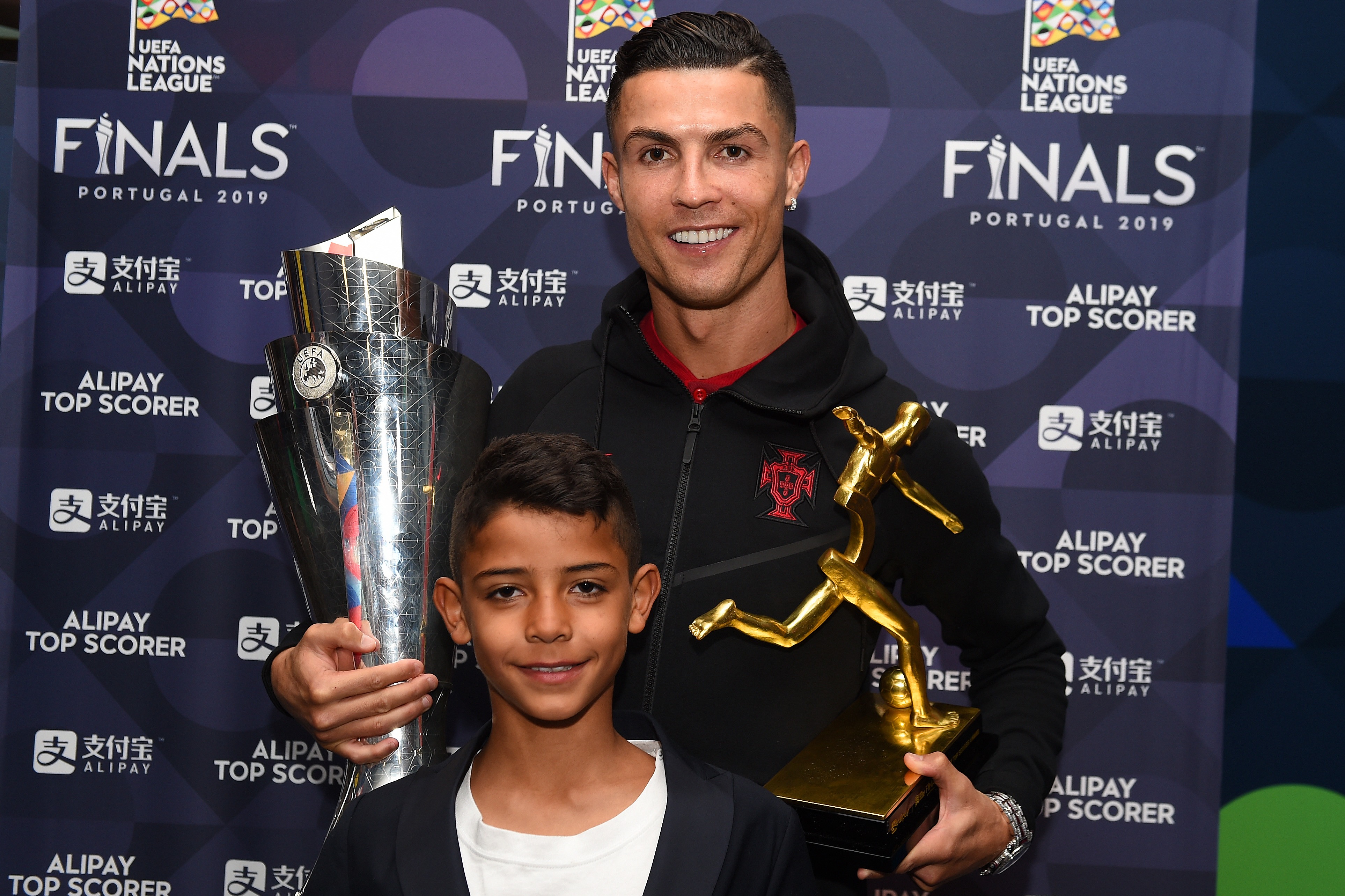 And that means Neymar could be warned to be more careful, possibly by Dani Alves who was reportedly only included in the Brazil squad to 'babysit' the superstar.

Neymar has also shown glimpses he could be at his best, stunning his team-mates by bringing a ball under perfect control after it was dropped from 35 metres.