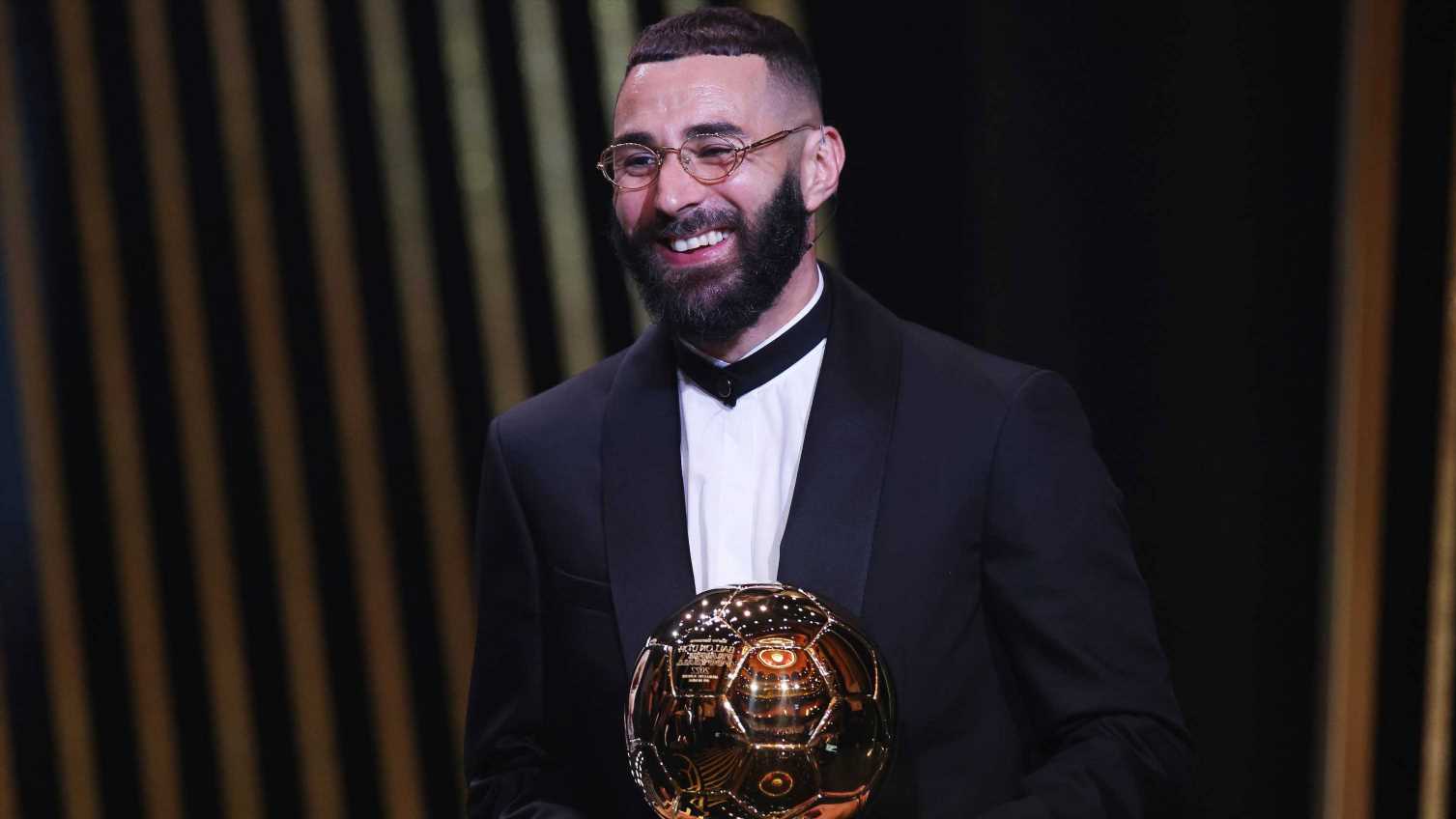 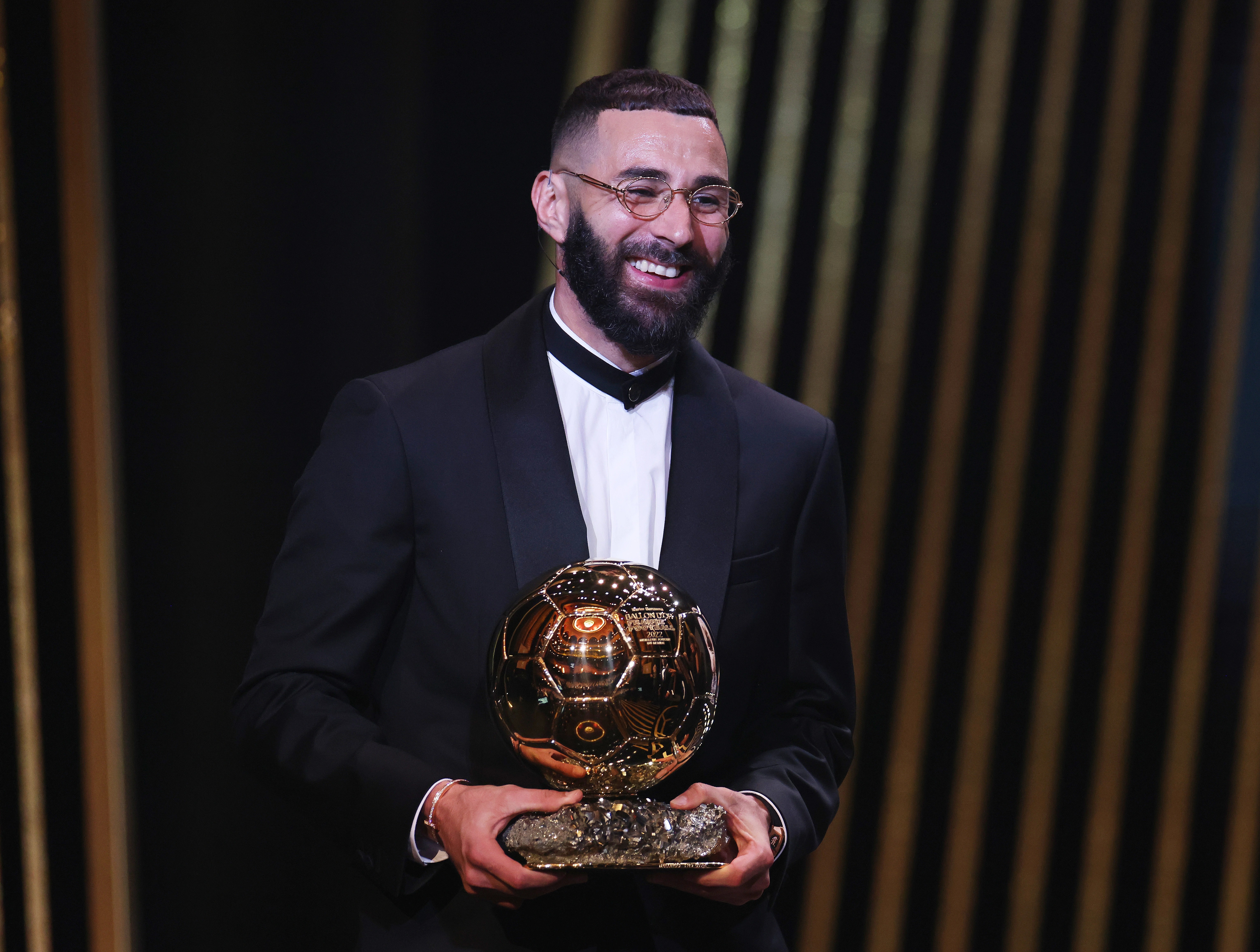 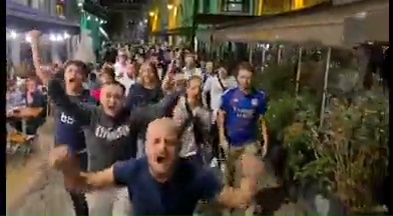 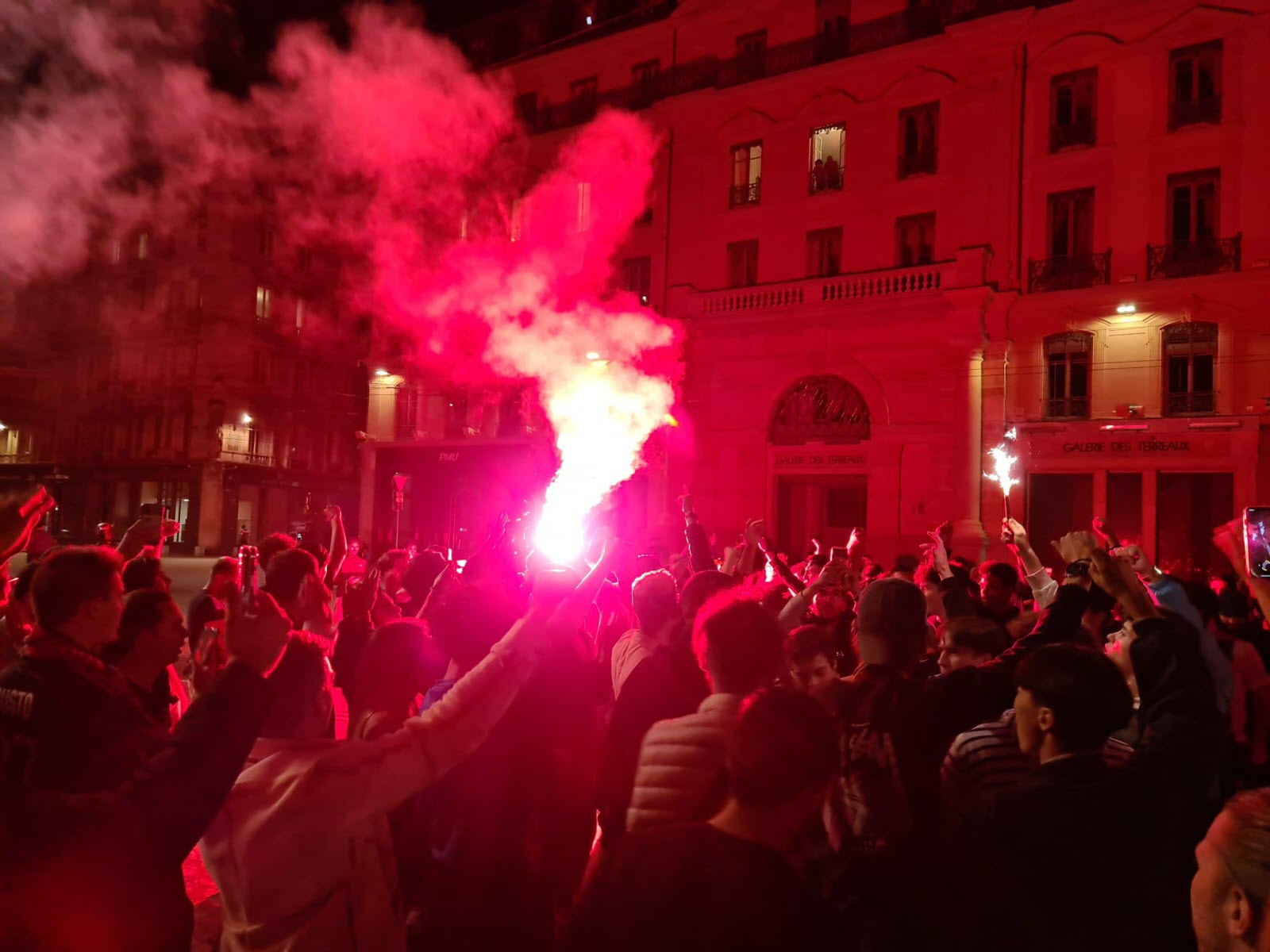 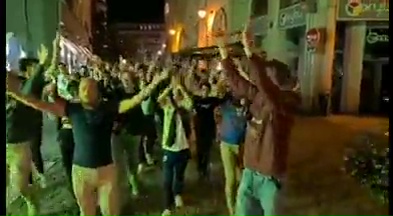 And supporters of his former club Lyon were ecstatic for their fellow countryman.

Benzema came through the Ligue 1 outfit's youth set-up and then scored 66 goals in 148 appearances for the first team.

But, 13 years on from his departure, he has by no means been forgotten – with Lyon fans still loving him more than a decade on.

And they showcased their love for the striker by flooding the streets in celebration of his Ballon d'Or success.

Flares were lit and songs were sung as they paraded Benzema's glory at the Place des Terreaux, a square located in the south-east city of Lyon.

And the scenes come just one month out from the World Cup – with French fans hoping the Real Madrid forward can fire them to a second successive trophy.

Benzema was not part of France's World Cup-winning squad in 2018.

IN ME SHED SON!

He returned to the national team for last year's European Championships, but Didier Deschamps' men were eliminated by Switzerland in the last 16.

Yet despite Benzema's stunning 12 months, France are not in good form heading to Qatar.

The world champions have won just one of their last six matches, losing to Croatia and Denmark twice.

And Deschamps' side were decimated by injuries during last month's international break.

It leaves France with no time to formulate a coherent team, with an absence of warm-up matches before their first Group D game at the World Cup against Australia on November 22.

They have also been drawn in a group alongside Denmark and Tunisia – who they face on November 26 and November 30.