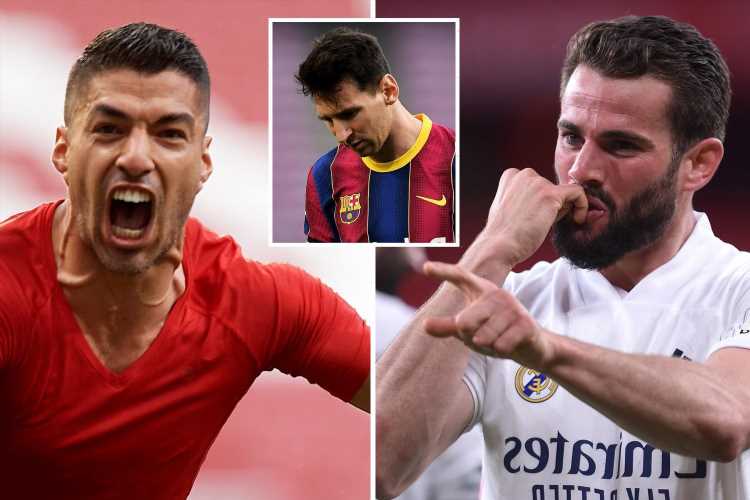 LUIS SUAREZ completed a mega comeback win for Atletico Madrid to keep his side on course for the LaLiga title.

Osasuna had threatened to derail Los Rojiblancos in a frantic race to the Spanish crown, until two goals in the last ten minutes on Sunday.

Renan Lodi smashed home an equaliser before Suarez slotted home with trademark accuracy to spark wild scenes of celebration inside and outside the Wanda Metropolitano.

A 75th-minute header from Osasuna forward Ante Budimir had crept over the line to seemingly provide Real Madrid and Barcelona the perfect opportunity to make a late grab for the title.

The penultimate round of fixtures was played simultaneously on Sunday evening, emphasising the rollercoaster race that Atleti have led since November.

In Bilbao, Nacho's strike handed Real a key victory away at Athletic Club to keep the pressure on their neighours.

But Barcelona crashed out after suffering a 2-1 defeat at home to Celta Vigo.

Having drawn their two previous games, the Catalans went ahead through a Lionel Messi header, his 30th league goal of the season. 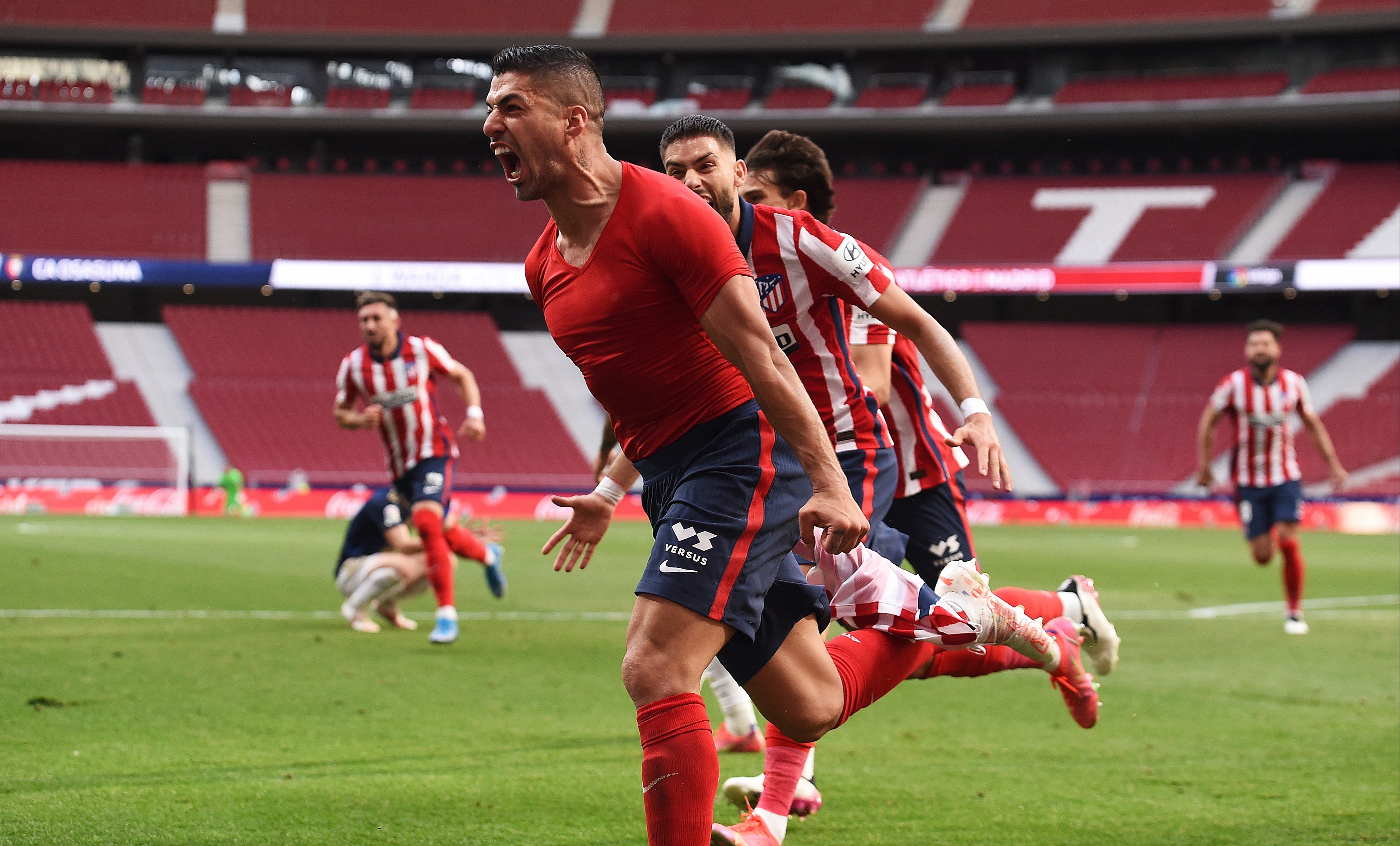 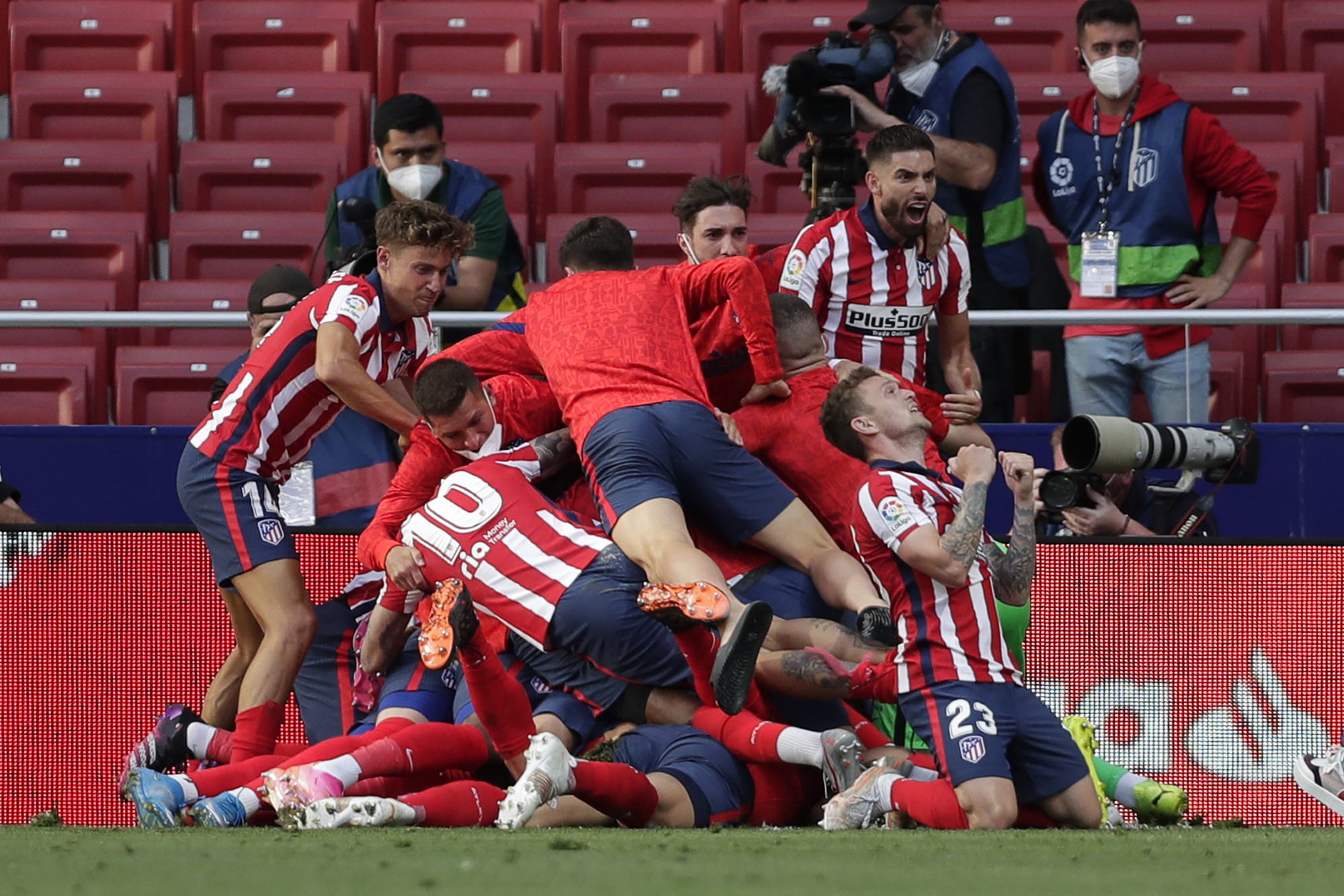 But Santi Mina soon had the visitors level at the Camp Nou and Clement Lenglet was later sent off for Barcelona.

Mina was in the right place at the right time to slash home a rebound in the 89th minute after Augusto Solari's looping cross hit the frame of the goal.

Barcelona travel to relegated Eibar in a week's time, making this perhaps Messi's final outing at the Camp Nou in a Blaugrana shirt.

The results mean next Sunday's final round of matches will be a straight shootout between the two Madrid giants. 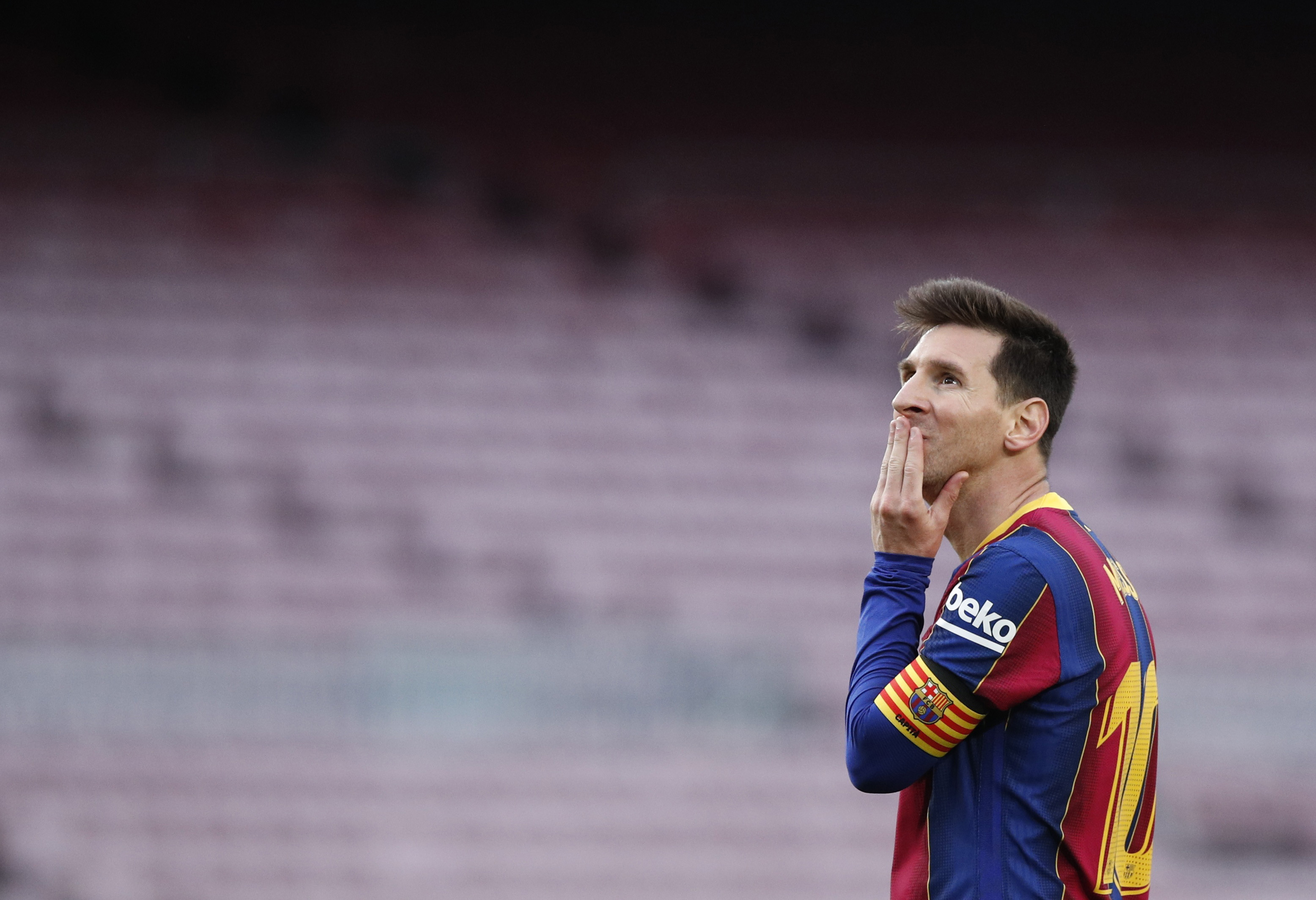 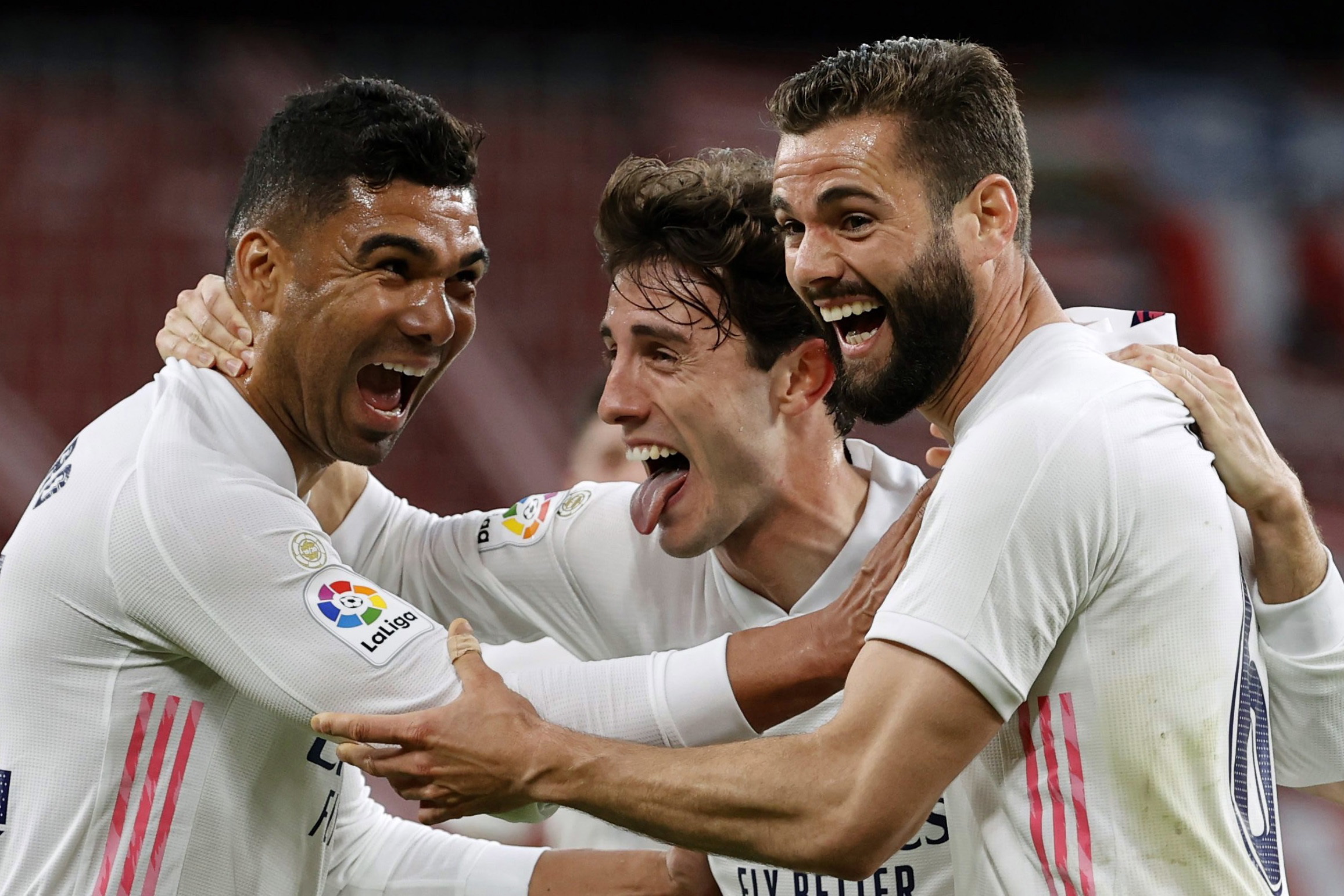 Atletico travel to Valladolid knowing a draw may not be enough, as Real closing the two-point gap will lead to a head-to-head tiebreaker in Los Blancos' favour.

Zinedine Zidane's side host Villarreal at Estadio Alfredo Di Stefano with both games kicking off at 5pm on Sunday, May 23.

Neither of the title hopefuls' opponents should lay down their arms however, with 19th-placed Valladolid needing a win if they want to avoid relegation and Europa League finalists Villarreal sat seventh and in the fight to qualify for next season's competition.