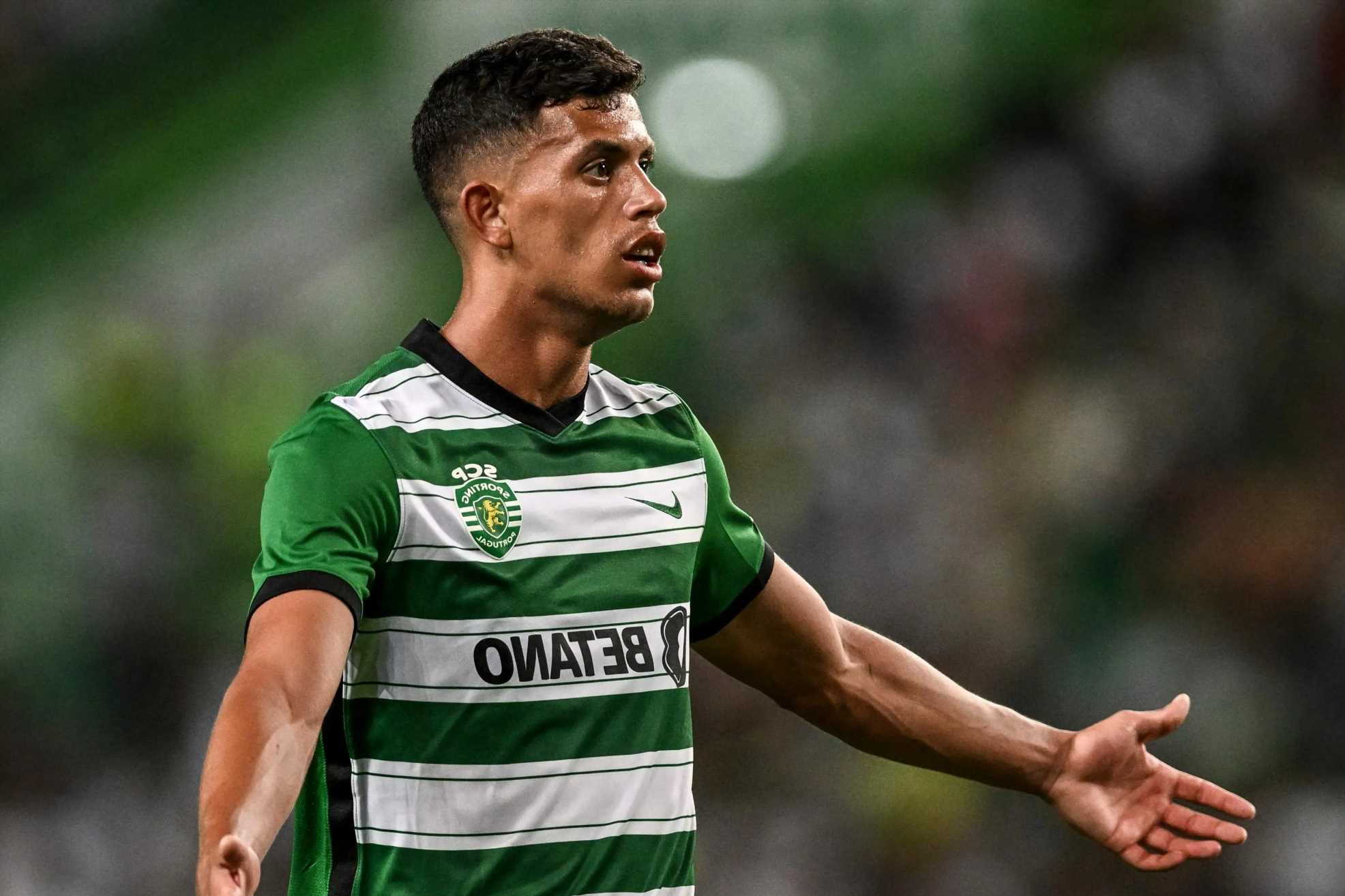 Liverpool, Leeds and Wolves target Matheus Nunes showed exactly why those Premier League clubs are interested in him, after scoring a remarkable goal. 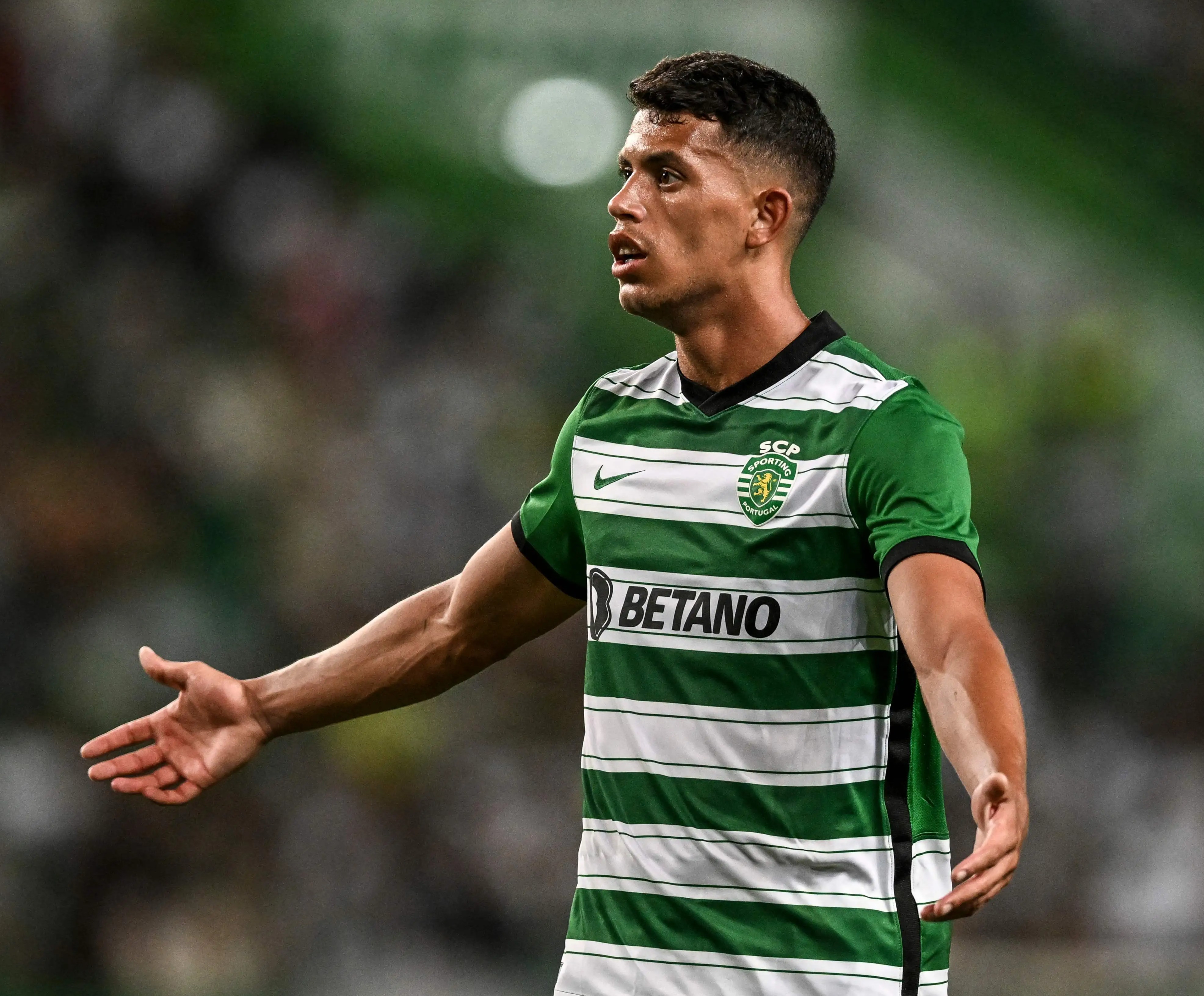 The 23-year-old Portugal international hit a screamer in a 3-0 win over Rio Ave in the Primeira Liga.

Midfielder Nunes picked up the ball 30-yards from goal – with all the space in the world to assess his options.

Spotting a gap at the near post, he hit a rasping effort that Brazilian keeper Jhonatan got his hands to – but couldn't keep out.

According to reports, Leeds, Liverpool and Wolves are all competing to sign the playmaker who could cost as much as £43million.

Outlets in his homeland are claiming that Leeds have been tracking the central midfielder since last season and are trying to get themselves to first in the queue for his signature.

Nunes has impressed across the last two seasons at Sporting, in his debut campaign as a first-team regular he helped his side win the league title.

In his second he could only fire them to second place featuring 50 times in all competitions netting four goals and registering five assists.

This included six appearances in the Champions League where his performances drew remarkable praise from Man City boss Pep Guardiola.

He said: "I would say that Matheus Nunes is one of the best players in the world today."

Sporting manager Ruben Amorim has already confirmed they have received "life-changing" offers for Nunes this summer.

Leeds are reportedly very keen on him after losing key midfielder Kalvin Phillips to City in a £45m deal.

Wolves are also thought to be interested in the 23-year-old if they sell Ruben Neves during this window.

Liverpool have been linked with a number of top central midfielders recently such as Jude Bellingham and Adrien Rabiot.

Rumours suggest Nunes could also be on their list of targets.

But Leeds appear most willing to make a deal happen and have reportedly made contact with Sporting regarding how much it would take to buy him.