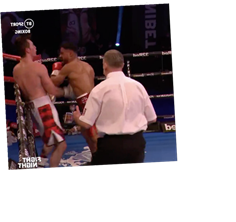 LENNOX CLARKE silenced the doubters in an empty Copper Box Arena after his stunning knockout against Willy Hutchinson. 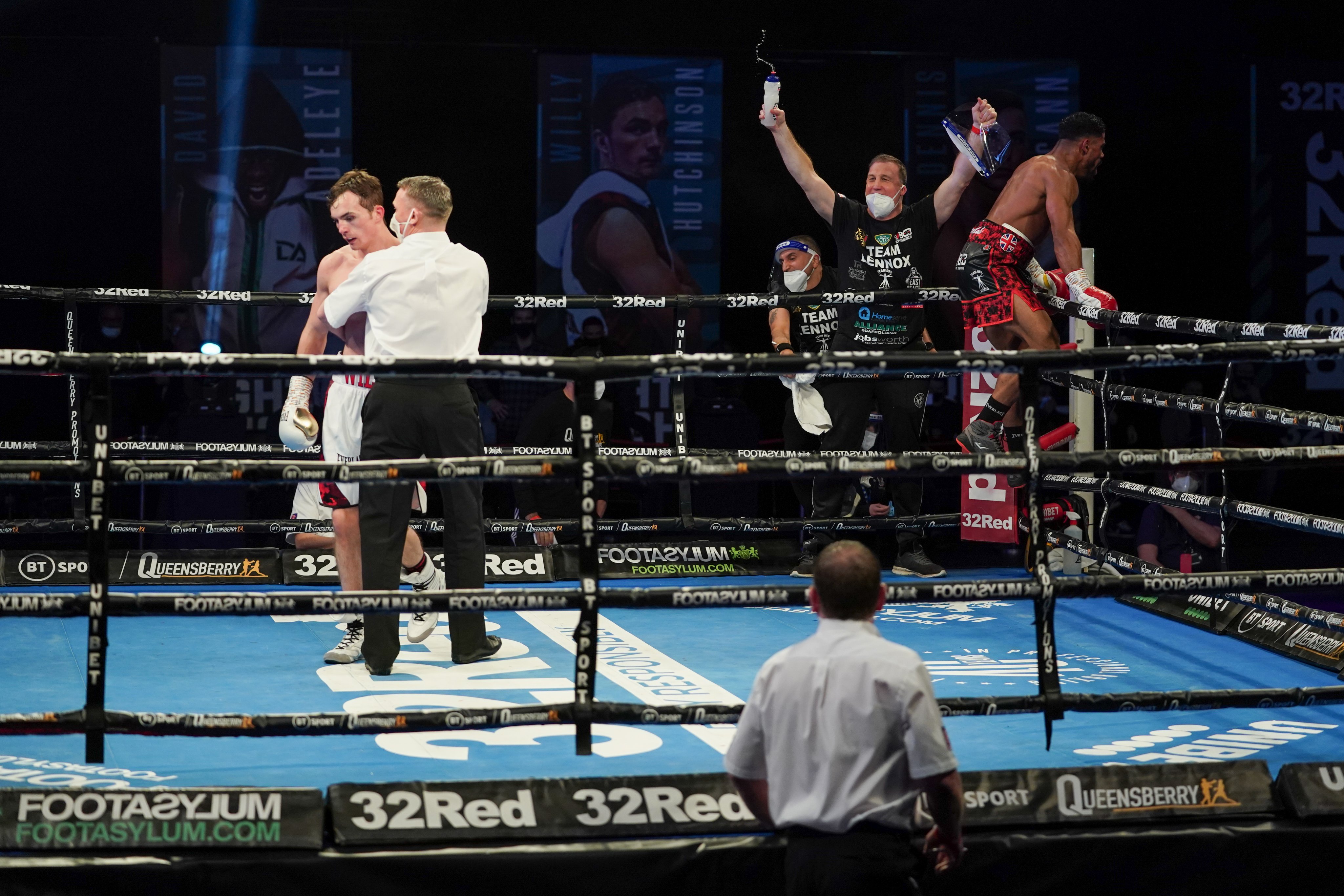 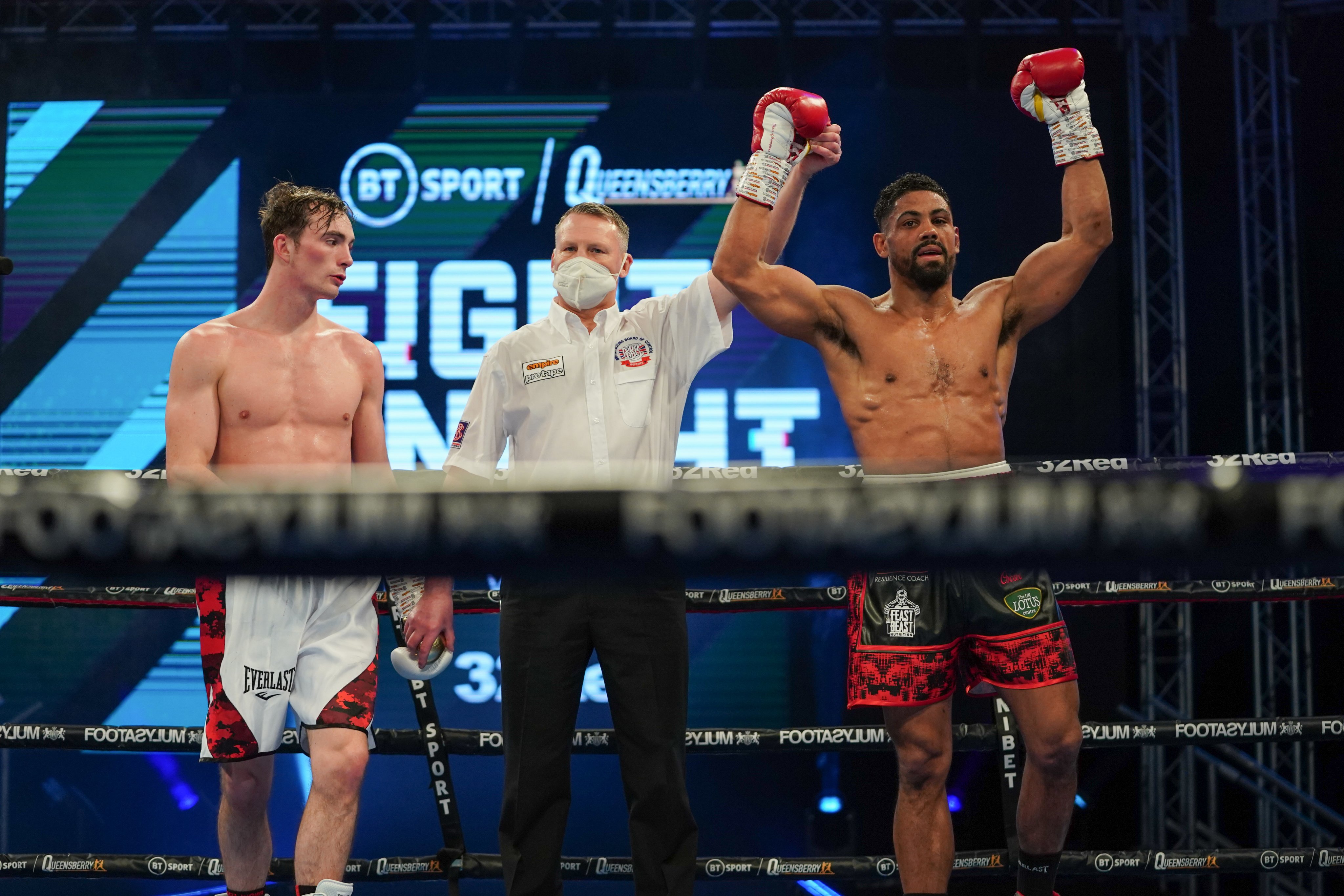 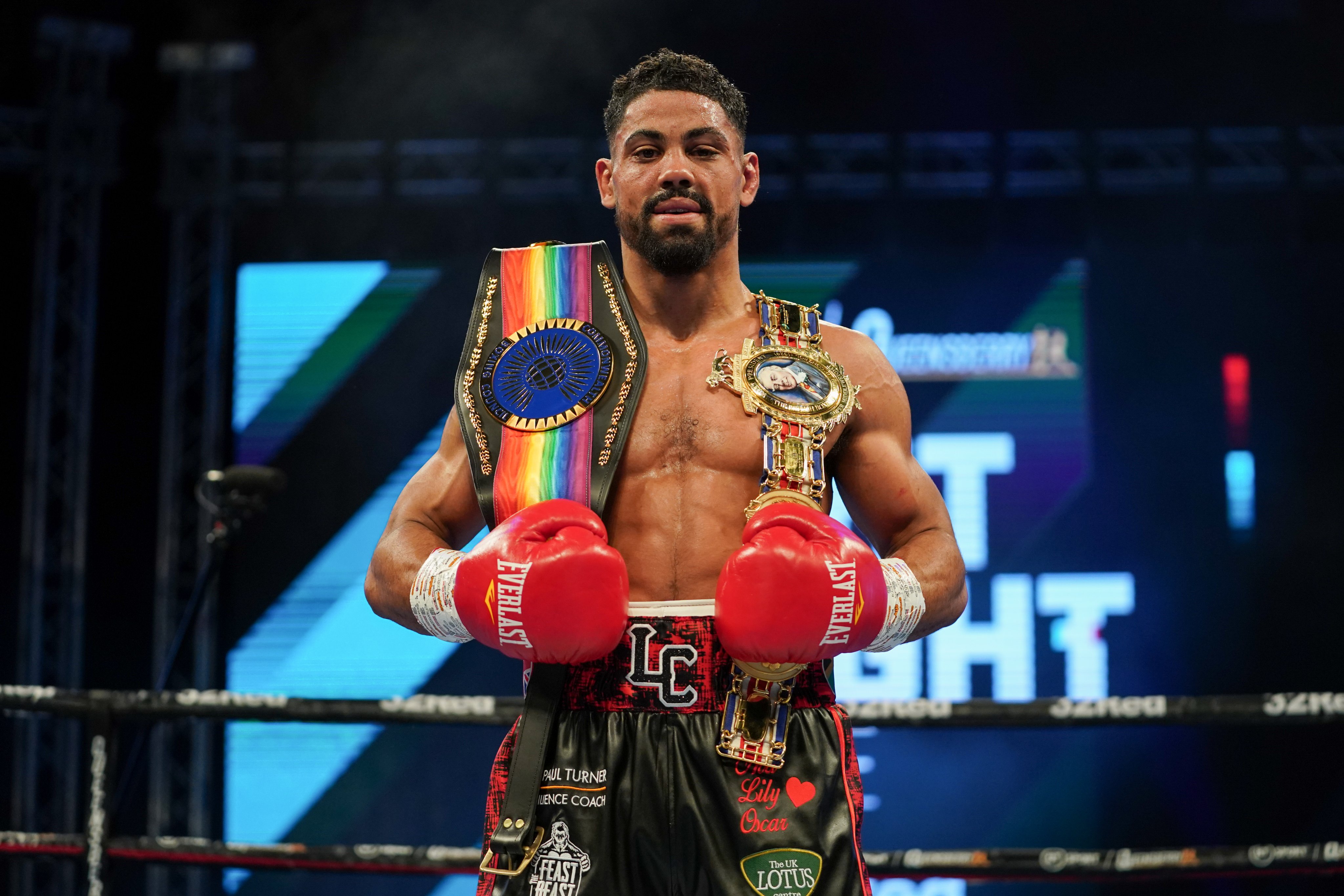 So much so that the Scot, a standout amateur trained by Dominic Ingle, was being tipped as the next Joe Calazaghe.

But Clarke ripped up the script, and snatched the vacant British and Commonwealth super-middleweight titles away from Hutchinson's grasp with a brutal stoppage.

After the win, he told BT Sport: "I knew I could take his best shots, I knew it was too early for him stepping up against me when he's been knocking over them wallies.

"I'll eat all of his shots and I'm still going to come. And that's what you've seen there, obviously I'm a dog, you can't stop me."

Hutchinson, 22, started the fight well as he landed his jab nicely and switched stances.

In the second he looked to have Clarke hurt with some eye-catching right hands, as he found his rhythm.

But Brummie Clarke, 29, responded well and began to march forward and find success on the inside as he closed the distance.

Then, suddenly in the fifth it was all over as Hutchinson was massively wobbled on the ropes after a right hand.

Clarke made sure the job was done with another left hand followed by a right, which left Hutchinson out for the count.

Watching the KO back, Clarke said: "Boom, right hand, left hook, where is he? Sleeping.

"I had to give him one to make sure though, I didn't want him coming back at me with them tough jabs, them sharp jabs he was coming with."