KIERAN TIERNEY turned up at Arsenal in just a t-shirt last night despite the freezing winter temperatures.

The Gunners beat the Irish side 3-0 at the Emirates but the real highlight was before the match with fans stunned as the Scot arrived with just one layer on. 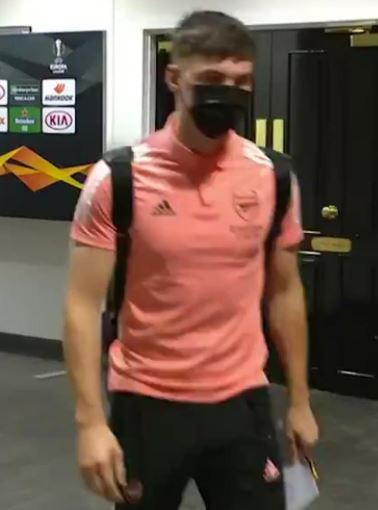 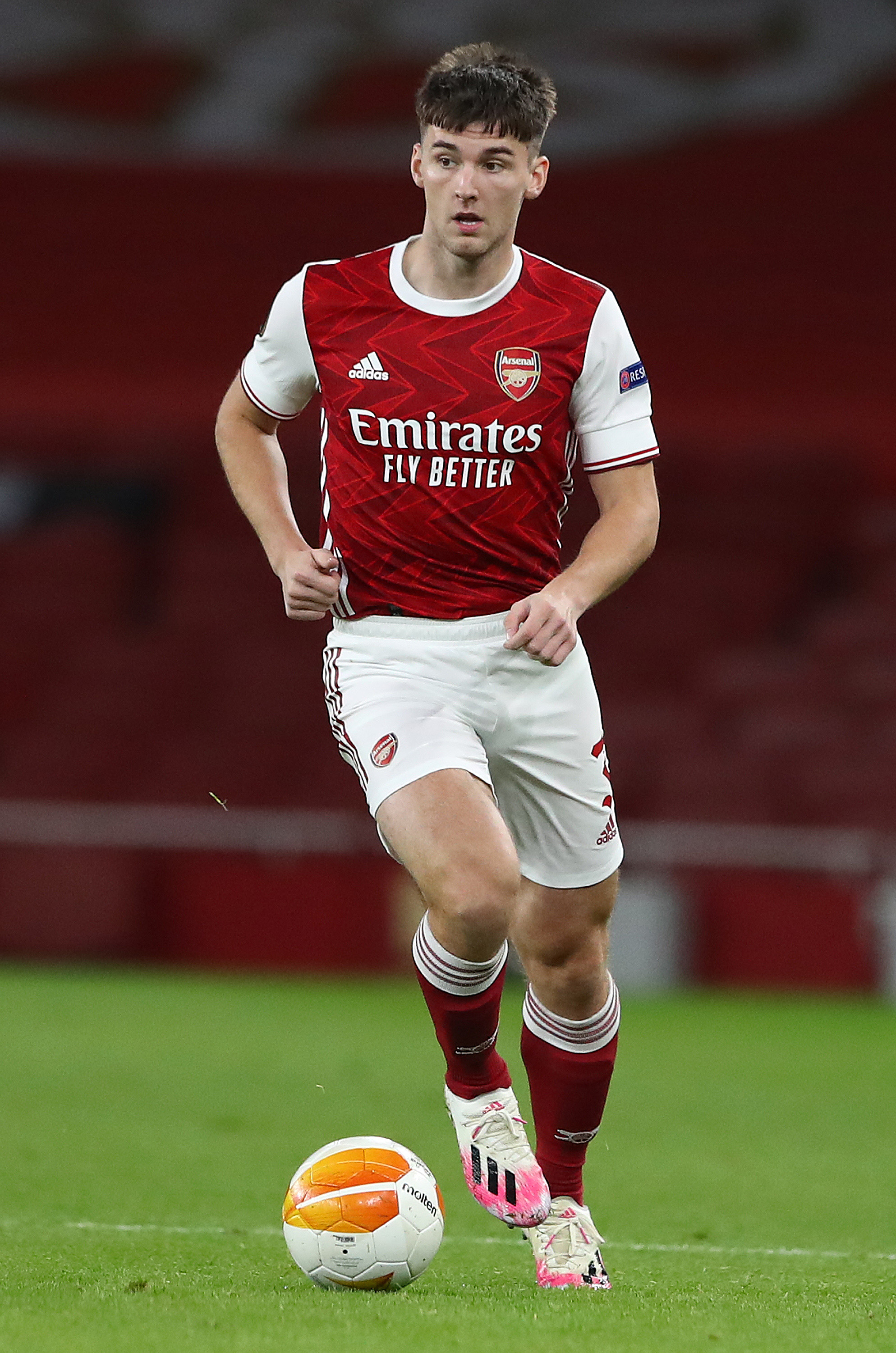 Tierney's team-mates were seen wrapped up in thick coats and tracksuits as they turned up at the stadium.

After the video surfaced online, fans were quick to comment on Tierney's apparent resistance to last night's wintry conditions.

One wrote: "Yes, that is Kieran Tierney in a shirt."

Az tweeted: "Afraid of nothing, he’s a good old fashioned footballer love it."

And Imran chipped in with: "Always wondered when we were going to have a player like Scott Brown.

"A proper hard man not afraid of any weather."

Celtic captain Brown was labelled 'Russia's favourite Scotsman' when he led the Hoops on a walk around Saint Petersburg in -11C temperatures.

Former Celtic man Tierney was hailed as a future Gunners captain in June when the down to earth star arrived for their Sheffield United clash with his belongings in a carrier bag.

Tierney replaced Granit Xhaka in the 74th minutes – coming on in a short-sleeved jersey – as the North Londoners comfortably saw the game out.

Eddie Nketiah, Joe Willock and Nicolas Pepe scored in within four minutes either side of half-time to give Arsenal a comfortable win.

And they are top of Group B with two wins from two.

This obituary is part of a series about people who have died in the coronavirus pandemic. Read about others here....