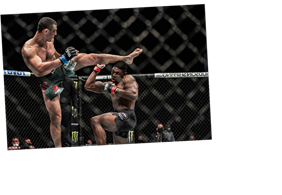 The American, who was the winner of the UFC's Knockout of the Year award for 2020, was knocked out cold by Italy's Alessio Di Chirico in the first round of their middleweight showdown. 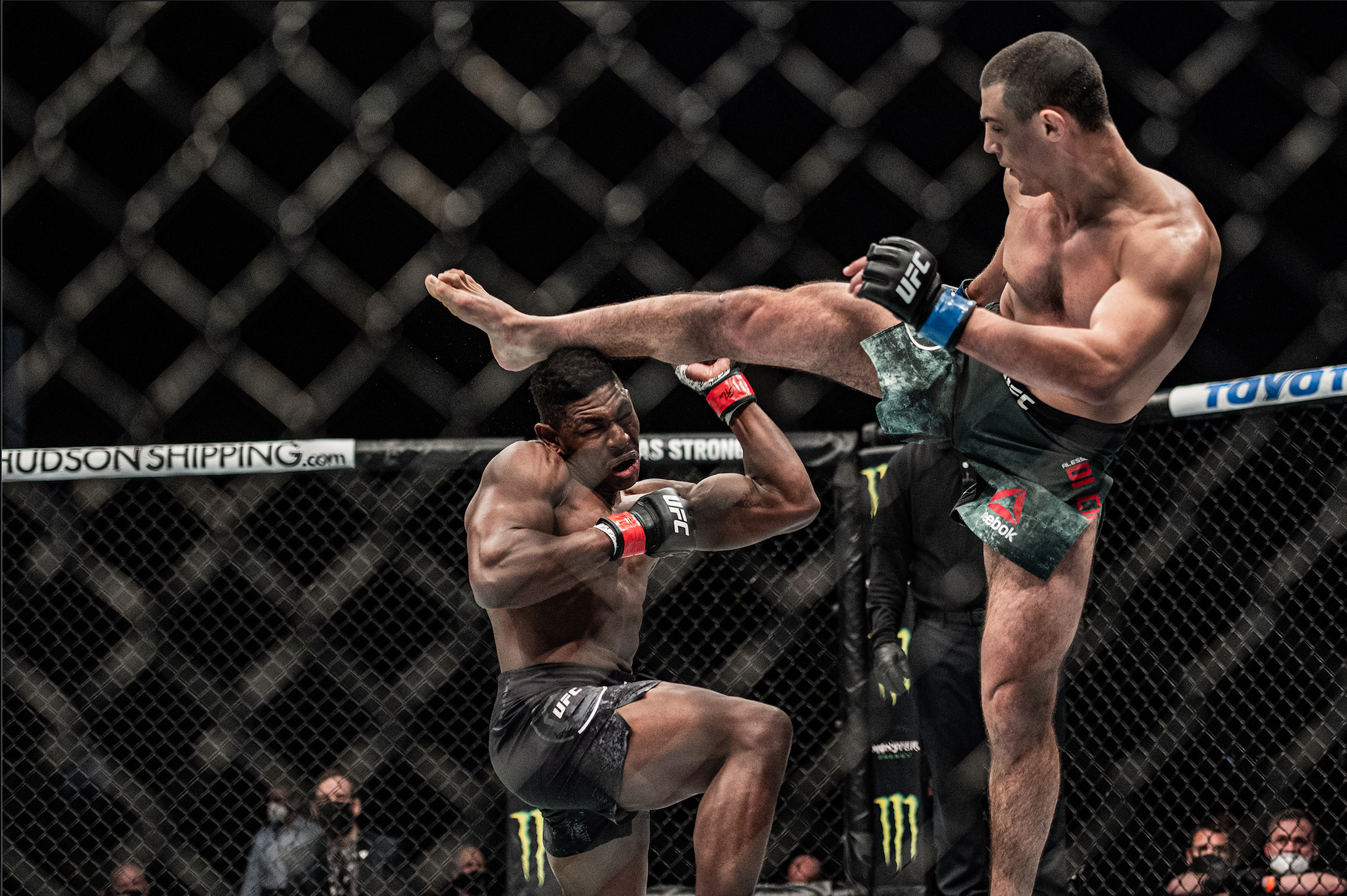 Di Chirico went into the 185lbs showdown as a huge underdog following three losses on the bounce.

Buckley, on the other hand, was brimming with confidence following back-to-back KO wins, including his viral stoppage of Impa Kasanganay.

The American started like a man full of confidence, light on his feet and looking to throw heavy leather.

And perhaps it was that confidence that led him to walk straight into a picture-perfect right high kick from this Italian foe. 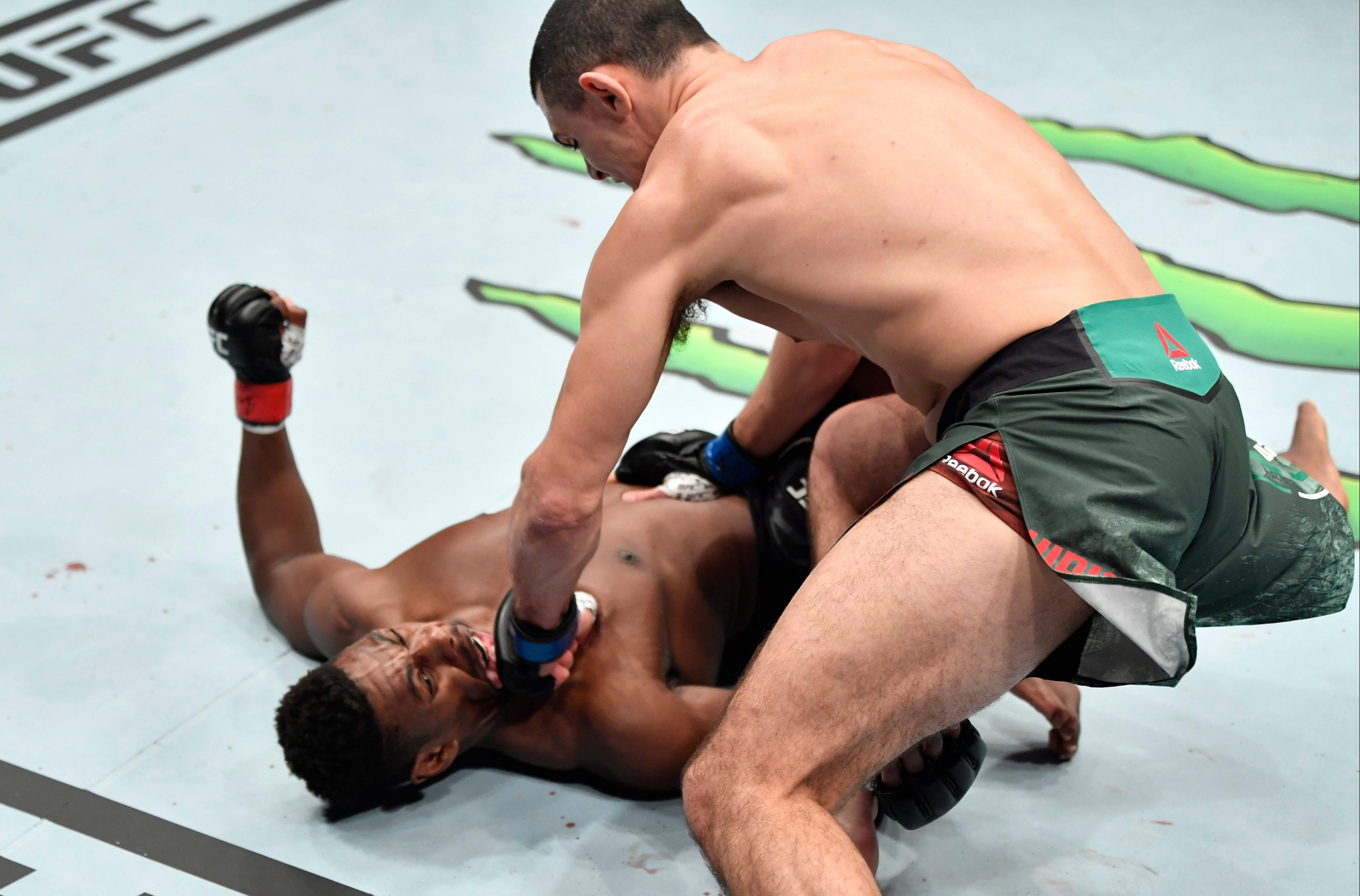 Buckley immediately slumped to the canvas and was finished off by some academic strikes.

Rome native Di Chirico was overcome with emotion after the victory, which likely saved his status as a UFC fighter.

But he was in no mood for talking after the stunning victory.

He told UFC commentator John Anik: "You only interview the winner, it's not right."

And in his post-fight media scrum, he doubled on that stance, answering one question before leaving.

He told the media backstage: "I don't like how you only speak to the winner."