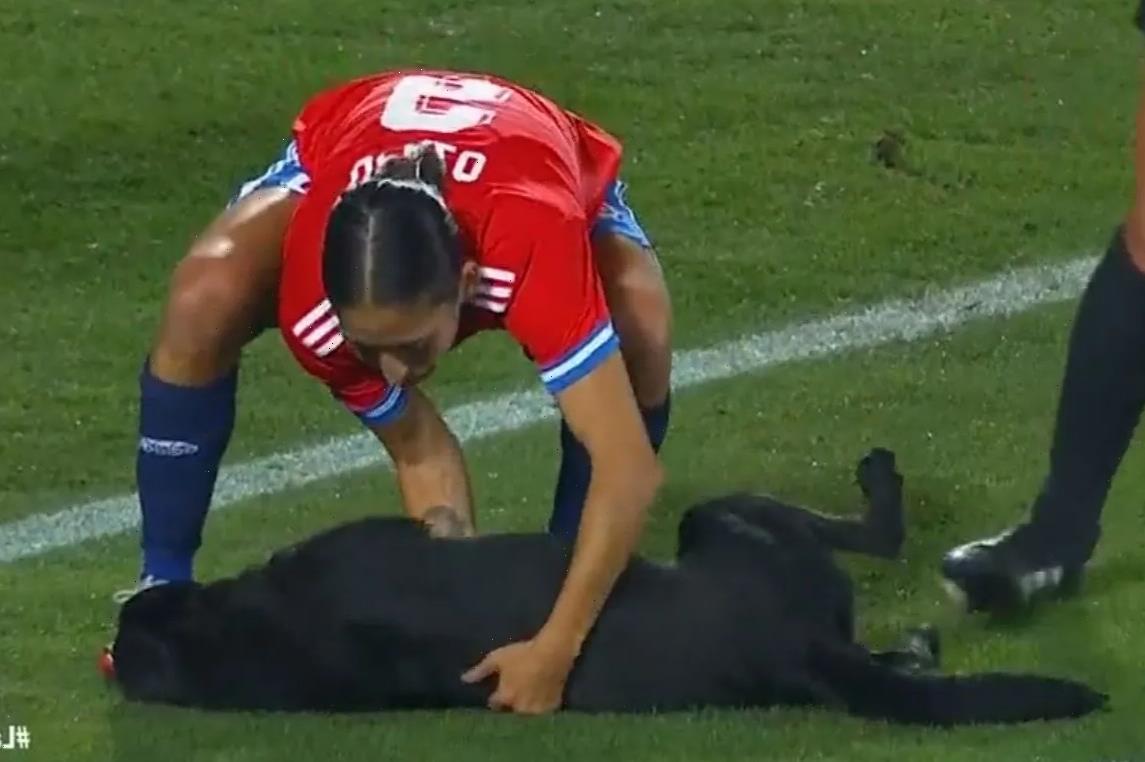 THIS is the incredible moment an international football match was stopped after a PUPPY ran onto the pitch.

But the playful pooch only wanted its belly rubbed. 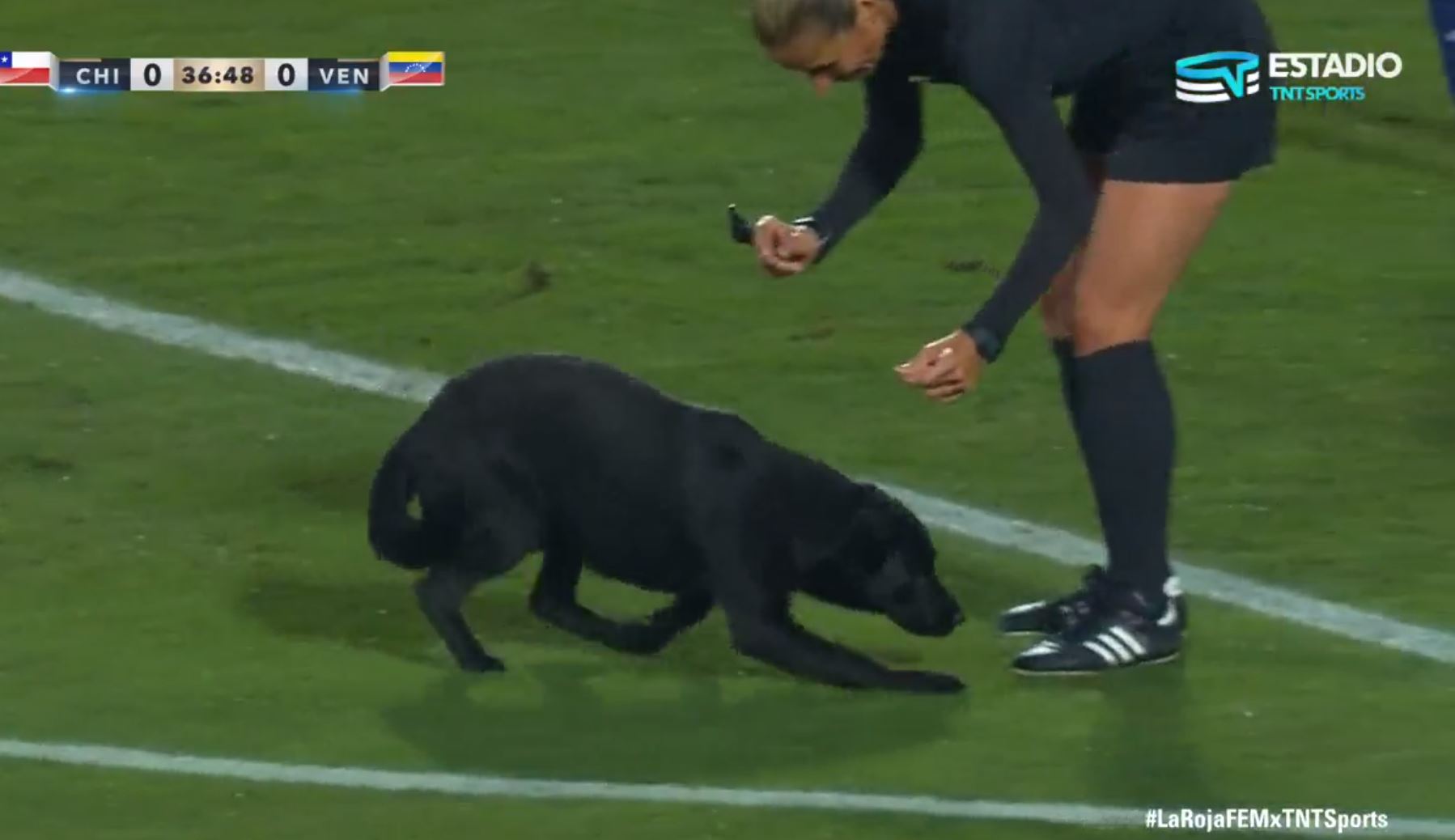 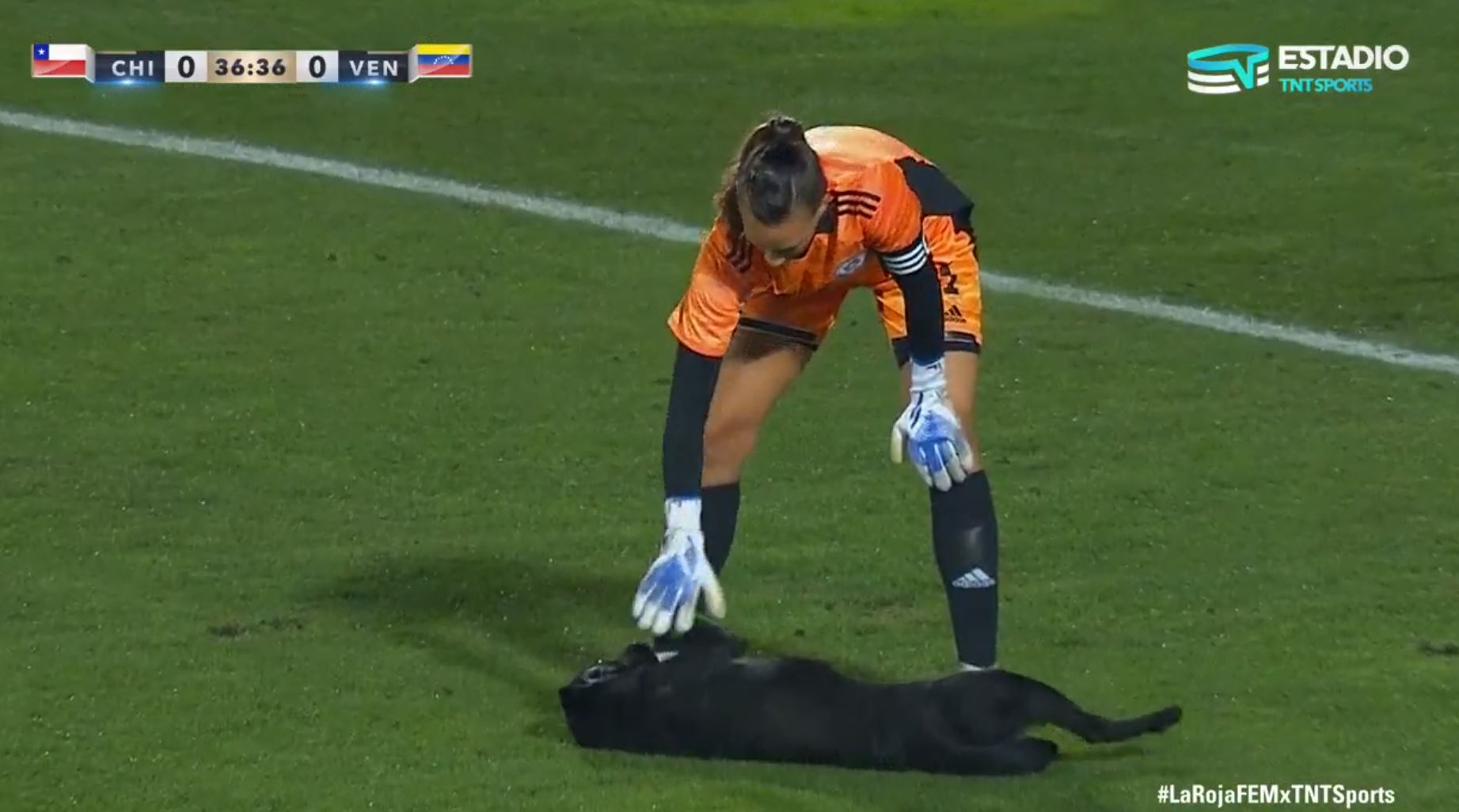 The hilarious scenes occurred during a friendly between Chile and Venezuela Women.

With the scores tied 0-0, the game quickly came to a halt as the four-legged friend burst onto the field.

The dog first ran up to a goalkeeper before playfully rolling over for scratches.

It then charged over to the referee, who also treated it to some pets. 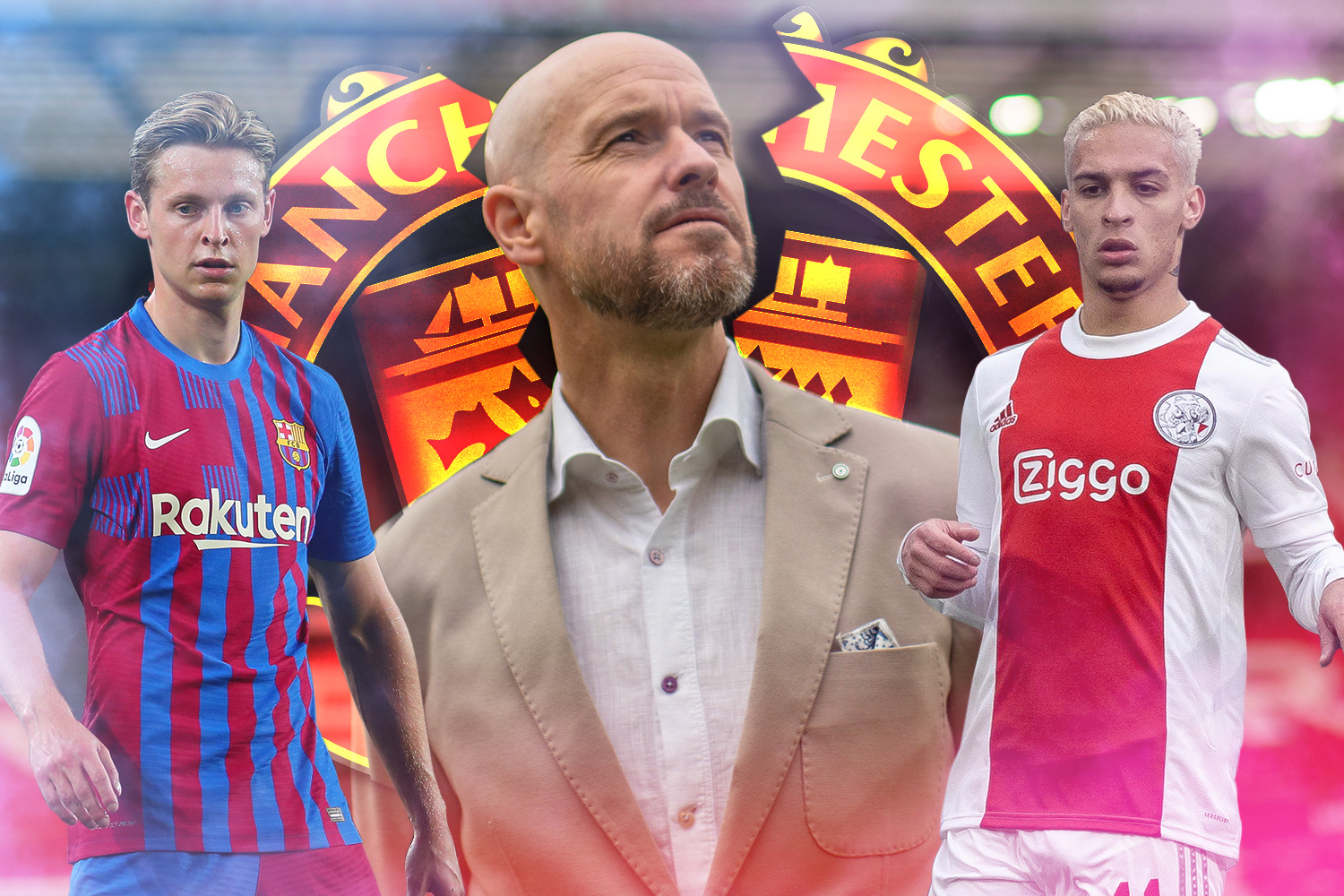 One player then attempted to lift up the dog, which appeared to be a black labrador retriever.

But the clever canine rolled out of the way before charging up the other end of the pitch.

The crowd cheered and whistled in excitement as the dog eventually wound its way to the sidelines.

And it once again flopped over for some pets before a Chile player successfully grabbed it. 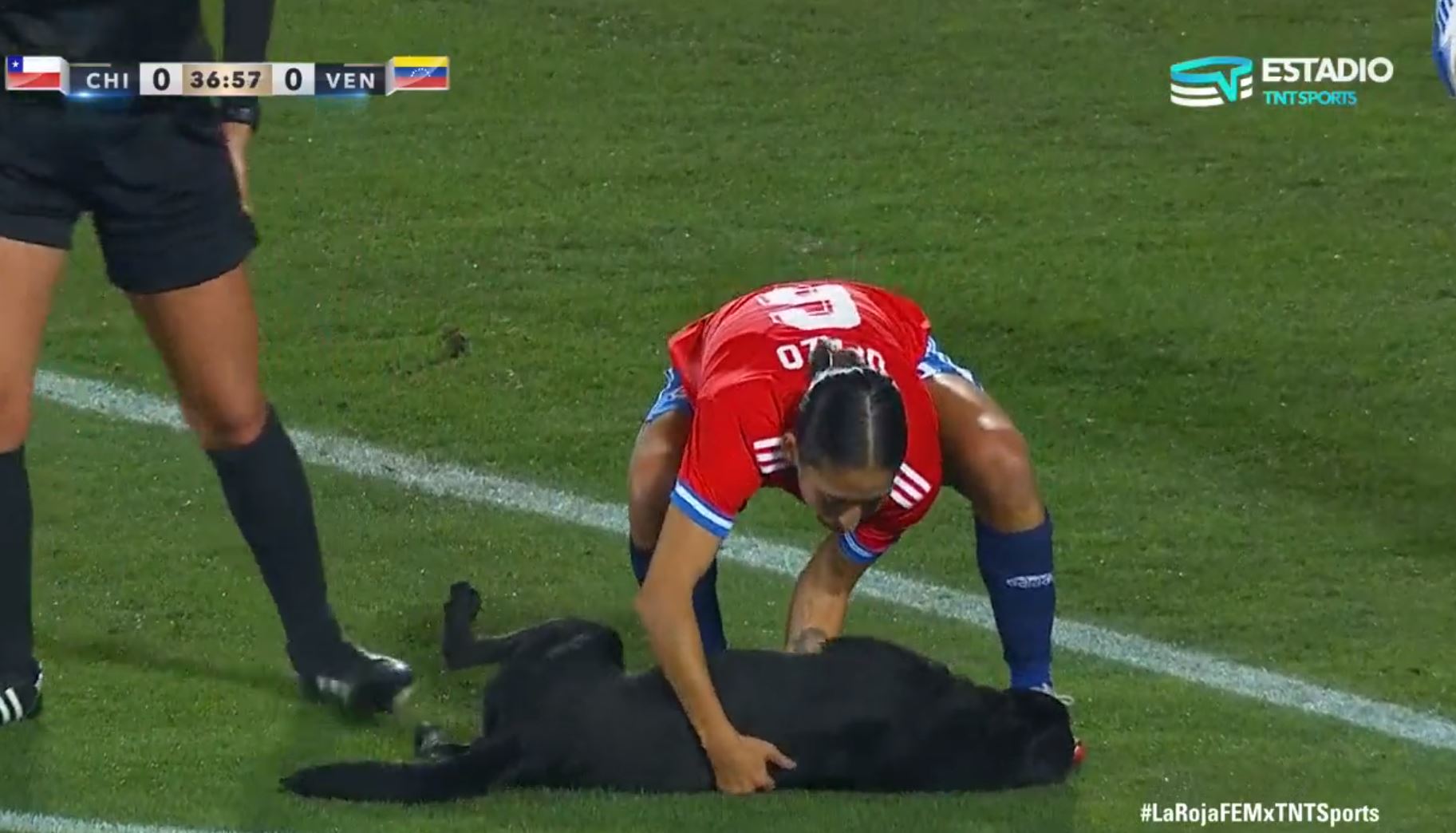 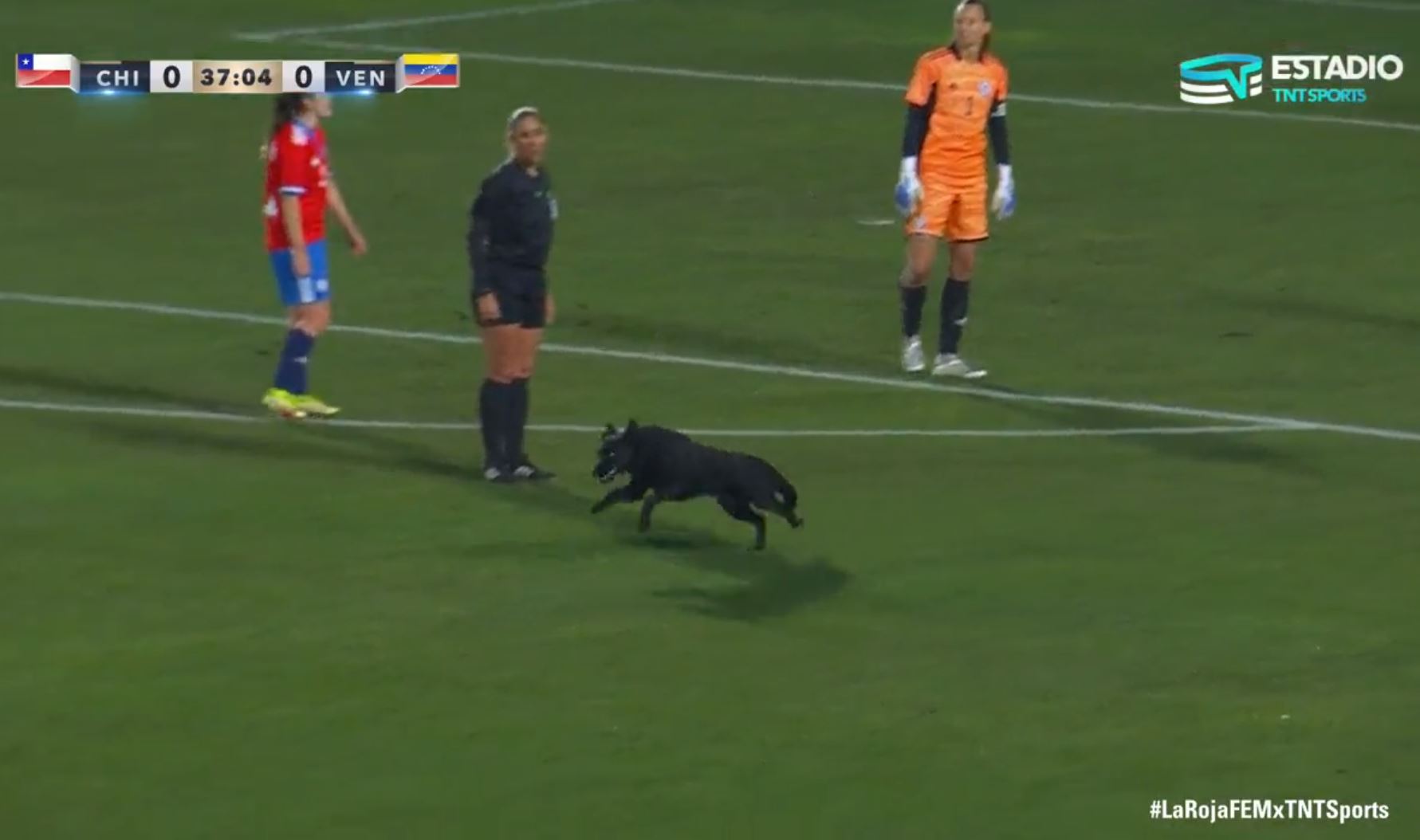 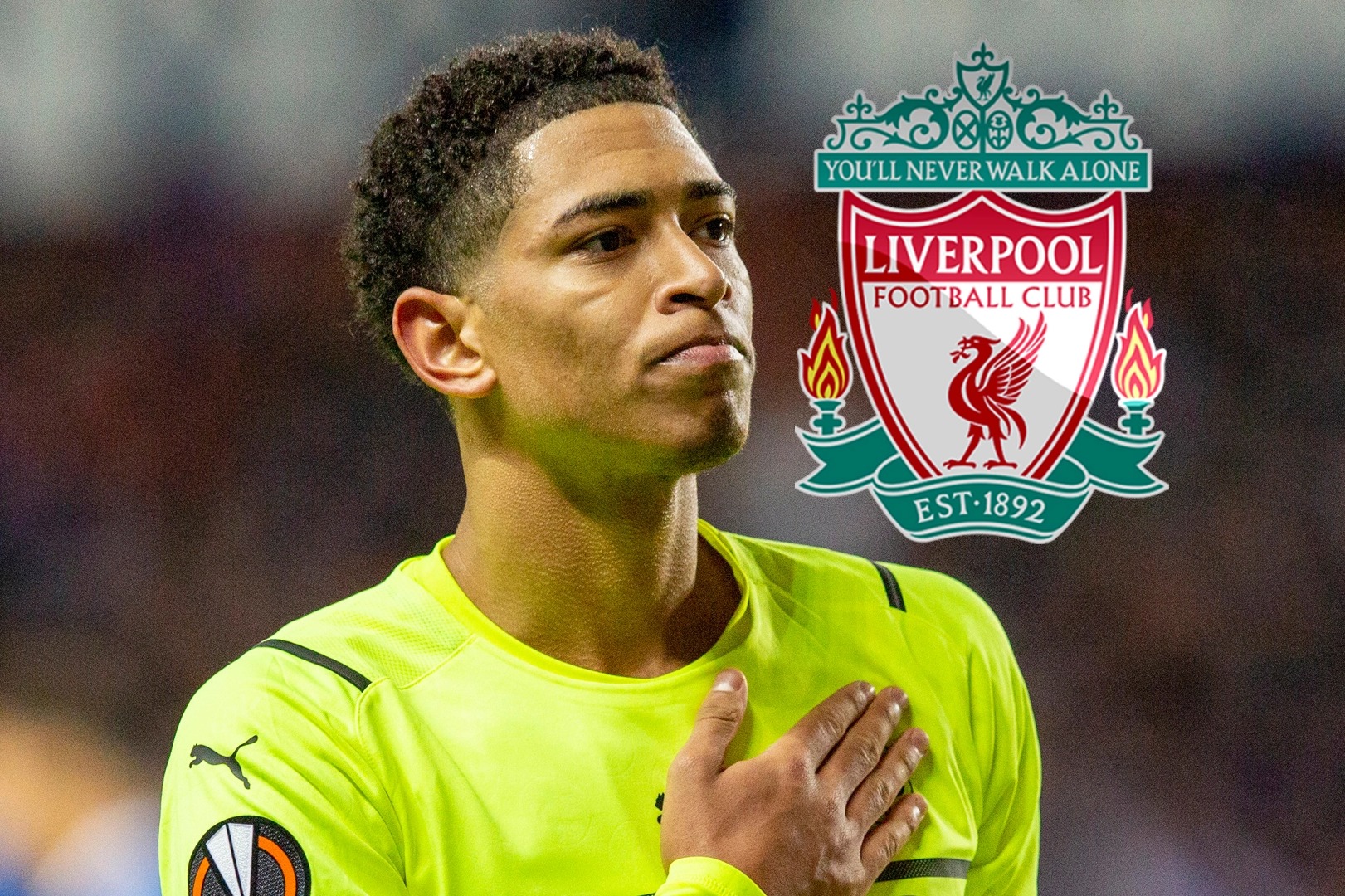 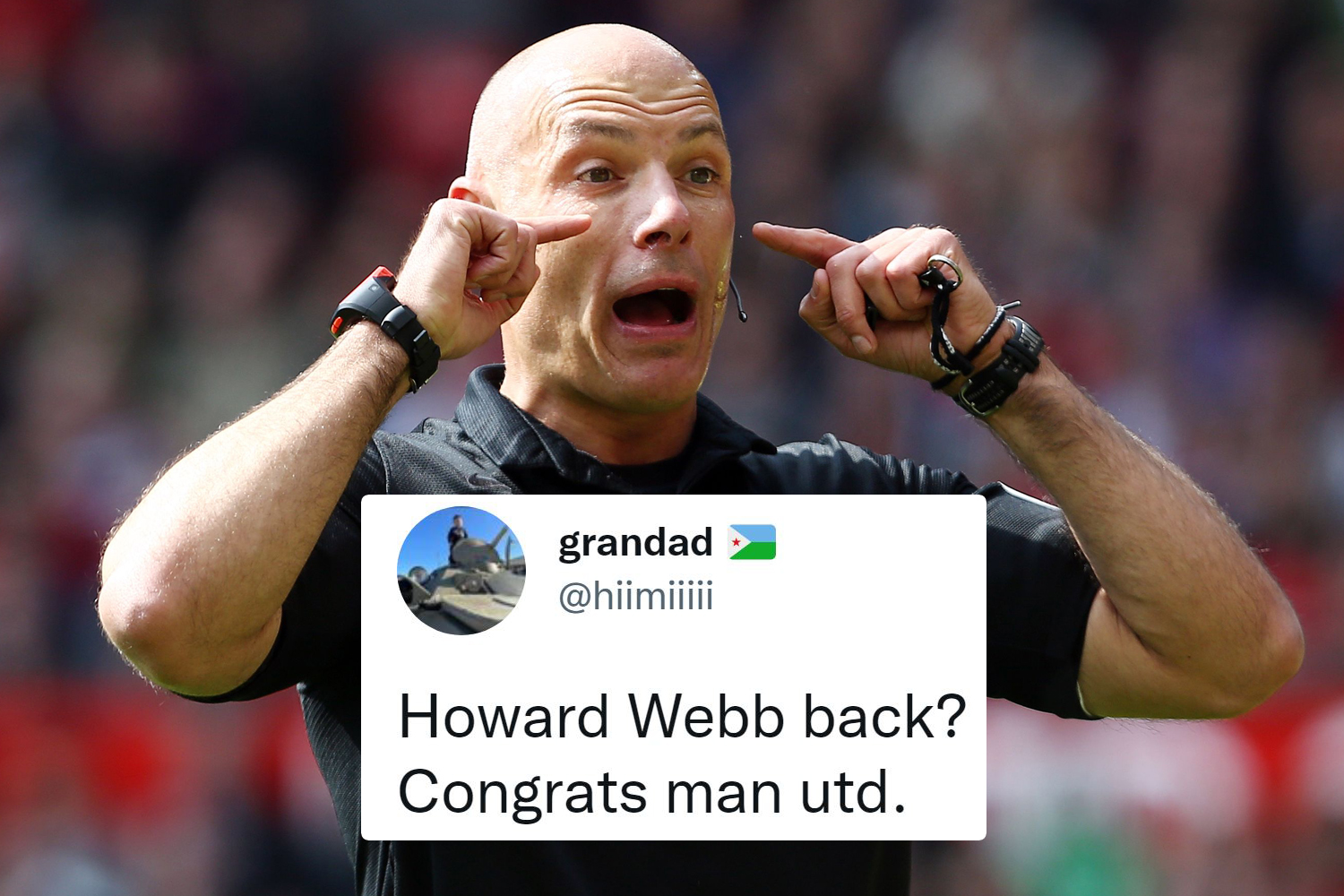 She then carried the dog off the field before handing it to a steward.

It’s not the first mutt to invade a pitch this year.

In April, a Brazilian state championship final was interrupted by a police dog, which ran off with the ball in its mouth.

Sheffield Wednesday’s February battle against Wigan had to be paused to deal with a feline intruder.

And in the same month, players in Guatemala fled in fear due to an enormous snake on the field.

The 6 things you are wearing that make you look cheap, according to a fashion expert

But the strange interruption happened last month in Australia.

That’s when a mob of kangaroos stormed a match from both ends of the pitch, resulting in players desperately searching for an escape route.