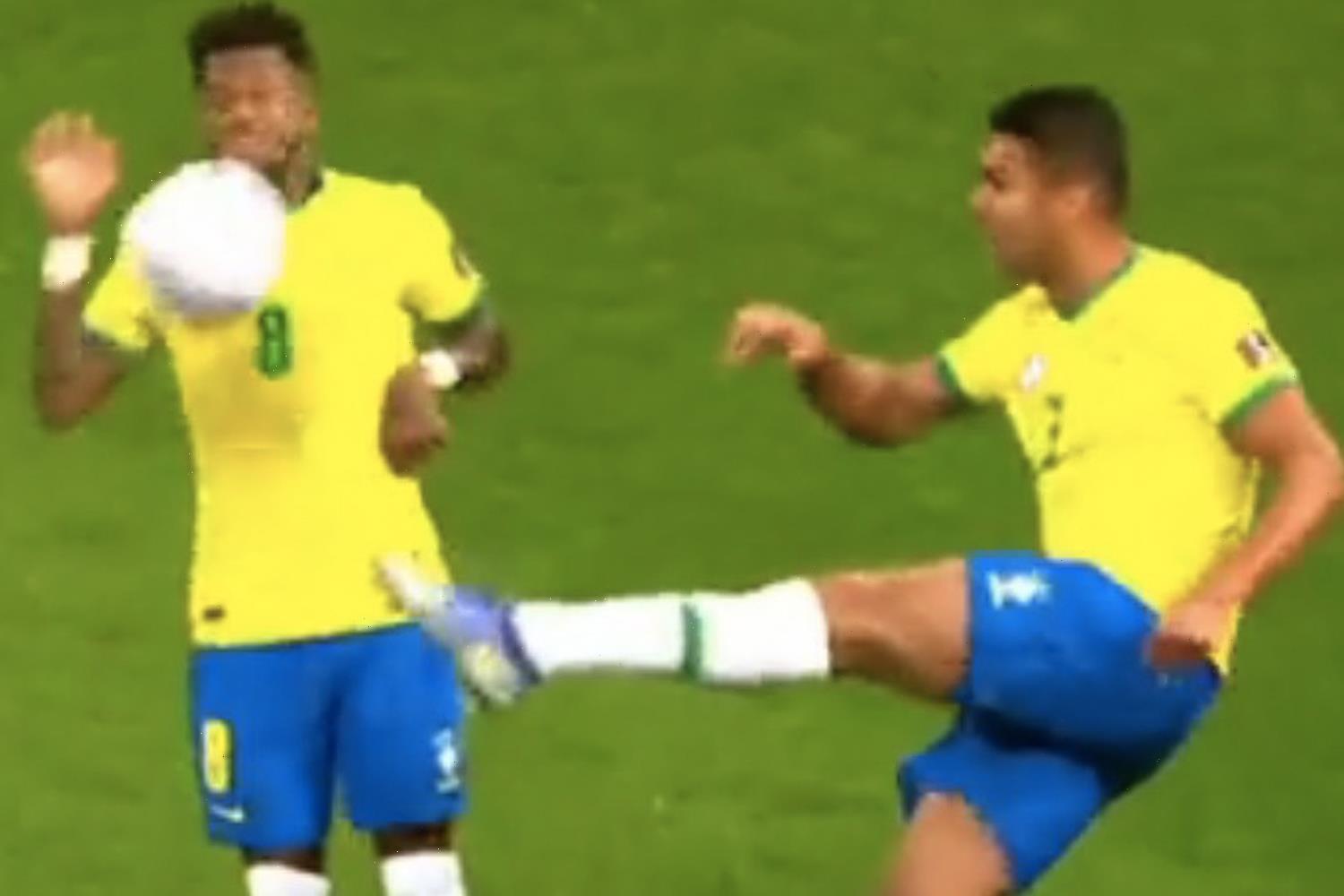 Casemiro will travel to England over the weekend to complete a medical for the £70million transfer worth £350,000-a-week. 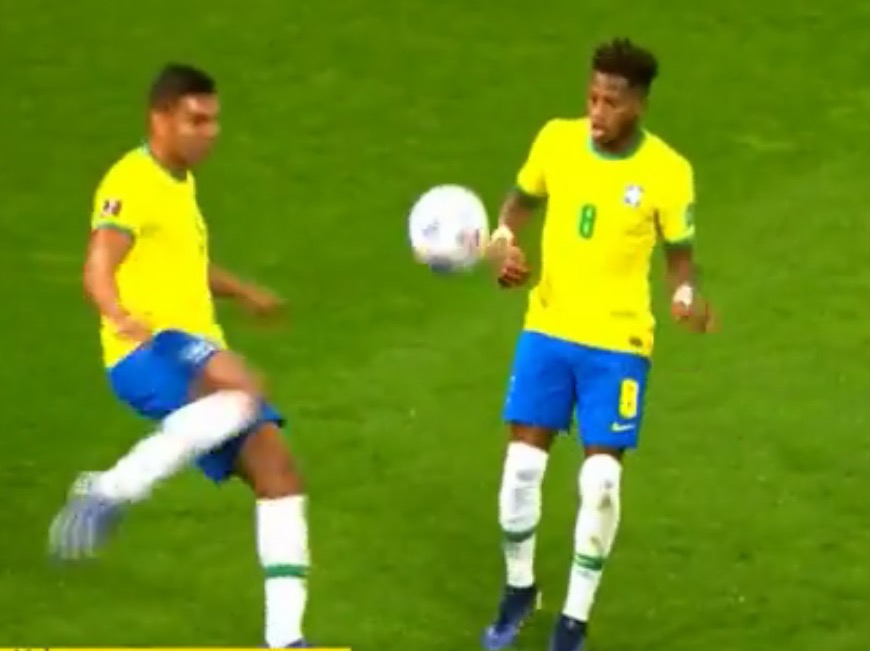 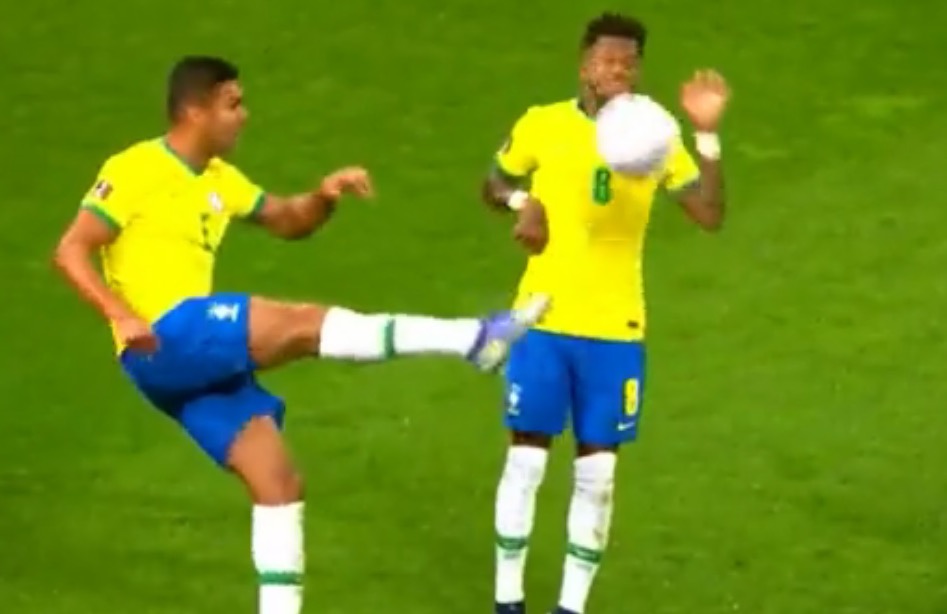 But United fans will be hoping the midfielder doesn't repeat kicking the ball in team-mate Fred's face.

Casemiro booted the ball into Fred as Brazil took on Colombia in a World Cup qualifier in November last year.

Fred was a bit too close to Casemiro, 30, as he attempted to hook the ball high into the air.

And it bounced clean off the United midfielders face, leaving him dazed.

Fred was sure to be left with a sore lip.

Brazil went on to win the tight contest 1-0, and went on to secure qualification for the 2022 Qatar World Cup, going unbeaten in the qualifiers.

Highly rated Lyon ace Lucas Paqueta got the only goal of the game against Colombia, but was hooked off with four minutes to go, and was replaced by Liverpool's Fabinho.

Some joked saying Casemiro's face-smashing clearance counts as a shot on target. 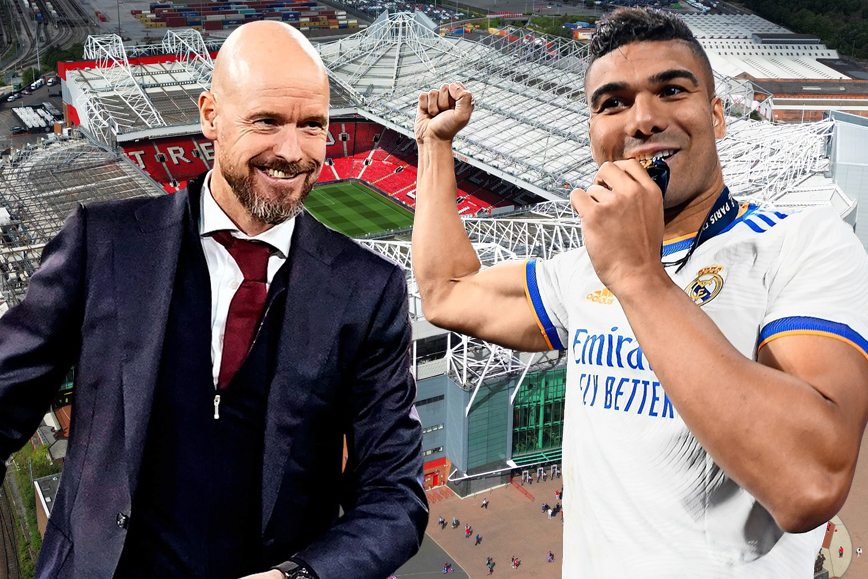 HOT ON THE CASE