The Spurs striker took aim from long range at Selhurst Park in the 23rd minute, with his low strike somehow ending up in the back of the net. 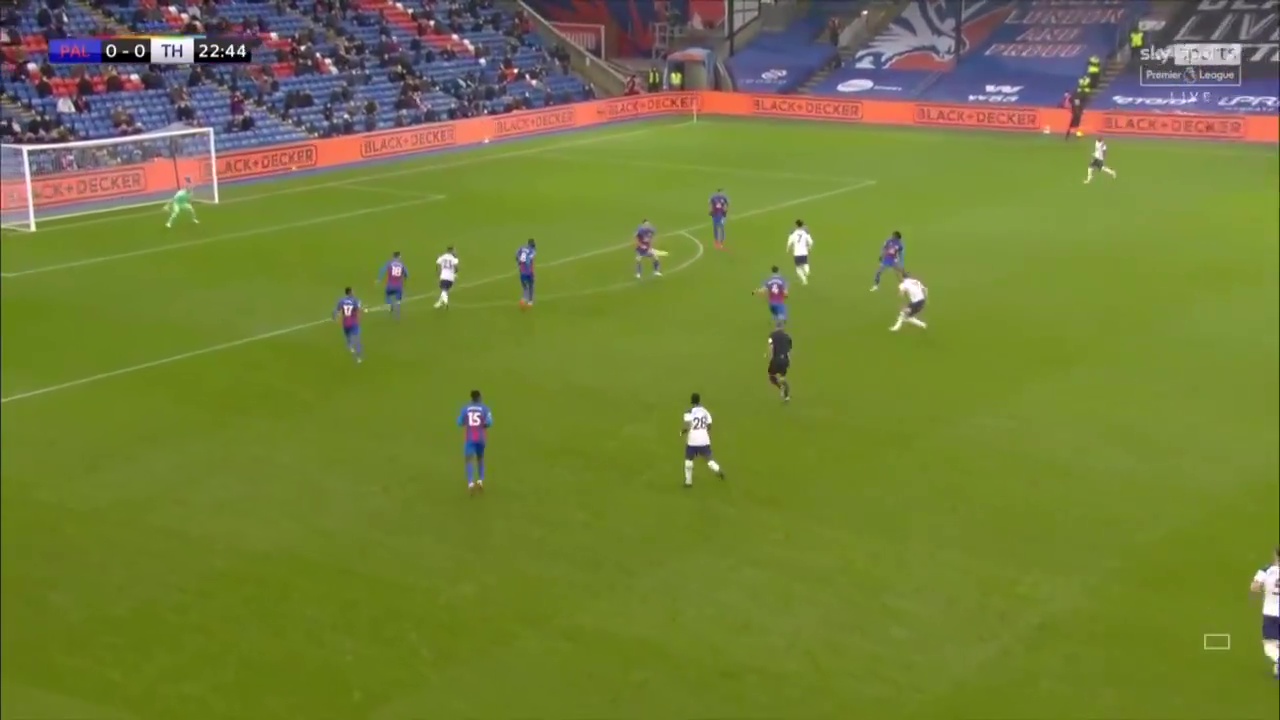 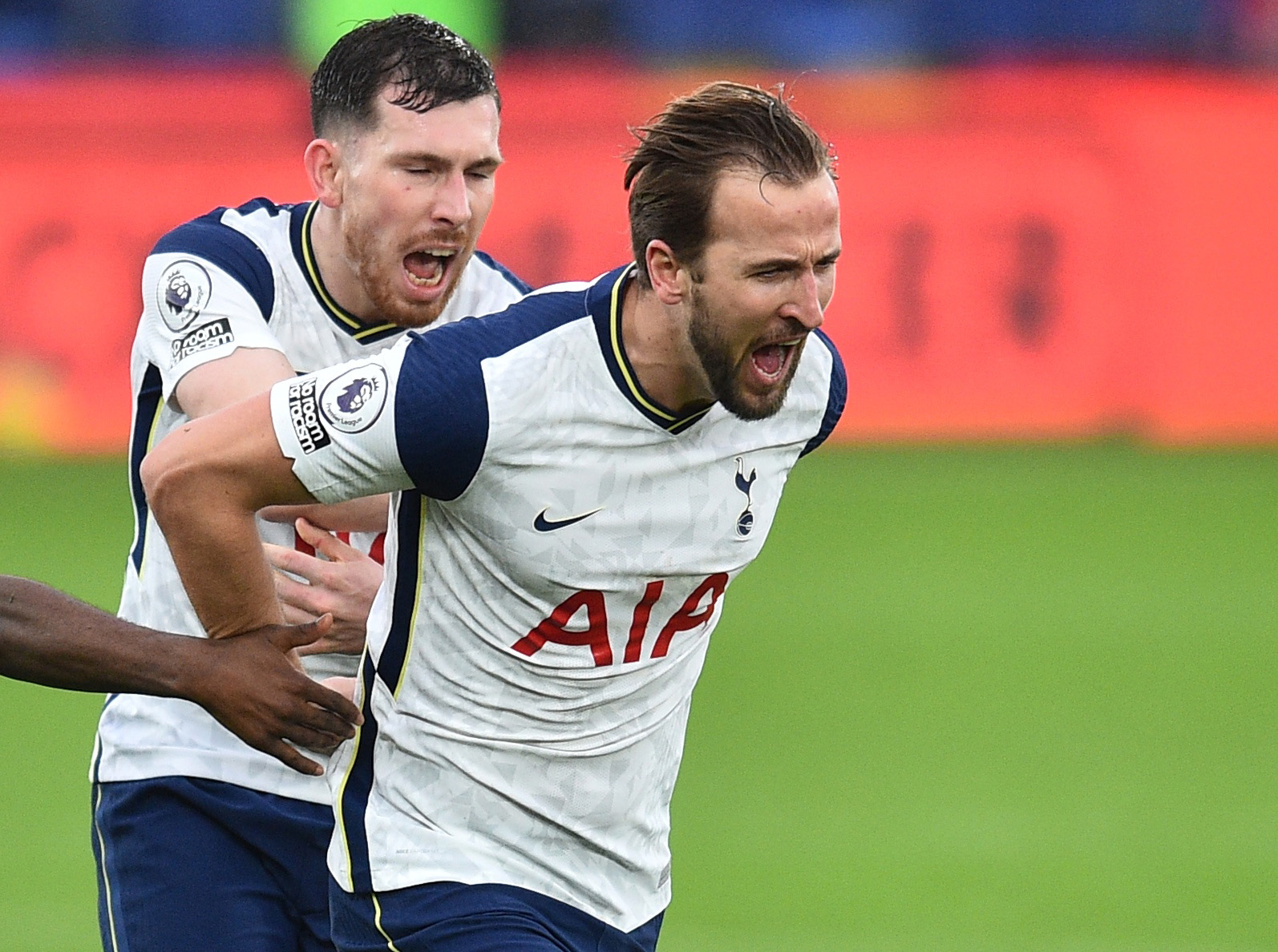 His gamble from distance paid off as Guaita bizarrely parried the ball into the net despite the shot fired down the middle of the goal.

The Spanish shot-stopper moved to his right as Kane struck the ball, and then couldn't react enough.

The former Leyton Orient loanee's effort didn't move a considerable amount, but it proved too hot for Guaita to handle.

Commenting on his error, one fan tweeted: "Gutted because he's one of our most consistent performers."

Another messaged: "Terrible goal to concede, keeper may as well just move out the way."

A third simply stated: "That is awful from Guaita."

That strike was Kane's 15th goal of the season in all competitions and his ninth in the Premier League.

And it was Son Heung-min that yet again provided the assist, with the pair now now combining for 12 goals in the top-flight this term. 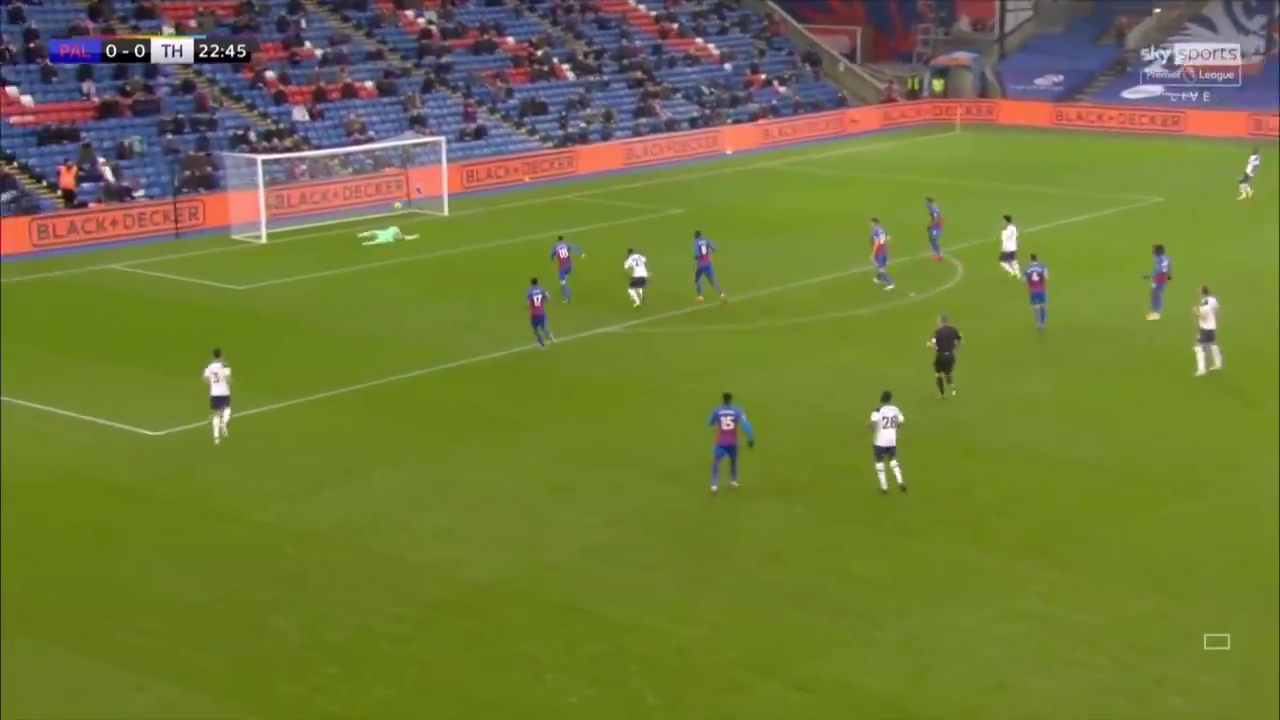 They just need to combine two more times to break Alan Shearer and Chris Sutton's record of linking up on 13 occasions.