The former England international moved to the San Siro in January and has impressed everyone with his displays for the Italian side.

But the 35-year-old will be hoping everyone forgets about his embarrassing miss during last night’s Champions League clash with Borussia Monchengladbach.

Fortunately for him, his old United team-mate Romelu Lukaku scored twice to earn a 3-2 away win in Germany and keep Inter’s hopes of reaching the last-16 alive.

Gladbach could have sealed top spot in the group with a victory, but it is now all to play for in next week’s final round of matches with just three points separating four teams.

Lukaku then scored twice in nine minutes to make it 3-1, before Plea's second set up a nervy finish.

But Young could have eased the panic with less than 15 minutes remaining and put the game to bed – only to fluff his golden opportunity from two yards out.

A cross was deflected into his path at the backpost, but with the empty net just waiting for him to tap home, the veteran skewed his effort wide of the post.

BT Sport shared a clip of his howler and captioned it with: “From just a few yards out… Ashley Young won't want to see this miss again.”

But fans showed no mercy to the ex-Watford and Aston Villa man in their replies on Twitter.

One wrote: “He was practically on the line and still managed to miss.”

A fellow tweeter replied: “How did he miss that lol.”

While another commented: “That's probably a meter out, never mind a few yards.”

And thanks to Lukaku sparing Young’s blushes, that leaves everything still to play for next week.

Real host Monchengladbach while Inter welcome Shakhtar to the San Siro on Wednesday. 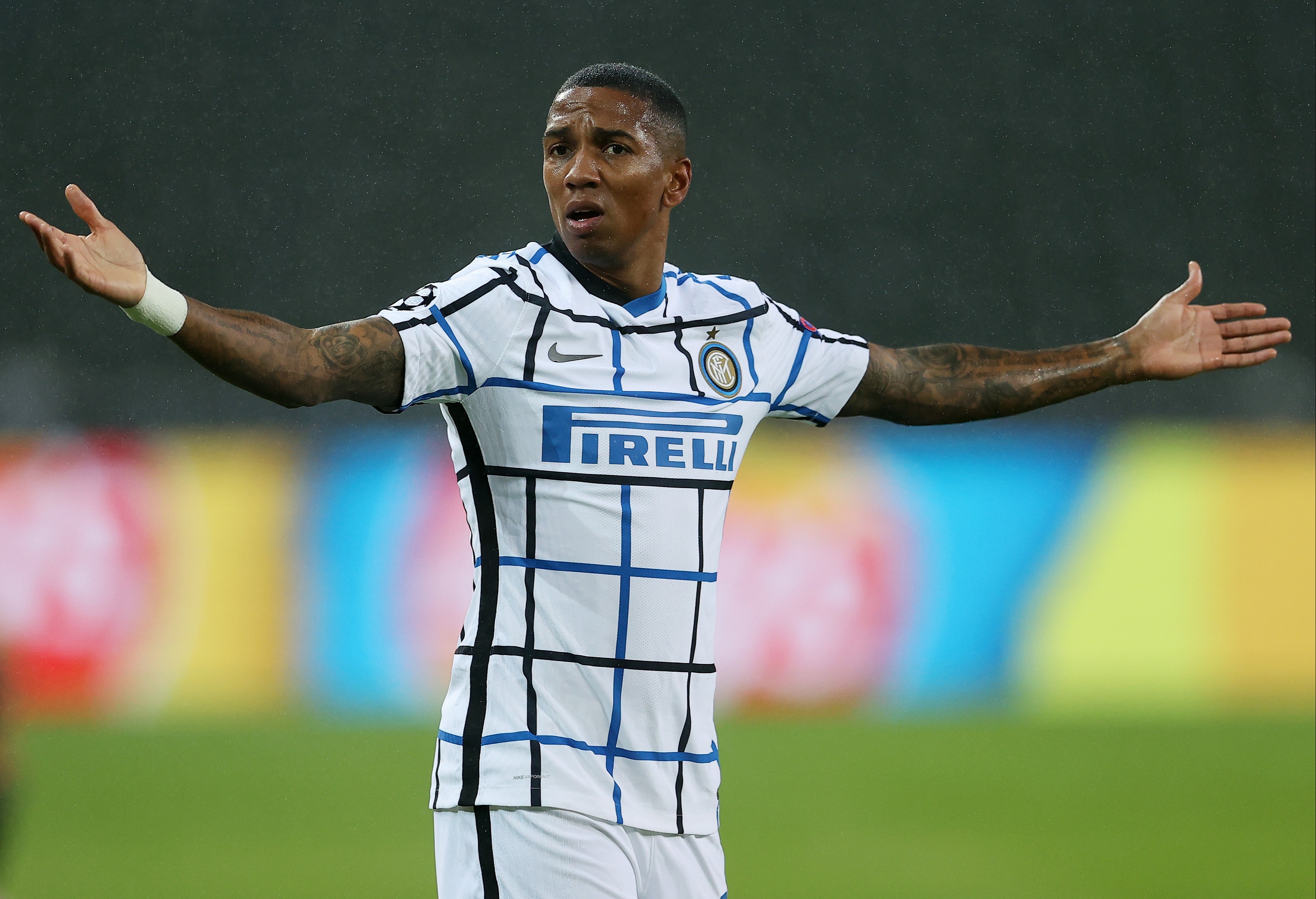