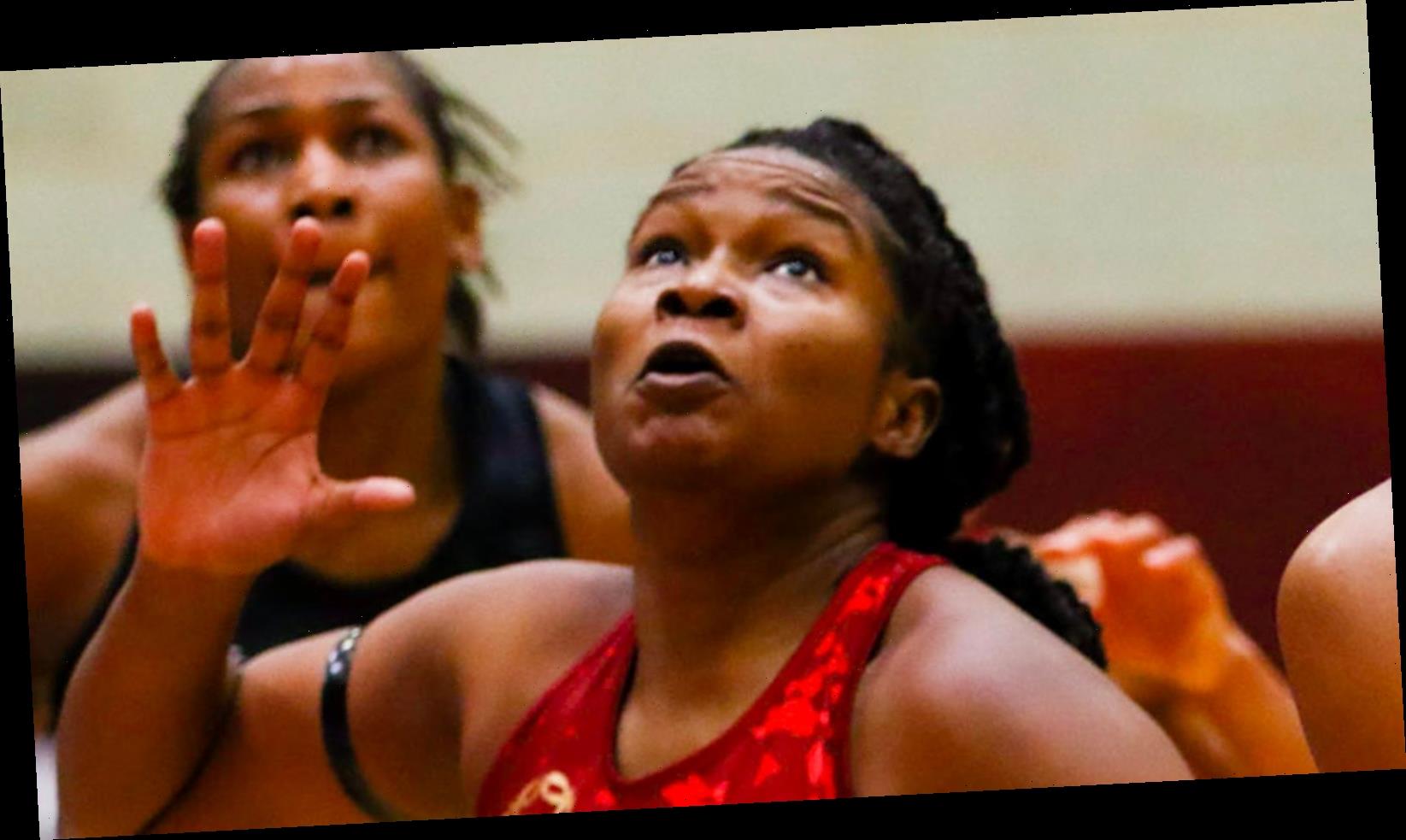 Grab another chance to watch Englan’d Vitality Roses in action against the Vitality Netball Superleague All Stars in the second of three matches.

England are building up to the Commonwealth Games in 2022 and head coach Jess Thirlby is assessing her options. With little in the way of action over the last 12 months, the series against the All Stars is vital to her team’s preparations.

Karen Greig is leading the Vitality Netball Superleague All Stars and was looking for her side to build on a productive first outing, which was led by the brilliance of captain Liana Leota.

However, England won the opening match with a 70-54 success and a win on Friday night would give them the Jean Hornsby Trophy with a game to spare ahead of Sunday’s final match of the series.

Sky Sports is the home of netball. Watch every match of this series, live on Sky Sports and via our YouTube streams in UK and Ireland.