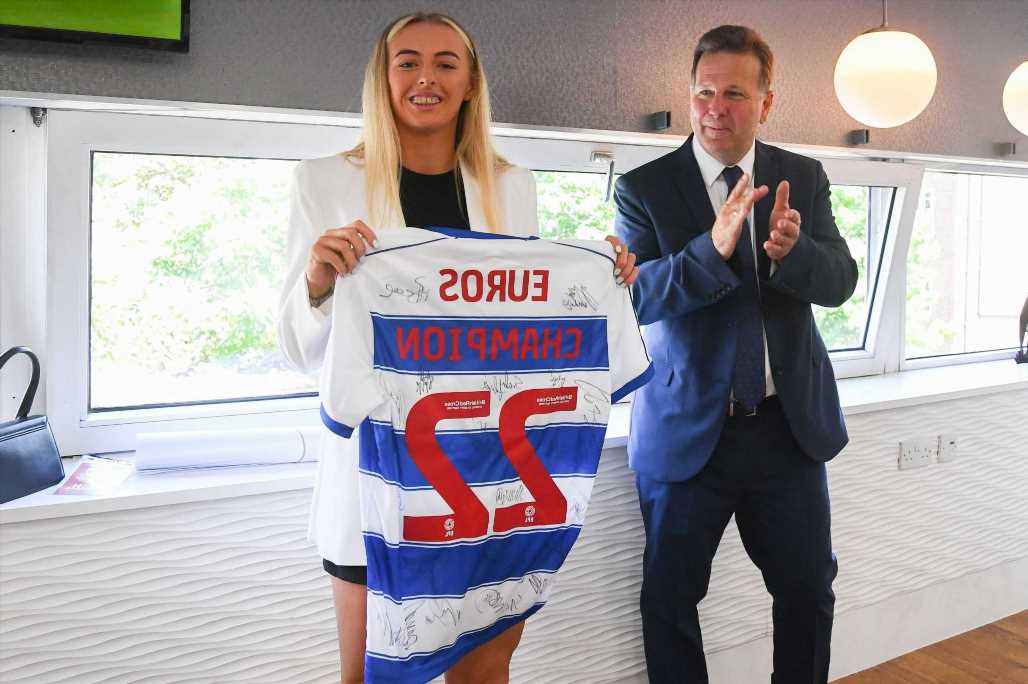 CHLOE KELLY received a hero's welcome as she was introduced to the QPR squad ahead of their clash with Middlesbrough on Saturday.

The Lioness, 24, scored the winning goal as England defeated Germany 2-1 in the Euro2022 final last Sunday. 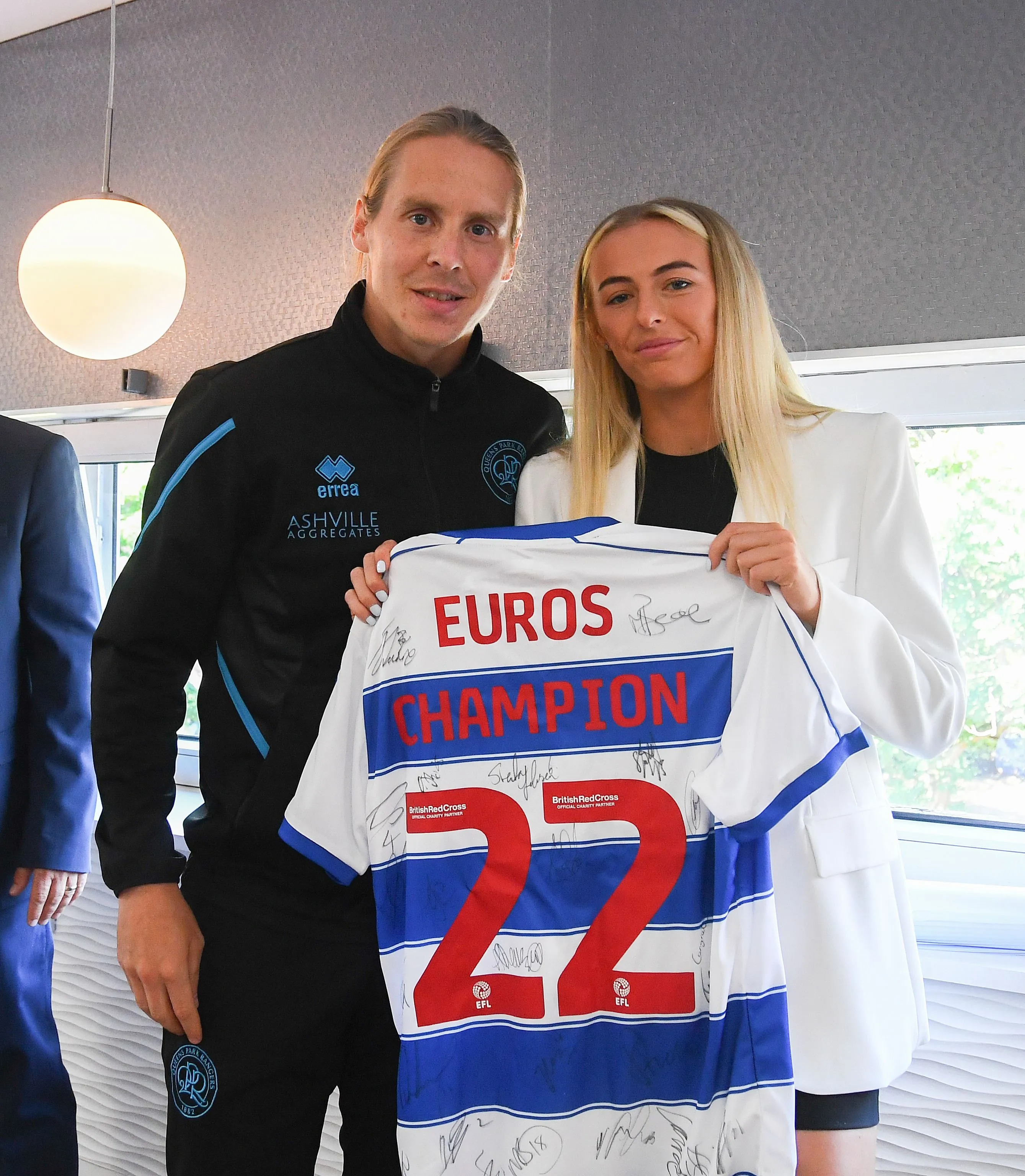 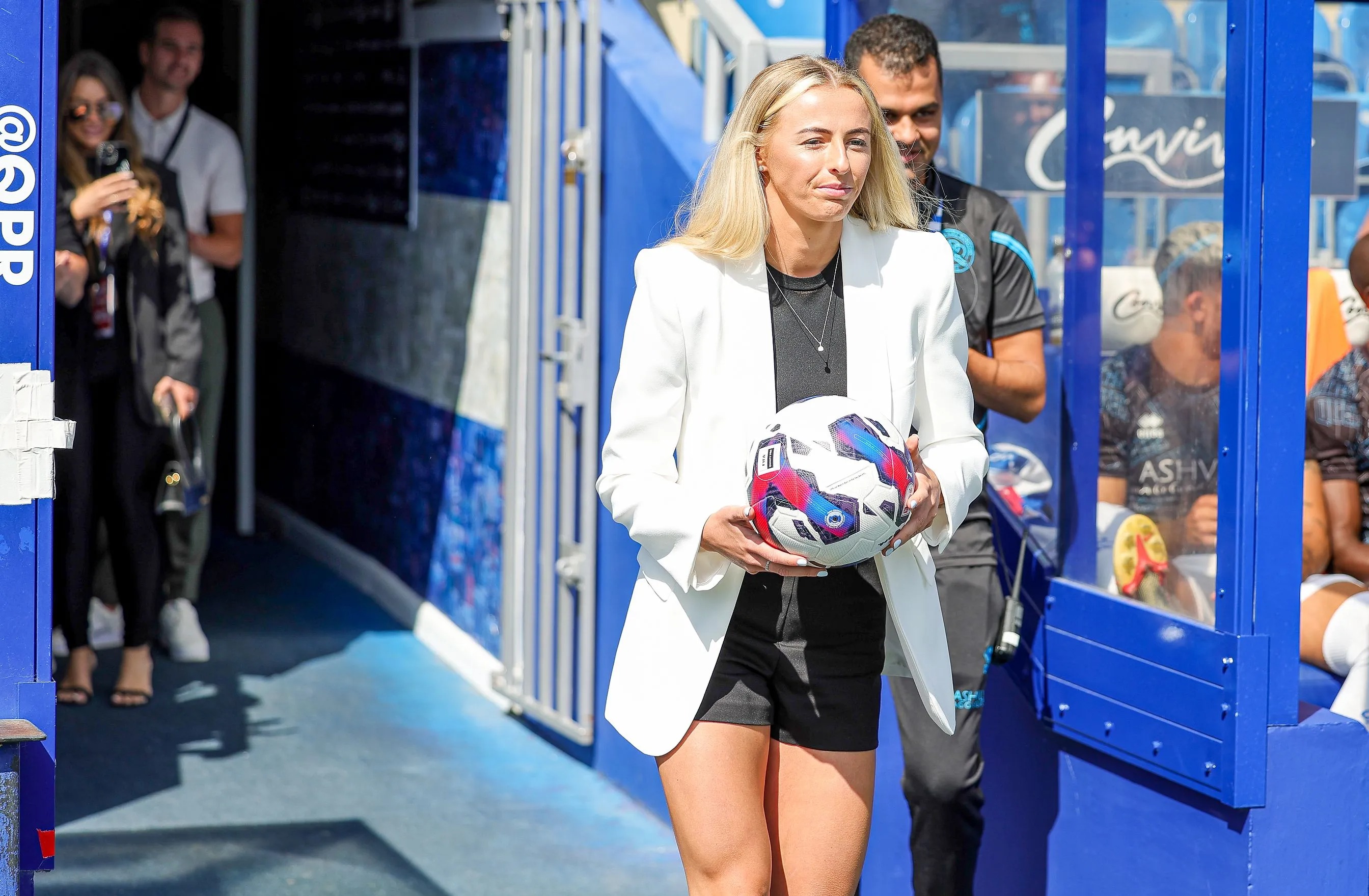 Her goal will go down in history as it helped to secure England's first ever European Championship title.

Kelly has since become a household name, with many considering her an England legend.

And the QPR squad took the time to show their appreciation by giving the midfielder a deserved standing ovation.

She was then handed a signed shirt by Rangers captain Stefan Johansen which had 'Euros Champion' written on the back.

It’s not too late to join the fun – ENTER your Dream Team before today’s games!

Kelly, who is a lifelong QPR fan, appeared overwhelmed by the reception she received at Loftus Road.

Following her welcome reception from the players and coaching staff, she was then given another standing ovation as she walked the match ball out ahead of kick off.

The success of England's Lionesses at Euro2022 has led to a surge in Women's Super League ticket sales.

Arsenal and Chelsea's season tickets have sold out, while numerous clubs have experienced record-breaking ticket sales.

England are also set to play in front of a sold-out Wembley crowd once again when they take on World Champions USA in an international friendly in October.

Almost 90,000 tickets were snatched up in less than 24 hours for the highly-anticipated clash.