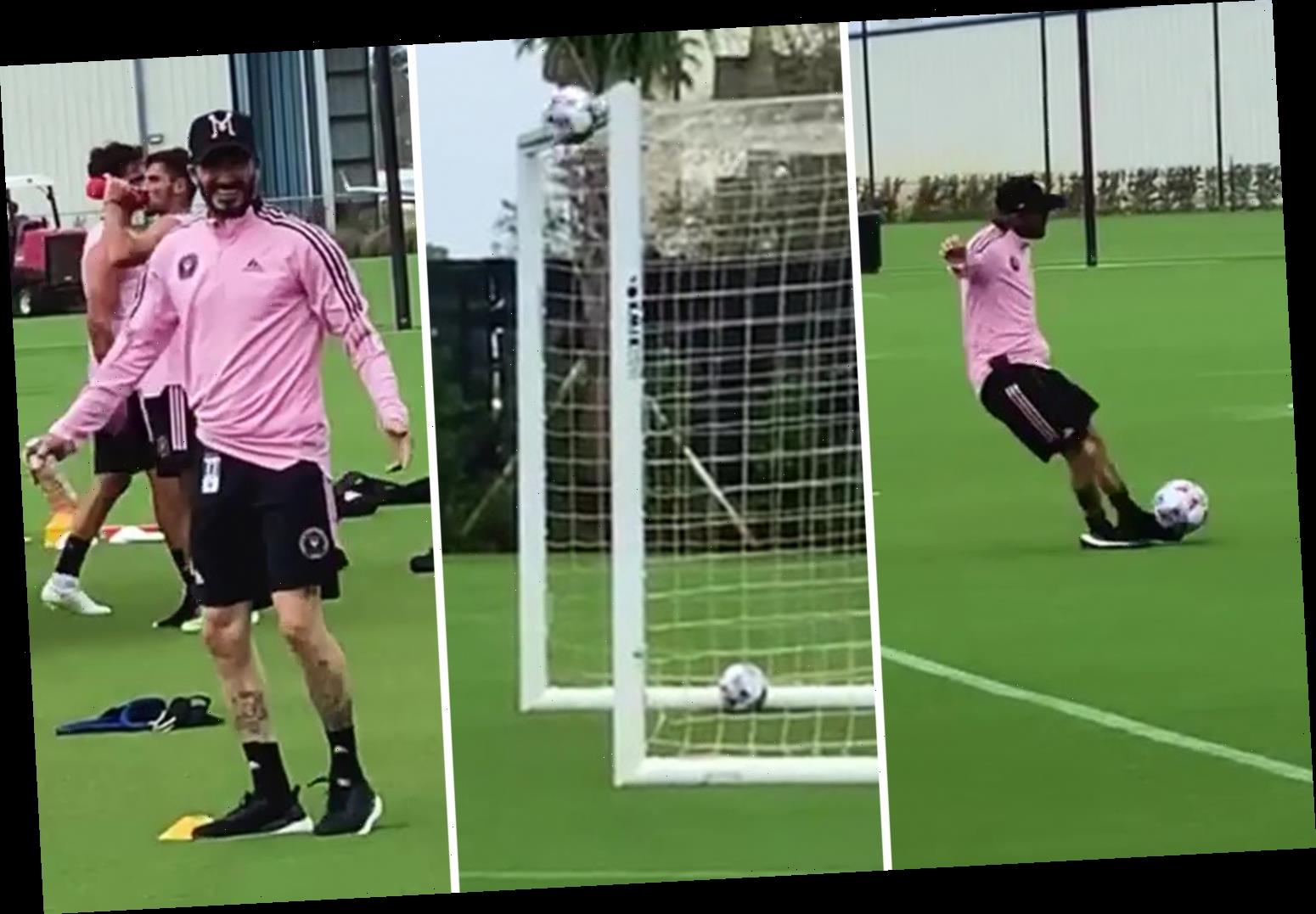 DAVID BECKHAM proved he hasn't lost it after nailing a crossbar challenge during a training session at Inter Miami.

Golden Balls couldn't resist rolling back the years with the piece of skill while his side were taking a break from being put through their paces. 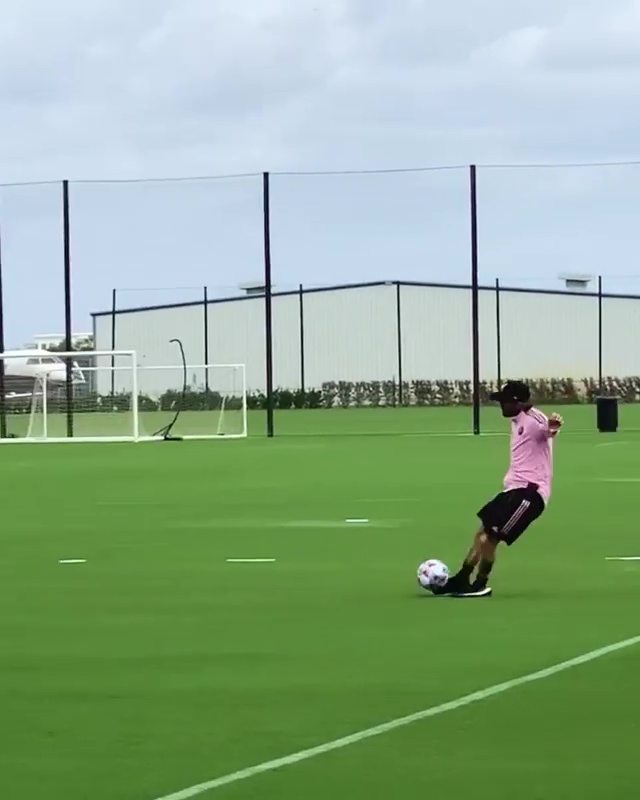 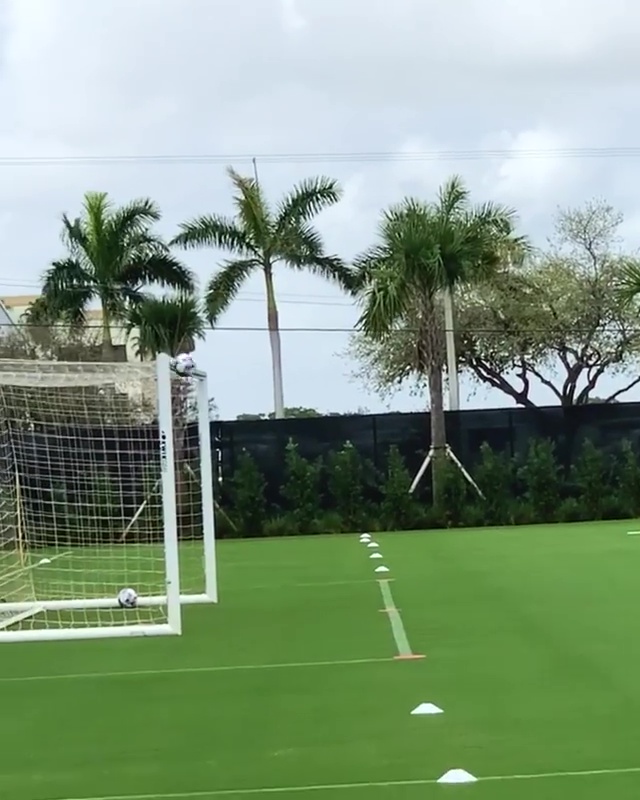 Becks, 45, was filmed casually pulling off his famous technique and brilliantly dinking the ball bang onto the centre of the crossbar.

But it appears none of his squad were watching as they were locked in conversations during a drinks break.

Worried that nobody witnessed his piece of skill, the cameraman shouted: "I got it!"

Beckham, owner of the MLS franchise, then responded 'You did?' before walking away with a big grin on his face.

The Manchester United legend uploaded the footage to his Instagram alongside the caption: "Crossbar challenge… Still got it."

Although it appears not everybody was convinced by his achievement.

Boss Phil Neville and fellow Class of '92 team-mate replied: "Was that real?"

Even his son Romeo joked: "How many times?" 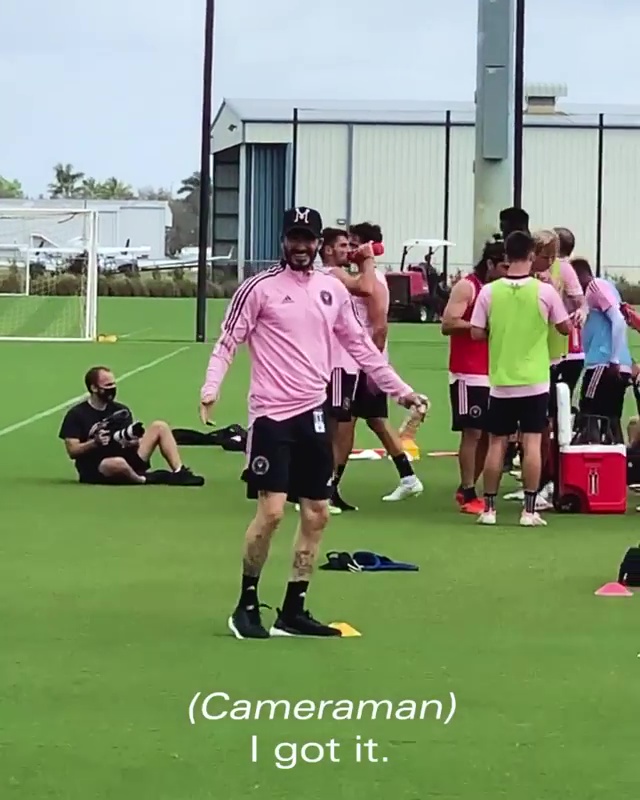 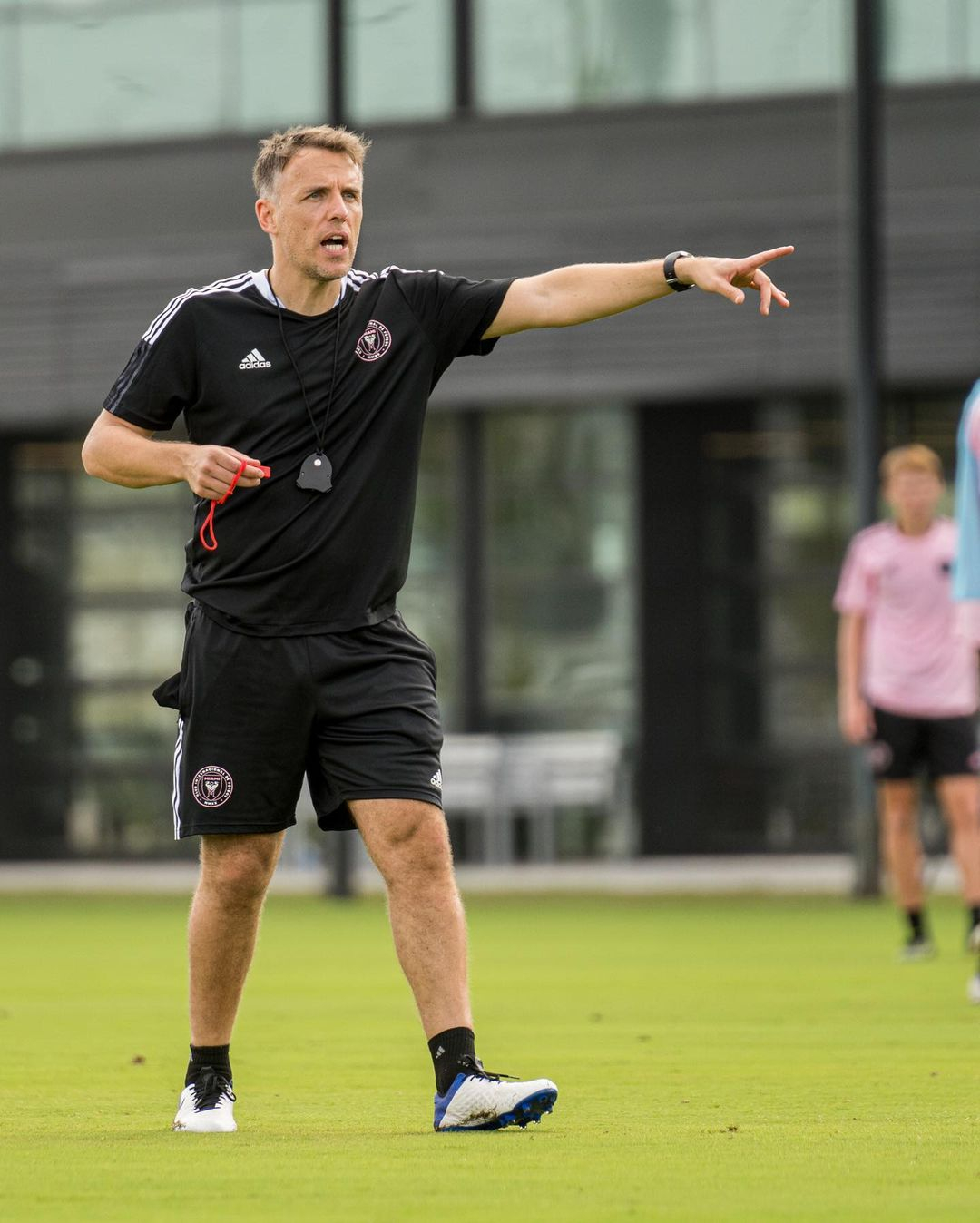 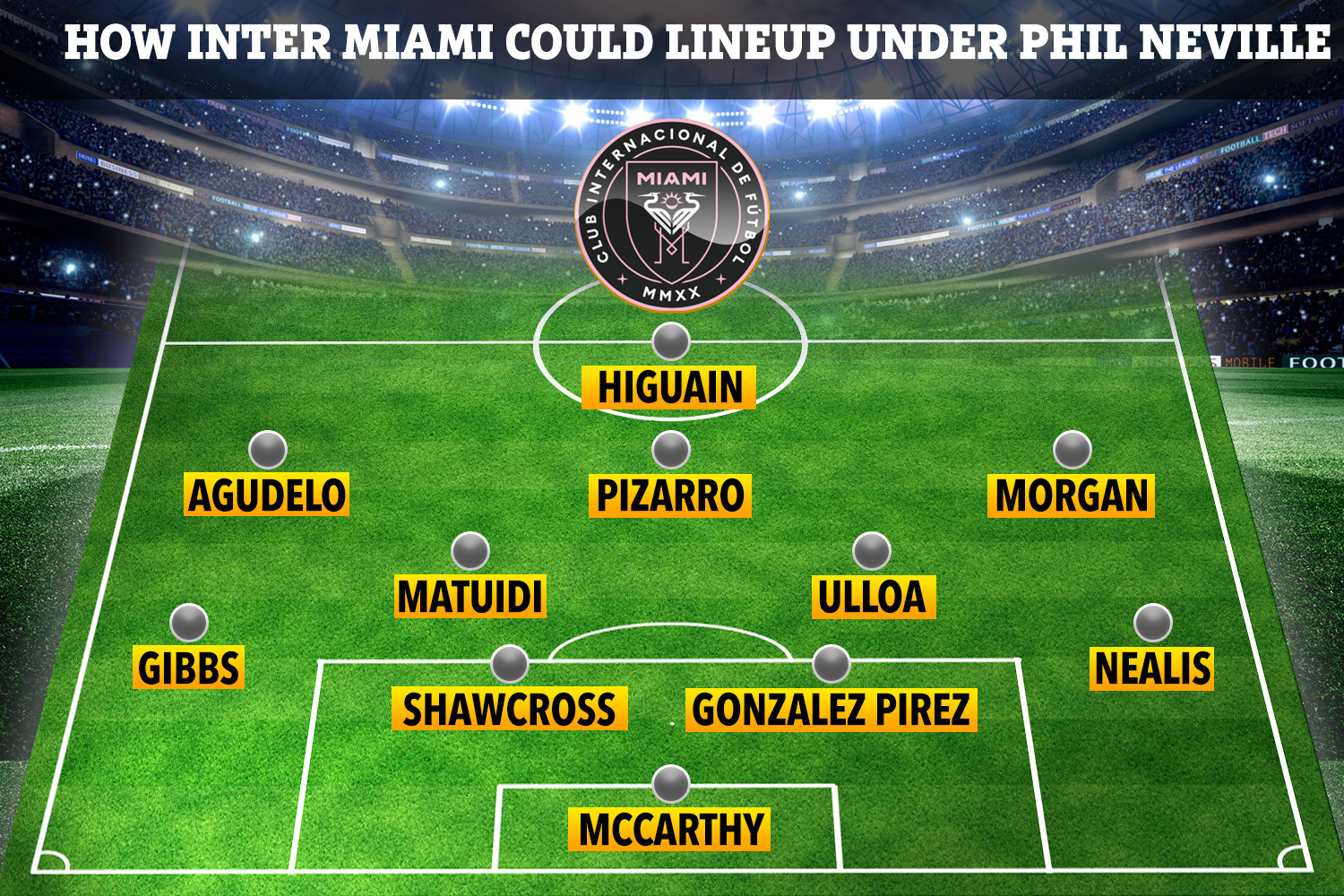 Inter Miami and United fans have flooded his post with comments including one by his pal who wrote: "Not one player saw it… fine them all boss!!!"

Another added: "Class is permanent."

Beckham appointed mate Neville as new head coach in January and he will be in the dugout for his first pre-season clash against Miami FC next Saturday.