The 57-year-old has taken his team to Macedonia to face FK Shkendija in their latest Europa League qualifier. 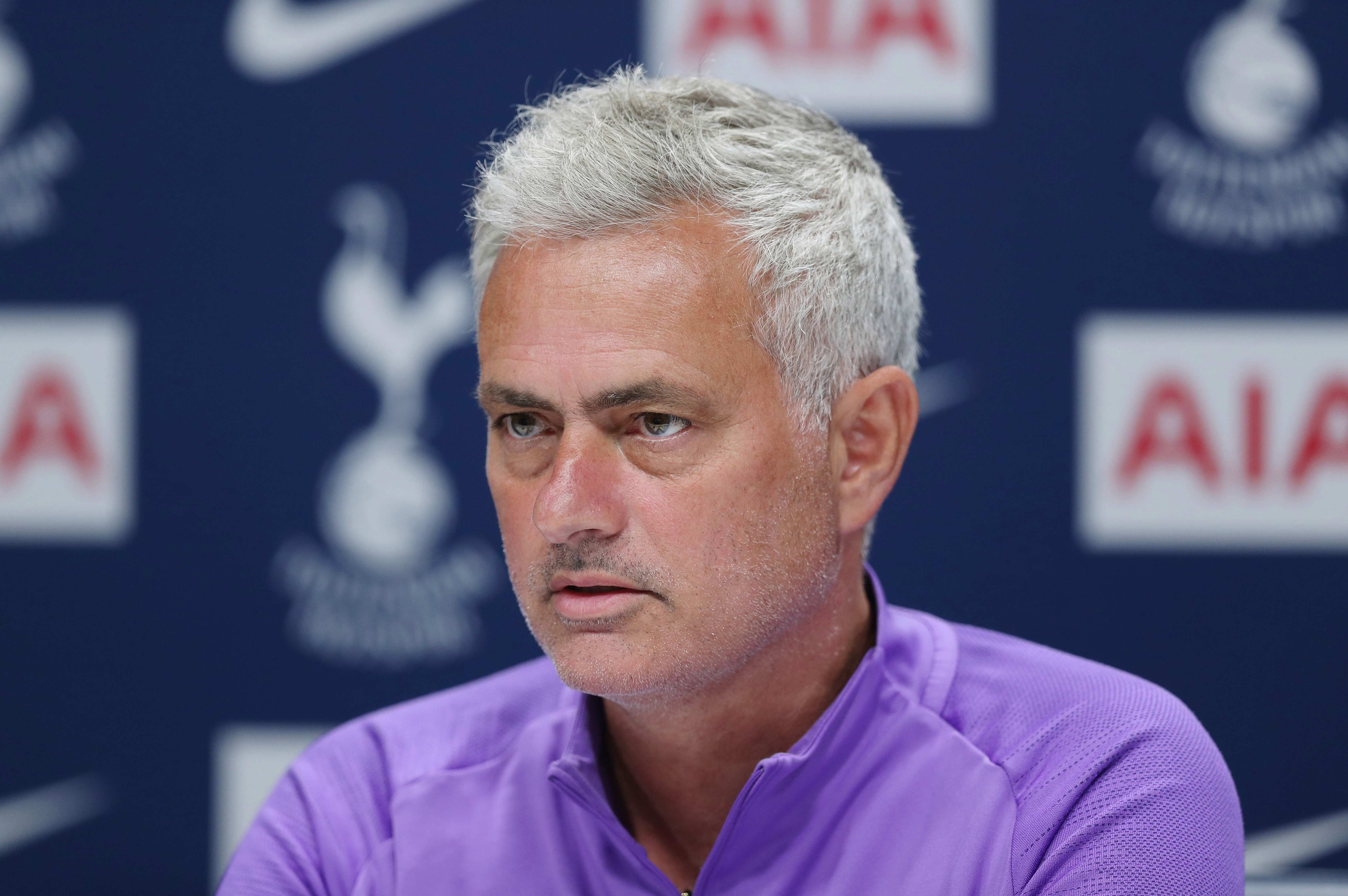 And this offered the opportunity of a lifetime to a local journo, whose dad had worshipped the man dubbed the "Special One".

Having initially missed out on asking his question to Mourinho, the reporter was delighted when the Spurs boss returned after hearing about his situation.

And with Harry Winks being made to wait in the wings, the reporter got his special moment.

He revealed his late father's love for Mourinho, before asking if he could have a picture with the ex-Real Madrid, Chelsea and Manchester United boss if Spurs won, to lay at his dad's place of rest.

But Mourinho immediately told him that he'd make his father's dream come true, whatever the result.

He said: "Thank you so much.

"The picture has nothing to do with the result. The picture is done, we do it. 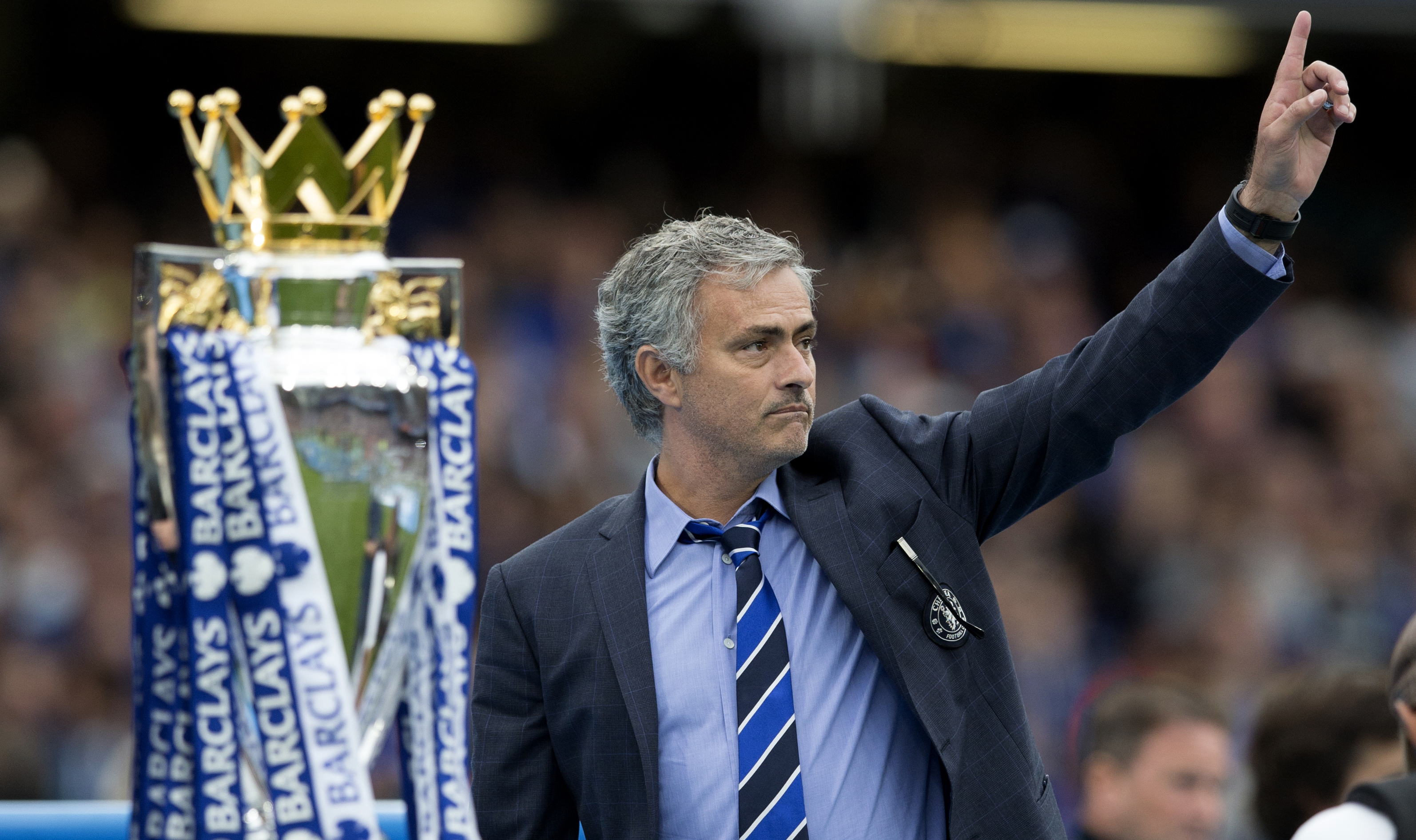 "So my pleasure to do the picture for you and my honour to your father and respect that he felt so strongly."

While fans will be happy with Mourinho's gesture off the pitch, they will hope to see some good football on show to boot as Spurs aim to go one step closer to reaching the Europa League group stages.

Dele Alli WILL feature after being left out of Tottenham's last two matches – although new boys Sergio Reguilon and Gareth Bale aren't yet available. 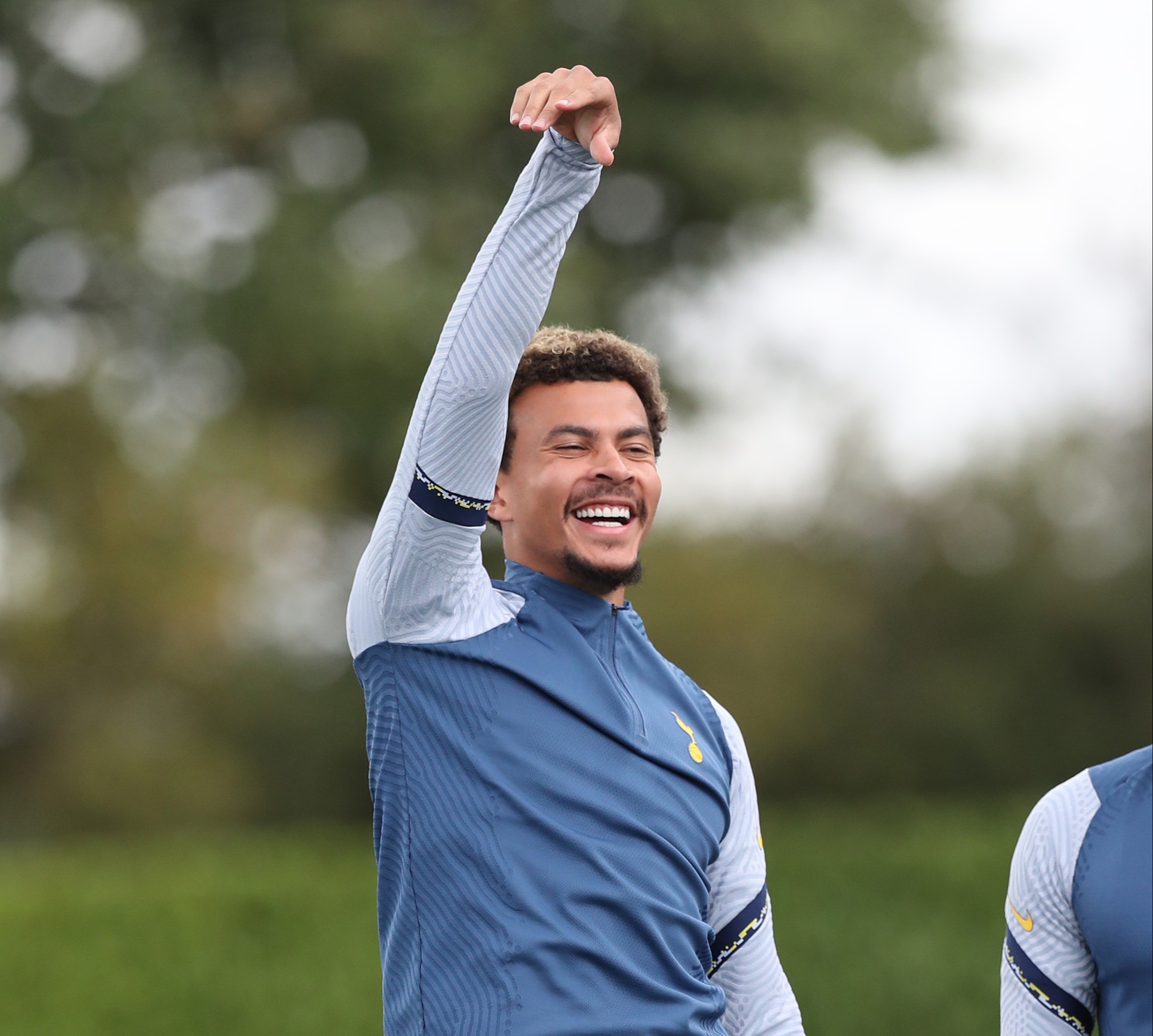