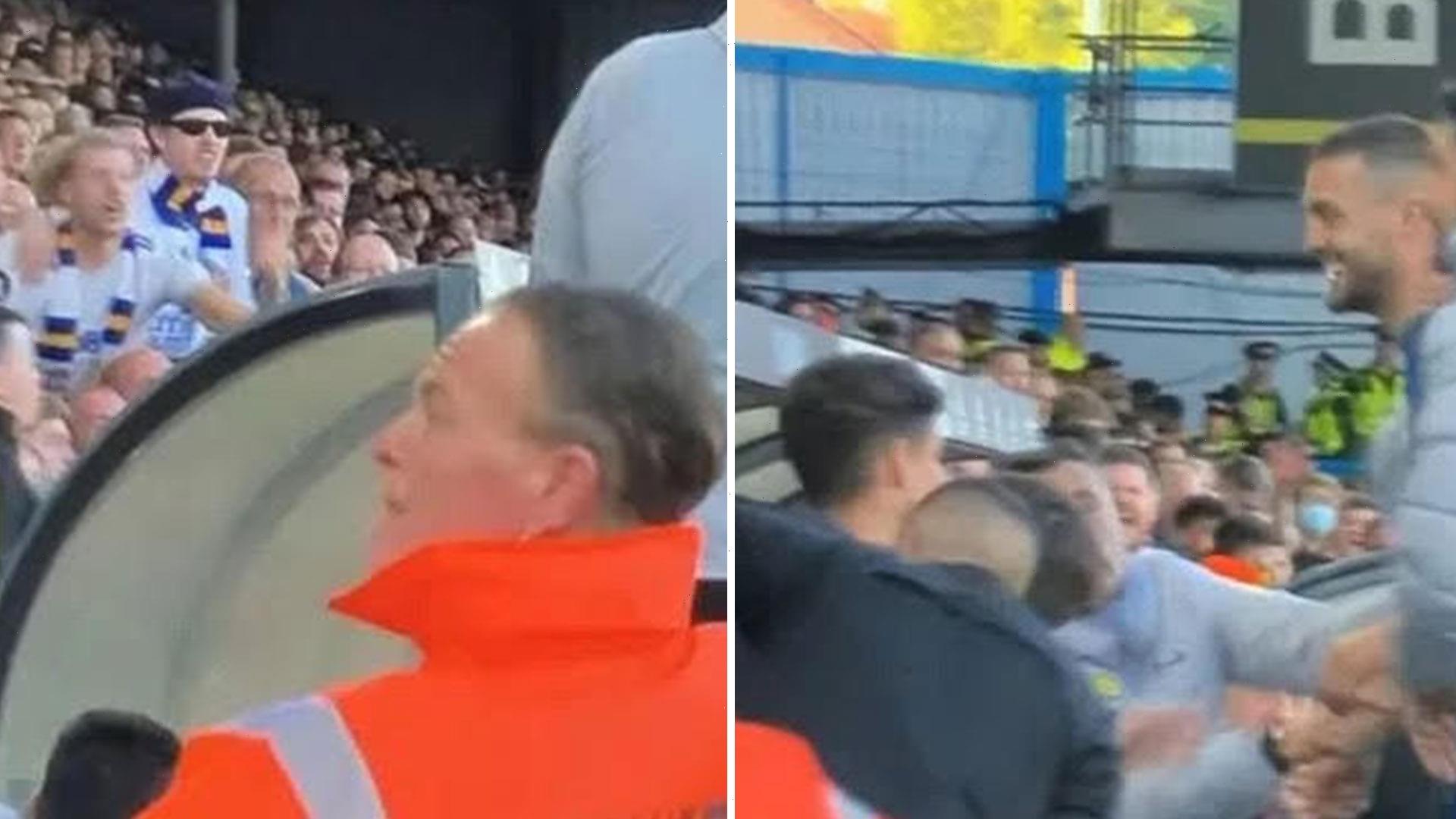 CHELSEA star Mateo Kovacic was involved in an angry confrontation with Leeds United fans after limping off last night – and proceeded to laugh in their faces.

The midfielder is a major doubt for the FA Cup Final after he was on the receiving end of a shocking challenge by Dan James in his side’s 3-0 victory. 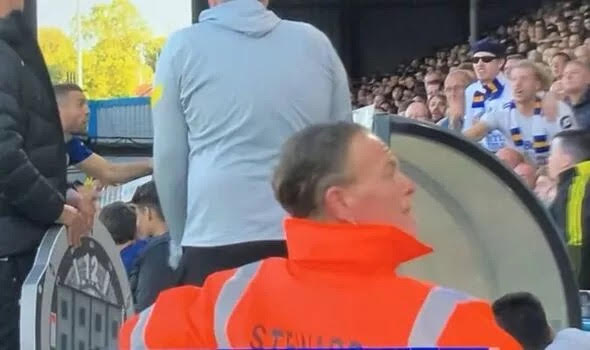 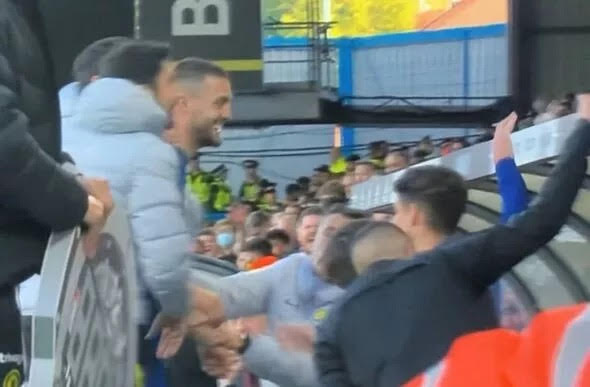 The Croatian international, 28, was floored as the Welsh forward launched an X-rated two-footed lunge at him in the 24th-minute.

As the Elland Road crowd roared their approval, those cheers soon turned to outrage as the referee instantly waved a red card.

James looked shocked, but the official was in no doubt that he had witnessed a wild and dangerous two-footed lunge as Kovacic rolled around in agony.

And once VAR confirmed it, the Leeds man trudged off the field as the Chelsea man received treatment. 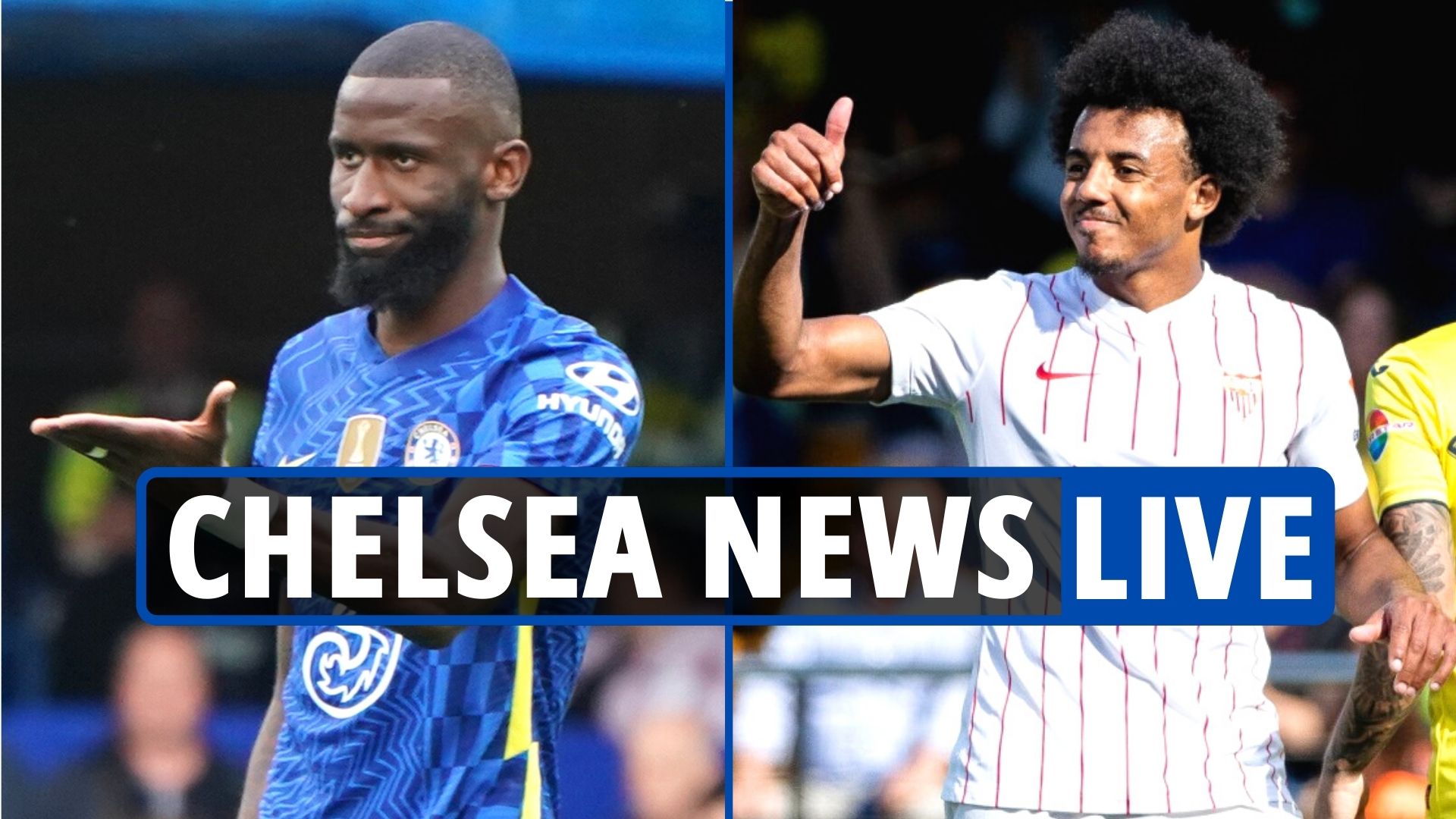 Kovacic was able to walk to the touchline with the help of the club physio before making his way back onto the field.

And his return was met by a huge chorus of boos as he transformed into the pantomime villain.

Kovacic played on for just a few moments before he fell to the ground again inside the centre circle and signalled to come off with Ruben Loftus-Cheek taking his place.

But as he made his way to the Chelsea dug-out, a host of home supporters behind began insulting and viciously heckling the former Real Madrid man.

Kovacic initially looked like he was about to react to the X-rated shouts angrily as stewards around the area sprung up to try and calm things down.

Chelsea staff began pleading with the ace to sit down – but instead he took the abuse in his stride and wound up Leeds fans even more as a huge smile appeared across his face.

Kovavic soon had an ice pack strapped to his left ankle and began making his way down the touchline towards the tunnel alongside one of the club’s medical staff, to which he received even more verbals.

Even though he had the last laugh with his hecklers, he now faces a race against time to recover for Saturday’s Wembley showdown with Liverpool.

Chelsea boss Thomas Tuchel admitted afterwards: “I tell you not as a coach and not as an expert, but for me it is very unlikely. It was a swollen ankle and he is in a lot of pain.

“For me, I am not a doctor and we need to wait for the examinations, but it is very unlikely he can play. It is absolutely bad news for us on a perfect evening.” 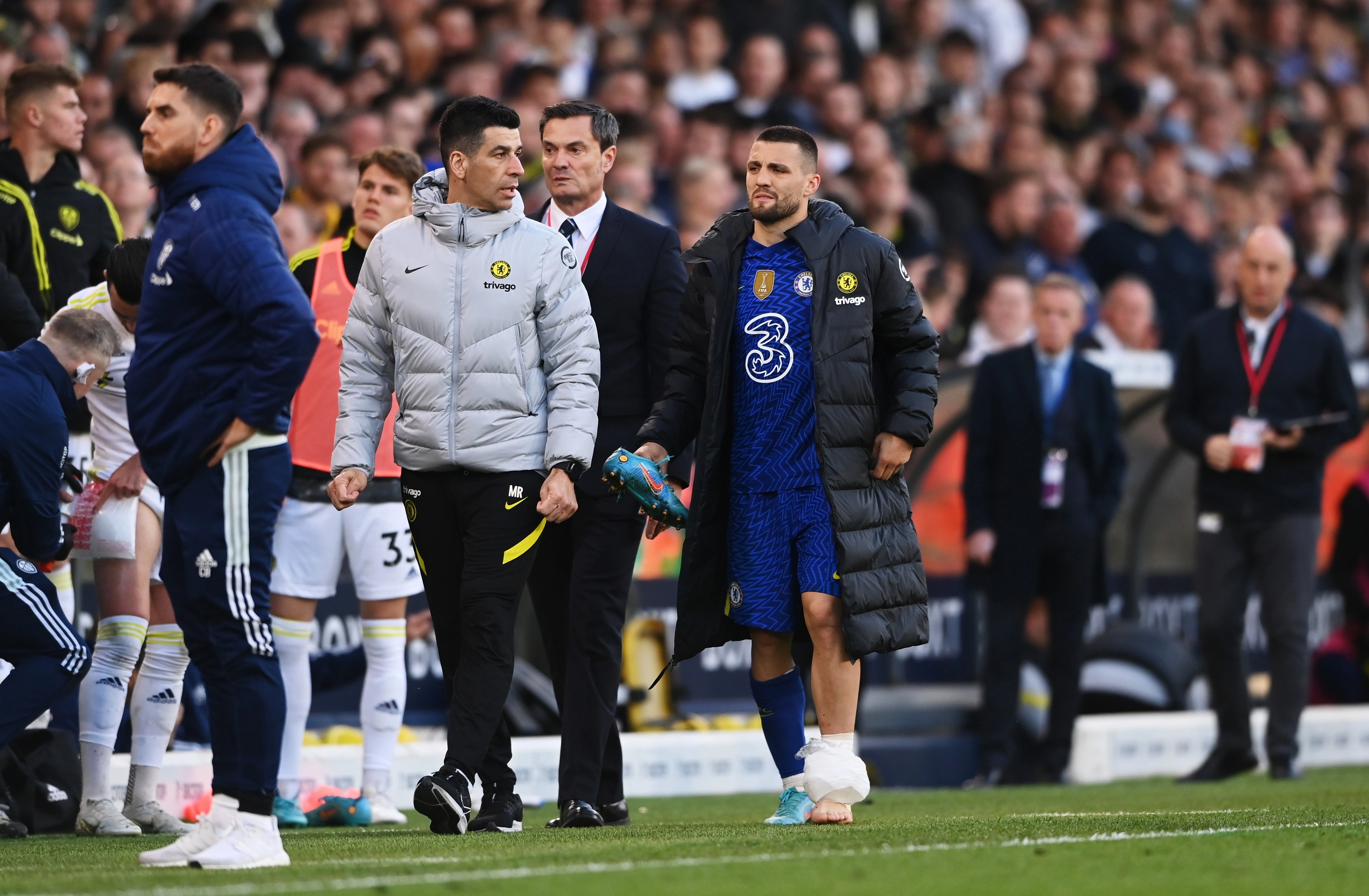 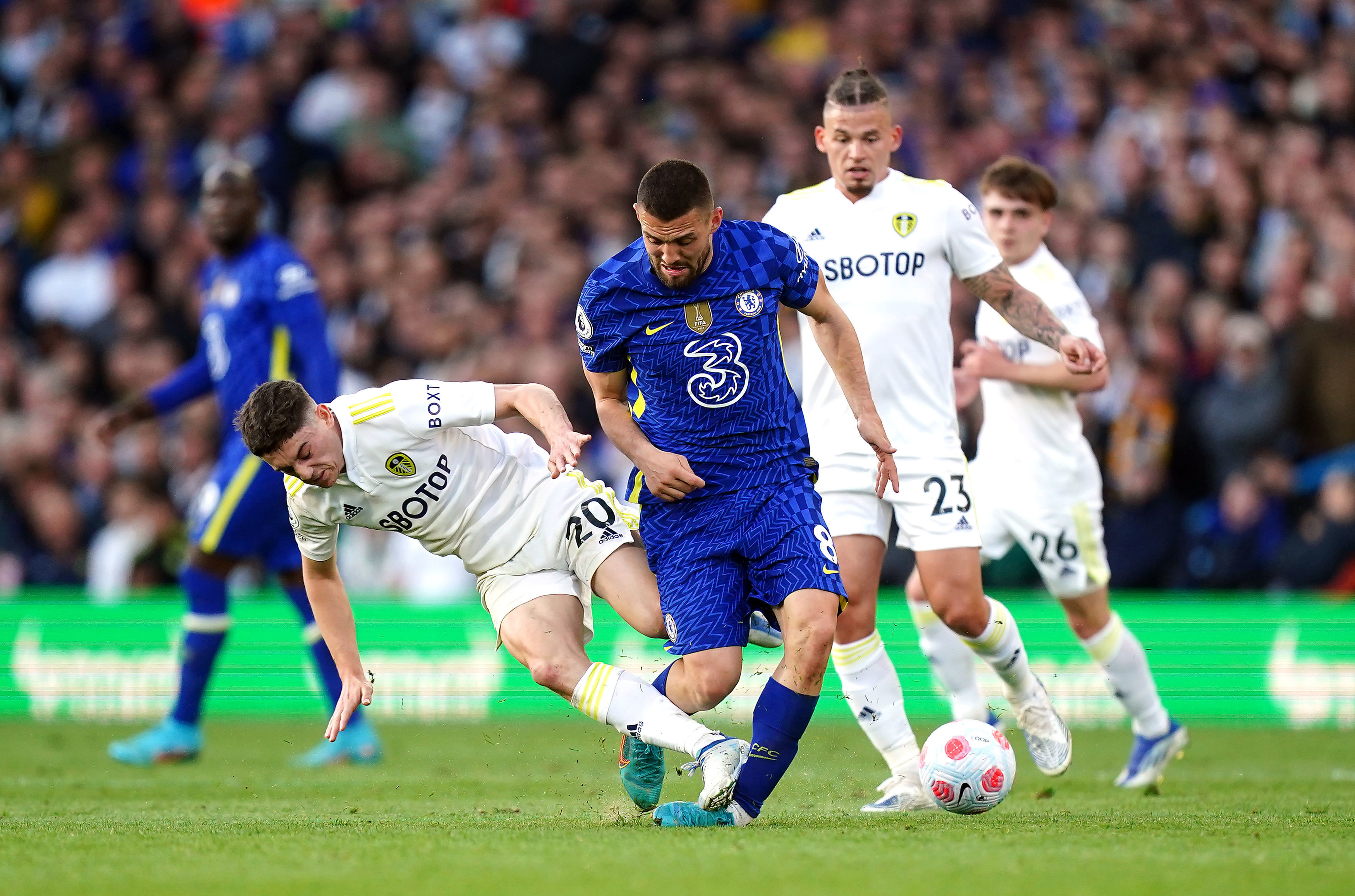