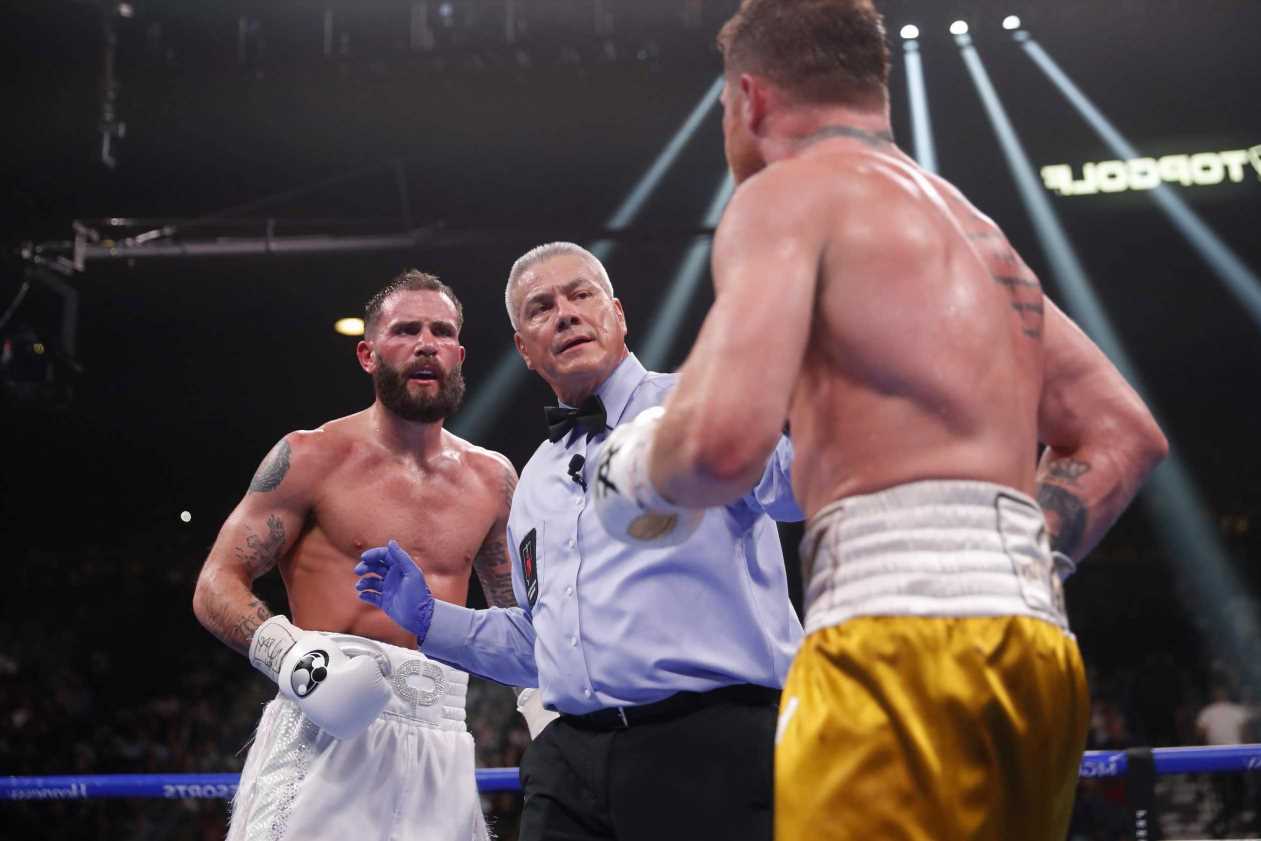 CALEB PLANT told Canelo Alvarez 'I’m pretty good for 21-0' as they were captured TALKING to each other in the ring.

Plant was stopped two rounds later but in the ninth the pair were overheard trading words. 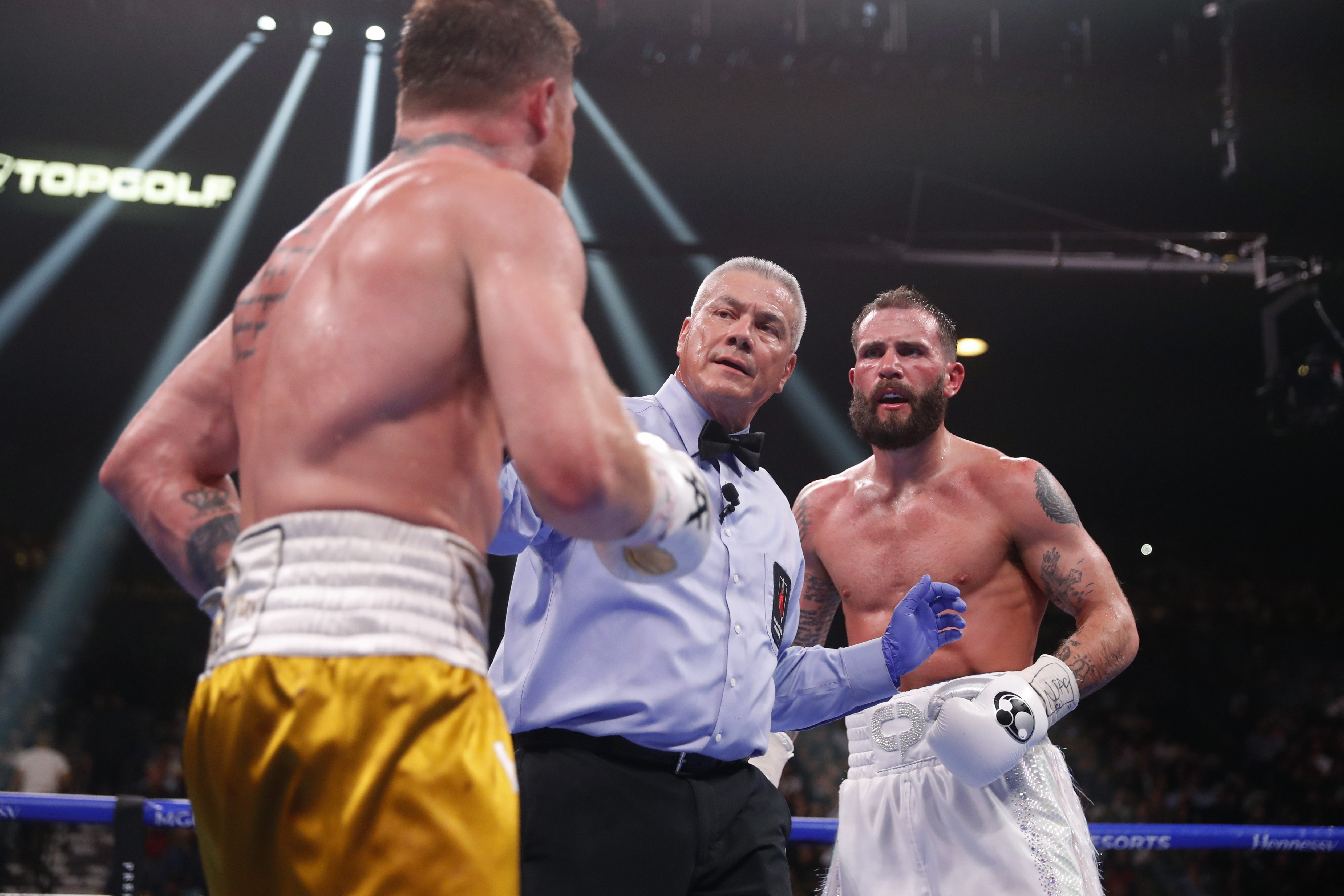 Plant remarked: “I respect your skills”

And Canelo said: “I know”

Canelo, who has won belts in four divisions, scored two knockdowns in round 11 before the ref waved off the fight.

Plant, beaten for the first time in 22 fights, was transported to a local hospital in Las Vegas for precautionary checks.

But he later broke his silence after defeat and vowed to bounce back better than ever.

Plant posted: "I’ve bent most the world to my will and done it with nothing but passion and skill.

"I’ll be back I showed I belong on the top level and I’ll be champion of the world again.

"I’ve never been scared to go big or go out on my shield. Thank you to all the fans and all my supporters."