A FIRST division clash in Malta had to be abandoned on Saturday night after a blackout occurred at the worst possible moment for Marsa FC.

The away side were leading St. Andrews 2-0 and had a penalty to make it 3-0 in the second half, only for a huge power cut to hit the island. 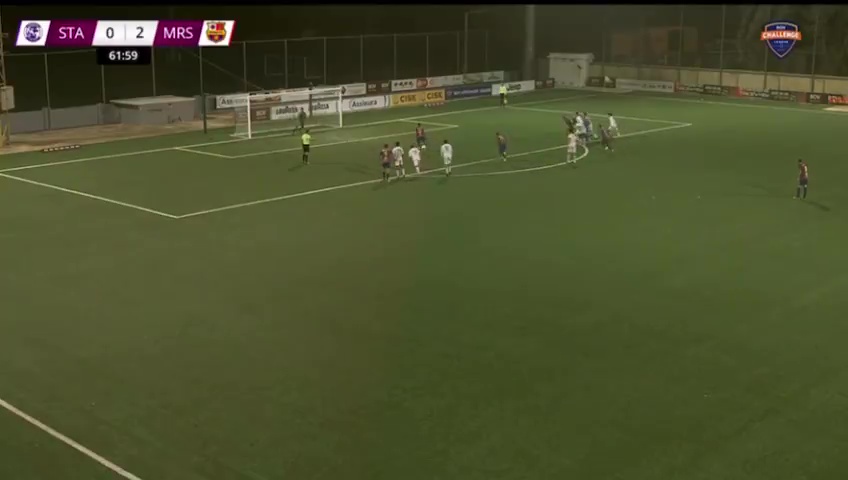 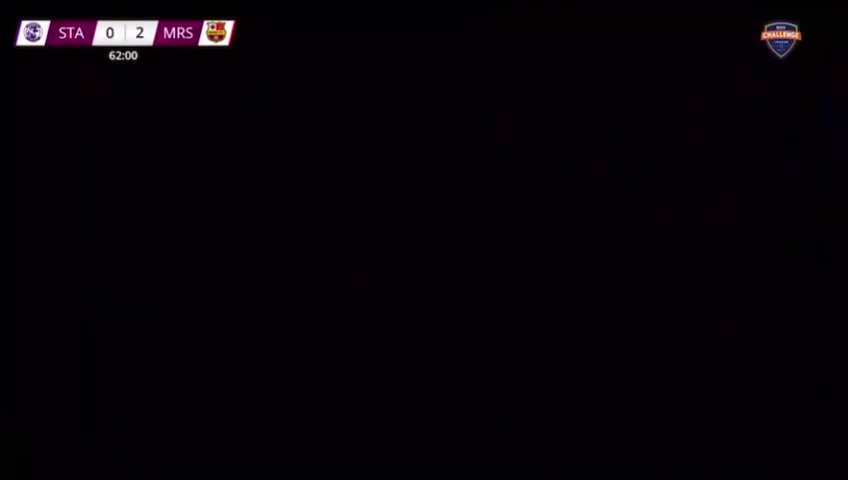 One of their players stepped up and took the penalty, with the goalkeeper diving the right way.

However before you could tell whether the ball went in or not, the game was plunged into darkness.

Referee Matthew De Gabriele wasted no time in calling a halt to proceedings at the Centenary Stadium.

The second-tier clash will now be played at a later date form the 62nd minute.

Marsa – who sit second in the table – led through first half goals from Lydon Micallef and Dylan Grima.

A win would take the unbeaten club to the top of the table.

Social media was loving the incident, as one tweeted: "A national powercut happened in Malta last night.

"Talk about the biggest cliffhanger in football history…"

Another joked: "If the lights don't come back on the with the Undertaker standing in the middle of the pitch then I'm not interested."

A third added: "All this needs is the Eastenders theme tune at the end."

One then commented: "When your opponent is gonna score on Fifa and you press the home button."

Meanwhile another simply stated: "Someone had a big bet on that game I’m telling you."